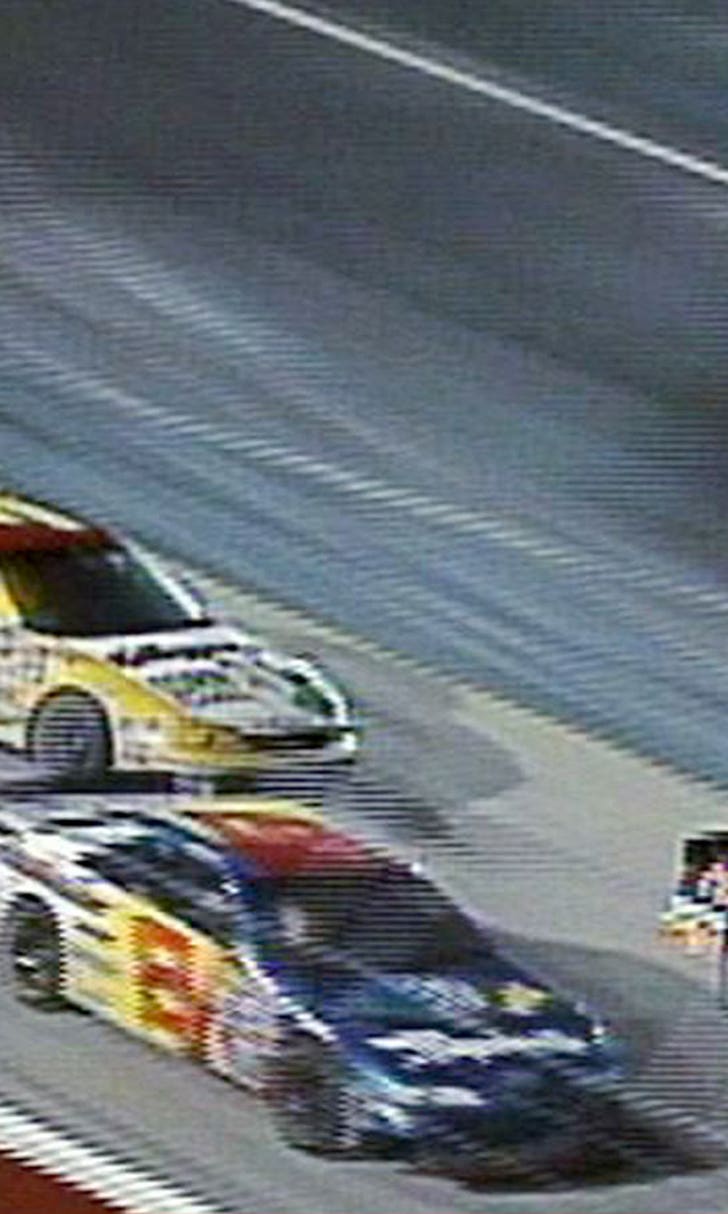 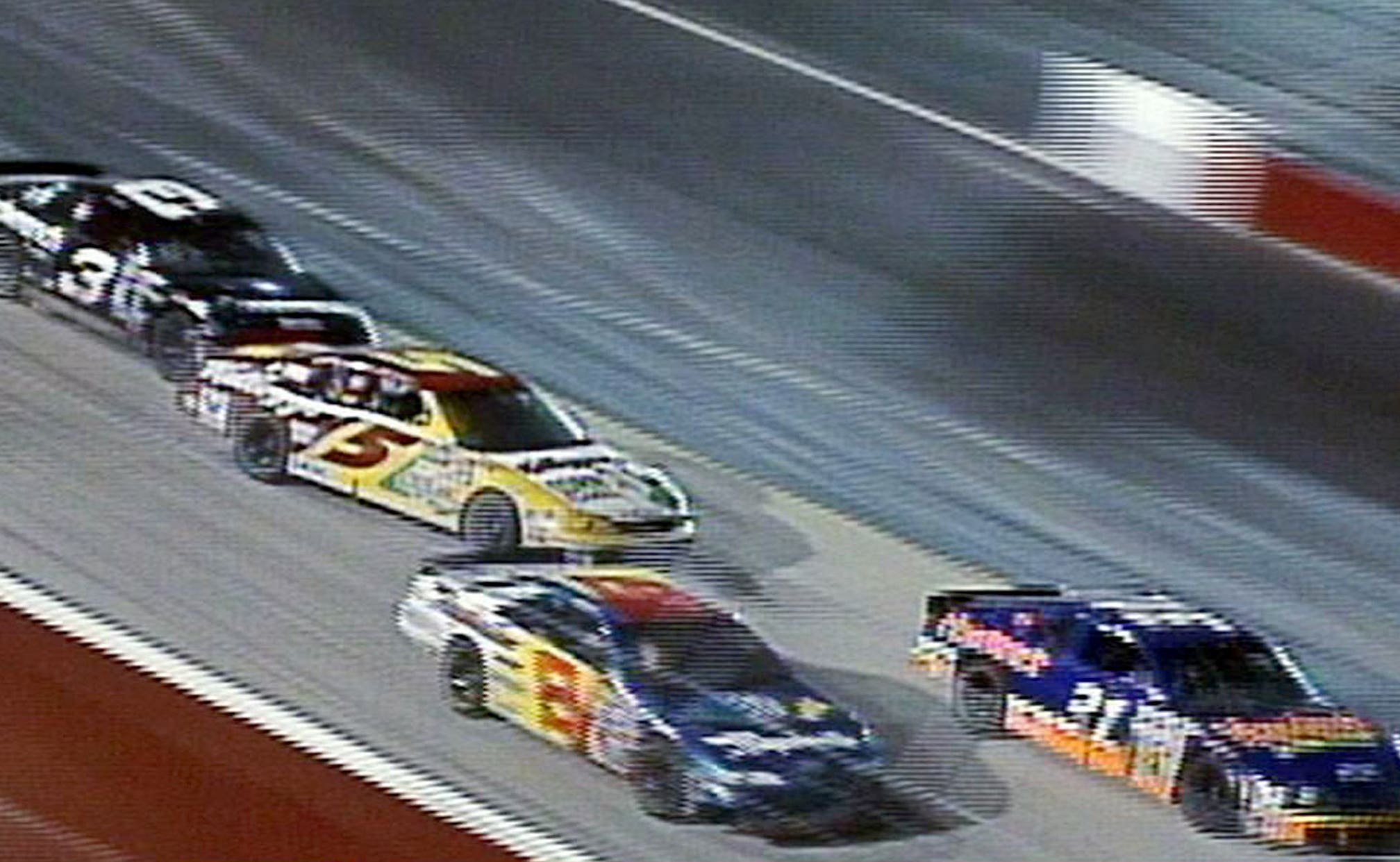 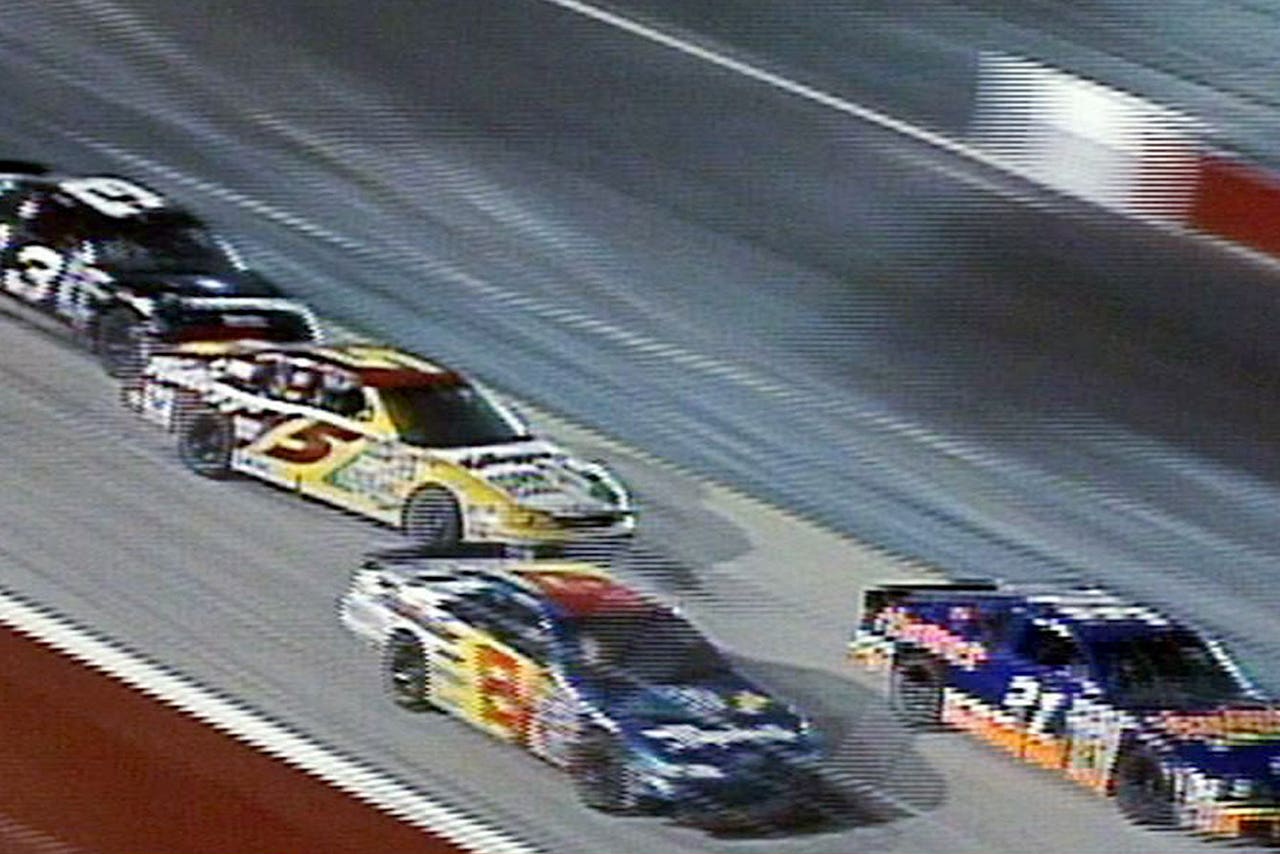 Although Dale Earnhardt has been gone for more than 14 years, the legend of "The Intimidator" lives on in the minds of NASCAR fans everywhere.

One of the most polarizing figures the sport has ever known, the talented hot shoe from Kannapolis, North Carolina built his hard-nosed reputation by getting up on the wheel and doing pretty much whatever it took to win -- even if it meant wrecking a competitor in the process.

Never was Earnhardt's aggression on more vivid display than 20 years ago, on the night of Aug. 26, 1995, when NASCAR's top series competed under the lights at Bristol Motor Speedway, the track where the seven-time champion captured his first top series NASCAR win in 1979 and ultimately reached Victory Lane nine times.

Just 32 laps into the Goody's 500, Earnhardt nudged his longtime friend and rival Rusty Wallace into a spin off Turn 4, drawing a hostile reaction from both Wallace and the driver's No. 2 Penske Racing crew. NASCAR seemed to agree with Wallace, opting to black-flag Earnhardt and send him to the rear of the field.

After working his way back toward the front, Earnhardt was dealt another big setback when heavy contact with Morgan Shepherd forced Earnhardt's Richard Childress Racing crew to make repairs to the No. 3 car.

But in true Intimidator fashion, the second-generation driver kept charging, and in the closing laps of the race Earnhardt began running down leader Terry Labonte -- another longtime friend and competitor.

With lapped traffic up ahead causing Labonte's No. 5 Kellogg's Chevrolet to get bigger and bigger in Earnhardt's windshield, Earnhardt finally caught Labonte on the final lap. With just one chance to make something happen and possibly steal a victory, Earnhardt spun Labonte off Turn 4, but Labonte, who bounced off another car before before slamming into the outside wall, still managed to beat Earnhardt across the final line.

"Dale caught me and gave me a little shot in the back there, and I just stood in the gas and we beat him across the line.

"Got to say hi to Rick (Hendrick, team owner). I think I used up our race car, but we'll get another one."

"I saw him in the mirror and he had a little bit fresher tires than I did, but the lapped cars were what got us," he said. "He couldn't have caught us, I don't believe. He was coming, but he didn't have enough time to get there without the traffic. I think I ran all night long and didn't put a scratch in it until the end, and we wiped it out, but that's the way it goes. We won."

Four years later, of course, Earnhardt wrecked Labonte on the final lap in the same race. Only that time, the contact occurred in Turn 2, and Labonte crashed and Earnhardt won.

"He never has any intention of taking anybody out," Labonte said of Earnhardt that night in 1999. "It just happens that way."

Standing in Victory Lane, Earnhardt would deliver one of his most memorable one-liners of all time: "I didn't mean to really turn him around. I meant to rattle his cage, though."