The Suns' exhausting and frustrating road trip ends Monday night in Chicago, where the Bulls hope to awaken their sleepy offense.

It will be the last game of a six-game trip for the Suns, who opened with a victory in Toronto, followed by successive losses of all varieties at Brooklyn, Detroit, Washington and then on Sunday in Memphis.

Sunday's 95-93 loss to the Grizzlies was sealed by Jeff Green's dunk off an inbounds pass with 0.5 seconds left, erasing Phoenix's rally from six points down in the final 90 seconds.

"There's no way that game doesn't go into overtime, at least," P.J. Tucker said. "But the fate of the Suns right now is crazy."

Phoenix has eight losses by six points or fewer. The latest tight one came after Eric Bledsoe scored a game-high 23 points and Brandon Knight added 17.

The Suns have played their entire road trip without center Tyson Chandler, who has been out with a right hamstring injury. Alex Len has averaged 9.0 points and 7.8 rebounds while starting the last five games in his place.

Chandler hasn't practiced with the team all week, so his return is iffy.

Markieff Morris also didn't play on Sunday but is not known to be injured. He declined comment after the game.

Chicago (11-6) opened the season with seven wins in eight games at the United Center  but had its four-game home winning streak snapped on Saturday with a 102-96 loss to Charlotte.

The Bulls shot 41.6 percent while falling short of 100 points for the sixth straight game, a spurt during which they are shooting 39.6 percent. They made just two of their final 10 shots after the score was tied with 5:10 left.

"We missed some really, really good looks," coach Fred Hoiberg said. "Even Doug (McDermott) and Jimmy (Butler) there at the end, they had great looks that hit every part of the rim and bounced out."

Butler finished with 25 points while making 8 of 18 shots, and Derrick Rose ended his stretch of poor shooting with 19 while finishing 8 of 17 from the field. McDermott chipped in 13, but the rest of the Bulls finished 16 of 45.

Chicago also made just 13 of 19 free throws and has hit just 69.7 percent at the stripe in the last three games.

To Butler, though, the offensive end isn't the issue.

"We score enough points," he told the team's official website. "It's all about our energy level, guarding at times and know the other team's personnel. We're a good team. We mess up here and there, but we'll fix it." 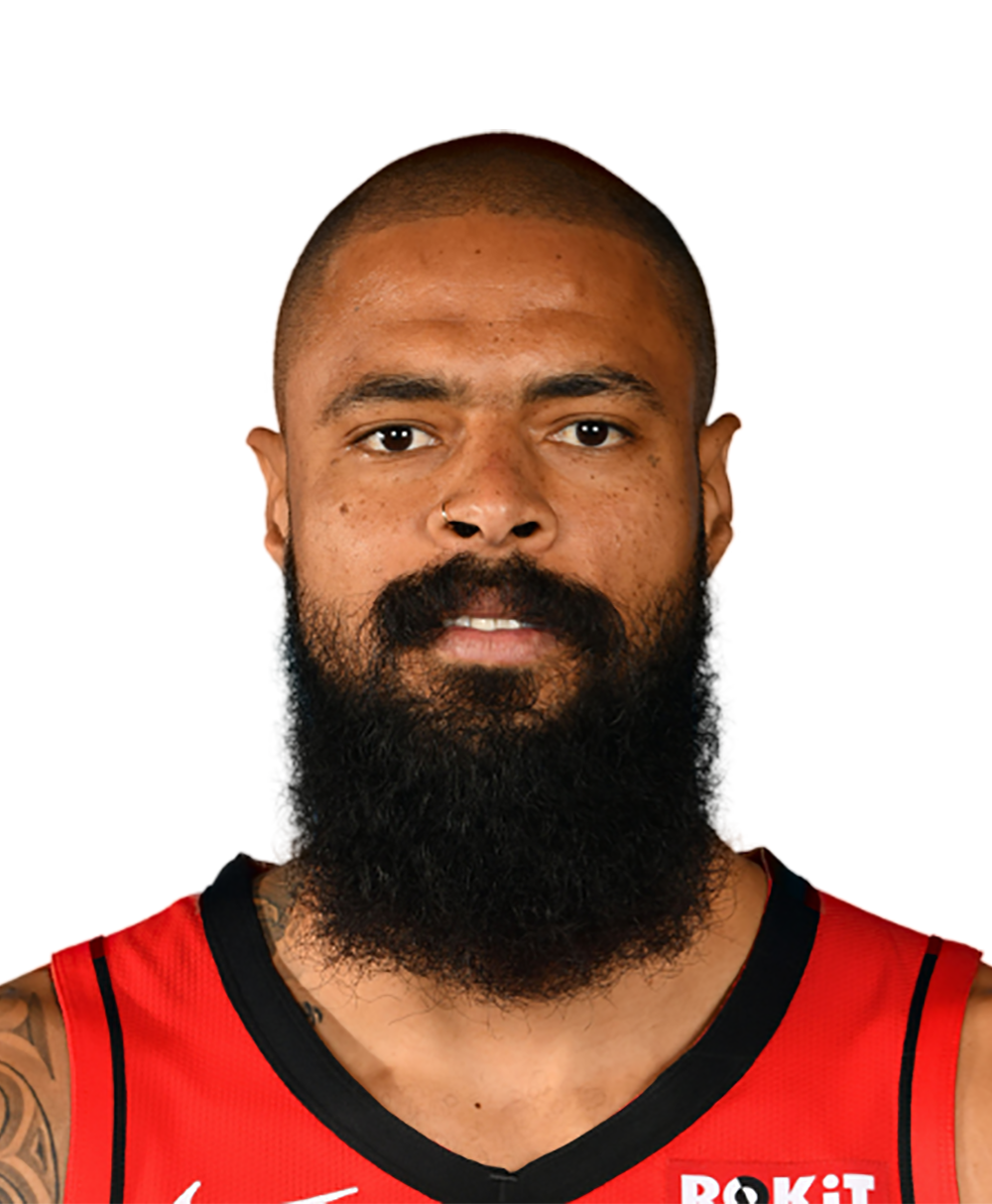 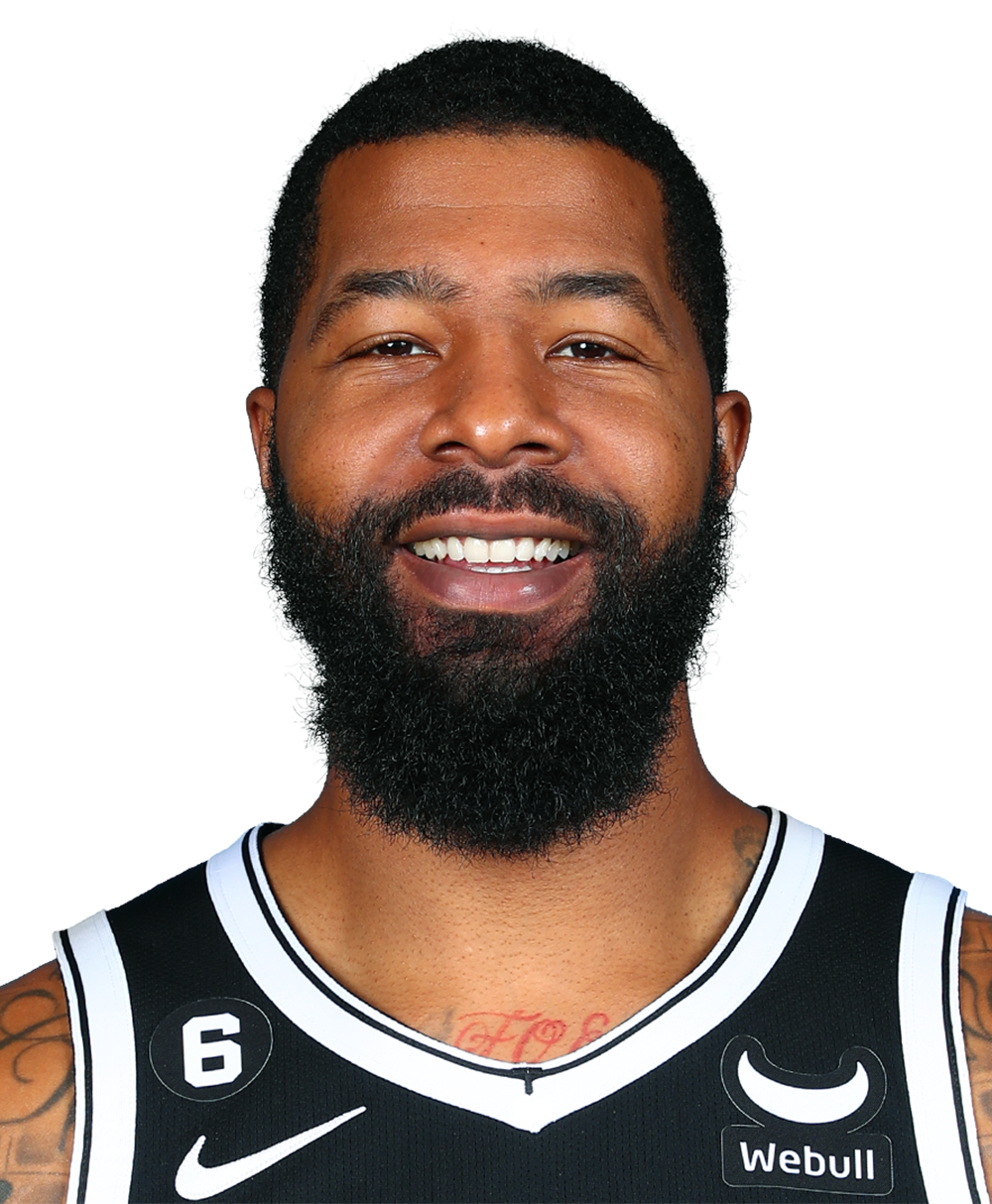 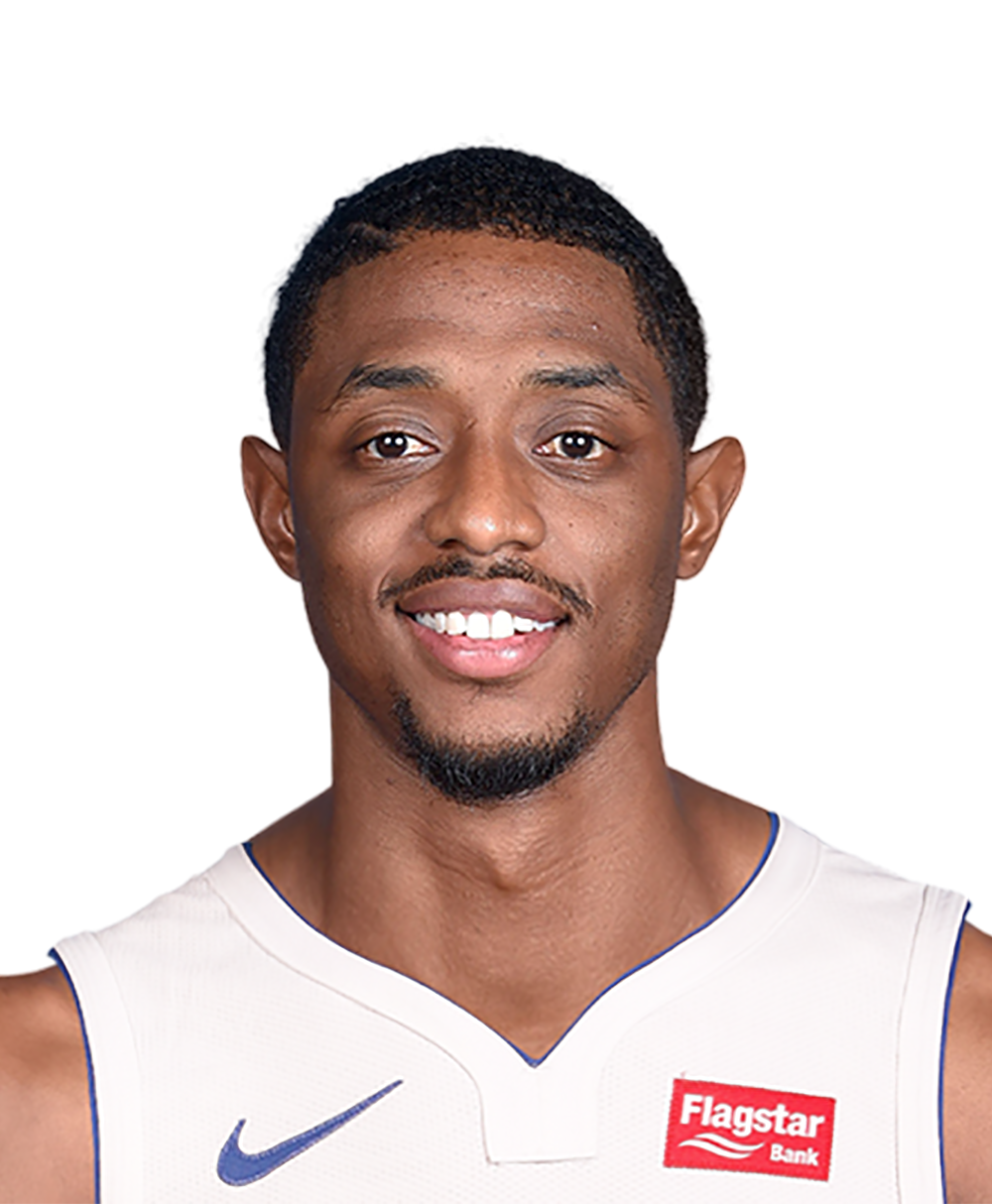 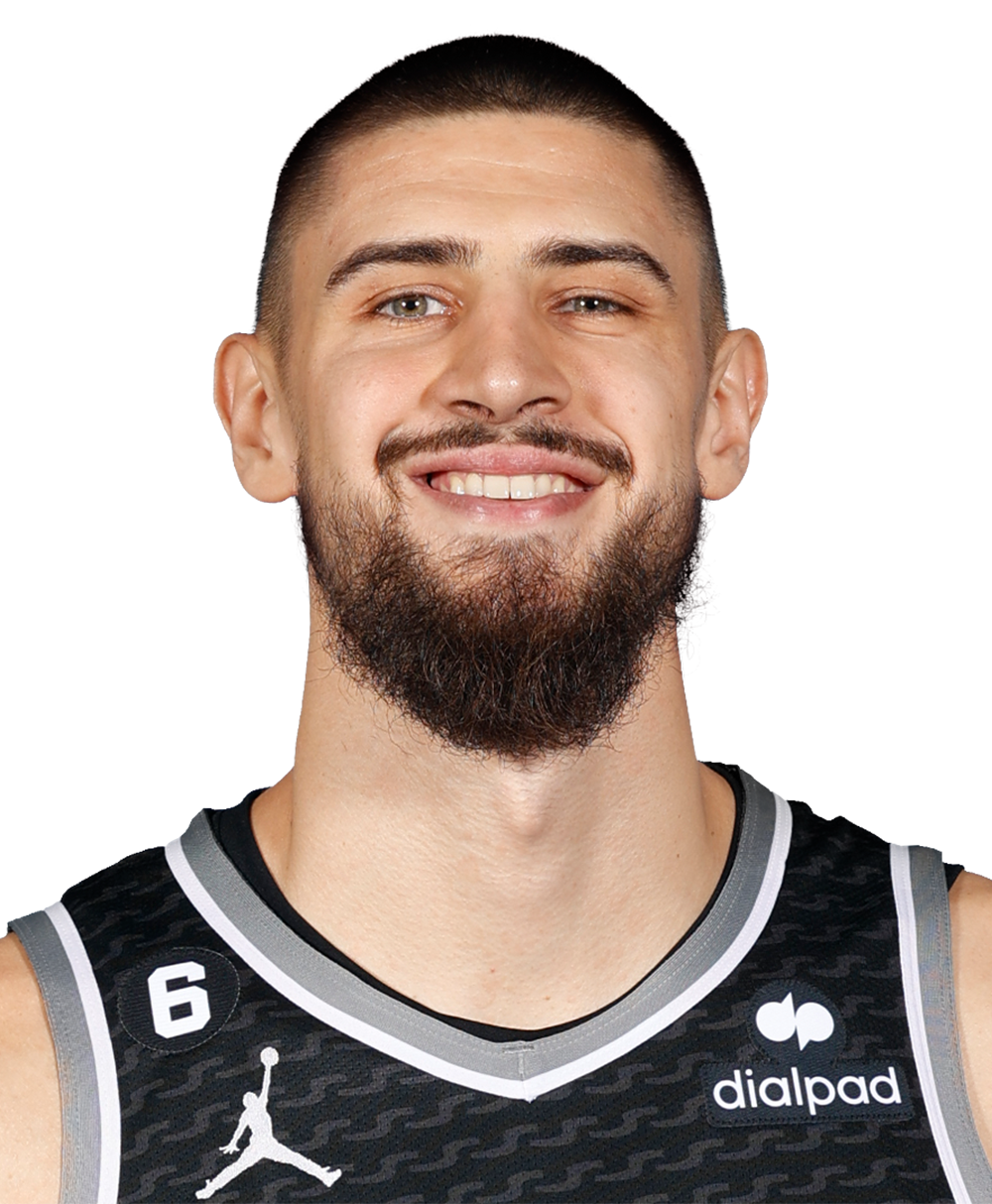 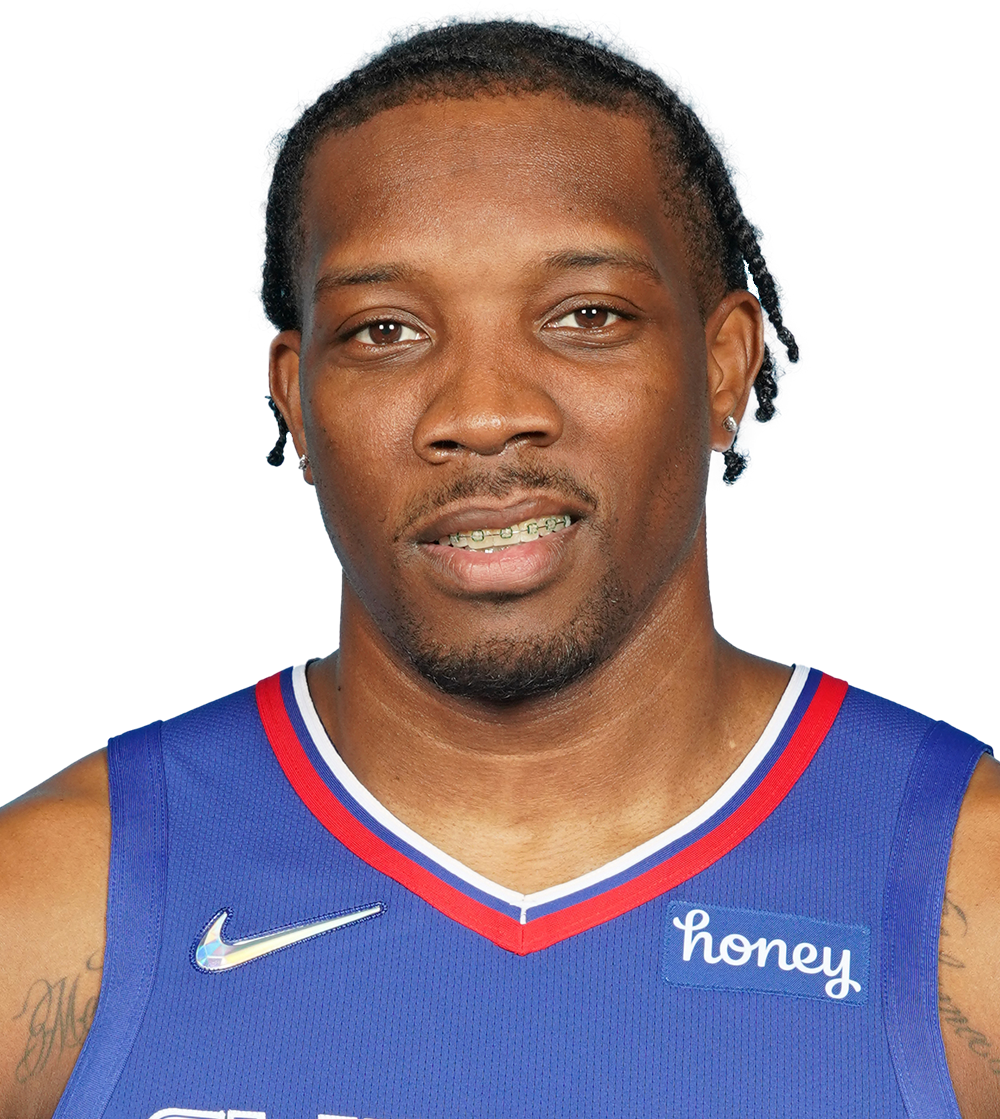