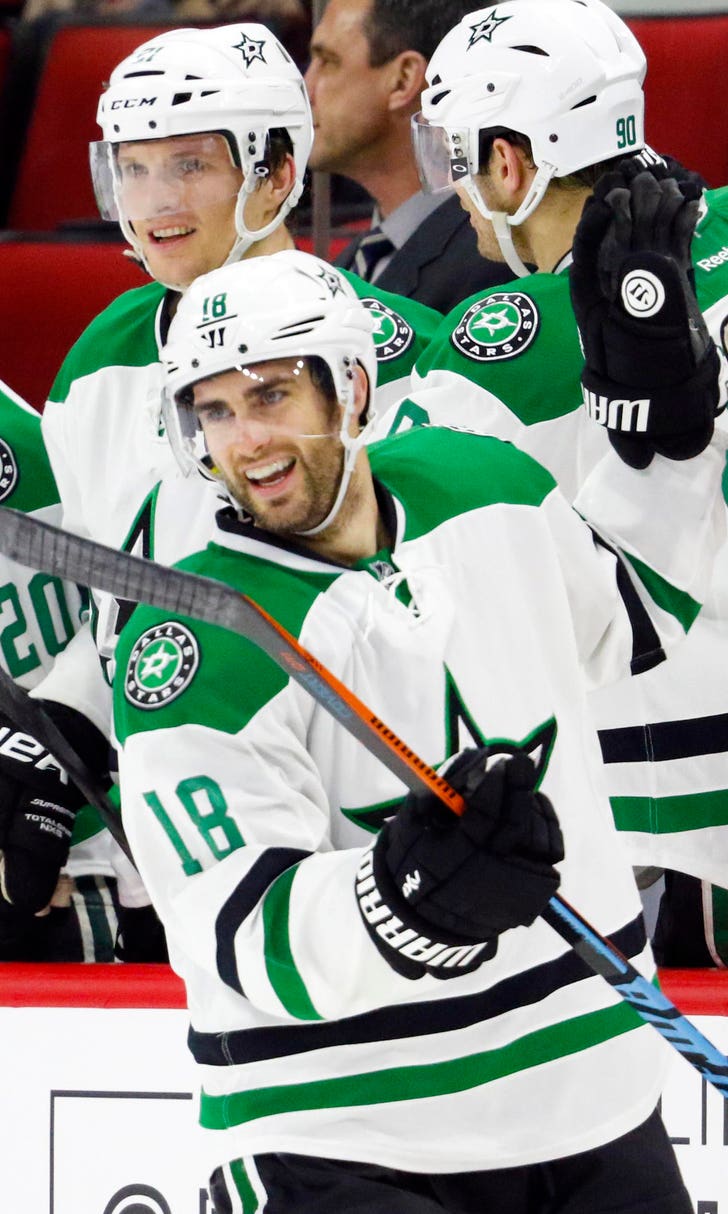 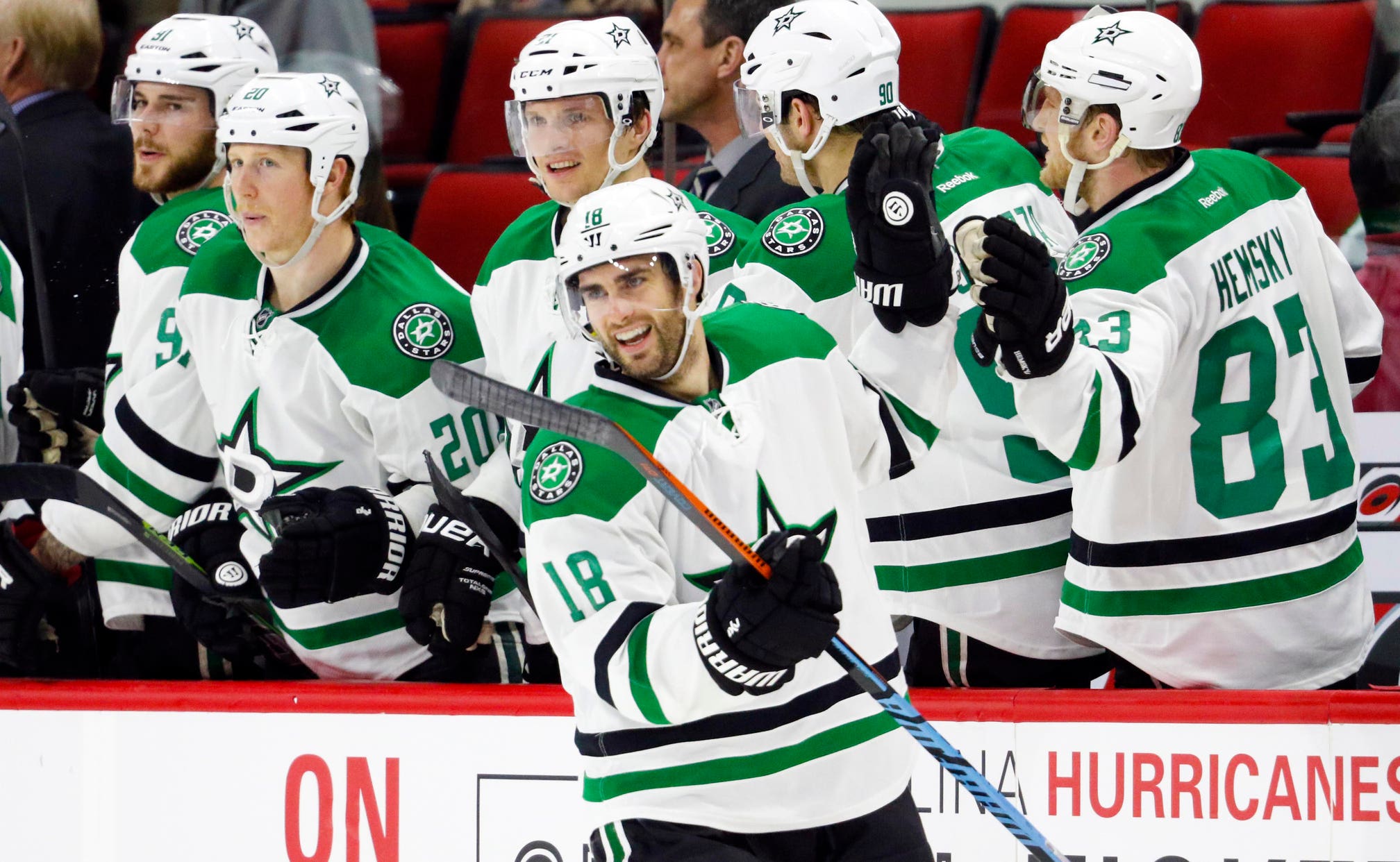 DALLAS (AP) -- The Stars have signed forward Patrick Eaves to a one-year contract after a solid first season in Dallas.

Eaves had 27 points (14 goals, 13 assists) in 47 games last season, leading the Stars with a plus-minus rating of plus-12. He had a career-high six power-play goals.

Eaves was a first-round pick by Ottawa in 2013. He signed with Dallas as a free agent last summer.