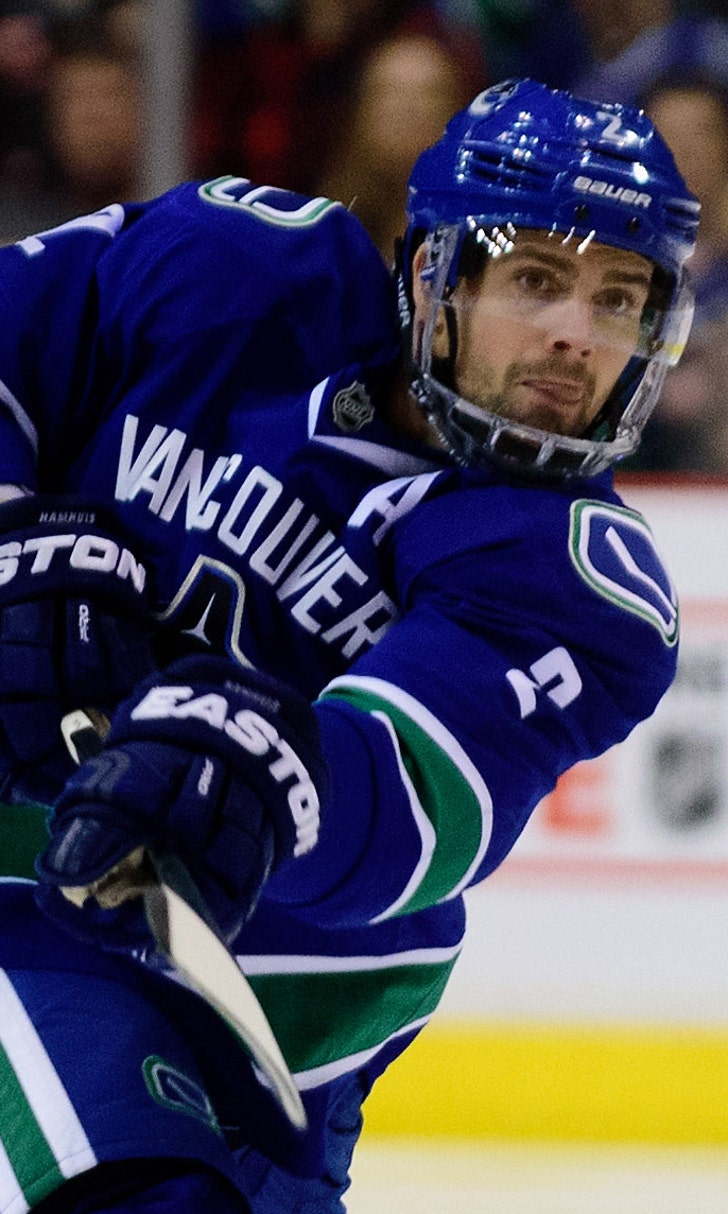 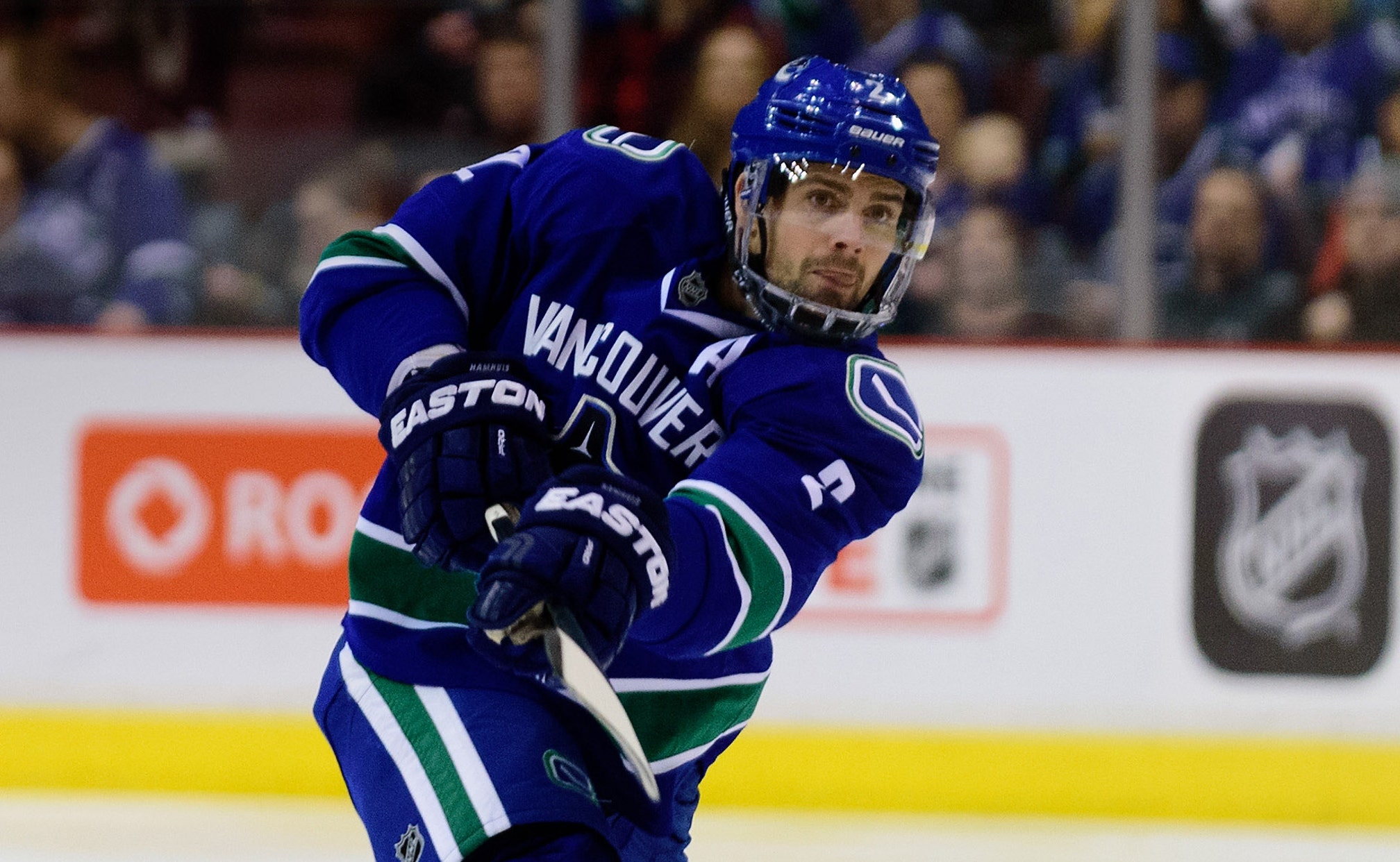 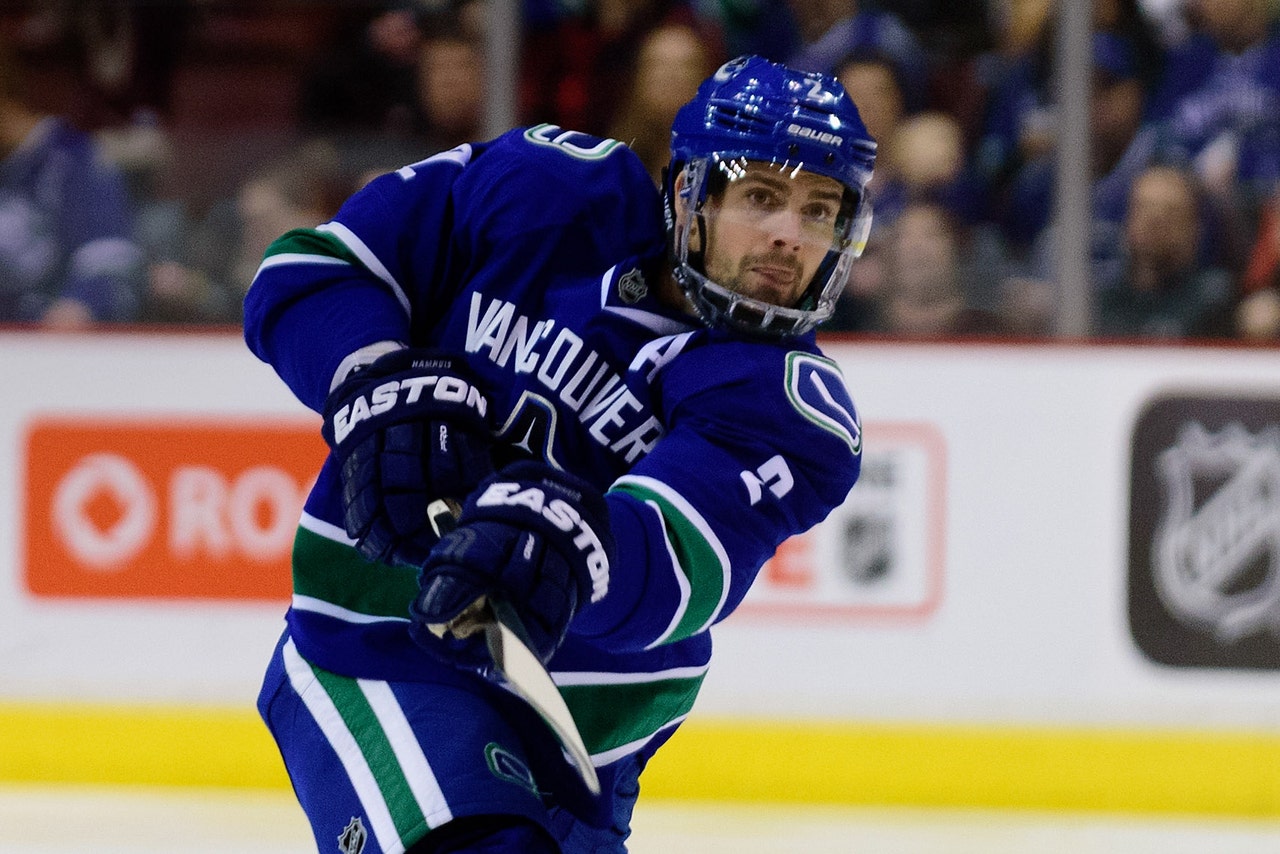 DALLAS (AP) -- The Stars signed defenseman Dan Hamhuis to a two-year, $7.5 million contract in the opening hours of free agency Friday, providing another veteran to a strong young group on the blue line.

Dallas also re-signed forward Patrick Eaves to a one-year deal and added a pair of defensemen in Andrew Bodnarchuk and Dustin Stevenson.

The 33-year-old Hamhuis has split his 12-year career in two places, first with six seasons in Nashville and then six more in Vancouver. He has 303 points (55 goals, 248 assists) in 872 career games.

Hamhuis joins Dallas as it appears set to replace two veterans at the blue line.

Alex Goligoski signed with Arizona after the Stars traded his rights to them before the draft. Kris Russell is a free agent after coming to Dallas at the trading deadline to boost the defense for a team that ended up as the top seed in the Western Conference. The Stars lost to St. Louis in seven games in the second round.

Last summer, the Stars signed 12-year veteran defenseman Johnny Oduya away from Chicago with a deal almost identical to the one Hamhuis signed. Now the pair will lead a talented young core highlighted by John Klingberg and Stephen Johns.

The Stars were inconsistent last season in front of their goalie tandem of Kari Lehtonen and Antti Niemi, and general manager Jim Nill reiterated Friday that he intends to bring back both goaltenders.

The 27-year-old Bodnarchuk had stints with Columbus and Colorado last season while also spending time with Lake Erie of the American Hockey League. The 26-year-old Stevenson spent last season with Stockton of the AHL.