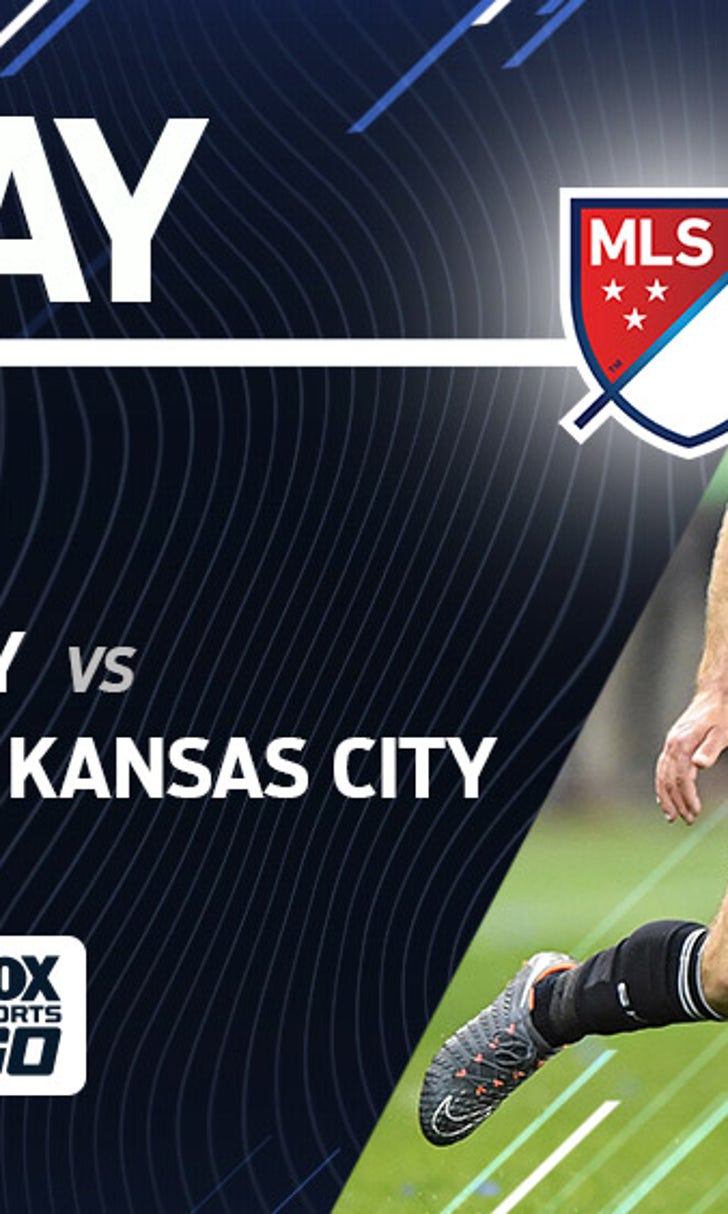 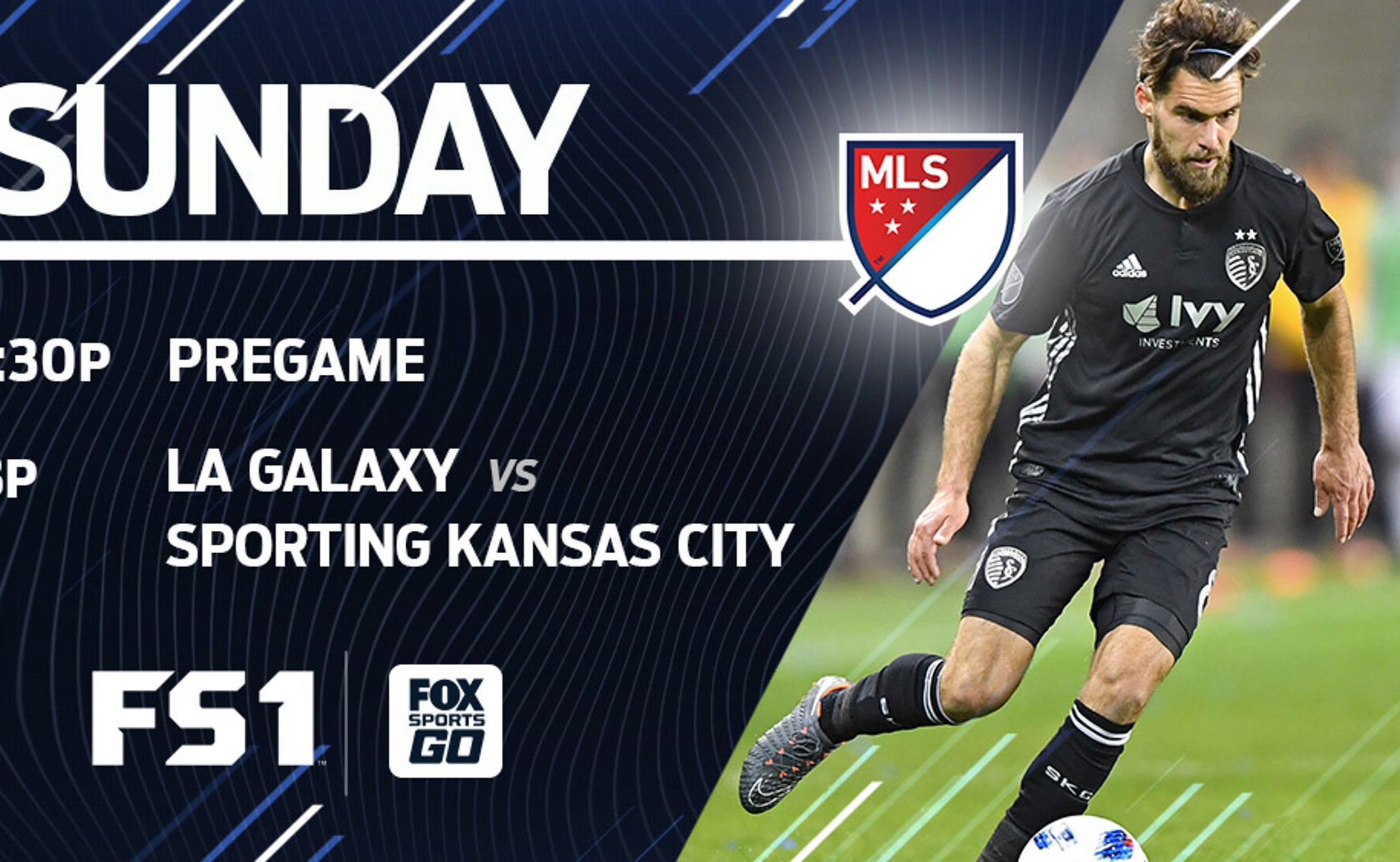 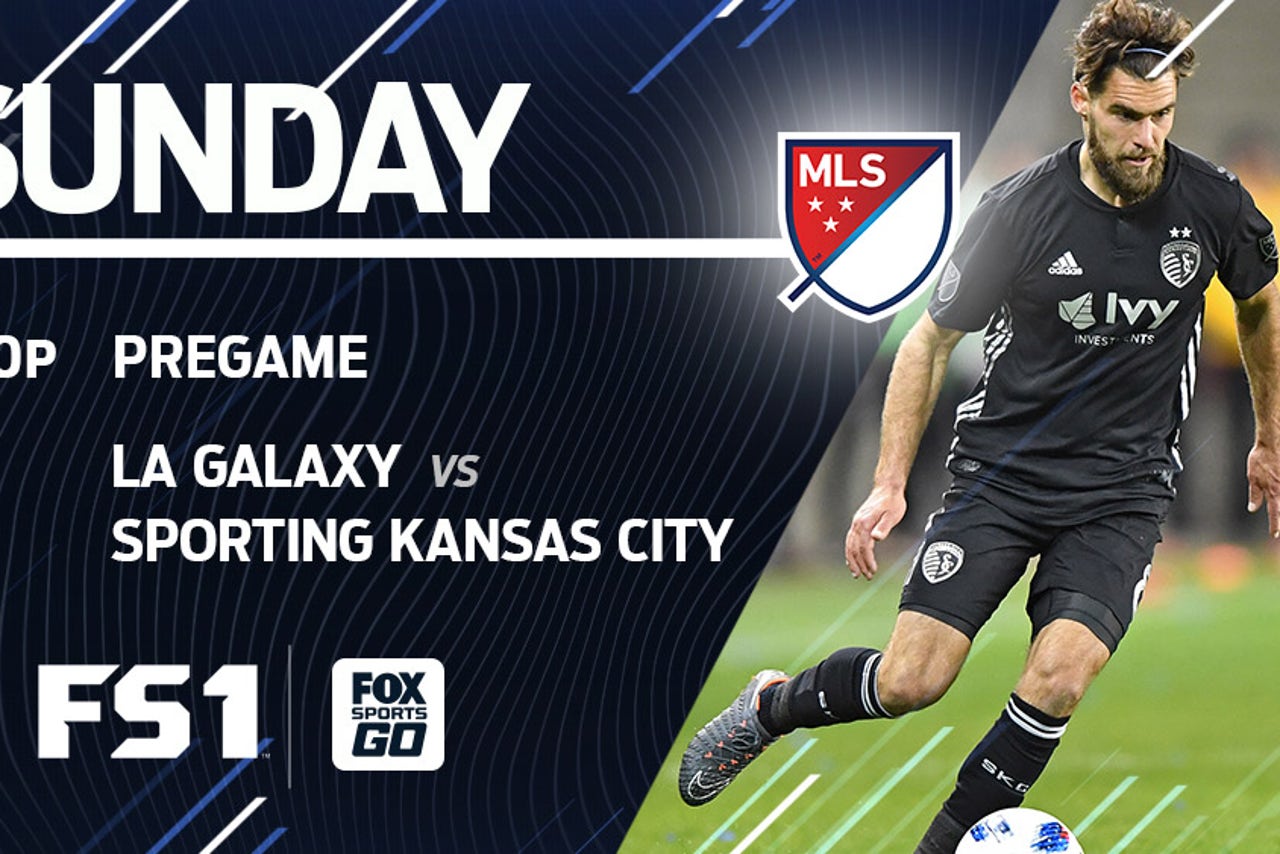 One of the anticipated early-season matchups in MLS occurs Sunday when Sporting Kansas City travels to Los Angeles to play the Galaxy.

He entered in the 71st minute to score an amazing 40-yard blast and then headed home the match winner in stoppage time to seal a historic comeback. The Galaxy became the second team in MLS history to erase a three-goal deficit to win 4-3.

"If you look back, every team I came to, the first official game I scored. I said I would not let it down today, I will score also today," Ibrahimovic said.

"I was just waiting to come in because when you're losing 3-0, the adrenaline is pumping even more because you want to be able to do something, help the team, especially when they're in a difficult situation. I just wanted to come in.

"The fans were demanding Zlatan, and I gave them Zlatan."

Sporting KC has dominated the Galaxy in recent years. It is 3-0-3 against the Galaxy dating to October 2015, including two 2-1 victories last season. In one of the great moments last June, Ike Opara scored on a phenomenal bicycle kick to give Sporting KC their first win over LA at StubHub Center since 2010.

With Opara, the Sporting KC defense is thriving. Since allowing two goals in the first 10 minutes of a 2-2 draw with the Colorado Rapids on March 24, Sporting KC has allowed just three shots on goal in the last 170 minutes.

In last week's 1-0 win over visiting D.C. United, Opara completed 55 of 62 passes, won six duels and made seven clearances as Sporting KC made limited its opponents to only three shots on target and none in the second half.

"I think this was our first complete performance," Melia said. "By that, I don't mean we were perfect for 90 minutes. But we got the goal we needed to get, we defended well, we defended as a group, and we won 1-0, which was important."

The match between Sporting KC and the LA Galaxy will also feature two coaching heavyweights.

The match Sunday will be a reunion for them harkening back to 2005, when Schmid, then the head coach of the United States U-20 Men's National Team, gave Vermes his coaching start as an assistant for the same team.