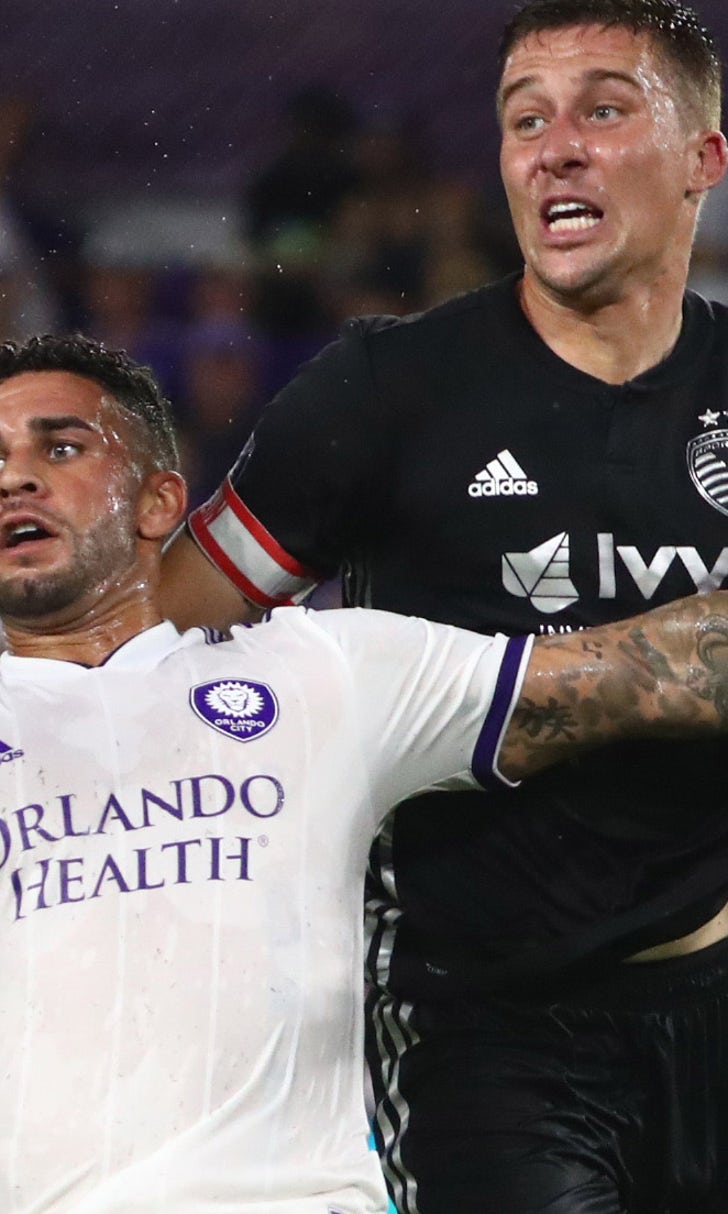 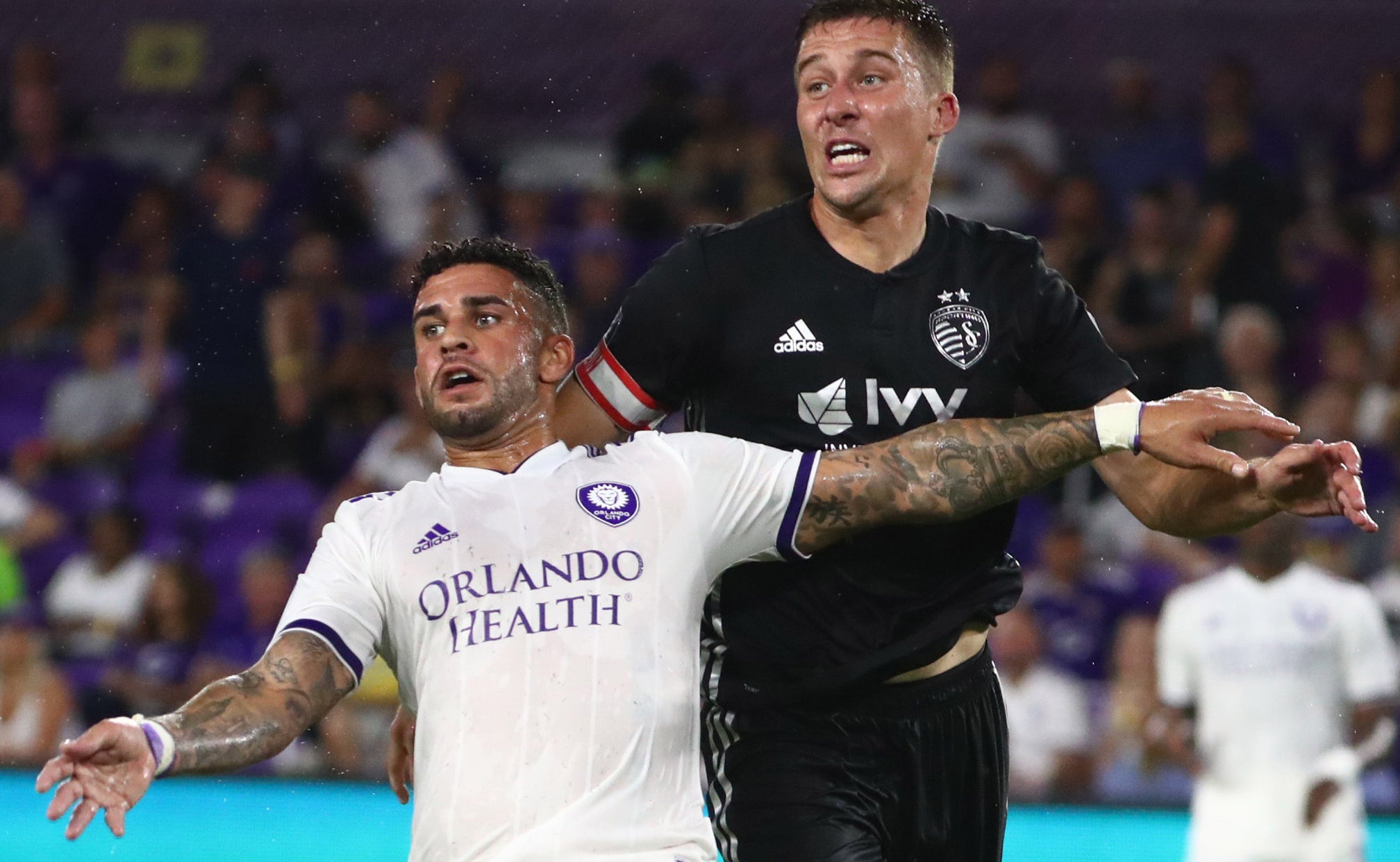 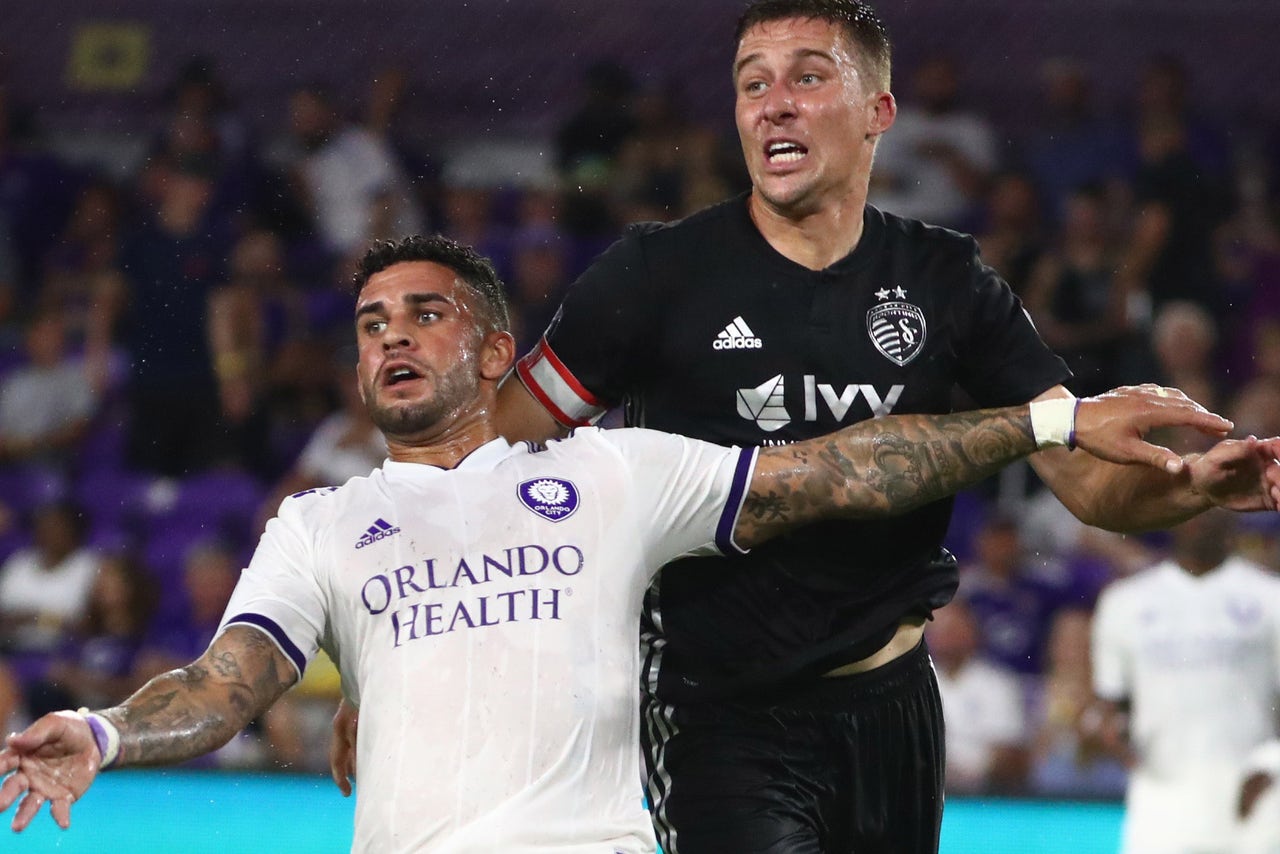 Orlando City (9-11-6) jumped into a three-way tie for seventh place with Montreal and Toronto in the Eastern Conference.

Akindele scored on one-timer from just off the penalty spot off a centering pass from Carlos Ascues. That climaxed a patient buildup in the offensive end with Oriol Rosell slotting the ball forward to Ascues in the box.

Brian Rowe made three saves for his seventh shutout. He benefited from Benny Feilhaber missing a point-blank shot in the 83rd minute.