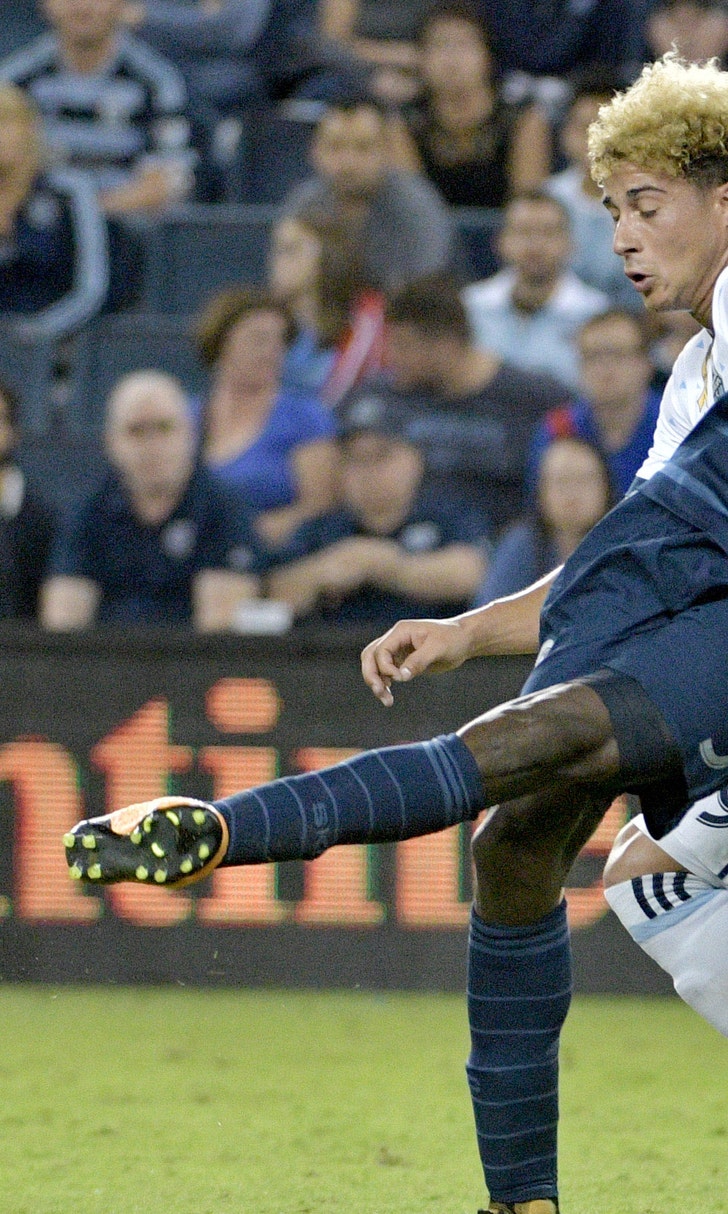 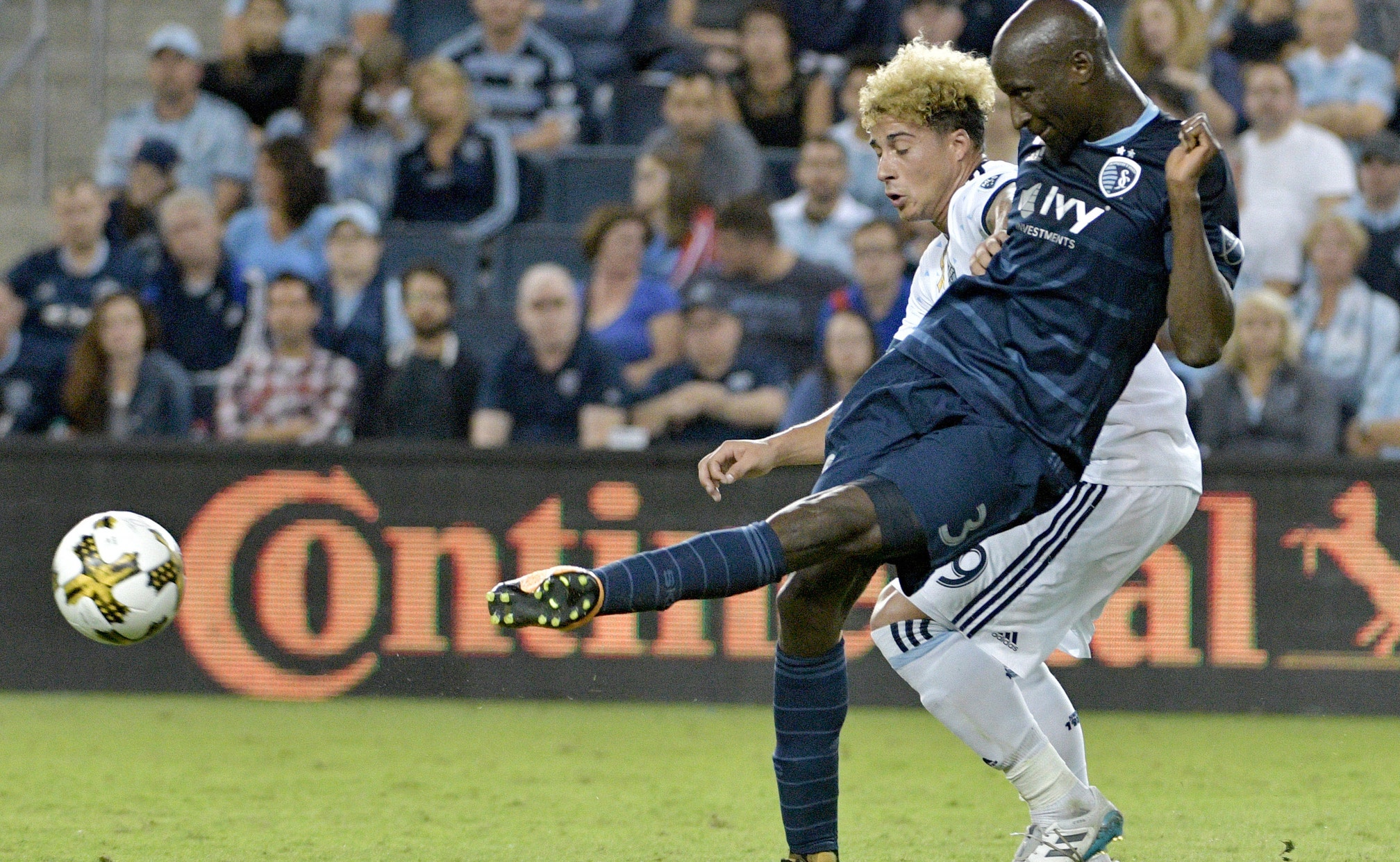 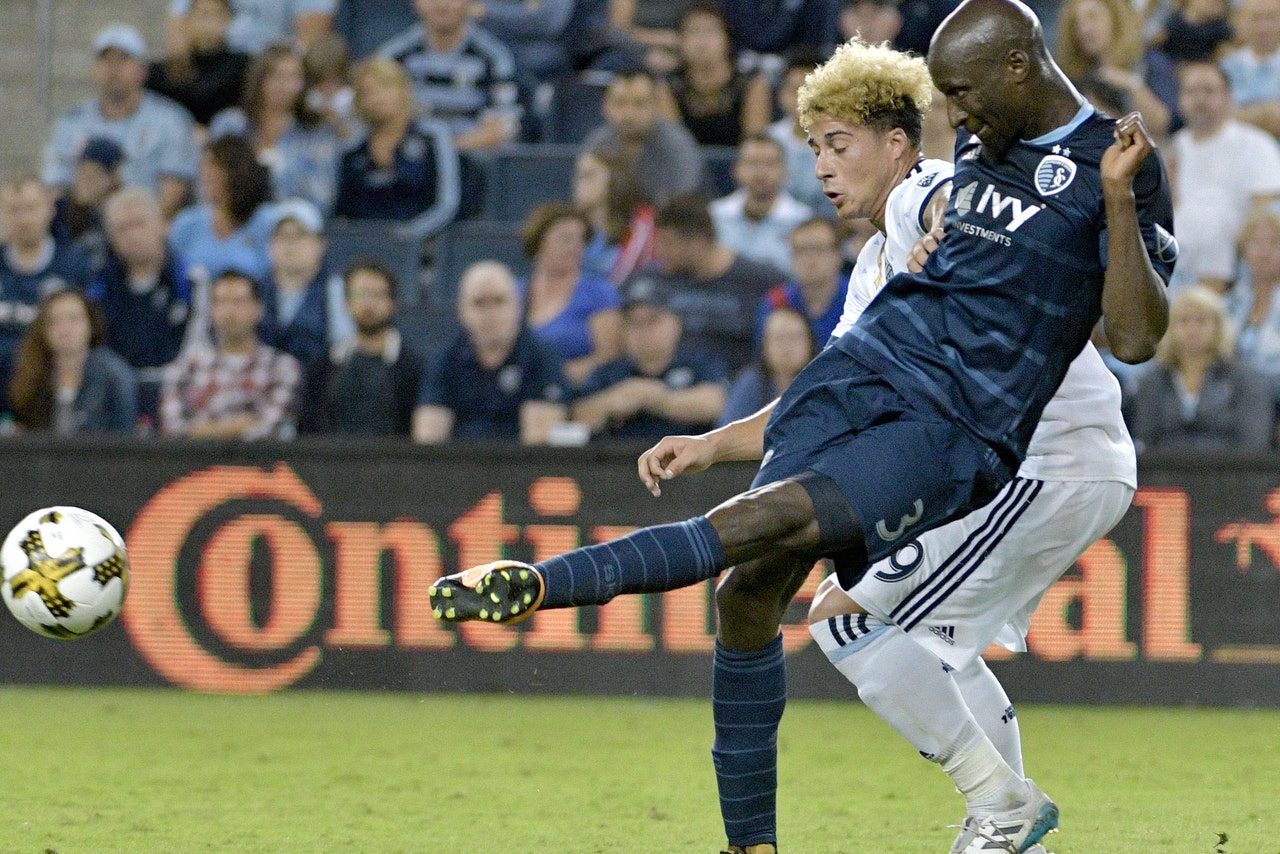 Defender Ike Opara was one of 11 players whose contract options were exercised by Sporting Kansas City.

LAWRENCE, Kan. -- Two lawsuits filed by female rowers who claimed the University of Kansas didn't properly respond to their complaints that a football player had sexually assaulted them have been dismissed at the request of the women and the school, which could signal that the sides reached settlements.

Daisy Tackett's and Sarah McClure's 2016 lawsuits were due to go to trial next year, but U.S. District Judge Thomas Marten dismissed them last week with prejudice, which means they can't be refiled.

The women's attorney, Dan Curry, and university spokeswoman Erinn Barcomb-Paterson each declined to say Monday whether the cases were settled out of court, The Lawrence Journal-World reported .

Tackett said a University of Kansas football player raped her in 2014 in Jayhawk Towers, but she did not report it to the university until October 2015, after she heard the man allegedly assaulted another rower. She did not file a police report. In August 2015, McClure reported to the university and filed a police report alleging the same football player fondled her breasts in her Jayhawk Towers apartment.

The two alleged in their lawsuits that the university should have known there was an increased risk of sexual assault in the Jayhawk Towers apartments, where football players live with less supervision than in residence halls. They also alleged the university required female rowers to go to football games and encouraged them to attend off-campus parties with football recruits. They also said rowing coaches retaliated against them for reporting the alleged assaults.

In February, Judge Marten dismissed the women's claims that Kansas was institutionally liable for the sexual assaults. He said the "alleged policies" of encouraging female rowers to interact with football players were not a factor in the reported assaults, and there was no allegation the women were assaulted at sanctioned events or that the university somehow encouraged misconduct by the football player.

The lawsuits cited Title IX, the federal law prohibiting sex-based discrimination in education, including in allegations of sexual violence.

After the assaults were reported, the university's Office of Institutional Opportunity and Access banned the man from campus in the spring of 2016. The office determined it was more likely than not that the events had happened as the women described. The former player was never charged with a crime.

Tackett withdrew from Kansas in early 2016 and McClure finished the spring 2016 semester but did not return in the fall.

The Associated Press generally doesn't identify alleged victims of sexual assault, but Tackett and McClure have said they wanted their names used.