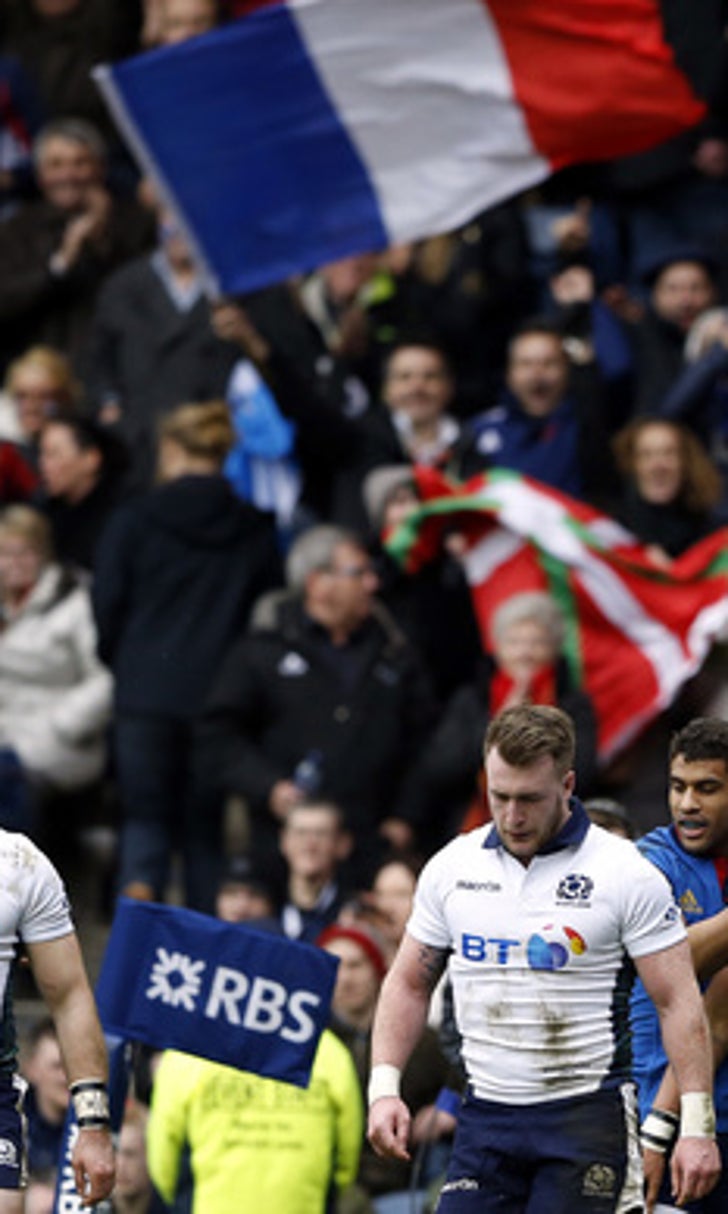 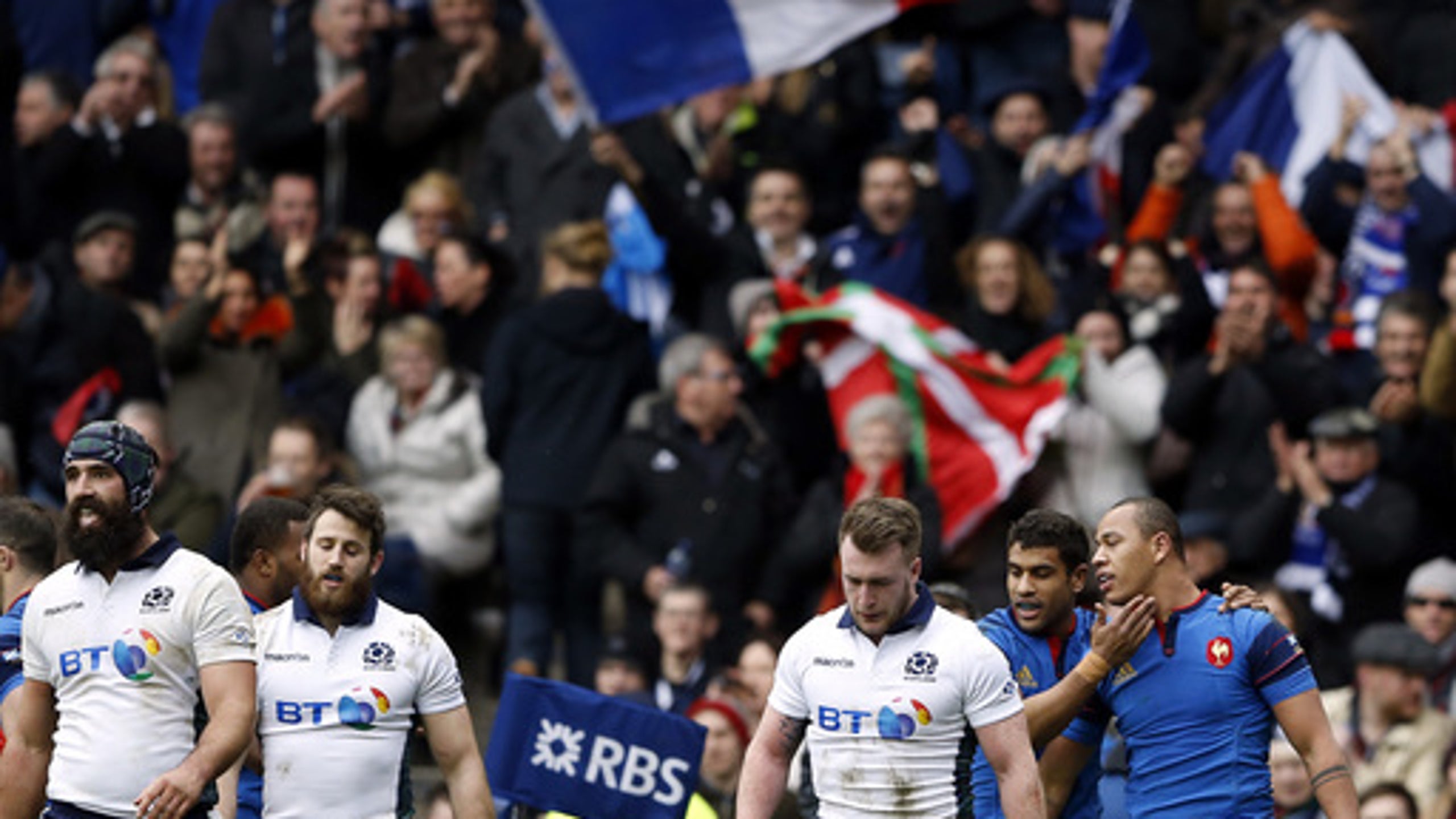 Six Nations: In-form Scots go for 3 wins in a row 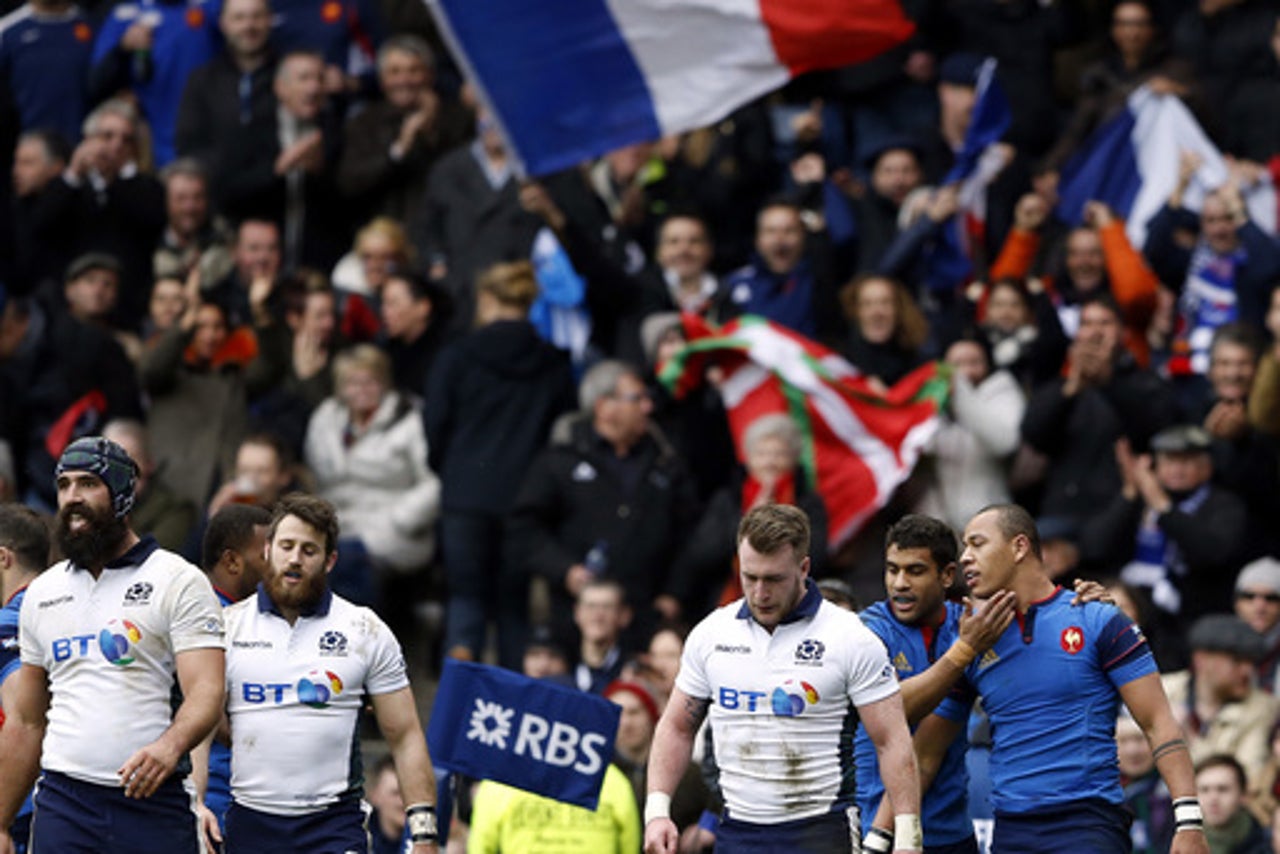 Scotland is on a roll and doesn't want the Six Nations to end. Ireland probably can't wait to see the back of it.

On the face of it, Saturday's match between the Celtic rivals in Dublin will do nothing more than decide the minor placings.

For the Scots, though, it's a chance to win three straight games in a single Six Nations campaign for the first time ever, after beating Italy and France in the last two rounds. They haven't collected six points in the Six Nations since 2006.

And for the Irish, it's an opportunity to avoid matching the worst defense of a Six Nations title, joining the Wales team of 2006 that finished fifth in the standings a year after winning the championship. Ireland is fifth after a win and draw.

''If we can get into that third or fourth spot, in the context of where we are right now, that would be a really positive return,'' Ireland coach Joe Schmidt said.

Ireland has slumped to seventh in the world rankings, and a defeat to Scotland could see the team flirting with dropping out of the top eight this year, especially since Schmidt's side still has to play three times against South Africa and twice against New Zealand.

The draw for the 2019 Rugby World Cup could yet take place in December, when any team outside the top eight at the time could miss out on being first or second seeds. That happened to Wales before the 2015 draw - and it ended up in a pool with England and Australia.

The Irish have been hit with injury problems and the void left by the retirement of inspirational lock Paul O'Connell, but a nine-try thumping of Italy last week has restored some belief in the squad.

Third-place Scotland is in sight of just a second top-half finish in 10 years, but could still be overtaken by Ireland on the final day. Laidlaw is thinking positively, though, after reacting to hard-fought losses to England and Wales first up with impressive back-to-back wins.

''Our set-piece has functioned, our defense has been good, we have held the ball well,'' Laidlaw said. ''We need to just get better at doing that over and over again and we will become a very good side and a tough side to play against.

''We are causing teams a whole lot of problems the way we hold on to the ball and kept teams under pressure. You can see that with the number of tries we are starting to score.''

Scotland has brought in flyhalf Duncan Weir, lock Tim Swinson, and back-rower Ryan Wilson in its three changes from the 29-18 win over France.

Ireland's only change has flanker Tommy O'Donnell in for Josh van der Flier. Captain Rory Best made the lineup after shaking off a calf muscle injury.

Among the touchjudges is Craig Joubert, the South African official whose late mistake likely cost Scotland a place in the World Cup semifinals last year before he compounded his refereeing error by running off the field without shaking hands with players.