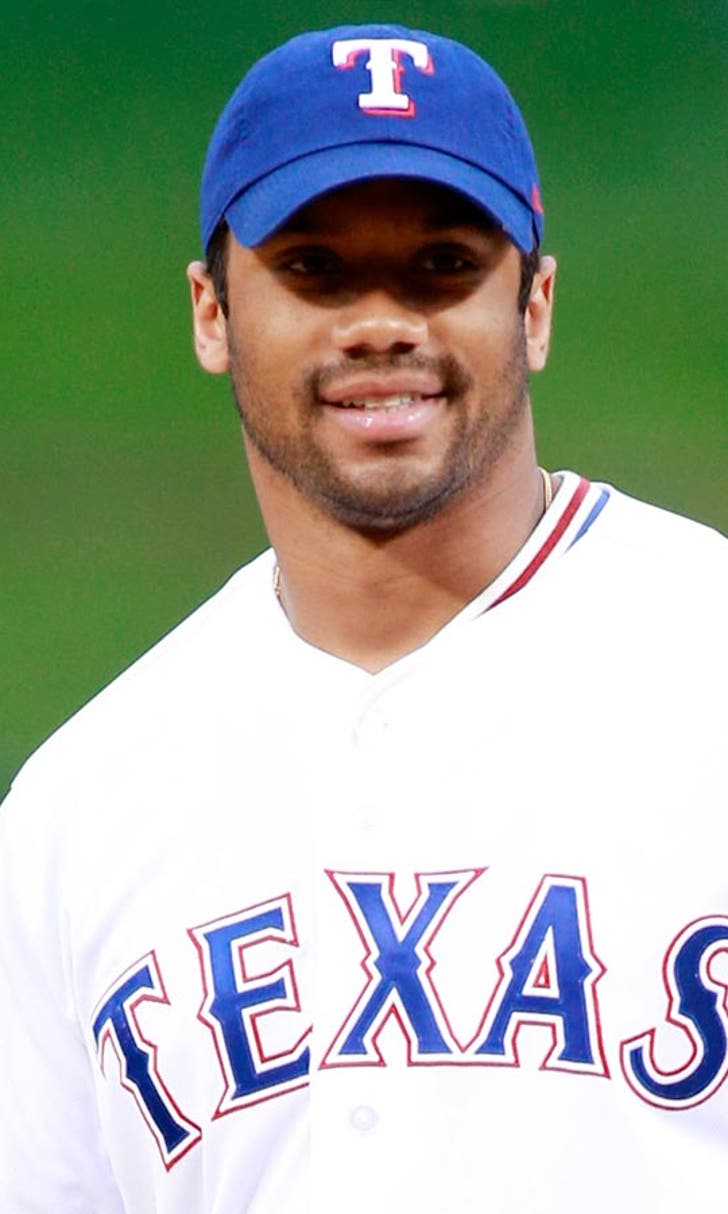 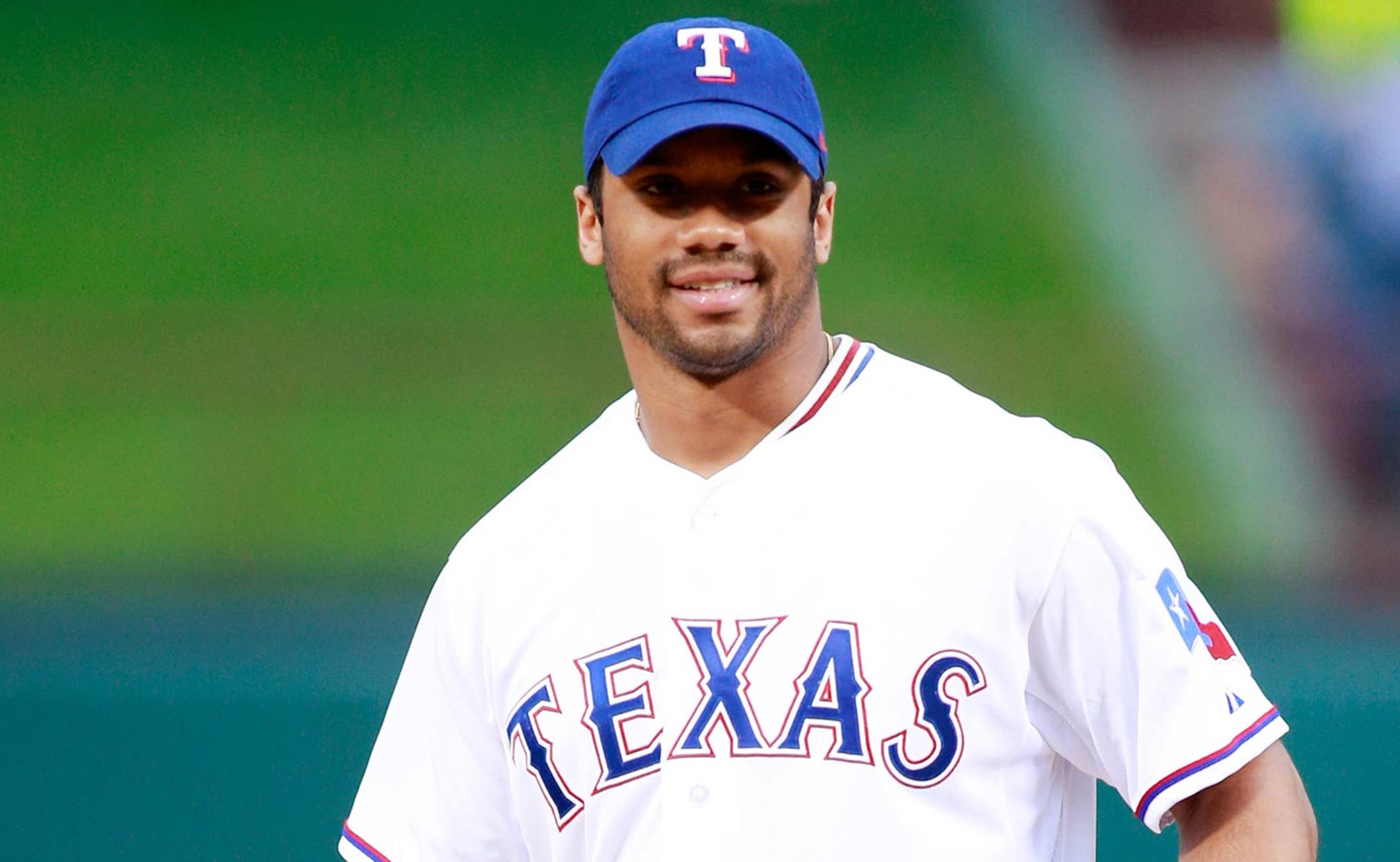 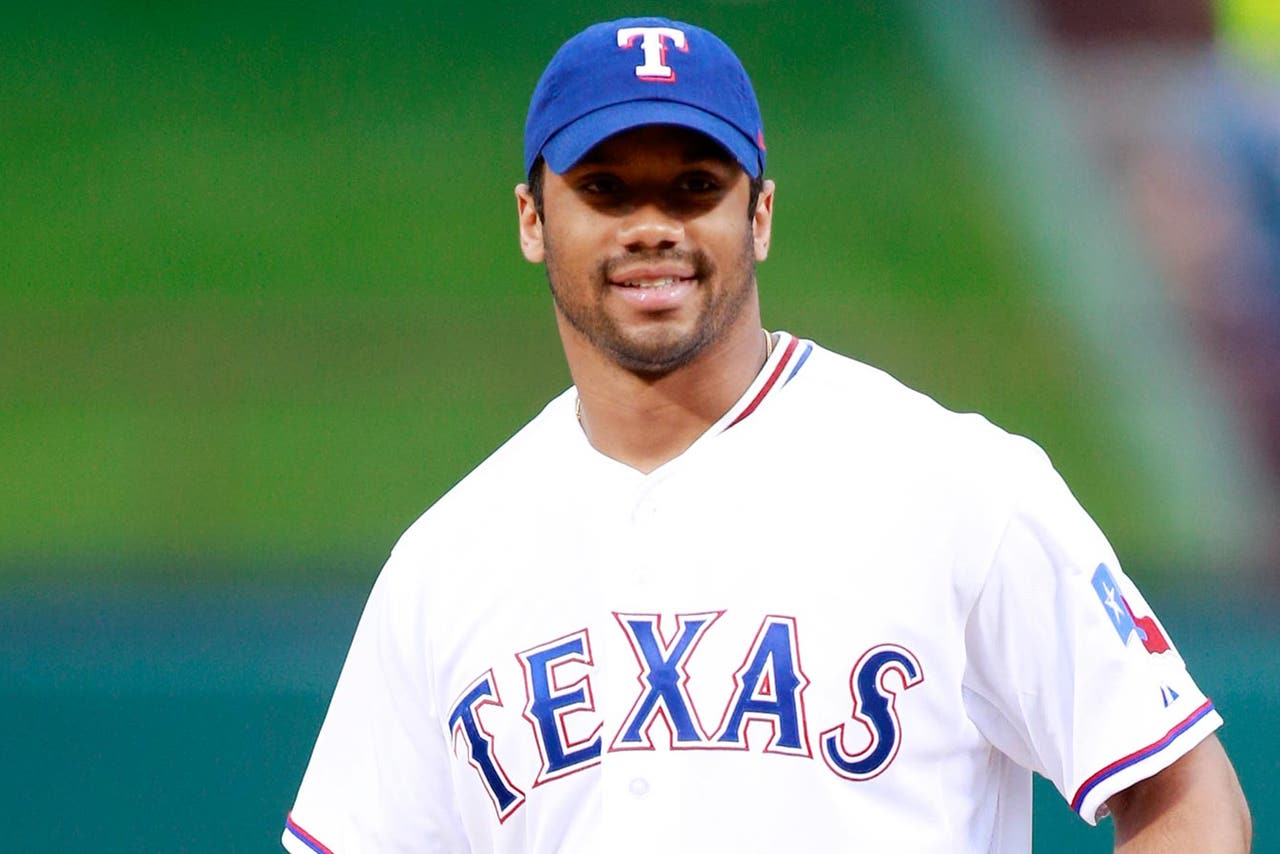 The details have yet to be worked out but the most famous minor leaguer in the Texas Rangers system is slated to make a return appearance to Surprise this spring.

Seattle quarterback Russell Wilson, who made a brief appearance last year at the team's complex, will do so again this spring.

Texas general manager Jon Daniels said the specifics of the visit haven't been worked out yet for Wilson, who is quarterbacking the Seahawks in the Super Bowl for a second-consecutive year.

Wilson hasn't played baseball since 2011, when he hit .228 while playing Class-A ball for the Colorado Rockies. Wilson was drafted by the Rockies in the fourth round of the 2010 draft as a second baseman.

Wilson spent a day in camp with the club last spring, taking infield, talking with minor leaguers and watching the team play an exhibition game.