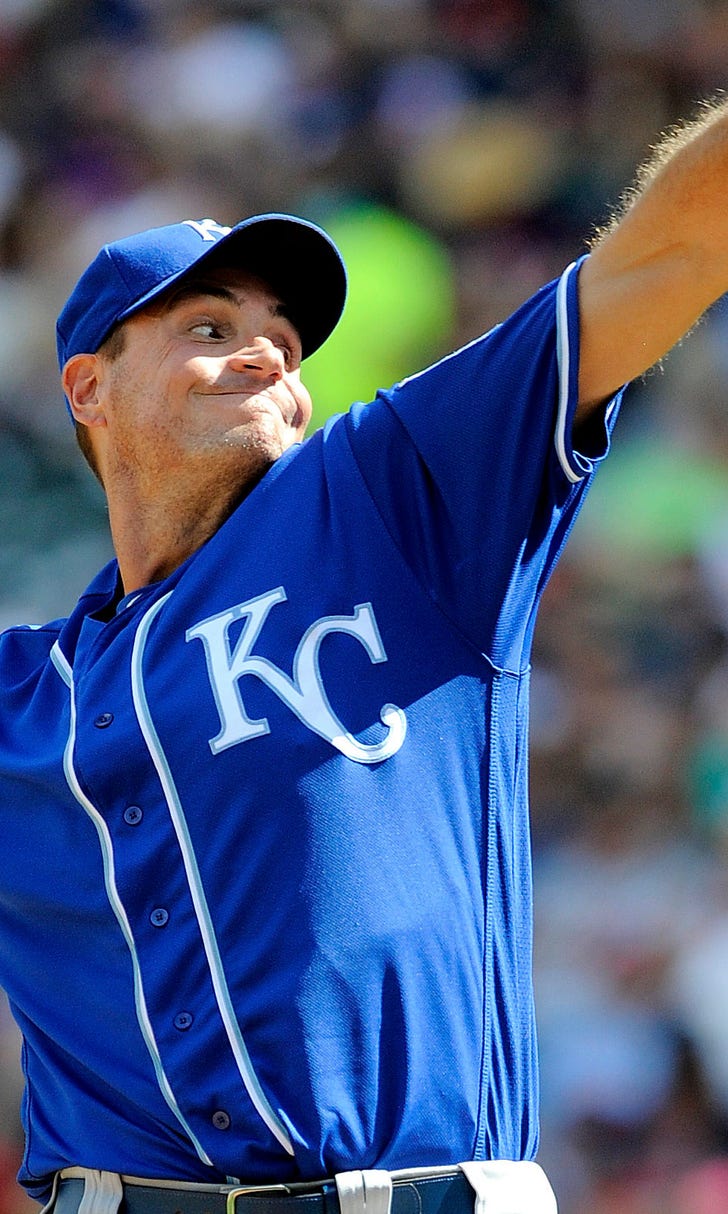 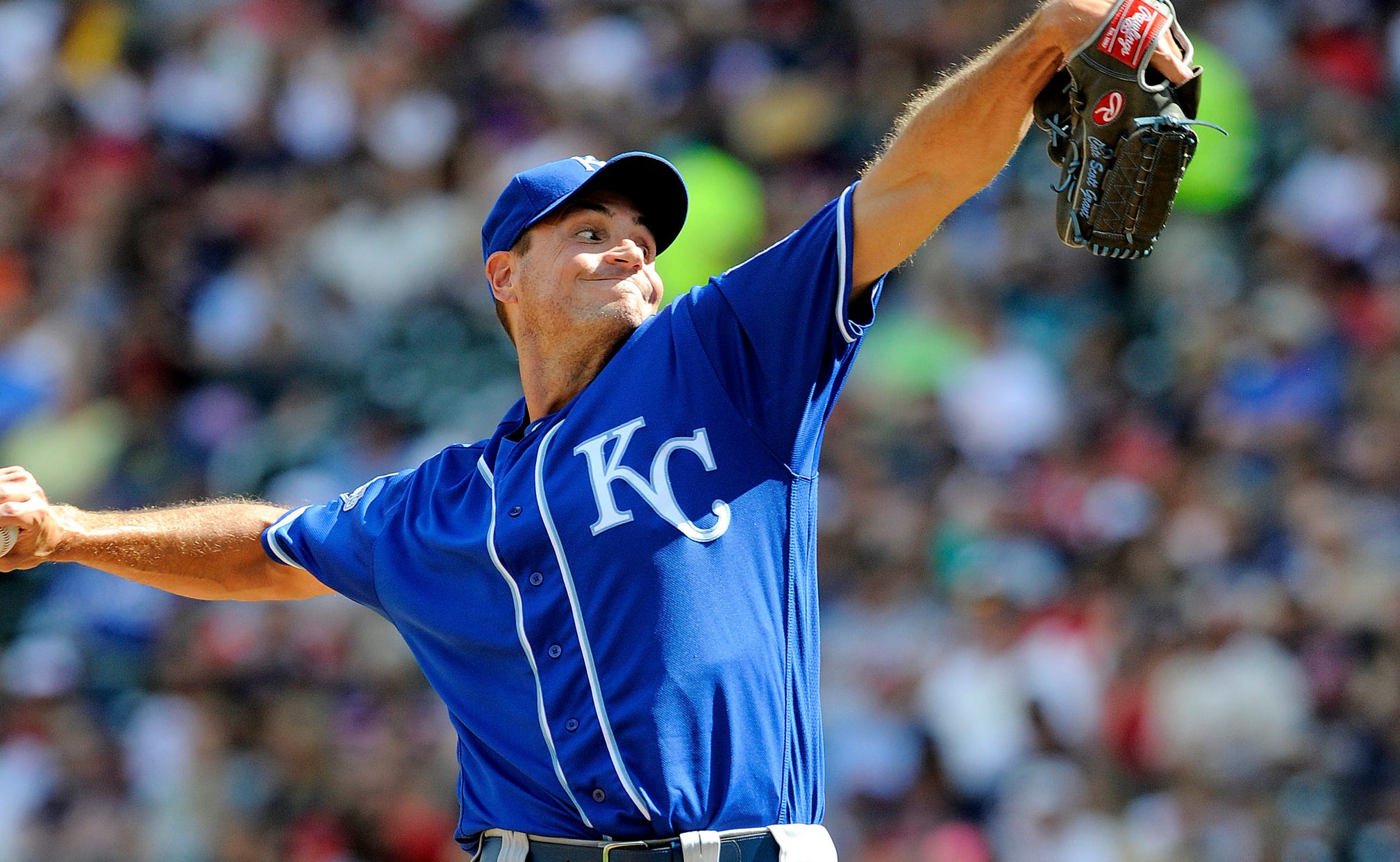 Royals' Young has surgery, expected to return for spring training 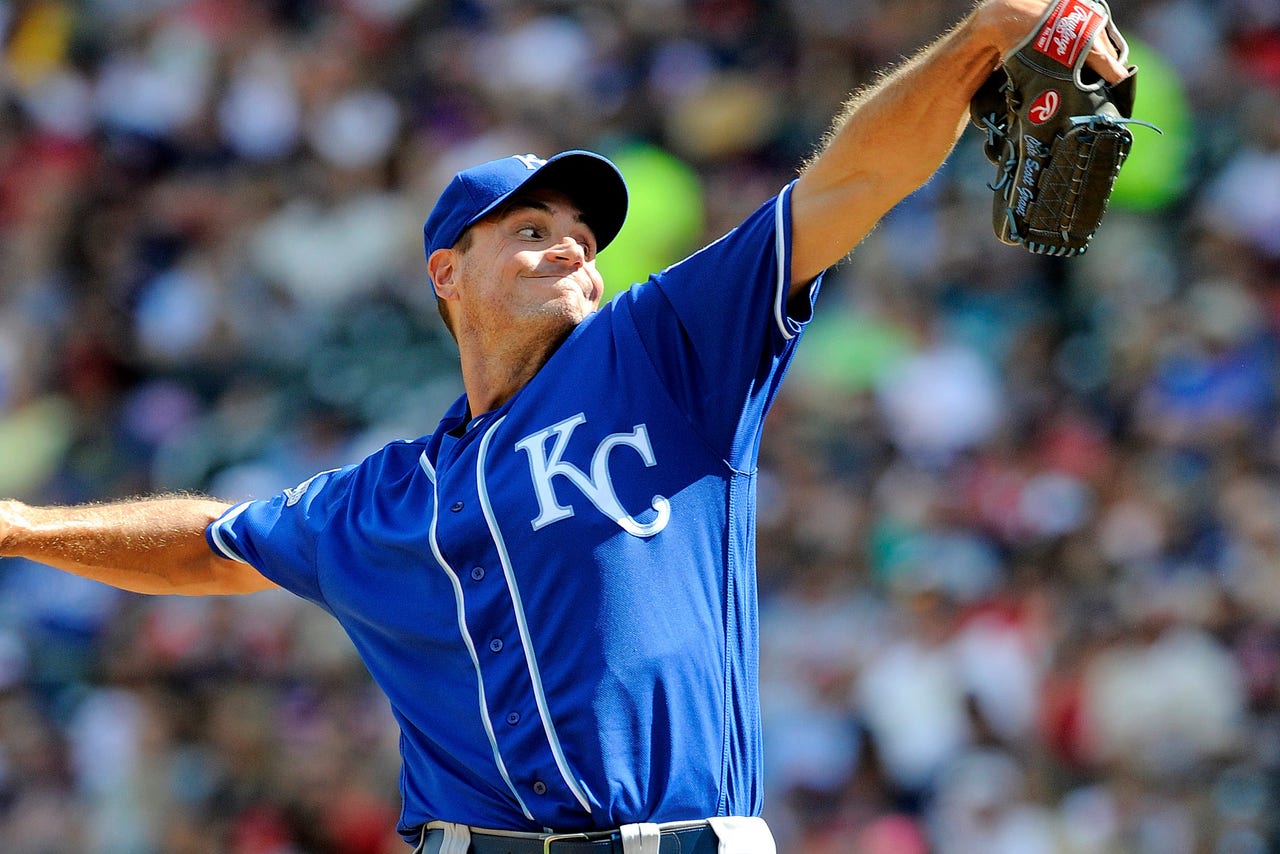 KANSAS CITY, Mo. -- Royals pitcher Chris Young had surgery to his abdominal area, pelvis and groin on Tuesday and the veteran right-hander is expected to be ready for spring training in February.

The bilateral core and right-sided adductor repair was performed by Dr. Bill Meyers in Philadelphia.

The 37-year-old Young was an instrumental part in the Royals' World Series championship in 2015 and was rewarded with a two-year, $10 million contract. But Young went just 3-9 with a 6.19 ERA, quickly lost his job in the starting rotation and was relegated to mop-up duty out of the bullpen.