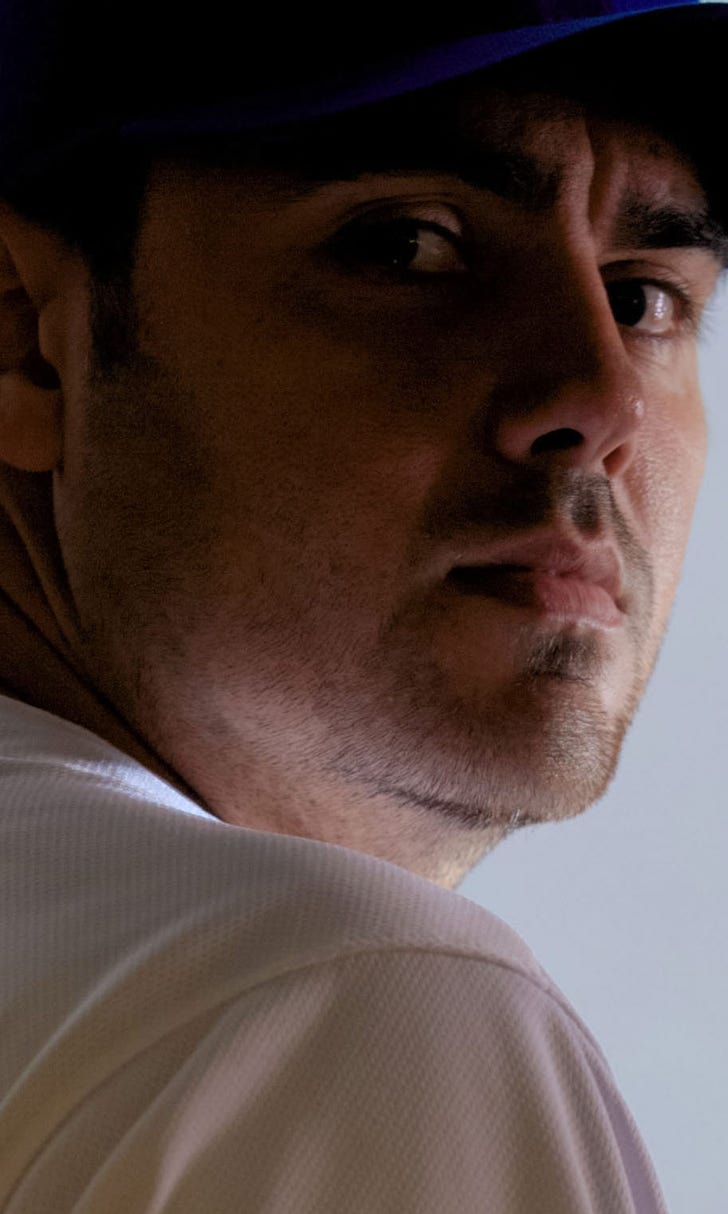 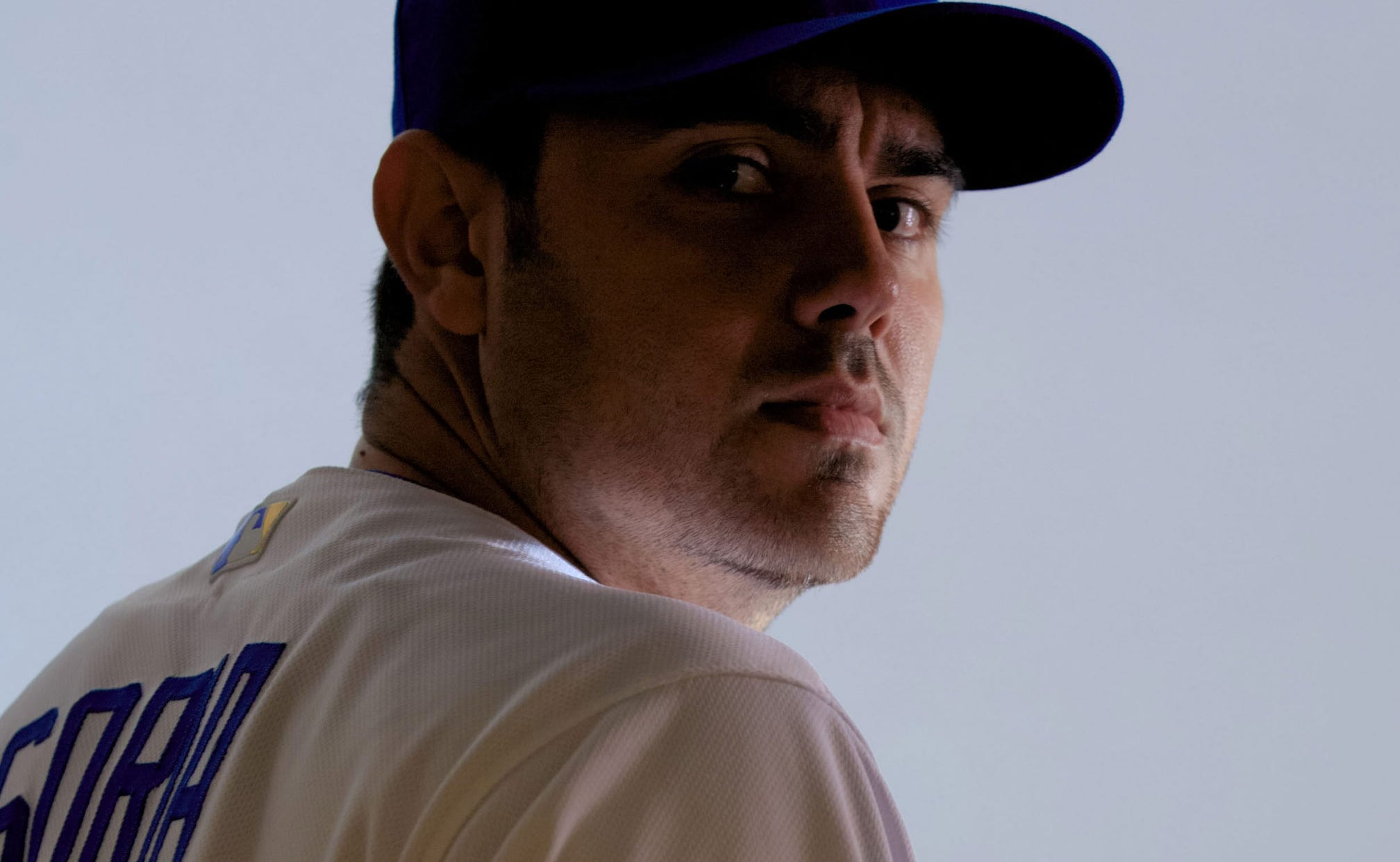 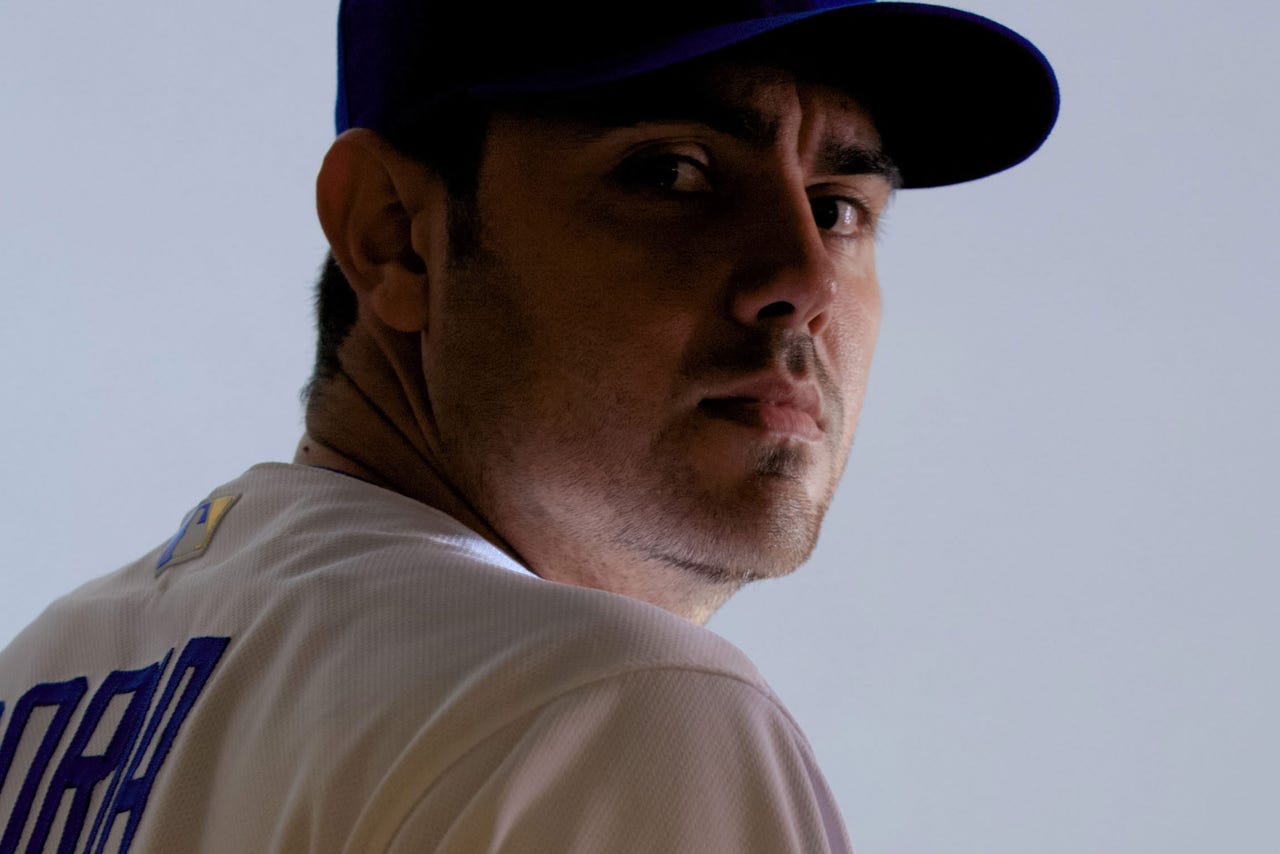 SURPRISE, Ariz. -- Joakim Soria shouldn't have any issue with confidence, not with 202 career saves.

Yet when he returned to Kansas City last season, given a three-year, $25 million deal to serve as the primary setup man for closer Wade Davis, his confidence appeared to be precisely the problem.

He converted one save in eight chances. Only two relievers, Nate Jones of the White Sox and Tyler Thornburg of the Red Sox, had more blown saves in the American League. And by the time the Royals were out of contention in September, Soria had become the scapegoat for many fans.

"When he was pitching good, he was down in the zone and his timing was on and the confidence was there," Royals bullpen coach Doug Henry said as the club prepared for its spring training opener Saturday against Texas. "To me it was a little bit of a confidence issue. You'd look at him and he just wasn't sure.

"As a pitcher we all struggle with confidence every once in a while," Henry said. "It's a new year. That's behind him. We're looking for good things out of him this year."

The Royals traded Davis to the Cubs for outfielder Jorge Soler in the offseason, part of a bid to get younger and address other needs. So with former setup man Kelvin Herrera taking on the closer role, the Royals need Soria to be the pitcher he was earlier in his career.

Not the pitcher he was last season.

Soria had 42 saves for the Royals in 2008 and 43 more in 2010. He compiled 160 over a five-year stretch before needing a second Tommy John surgery in 2012. He left the Royals and collected 44 additional saves in four years with Texas, Detroit and Pittsburgh before returning last season.

His first appearance foreshadowed the rest of the season. Soria was brought in to start the eighth inning of the season opener with the Royals leading the New York Mets 4-0, and he retired three of the seven batters he faced, allowing three runs on three hits and two walks.

"You just have to move on," said Soria, who still has a career 2.76 ERA. "It was just one of those years. It happens. You put that away and move forward."

Soria, who turns 33 in May, said he quickly erased any memory of the abysmal season.

"I did it Day One. I didn't give myself the whole offseason to think about what went right or what went wrong. It was just a (bad) year," he said. "This is what I love to do. It is not that I don't think about it. But you have to move forward. In any job, you have rough years or rough months."

Soria's decline last year was not because of a velocity drop, which so often is a sign of an aging pitcher breaking down. In fact, his average fastball was 92.45 mph, the highest of his career.

"That kind of goes two-fold," Henry explained. "Your velocity goes up and sometimes you get carried away, try to throw a little harder and the ball elevates. Even though we think we're throwing good pitches, sometimes they might be flat and elevated a little bit."

So what was the culprit for the season-long struggle? Well, confidence may have been part of it. Bad luck, too. But Soria insists the pressure that came with his big contract was not a factor.

"I never tried to impress anyone last year," he said. "I don't have regrets from last year because every time I was out there, I was prepared and gave 100 percent effort. The results sometimes weren't there, but that's something I can't control."