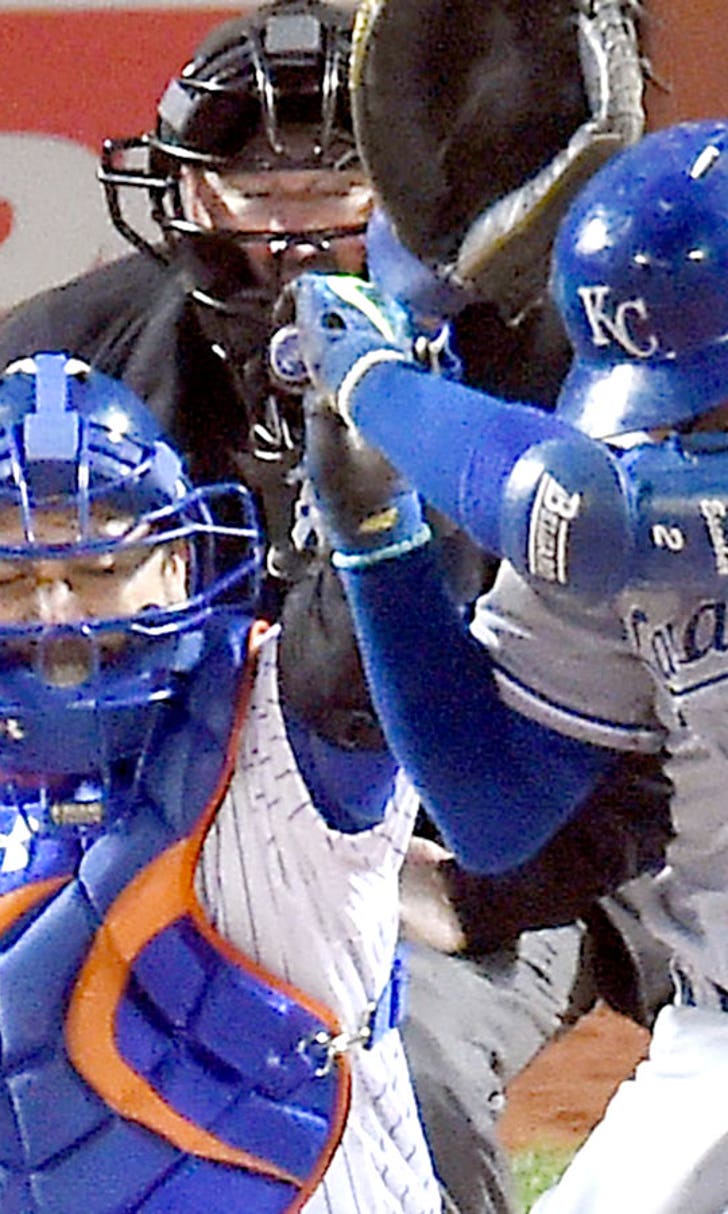 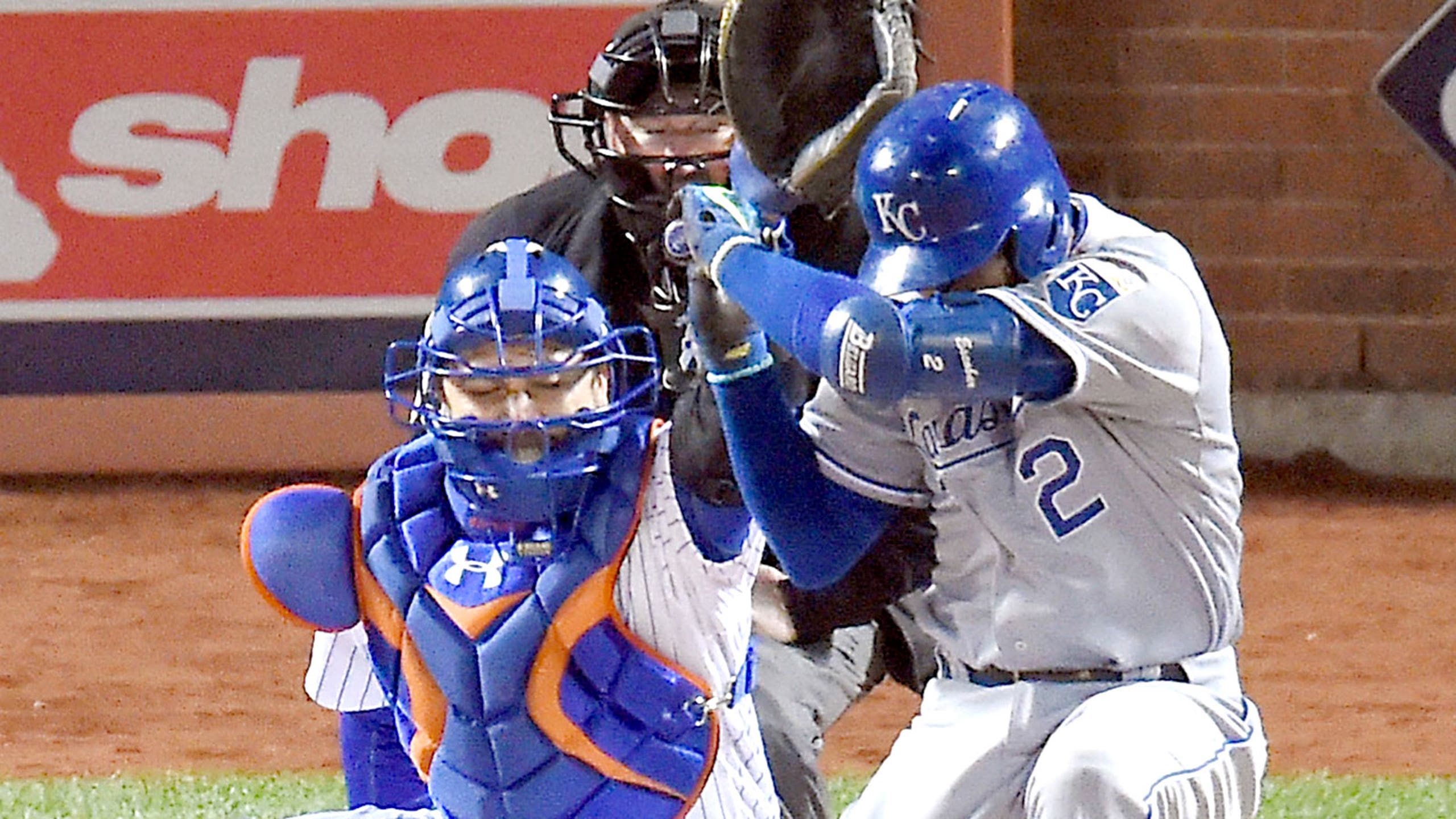 Before we talk about the hypocrisy, a Public Service Announcement: No, your friendly baseball columnist does most assuredly not endorse mid-90s fastballs thrown anywhere near a batter’s head. Forget about intent.

Because I don’t believe, and I don’t think anyone believes, that Noah Syndergaard was trying to bean Alcides Escobar in Game 3.

Yes, it was obviously a purpose pitch, but in this case the purpose was to signal, as loudly and clearly as possible, that Escobar would not be allowed to just dig in and take a big hack at a first-pitch fastball down Broadway, as he’s done so many times in recent weeks. And seriously, why would you keep letting him do that.

My quibble with Syndergaard’s pitch, and with pitches like it, is that nobody’s control is perfect. Sometimes pitchers are trying to just “come inside a little” or “make him move his feet” or “make him a little uncomfortable in there.”

But if the pitcher misses his spot by a foot, somebody can get hurt. That does happen. Which is why I  especially don’t like seeing guys pitch with a purpose up high, because then someone might really get hurt. You wanna make a rule against purpose pitches above the letters? I’m right there with you.

All of that said, and I know that was a lot said, the Royals don’t have any high ground here, moral or ethical.

You know, because there was that time last spring when Kansas City relief pitcher Kelvin Herrera threw a fastball behind Brett Lawrie. One hundred miles an hour, that one:

Now, this came toward the end of a series against the A’s that had already featured some foolishness, including Kansas City starting pitcher Yordano Ventura getting tossed out (and later fined, but not suspended) for plunking Lawrie.

Chippiness has been sort of a running theme with the Royals, these last couple of seasons. I think they lead the great leagues in fines and suspensions.

Or maybe they don’t. Maybe they’re 15th or 16th among the 30 teams.  My point is that they pull the same silly testosterone-fueled crap that everybody else does.

Eric Hosmer said, “Any time a guy throws at one of your teammates’ heads, It’s not going to go over very easy. Of course we’re going to be angry.”

But unless there’s a beanball, whether in Game 4 or next April, there’s very little reason to take seriously anything the Royals have said about this.

Because here’s what Syndergaard said about the affair ...

My intent on that pitch was to make them uncomfortable, and I feel like I did just that. I know that for the past, I think every postseason game that Escobar has played in, he’s swung at the first-pitch fastball, and I didn’t think he would want to swing at that one.

... and we all know that if the positions of these teams had been reversed, and it were the Royals’ starting pitcher who did what Syndergaard did, every single person wearing a Kansas City uniform would, with great sincerity and conviction, be defending him in public and applauding him in private.

The Royals lost Game 3 and looked bad doing it. They needed something to make them feel better about Game 4, and being angry about a garden-variety purpose pitch is probably as good as anything else.

Finally, let’s tone down the rhetoric on my side, too. He didn’t throw at Escobar’s head; if you watch the replay, you’ll see that if Escobar hadn’t bailed out, the pitch still wouldn’t have hit him.

Syndergaard also didn’t throw above Escobar’s head; he threw higher than Escobar’s head, but not above it. Which is a somewhat different thing.

I’m sure that once Escobar’s teammates have had a few hours – or weeks, or months, or maybe years – to think about it, they’ll see things my way. Because Syndergaard didn't do anything that's not perfectly well accepted within baseball's culture of occasional purpose-driven aggression.

I know it, you know it, and someday even they'll know it.