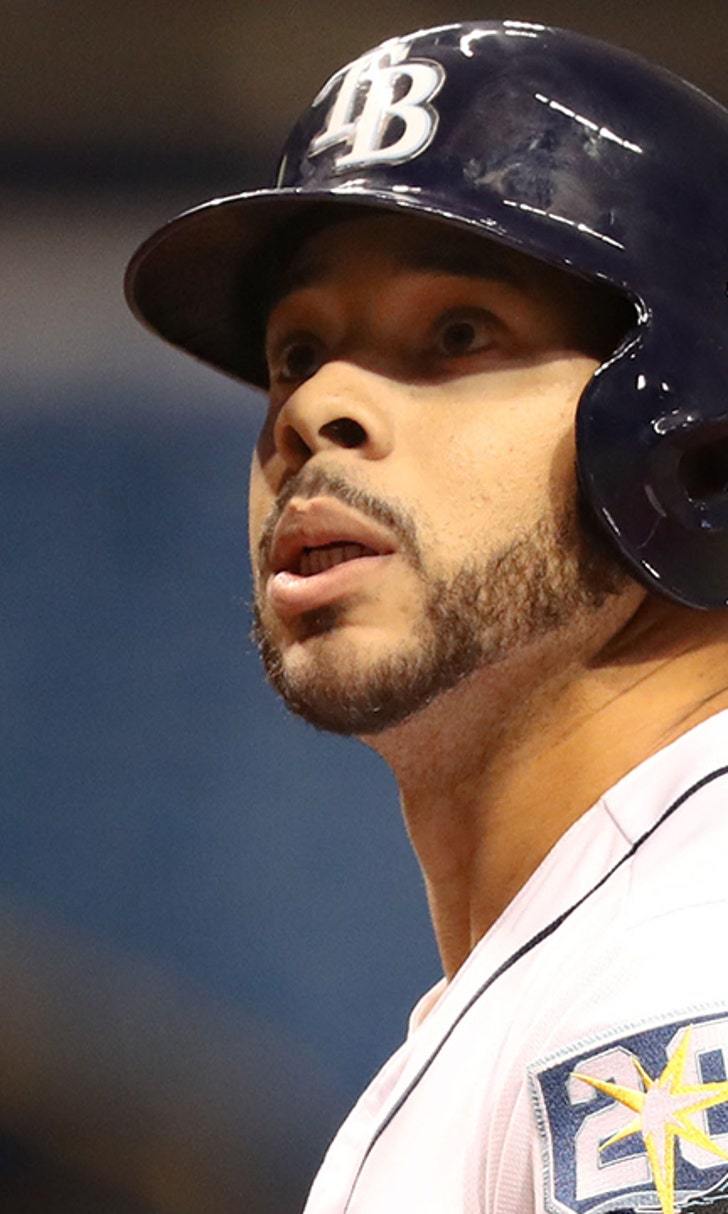 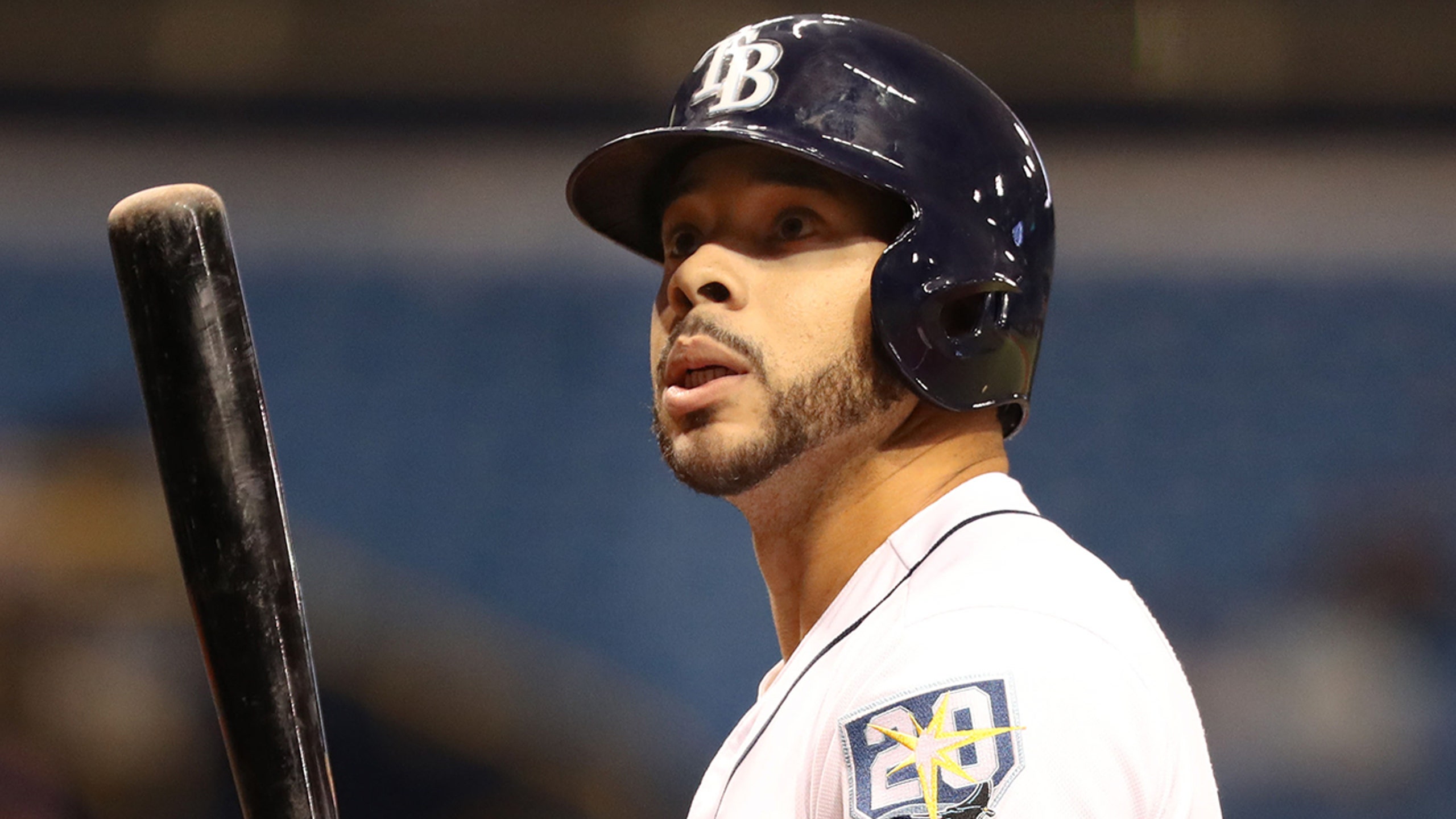 Rays OF Tommy Pham wins arbitration case, will get $4.1 million in 2019 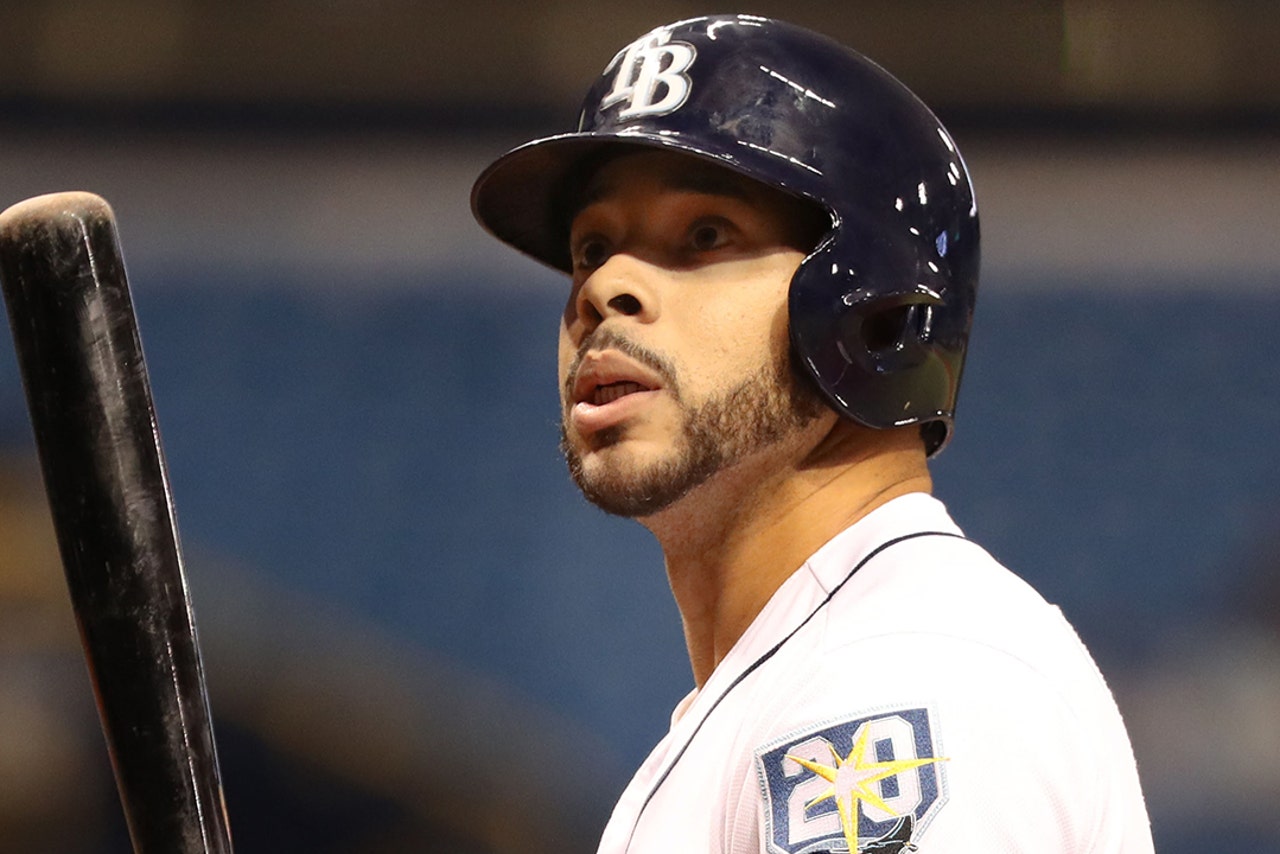 The decisions Tuesday gave players a 3-1 lead over teams in cases this winter.

Correa was awarded a $5 million salary, rather than the $4.25 million offered by the Astros. Arbitrators Elizabeth Neumeier, James Oldham and Gary Kendellen made the decision.

Pham will get $4.1 million instead of the $3.5 million offered by the Rays. Arbitrators Margaret Brogan, Andrew Strongin and Gil Vernon ruled in Pham's favor.

Players and teams split the previous two decisions this winter: Oakland closer Blake Treinen won at $6.4 million rather than the team's $5.6 million offer, and Washington outfielder Michael A. Taylor lost and was awarded $3.25 million instead of his $3.5 million request.