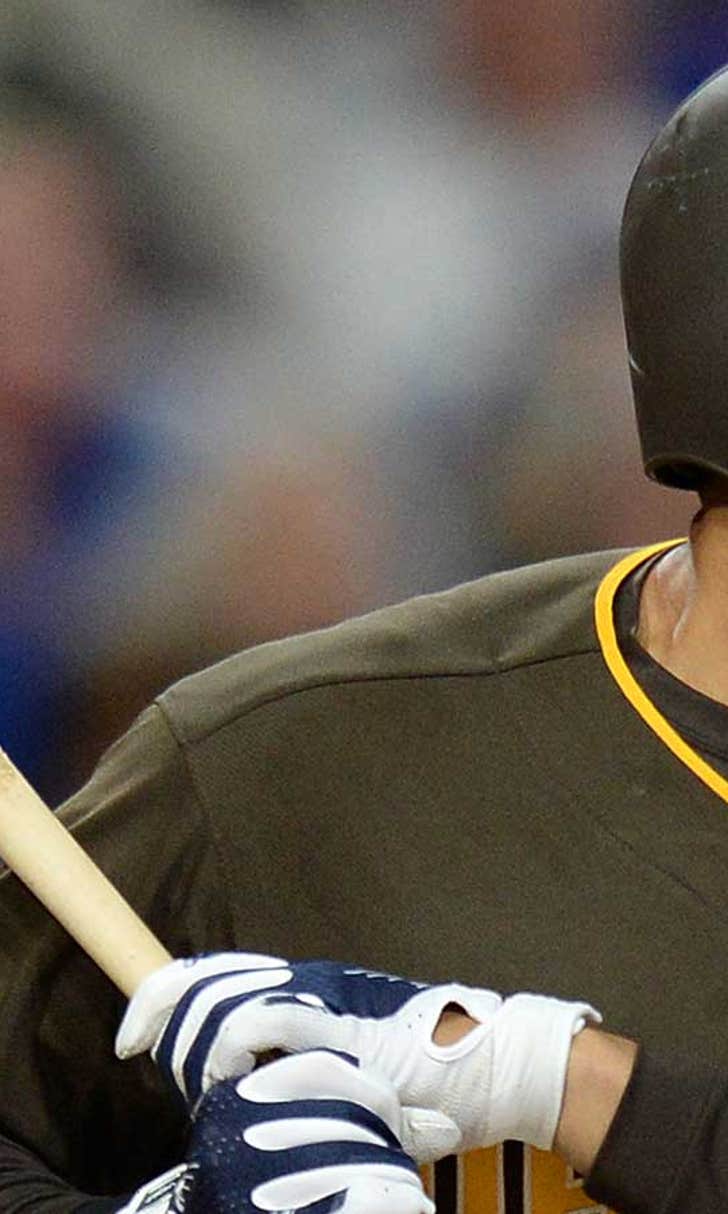 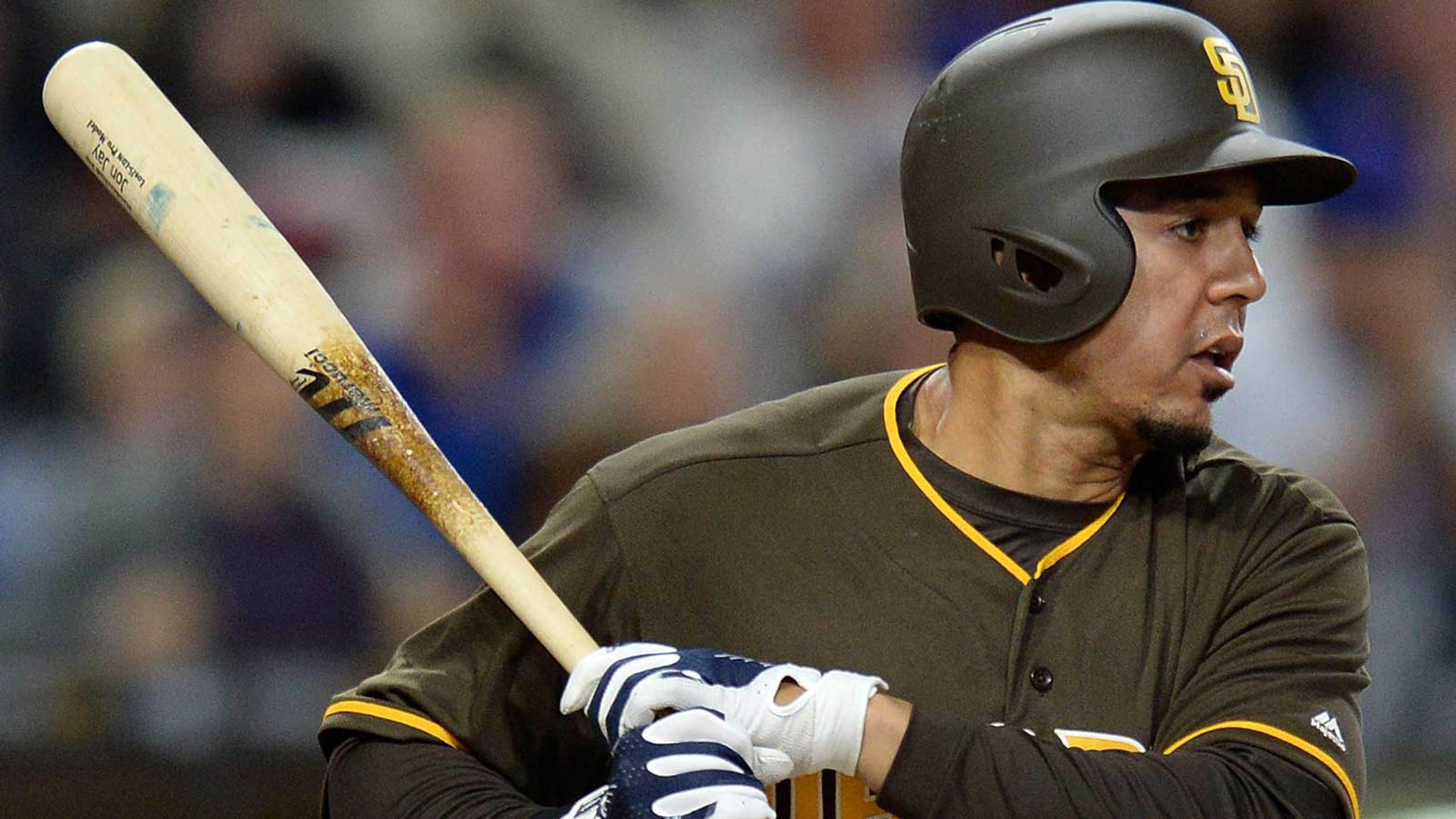 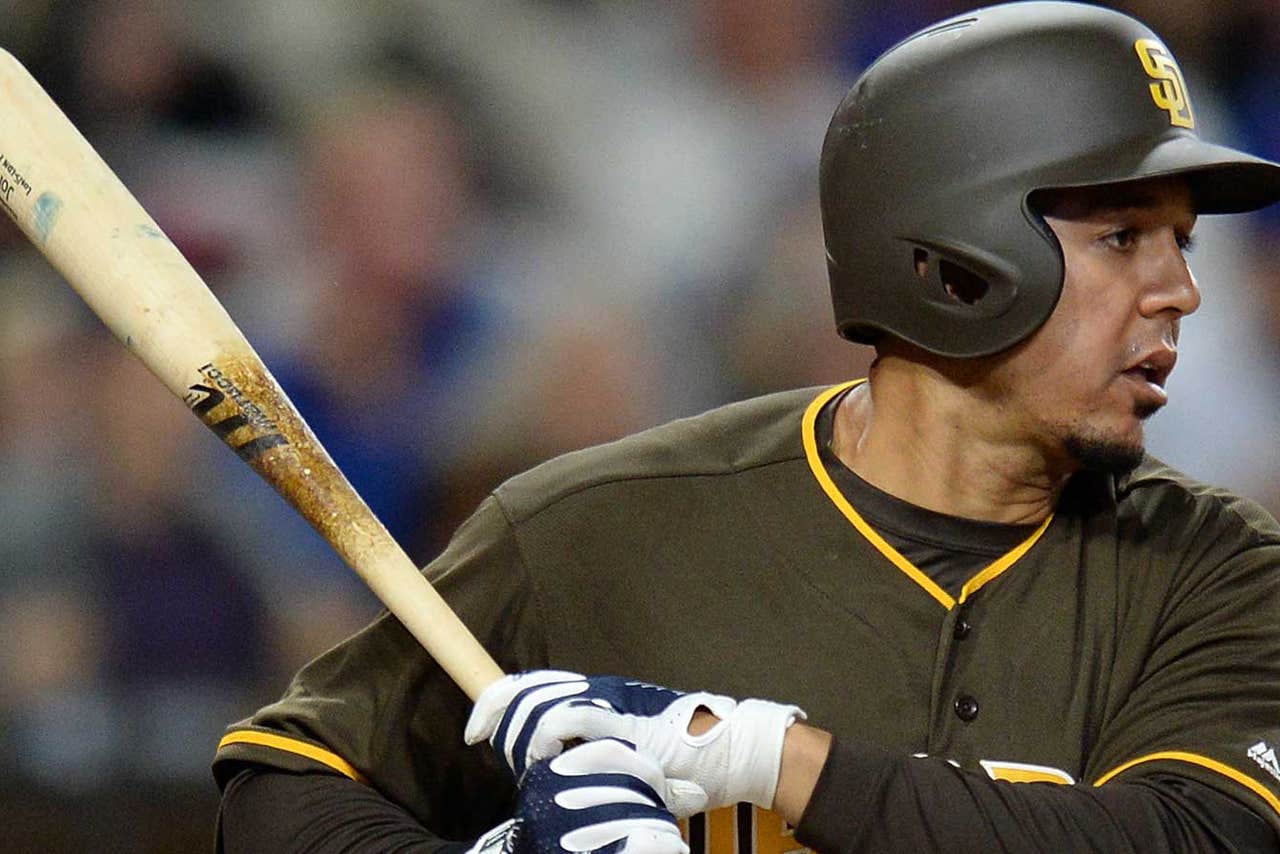 SAN DIEGO (AP) -- The San Diego Padres finally got to experience being on the winning side of a shutout.

Blanked eight times this year and embarrassed by some historic futility, the Padres got their first shutout when Drew Pomeranz and four relievers combined on a three-hitter to beat the New York Mets 2-0 on Friday night.

Jon Jay had three hits and an RBI for the Padres, who have held the defending NL champion Mets to three runs and seven hits in the first two games of a four-game series.

Pomeranz didn't have his pinpoint command but came out OK.

"If that's the case and you go five scoreless innings against a very good offensive club, that's a rough day to have at the ballpark," manager Andy Green said. "That's a great job. And the bullpen all the way through."

Pomeranz (3-3) allowed only a single to Asdrubal Cabrera with two outs in the fourth while striking out five and walking three in five innings. His effort came a night after Colin Rea took a no-hitter into the seventh in San Diego's 5-3 victory.

Kevin Quackenbush threw a perfect sixth, Ryan Buchter allowed two hits in the seventh and Brandon Maurer pitched a 1-2-3 eighth before Fernando Rodney pitched the ninth for his eighth save.

New York's Asdrubal Cabrera attempted to score from first on Wilmer Flores' double into the left-field corner but was thrown out on a relay from Melvin Upton Jr. to shortstop Alexei Ramirez to Derek Norris.

Norris was shaken up tagging out Cabrera but stayed in the game. The ball popped out of Norris' glove on the transfer as he readied to throw to third base and the Mets challenged, but the play was upheld after review.

"The relay to cut down the run was outstanding," Green said. "Those things kind of preserve momentum. It really killed a threat. They would have had a guy on third base with one run in we would have had to have made some tough decisions."

Said Mets manager Terry Collins: "You know when you talk about the transfer you've got to try to take the ball out of your glove and I wasn't sure he was doing that, that's why."

Noah Syndergaard (2-2) took the loss after allowing two runs and six hits in six innings. He struck out five and walked two.

"Overall thought it was OK," he said. "I like to go out there and have a goal to put up zeros. Unfortunately it's not always like that, so tomorrow's a new day, build on some things."

Collins said there were "a lot of positives. Got to get him some runs."

Jay doubled to left leading off the first and scored on Matt Kemp's sacrifice fly. Jay singled with one out in the fifth to bring in Jemile Weeks, who drew a leadoff walk and stole second.

Jay also singled in the third.

Norris hurt his hip while tagging out Cabrera. Green said the Padres will have to decide whether he can push it and start Saturday night. But there was no question Norris was staying in Friday night. "The guy is tough as nails. He's not going to come out of a game," Green said. "I think he might have punched me if I tried to take him out of a game."

When San Diego's Alexei Ramirez was thrown out trying to steal second base in the second, it was only the third time a baserunner was thrown out in Syndergaard's career. Baserunners had been 12 of 13 against him this year, with a caught stealing at third, and 27 for 29 in his career.

Mets: RHP Bartolo Colon (2-1, 2.56) comes off his best start of the season, allowing seven hits in eight scoreless innings of a 4-1 victory over Atlanta on Monday.