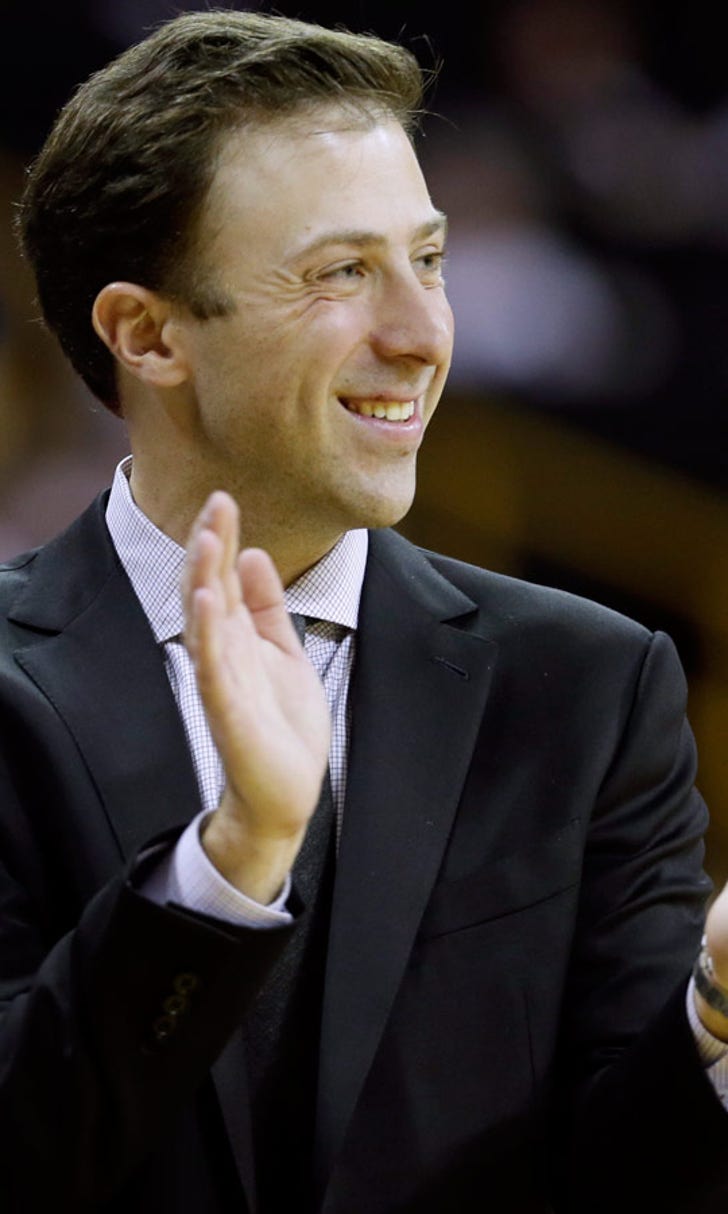 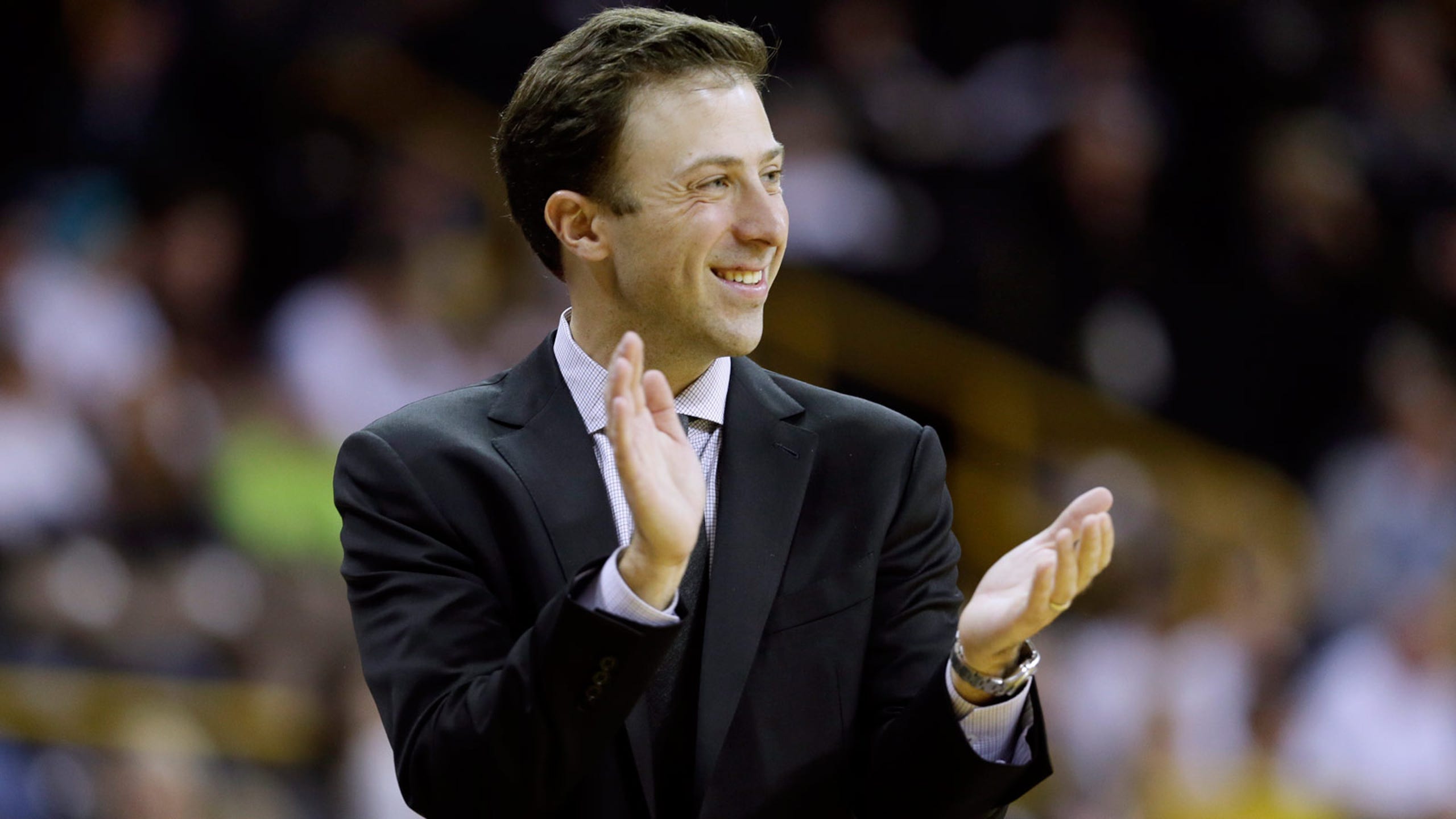 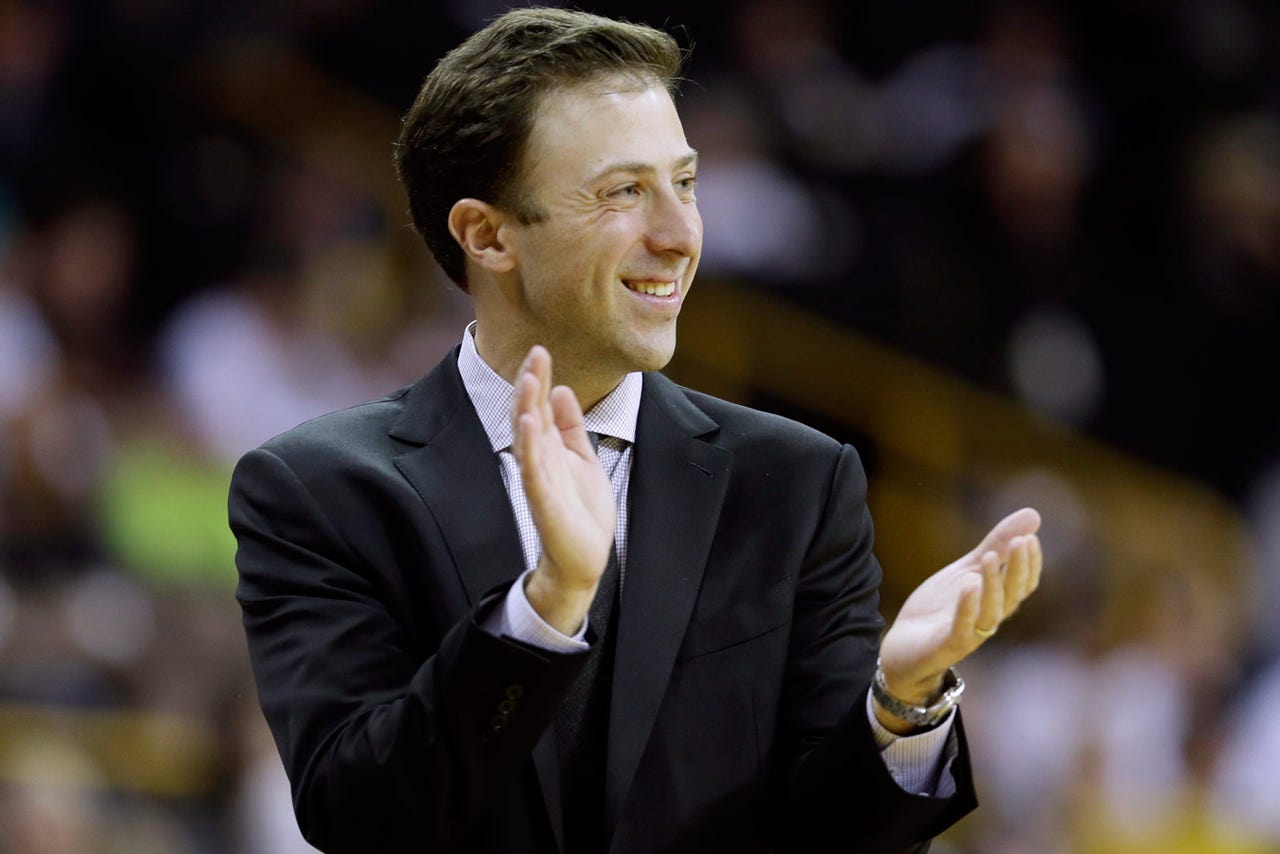 But last year, the Golden Gophers stumbled to an 18-15 finish, 6-12 in the Big Ten and missed out on a postseason berth.

Heading into his third season, Pitino said a better mesh of his up-tempo system and more of the players he recruited to Minnesota should eventually yield better results.

"I never liked when people said those aren't your players," Pitino said. "I just don't think that's fair because we had great kids because those guys played their butts off for us and did a lot of great things. But there's a feel now in this third year that every guy in the program was recruited to play the way we want to play."

There is just one problem: All those players Pitino has brought in to play the way he wants to play are young. The Gophers have just two seniors and figure to rely heavily on as many as four freshmen to play right away.

That usually spells trouble for the immediate future, unless the program is among the elites in the recruiting game such as Kentucky or Duke.

But Pitino said he won't use youth as an excuse this season, preferring instead to concentrate on the fit of his new players.

"There's just a sense of we sat in a living room with your family, we told you and your family about where we thought you'd be," Pitino said. "It doesn't always work out perfectly. But I'm really excited about where we're headed. I think the recruiting is going great. I think we've got really good, young talent."

Here are some things to watch with the Gophers this season:

SCHEDULE PRIMER: The Gophers open up with an exhibition game against Minnesota-Crookston on Sunday. Their first regular season game will be at home against Missouri-Kansas City on Nov. 13 and their first game of the Puerto Rico Tip-Off will come against Temple on Nov. 13. The Big Ten opener as at Ohio State on Dec. 30.

BULLET DODGED: One of the best players returning is sophomore guard Nate Mason, who was nearly lost for the year during practice. His knee buckled at one point, and Pitino thought it was over. "My heart dropped when that happened," Pitino said. "I turned negative real quick. ... We thought he was out. We thought it was torn ACL, non-contact injury. We were 100 percent convinced of that." Mason turned out to be fine.

KING'S REBOUNDING: Joey King is one of the returning seniors, a stretch-4 type who likes to shoot the 3-pointer from the power forward position. But Pitino is harping on him to improve his rebounding numbers and give the Gophers a more physical presence on the glass this year. "I'm really hoping to double my rebounding numbers this year and be a bigger force on the glass," King said. "I think that's something that's really important for me if I want to move on and play at the next level."

PITINO'S DAD: Rick Pitino is currently embroiled in a scandal at Louisville after a book was published alleging that a former staff member paid for escorts to have sex with players and recruits. Richard Pitino was an assistant when some of the incidents allegedly occurred, but has staunchly defended his father and said neither of them knew anything about the parties.

WAITING GAME: Two players on the roster -- junior forward Davonte Fitzgerald and junior center Reggie Lynch -- are ineligible this season after transferring. "The transfers are hard," he said. "When you have two really good ones, you want to throw them into practice. You get excited about playing certain lineups. That's a little bit of a challenge."