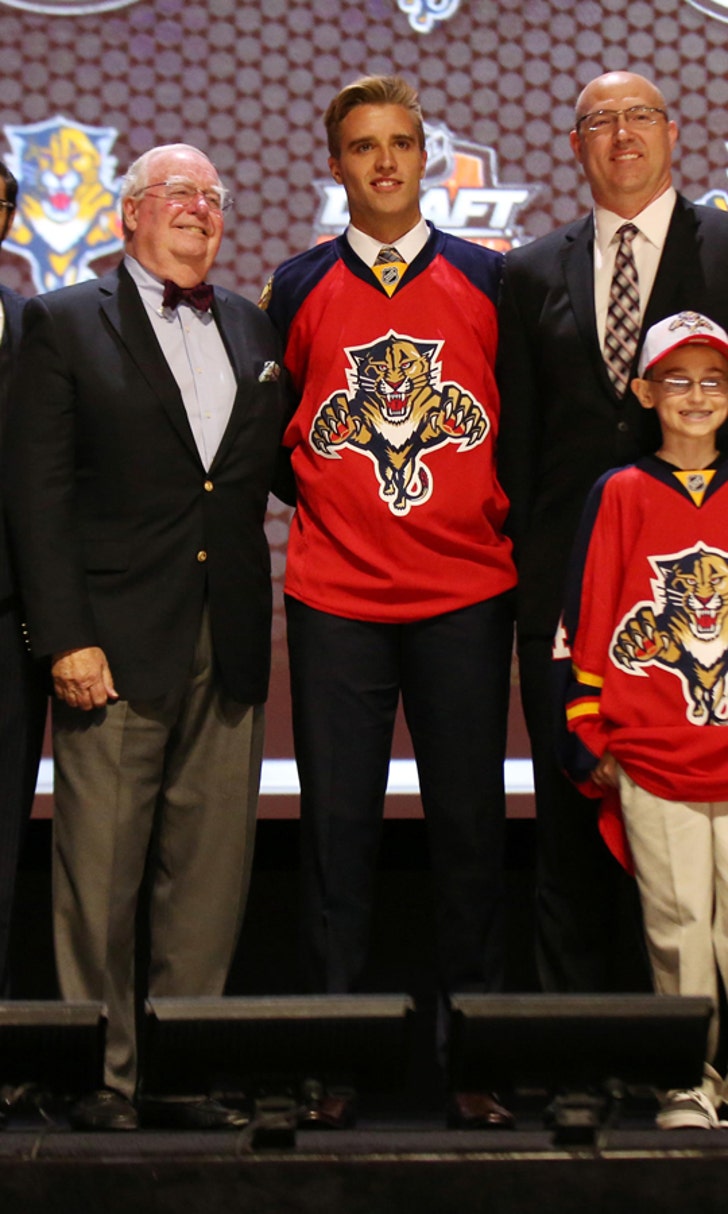 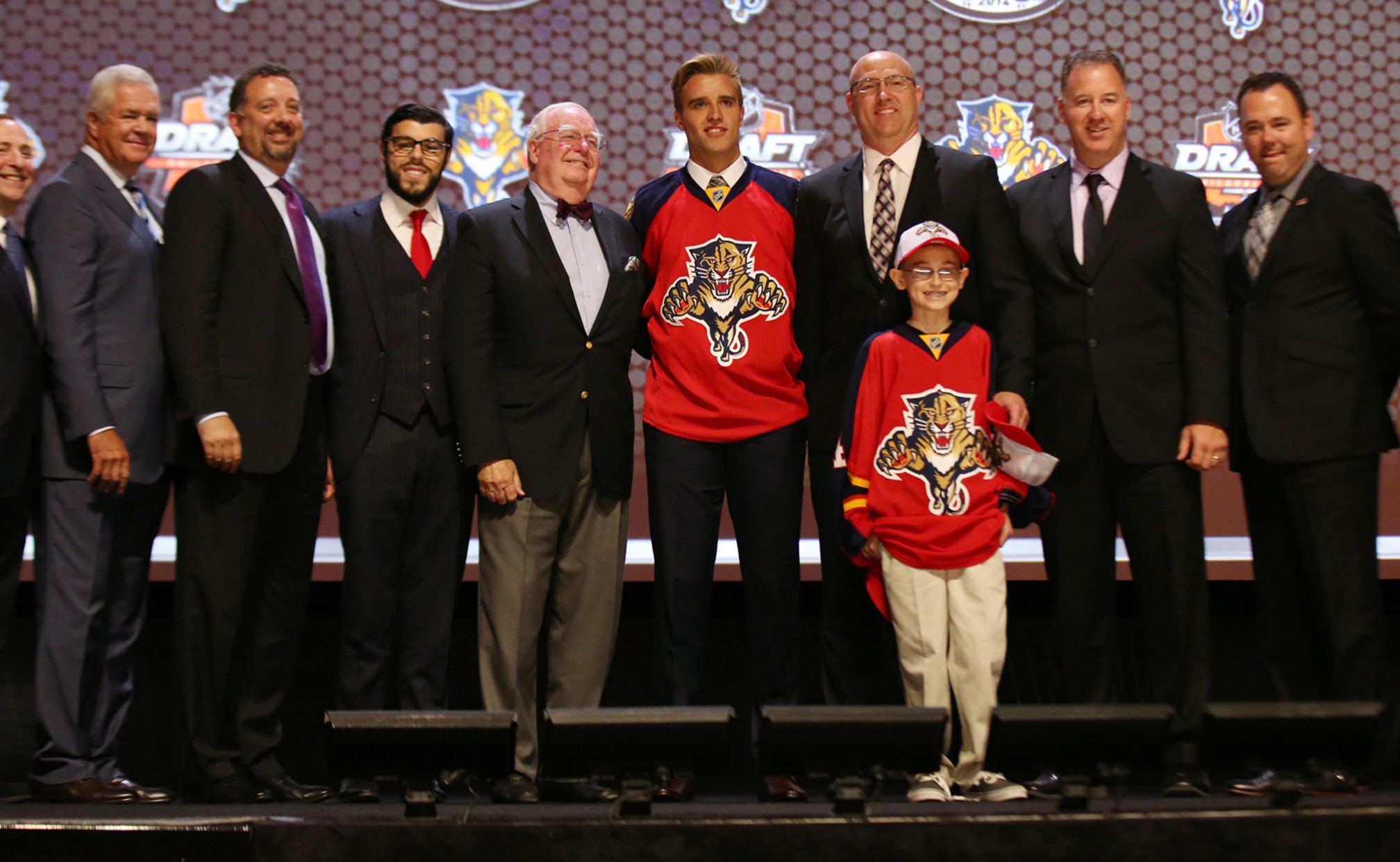 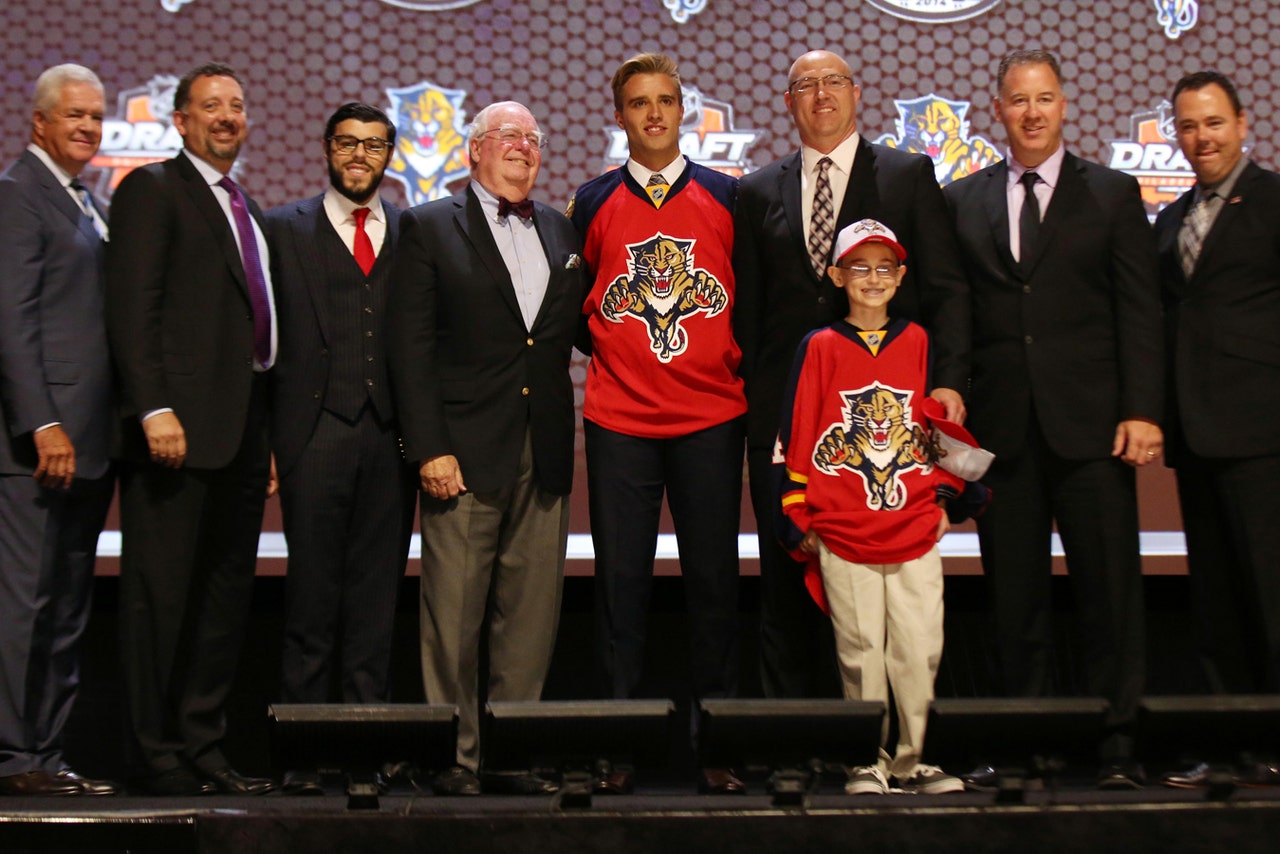 Florida entered Saturday's NHL draft lottery with a 3 percent chance at landing the top pick but saw the Edmonton Oilers win the No. 1 overall selection and a chance to draft a generational talent in Connor McDavid.

The Oilers won with the third-best chance (11.5 percent), moving to the top spot ahead of the Buffalo Sabres, who had a 20 percent chance to win after finishing with the worst record in the league.

The rest of the top 14 were set based on regular-season records.

After selecting defenseman Aaron Ekblad with the first pick in last year's draft, the Panthers are expected to target a forward -- preferably a right winger -- with the 11th pick this year.

Two players to keep an eye on as the draft approaches are Timo Meier of the QMJHL's Hallifax Moosheads and Mikko Rantanen of TPS in the Finnish Liiga.

Meier, 18, recorded 44 goals and 90 points in 61 regular-season games for Halifax this past season while playing alongside 2014 first-round pick Nikolaj Ehlers. At 6-foot-1, 208 pounds, Meier already has NHL size and is able to use both power and finesse in the offensive zone.

A native of Herisau, Switzerland, Meier is No. 10 on Central Scouting's final rankings of the top North American players eligible for this year's draft.

A native of Nousiainen, Finland, Rantanen, 18, is No. 1 on Central Scouting's final rankings of the top international skaters eligible for this year's draft.

In addition to the 11th pick, the Panthers have two third-round selections, a fourth-rounder, two fifth-rounders, a sixth-rounder and two seventh-rounders.