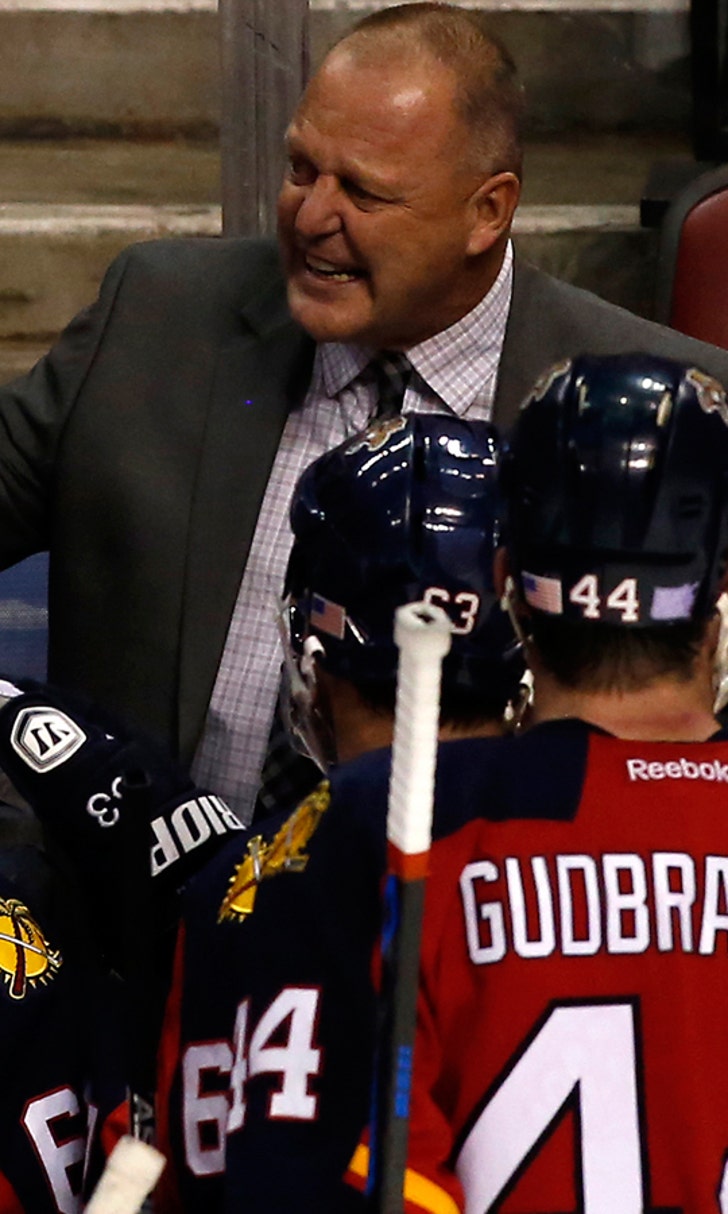 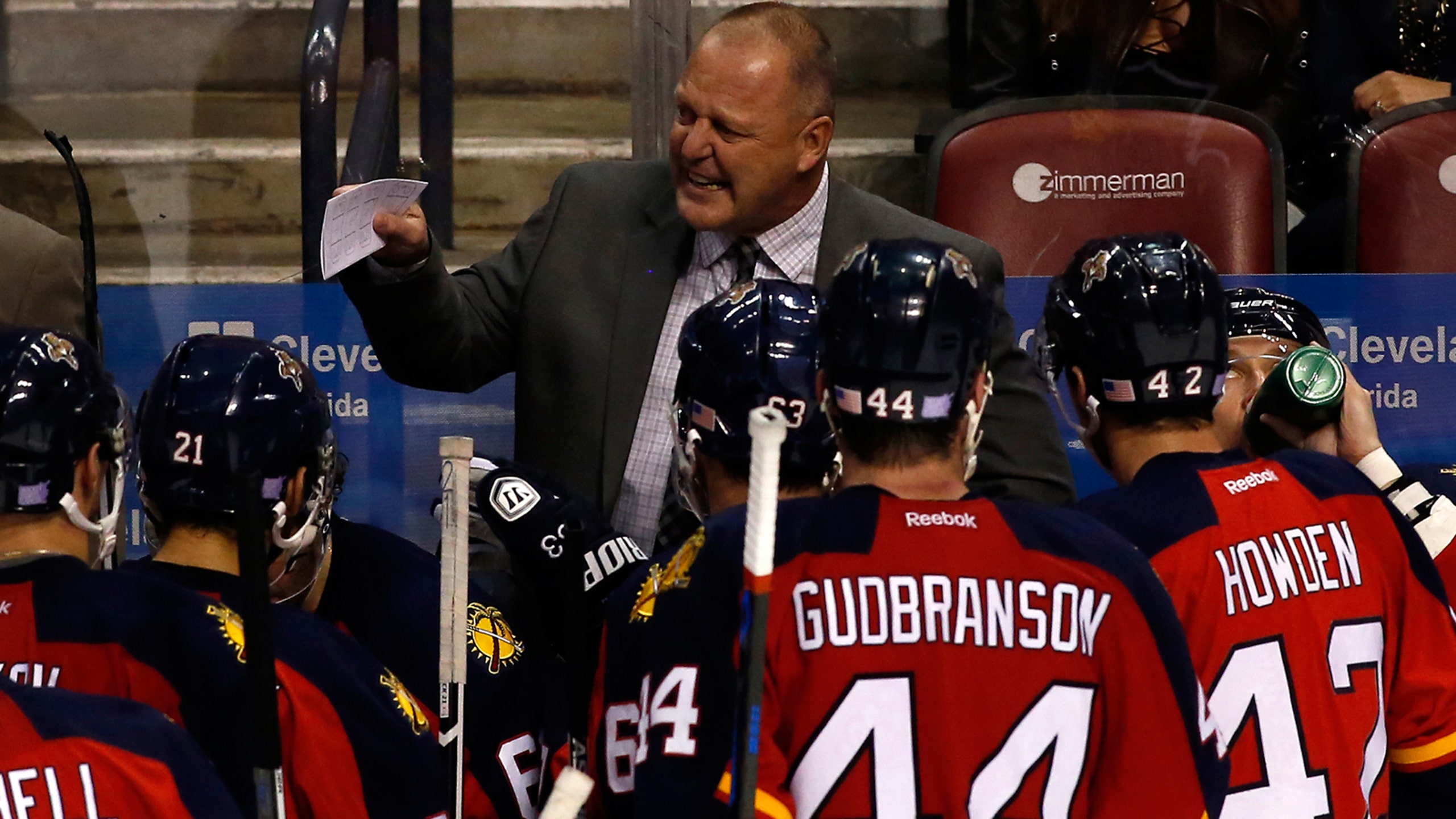 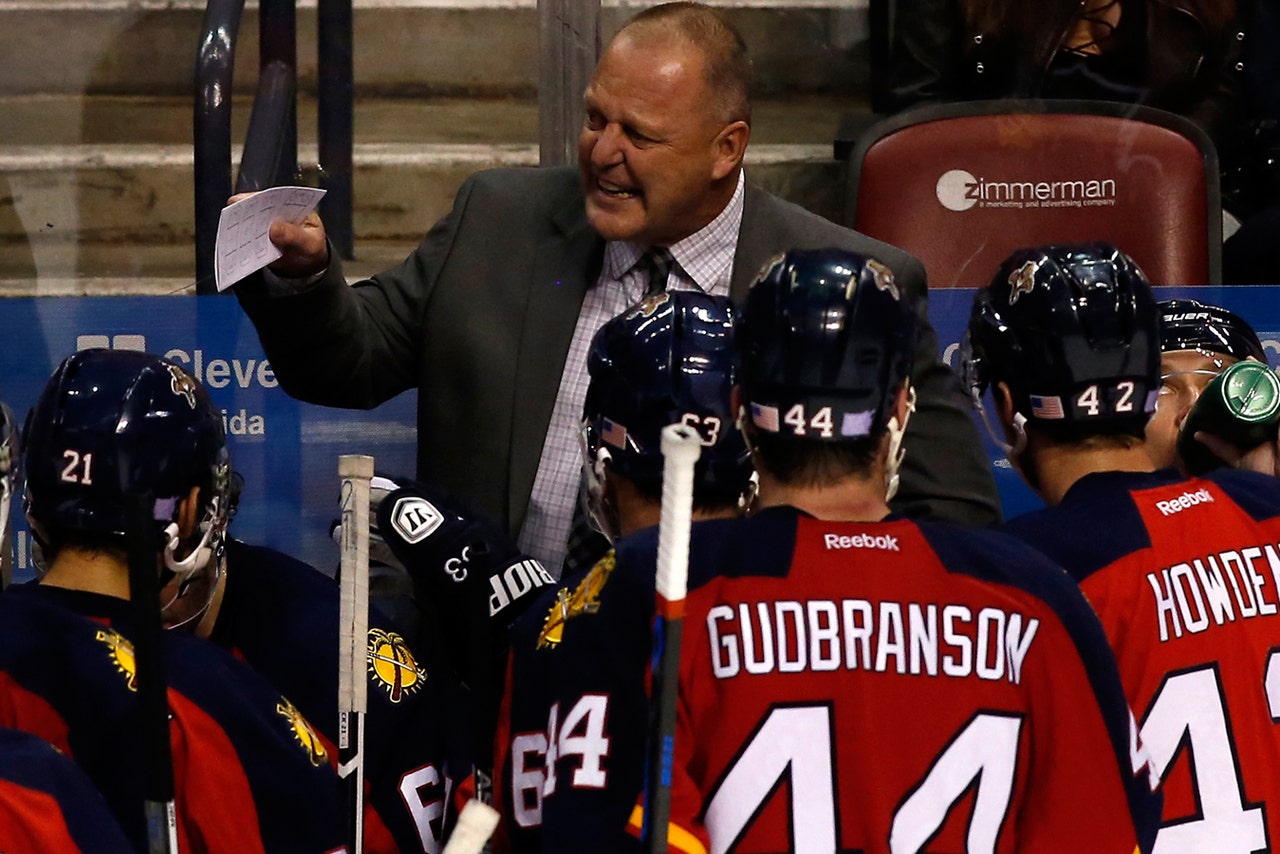 NEW YORK (AP) -- Washington's Barry Trotz, Dallas' Lindy Ruff and Florida's Gerard Gallant are the finalists for the Jack Adams Award as the NHL coach who has "contributed the most to his team's success."

Members of the NHL Broadcasters' Association voted at the end regular season, with the top three designated as finalists Thursday. The winner will be announced June 22 during the NHL Awards in Las Vegas.

Ruff directed the Stars (50-23-9, 109 points) to the Central Division and Western Conference titles and second place in the NHL overall standings. He won the award im 2006 with Buffalo.

Gallant led the Panthers (47-26-9, 103 points) to the Atlantic Division title and franchise records for wins and points in a season.