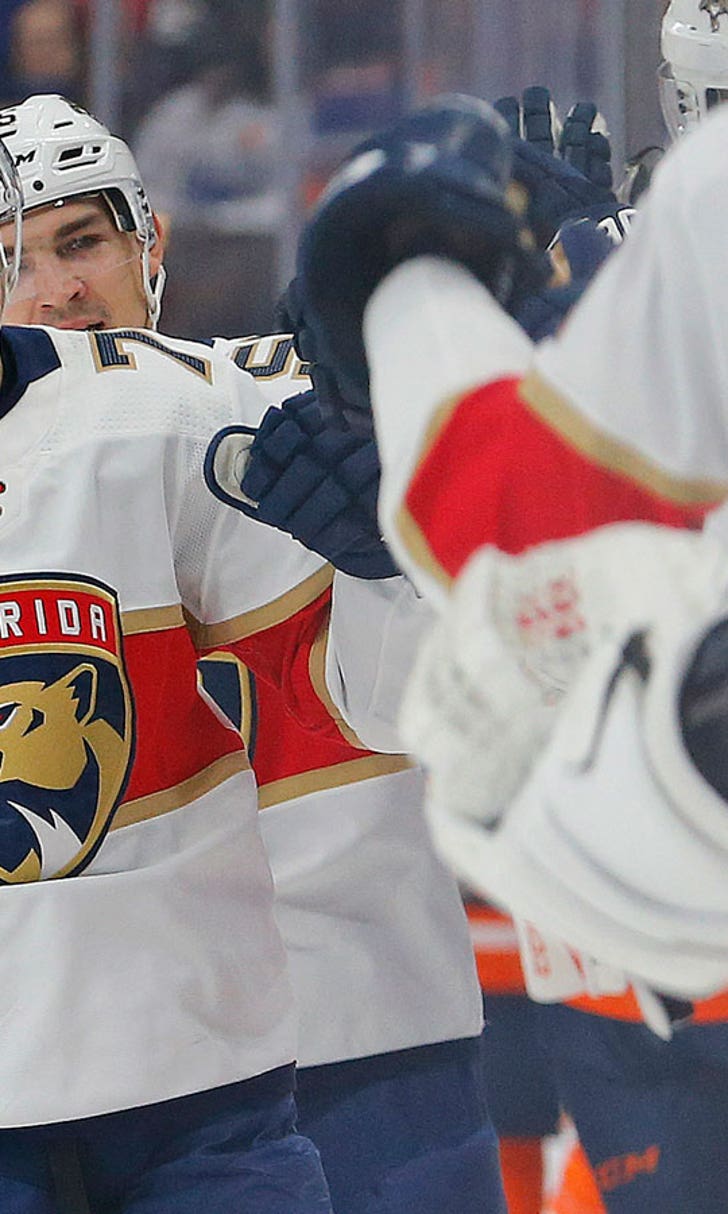 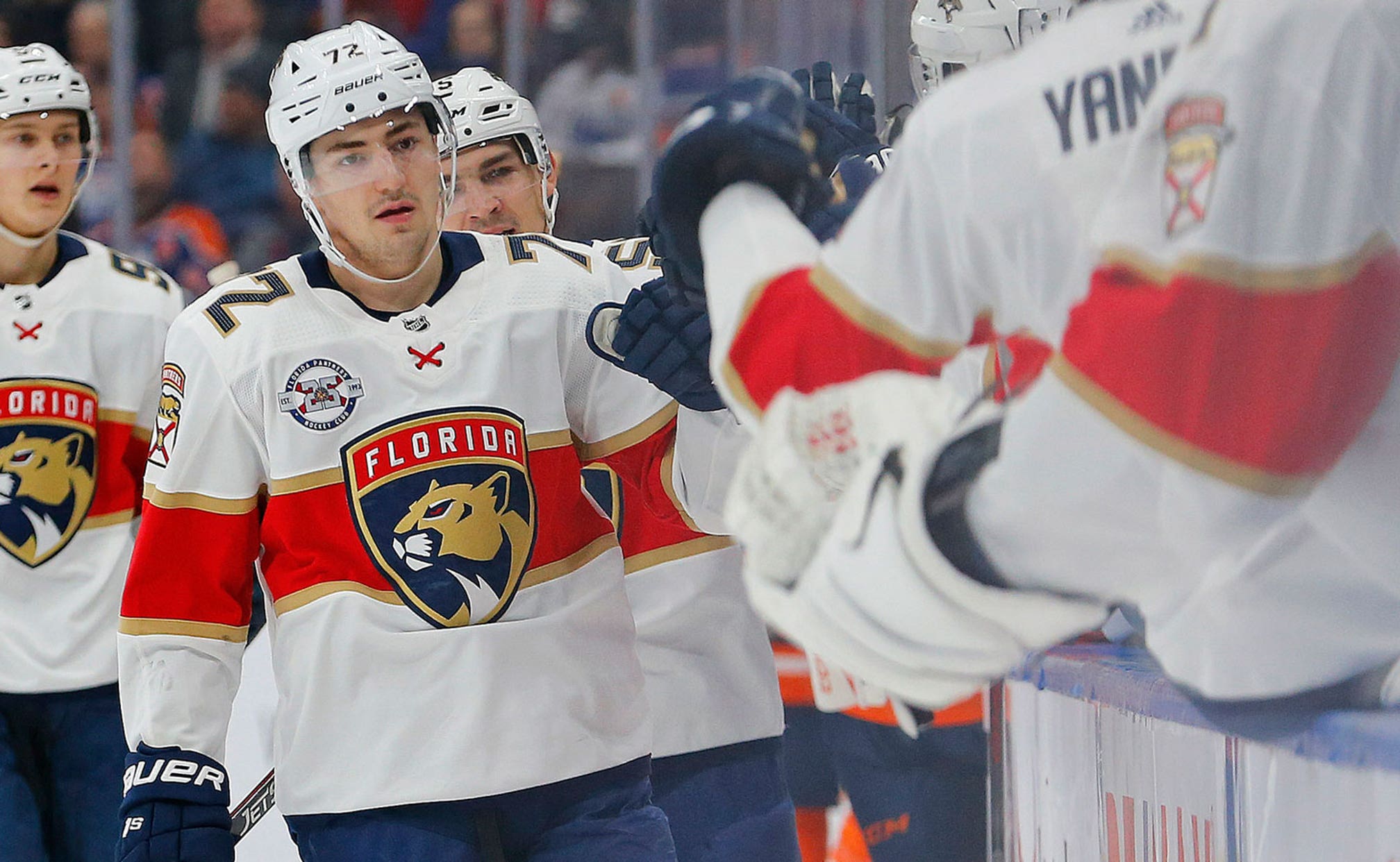 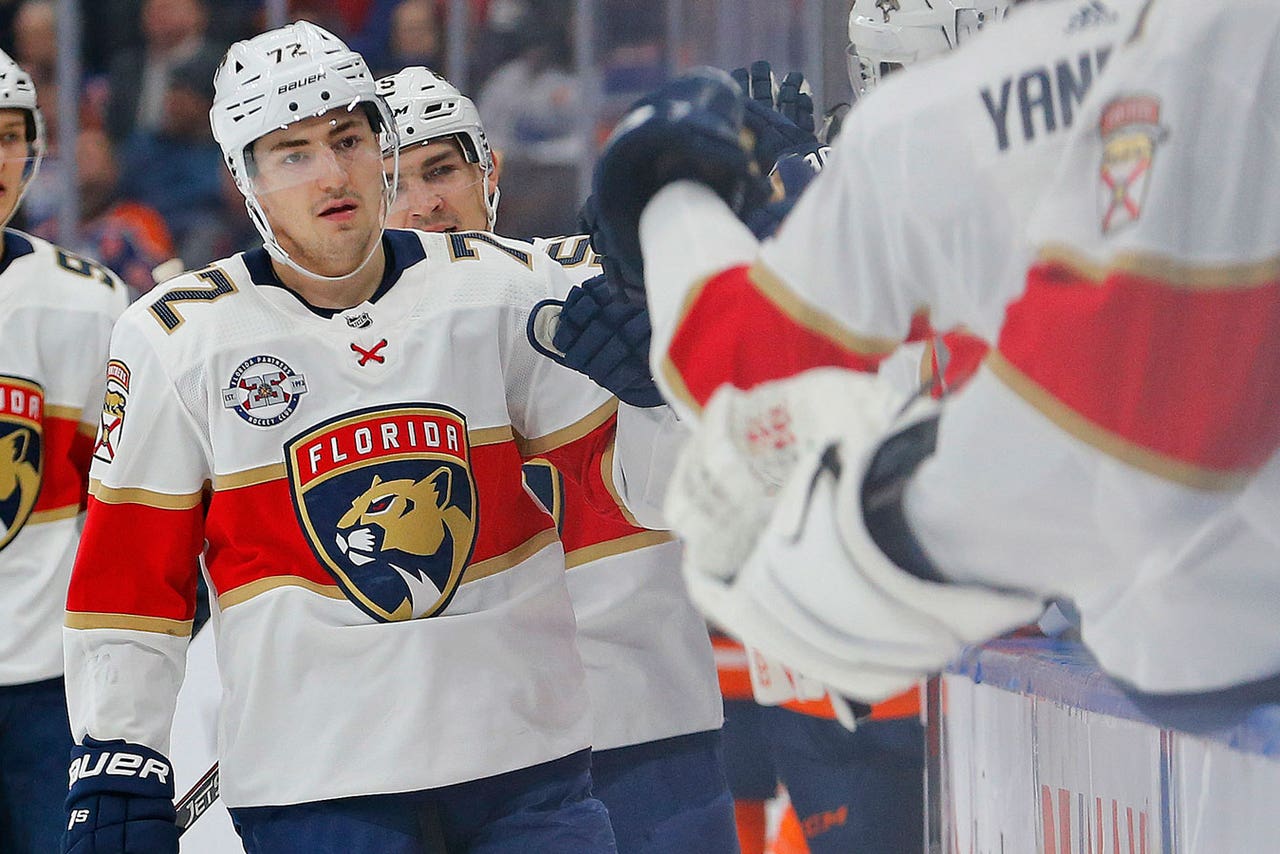 “We’re thrilled that Frank will be part of the Florida Panthers organization for the next three years,” said Tallon. “At a young age Frank has the work ethic, scoring sense and two-way ability to complement any of our forward lines and we look forward to working with him as he continues his development with our club.

Vatrano, 24, has produced a career-high 20 goals, 13 assists and 33 points over 59 games with Florida this season. The 5-foot-9, 201-pound native of East Longmeadow, Mass., leads the Panthers with 19 goals scored at even-strength, while among all Panthers forwards ranks first in blocked shots (55) and second in hits (89).

Acquired from the Boston Bruins on Feb. 22, 2018, Vatrano has appeared in 75 games in a Panthers uniform, scoring 25 goals.