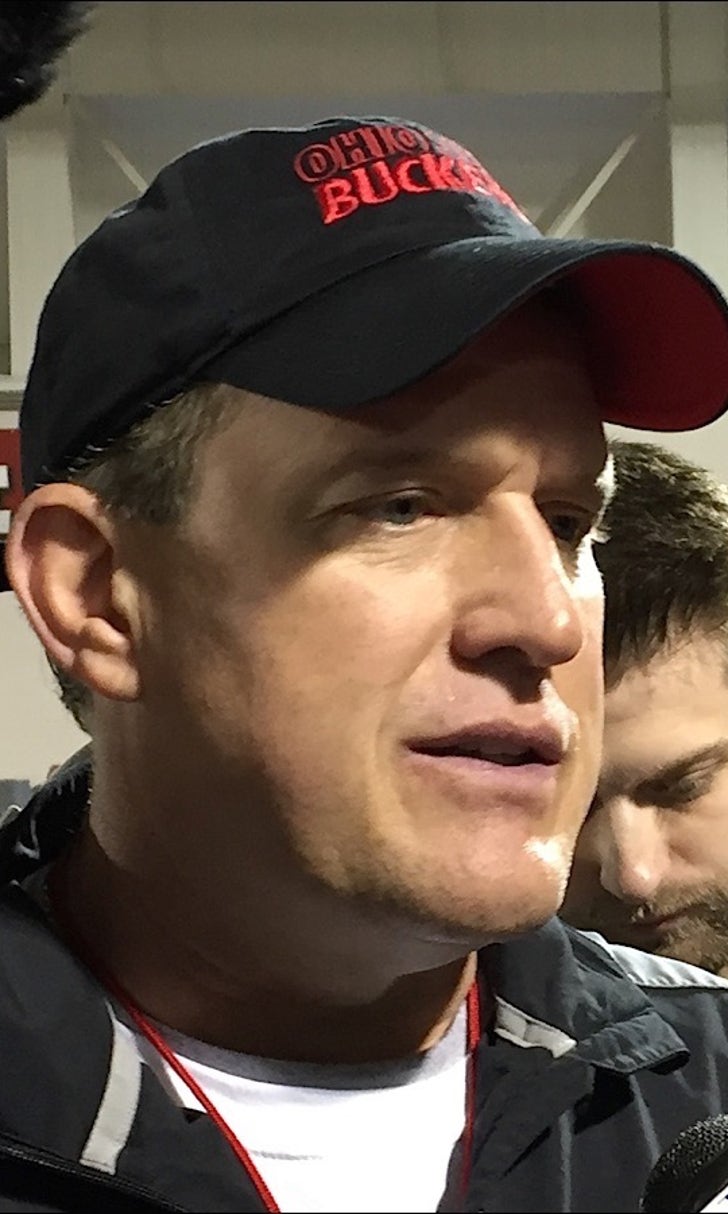 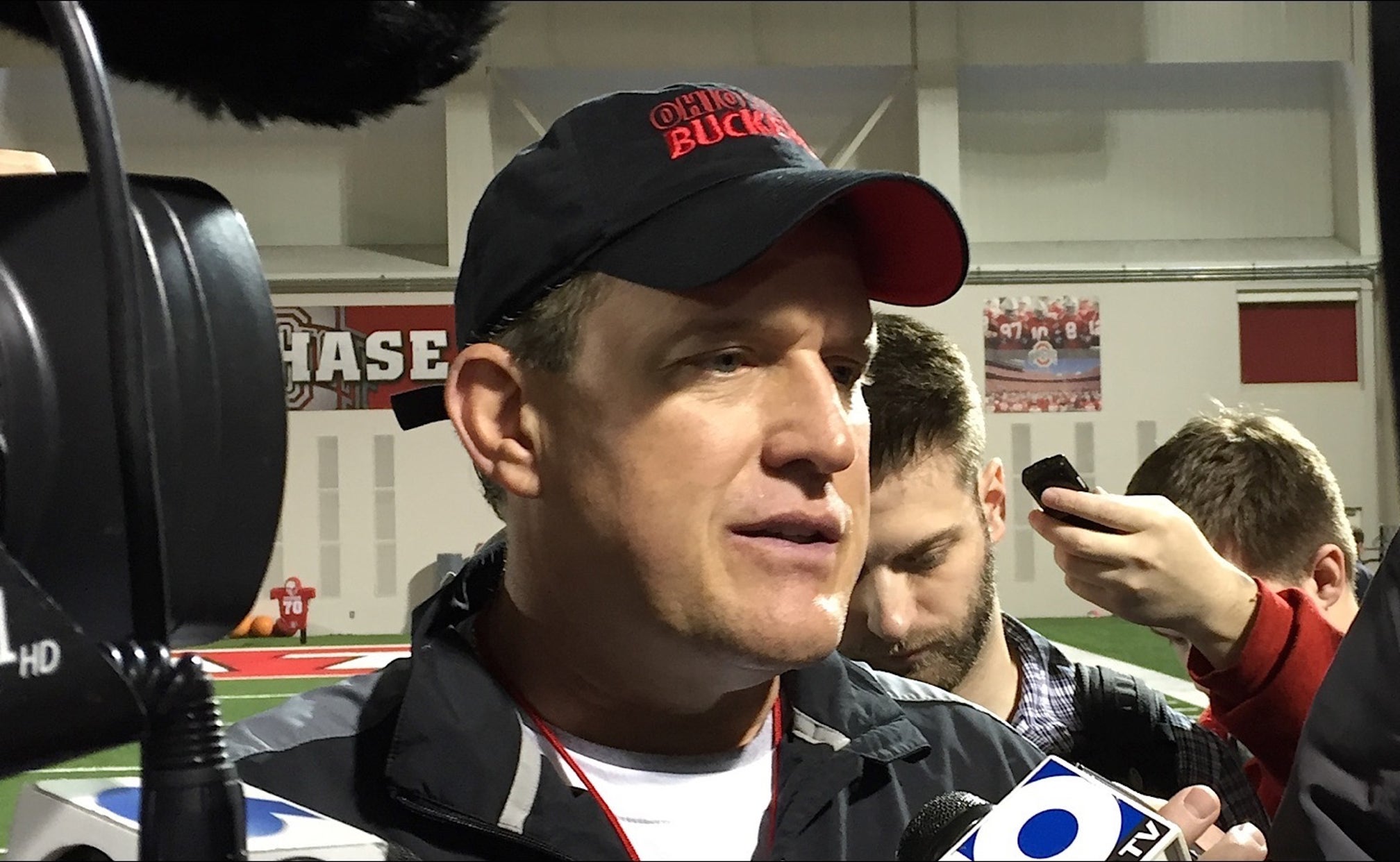 Among the topics Warinner touched on were the speedy recovery of J.T. Barrett, the pending quarterback discussion and meshing with Urban Meyer now that he has been promoted from co-offensive coordinator.

Fickell talked about how the Buckeyes avoid complacency, what Raekwon McMillan must do to grab the open middle linebacker spot and the inexact science of recruiting. He admitted projecting someone like Darron Lee from a high school quarterback to being a college linebacker is not easy and pointed out they don't always get it right. Examples? They signed Ted Ginn Jr. as a cornerback, Anthony Gonzalez as a defensive back and Troy Smith as an "athlete".

Check out more of what the coaches had to say: