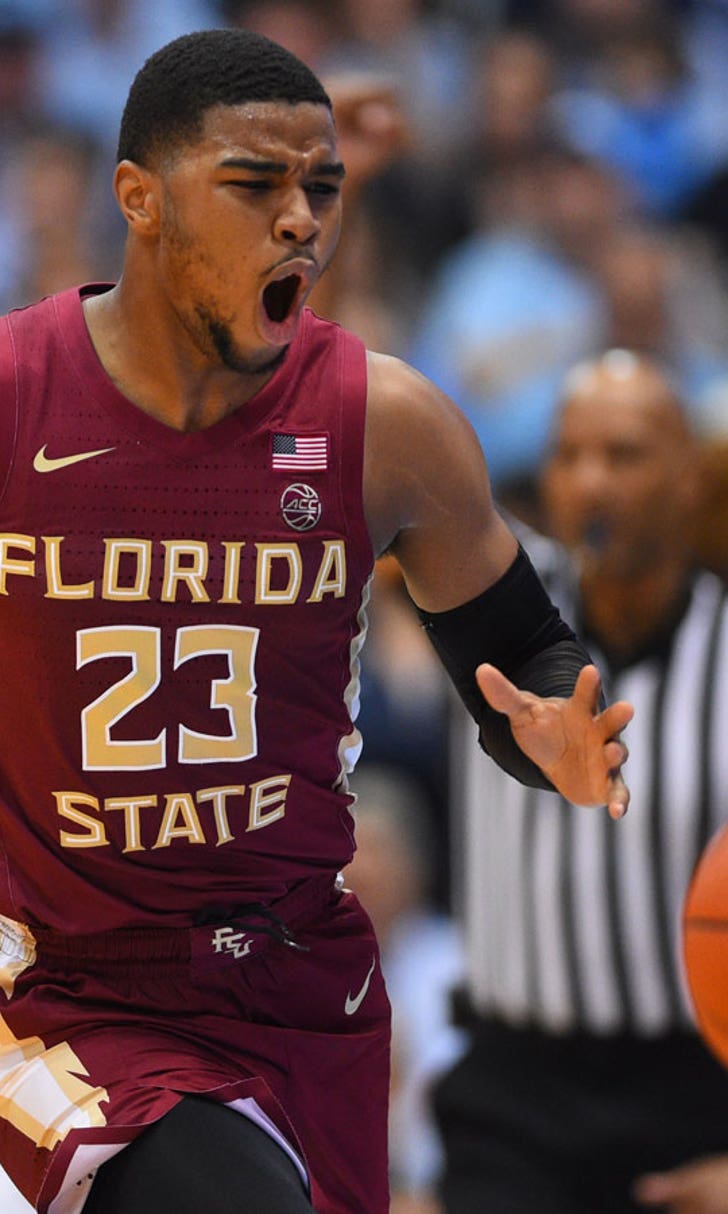 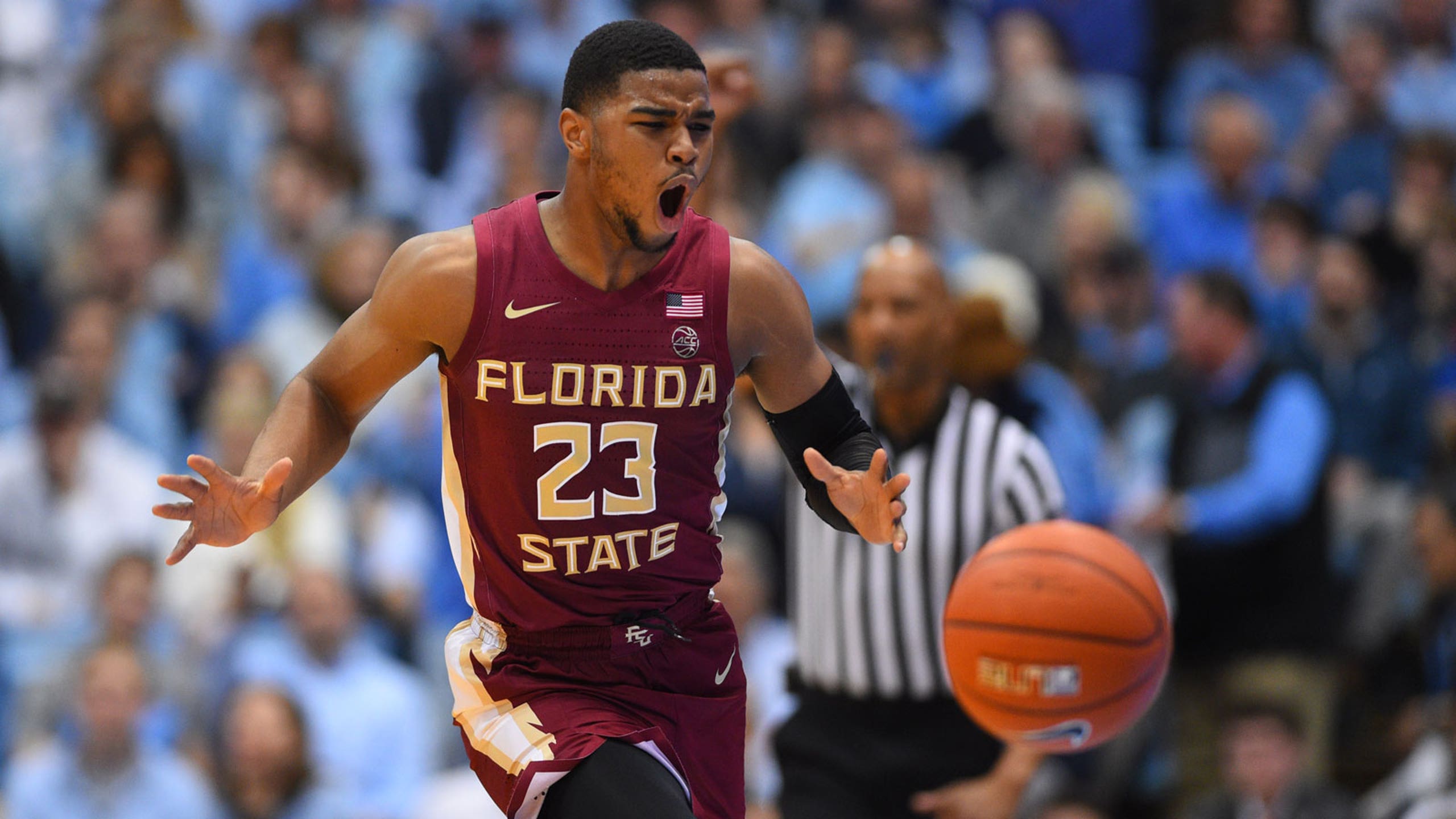 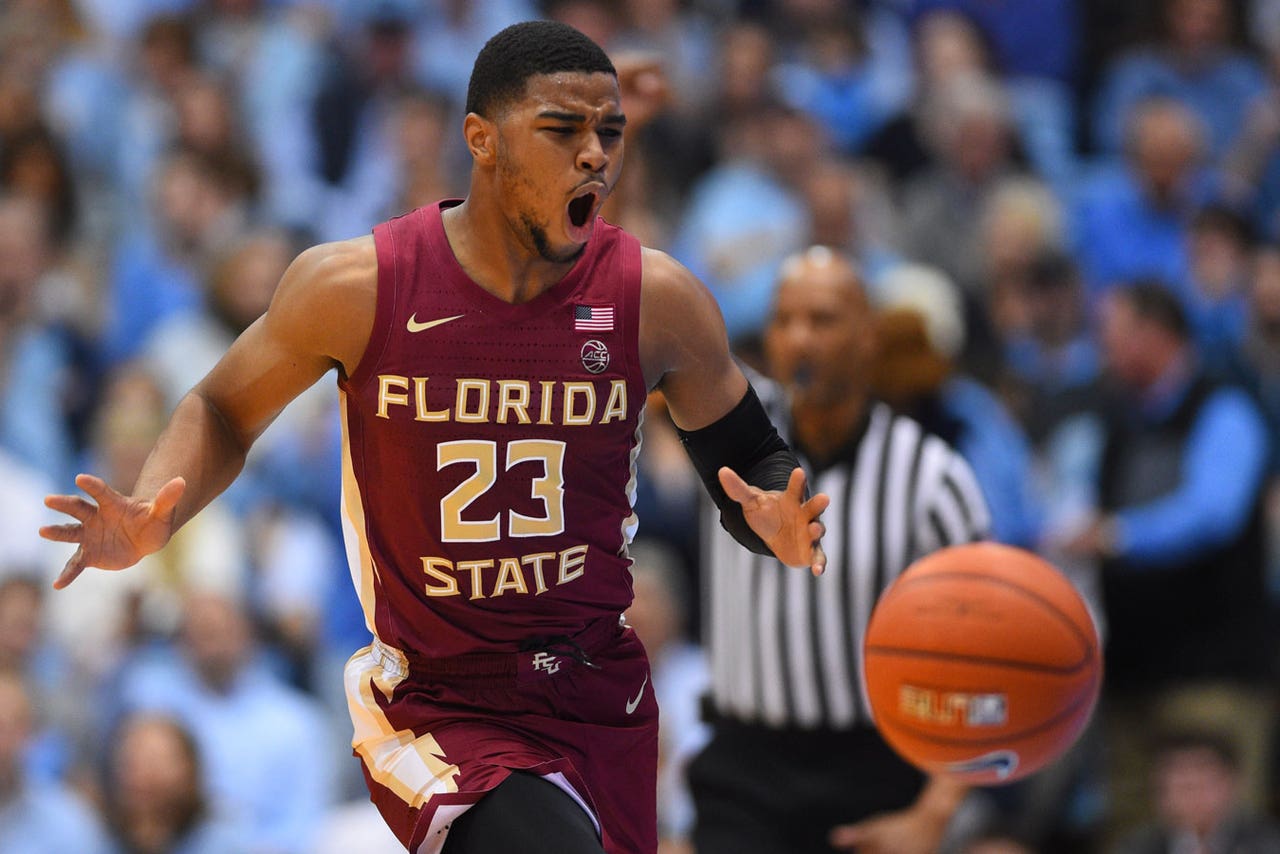 In the process, the Tar Heels laid claim to that honor for themselves.

Cameron Johnson had 18 points and 10 rebounds, and North Carolina routed No. 16 Florida State 77-59 on Saturday.

They beat No. 1 Duke by 16 points on Wednesday night to snap the Blue Devils' nine-game winning streak. That was the longest such string in the ACC at the time, and Duke's loss left Florida State and its eight-game streak as the best in the league.

That one's over, too, thanks to the Tar Heels — who shot 48 percent in the second half while holding Florida State to 25 percent shooting after halftime.

"When we got back here Wednesday night, I talked to them. We did some good things. We got a win," coach Roy Williams said. "You've got to keep playing or you're going to give it back. We've had a couple of Ls in the Smith Center, so you've got to protect your home court."

David Nichols scored 16 points and Terance Mann added 10 for the Seminoles (21-6, 9-5), who had won eight straight but were held to a season-worst 31 percent shooting in their first loss in more than a month.

"A lot of it is their defensive schemes that took us out of some of the stuff we normally get around the basket," coach Leonard Hamilton said. "We've got to have a quick recovery."

RaiQuan Gray pulled Florida State to 56-52 with a 3-pointer with 10½ minutes remaining. Maye followed that by sandwiching a pair of 3s — including one he banked in from about 25 feet — around a contested jumper by Little to give the Tar Heels all the breathing room they needed.

Florida State: The Seminoles were trying for their first five-game winning streak in ACC road games since 2014, but the Smith Center wasn't exactly the ideal venue for that pursuit. Florida State fell to 4-18 here, with only one victory since 2000.

North Carolina: The Tar Heels haven't exactly ducked anyone during their surge, either. This was their 10th game of the season against an opponent ranked in the top 19 of the AP Top 25, and they improved to 7-3 against them, with wins in five of six and the loss coming to a third-ranked Virginia team with which they share the ACC lead.

So much for the idea of a Duke hangover. The Tar Heels improved to 30-3 under Williams in their games immediately following their matchups with the Blue Devils, who were without star Zion Williamson for virtually the entire game on Wednesday. All three losses have come in ACC Tournament openers over the years after facing Duke in regular-season finales.

Johnson reached double figures for the eighth straight game and is averaging 21.8 points during his last four games, with three Top 25 opponents — No. 3 Virginia, the Blue Devils and the Seminoles — in that stretch.

"Just as the season gets on, gaining more experience and kind of getting more comfortable with everything, it's always big at this time of year," Johnson said. "Just staying in the gym has been helpful."

The Tar Heels have spent the week simply dominating the lanes. North Carolina outscored Florida State 28-12 in the paint three nights after outscoring Duke 62-28 there. UNC also held a 47-32 rebounding advantage over the Seminoles. "That's something that we emphasize all the time," Williams said of the rebounding edge, "so you should do things better if it's what you emphasize the most."

Christ Koumadje, who's 7-foot-4, entered averaging 13.3 points and 10.3 rebounds during his last three games and had two double-doubles in that stretch. He finished this one with six points and four rebounds in 14 minutes. After shooting 76 percent in his previous three games, he was 2 of 5.

"You haven't heard the last of the Seminoles" — Hamilton, with a smile.

A Case of the Blues
On Monday, the three most famous blue blood programs – Duke, UNC and Kentucky – made history for all the wrong reasons.
14 hours ago

KU Edges Creighton, Big Ten Sweeps ACC
No. 5 Kansas narrowly escaped No. 8 Creighton in the waning moments, and the Big Ten had its way with the ACC's top dogs.
December 8, 2020
those were the latest stories
Want to see more?
View All Stories
Fox Sports™ and © 2021 Fox Media LLC and Fox Sports Interactive Media, LLC. All rights reserved. Use of this website (including any and all parts and components) constitutes your acceptance of these Terms of Use and Updated Privacy Policy. Advertising Choices. Do Not Sell my Personal Info