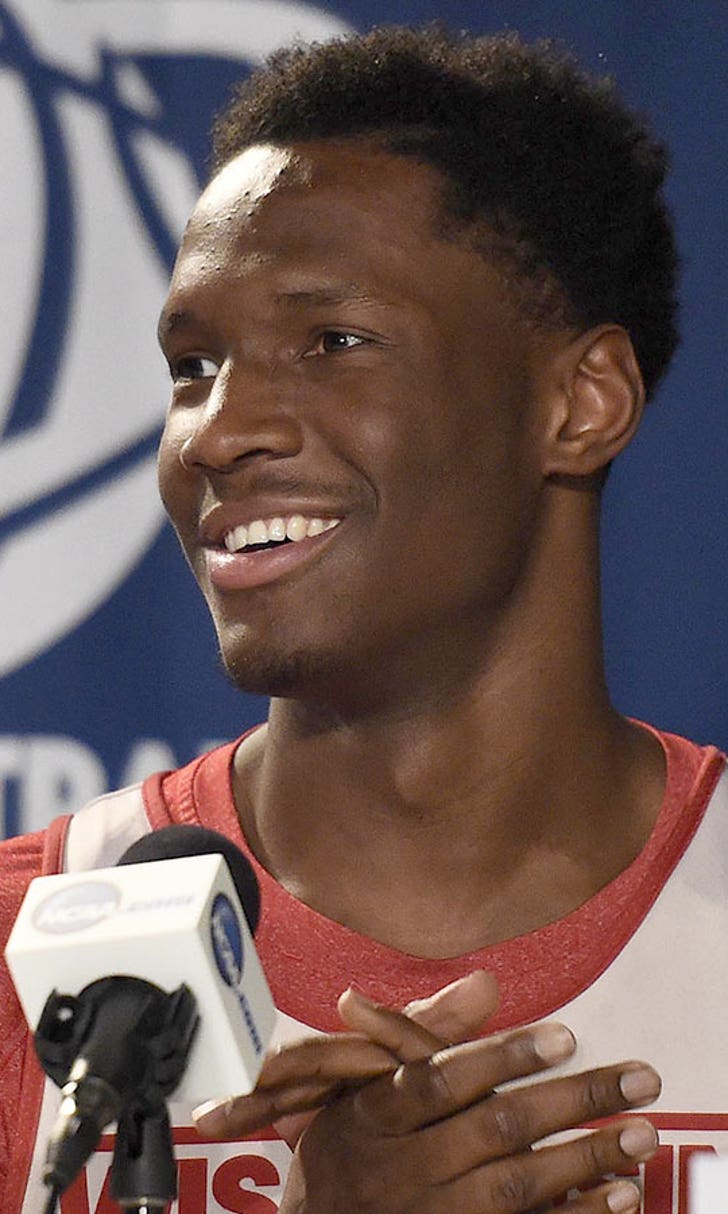 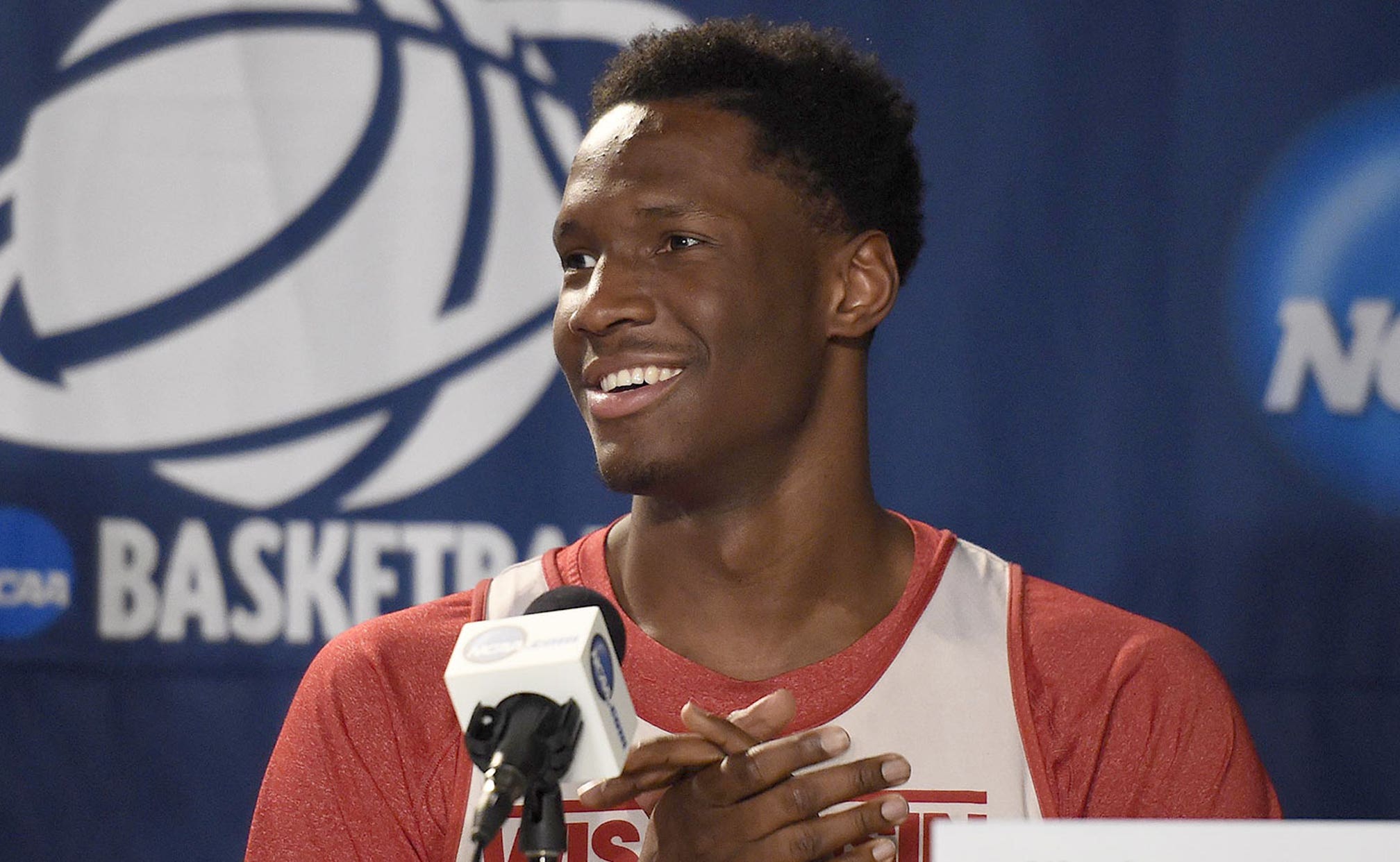 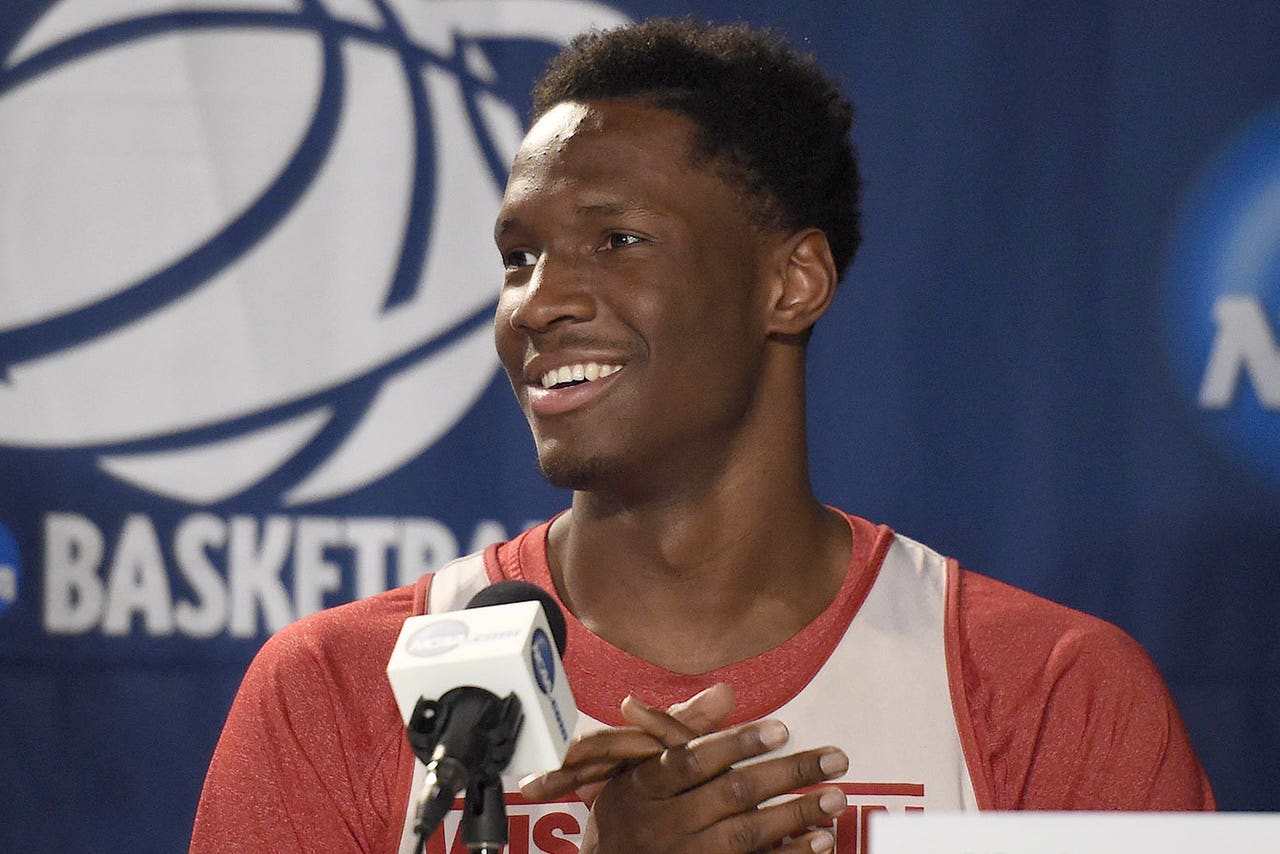 Apparently inspired by the ongoing beef between rapper Drake and his rival, Meek Mill, a few Wisconsin Badgers hoopsters have hit the recording studio.

First, Nigel Hayes threw down the gauntlet Wednesday night. His rap was titled "WiscGod (Back to Back Freestyle x Drake)." It is better than "The Super Bowl Shuffle," if only slightly.

With a delivery that's fairly choppy, some of Hayes' rhymes included the following, in a track supposedly produced by Badgers teammate Ethan Happ:

As Hayes' rap wore down, his lyrics included: "I don't wanna beef with y'all ever again. We teammates and brothers -- we're supposed to be friends. . . . I'm a real rapper and you ain't one... WiscGod. Love you, ma."

Among the "insults" he delivered in Hayes' direction:

"Your rap career is over. Get back to the court, man."

Before dropping the mic, Brown stung his supposed friend with his line:

"You might be Nigel Hayes, but I am the sensei."

"Don't get me wrong; even though you whack, you still a brother (but) we coming hard -- like a Nigel hack."

Clearly, the Badgers have had quite a bit of free time on their hands in recent days.

They also might have a best-selling album before long.

Hahahha in crying... *2 claps for effort* That was fun for the kids, back to the gym... #WiscGod https://t.co/NZjqEYJeOH