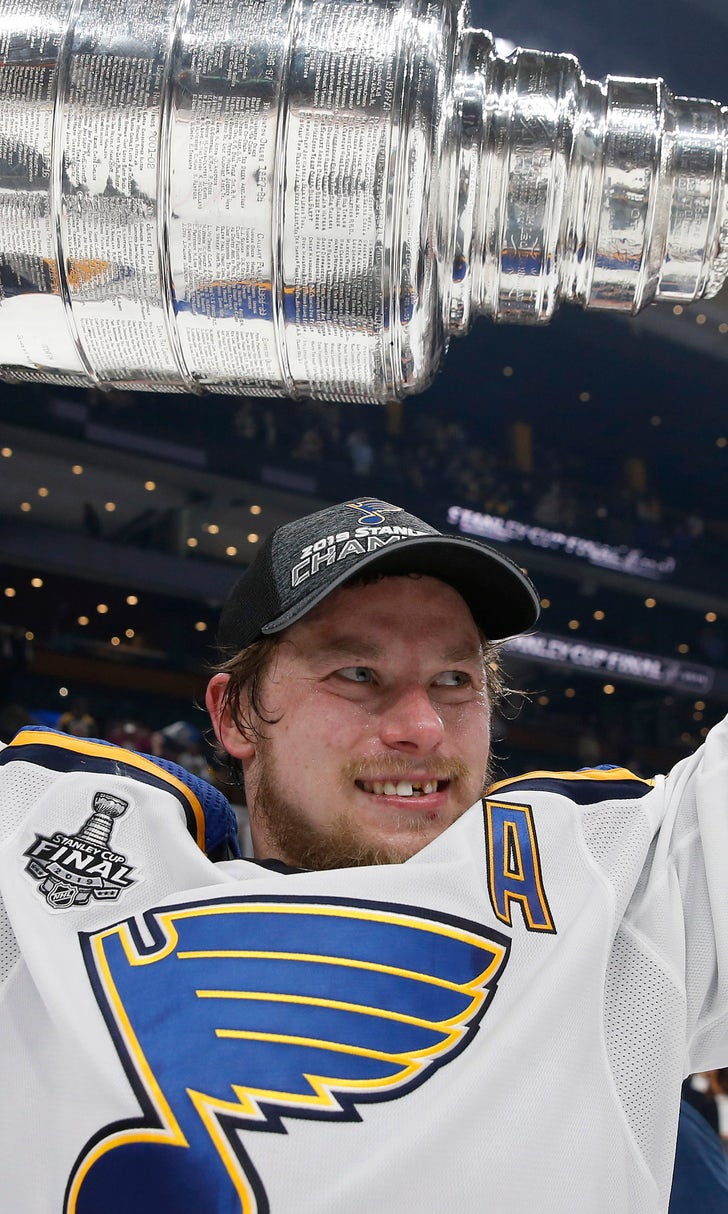 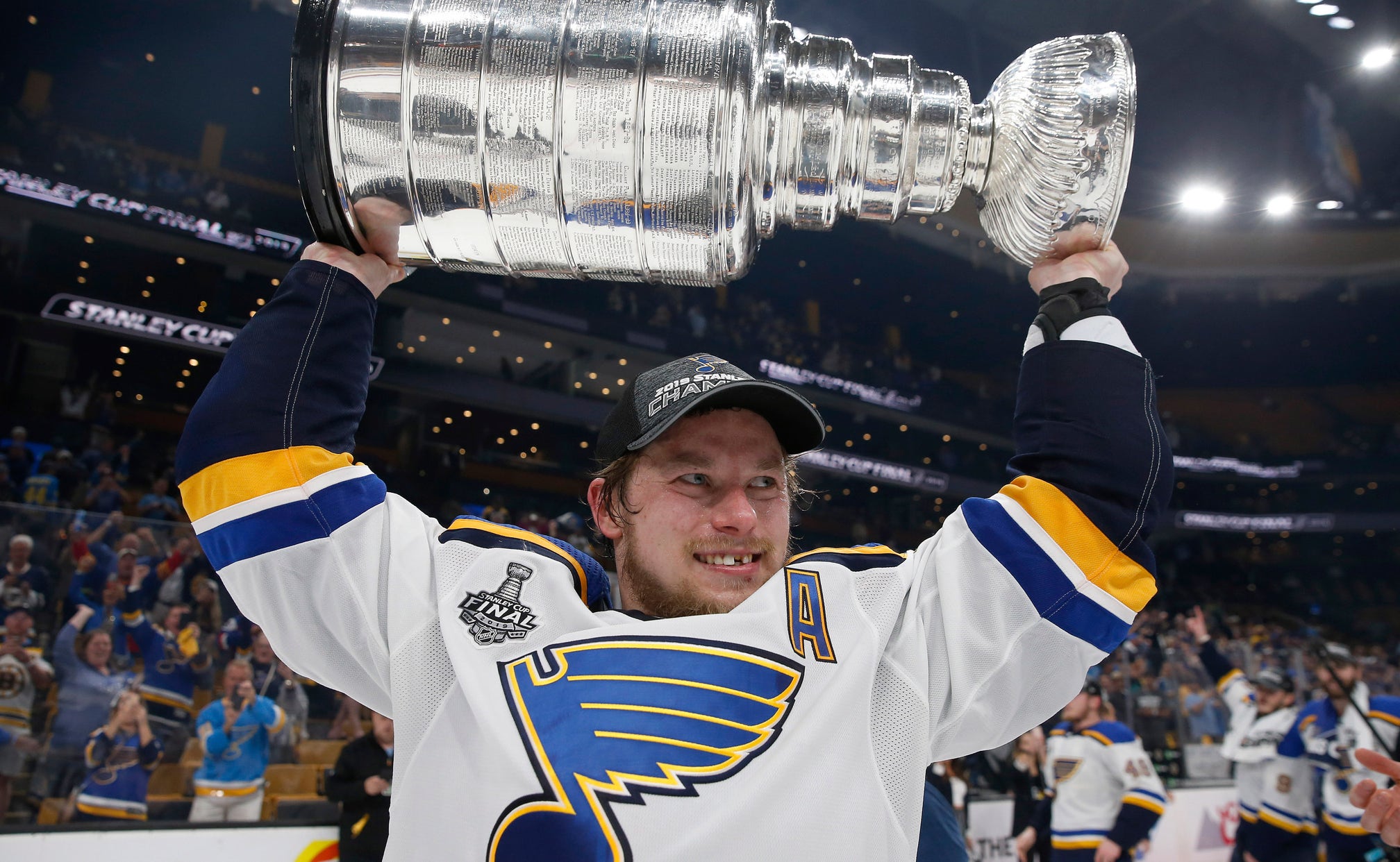 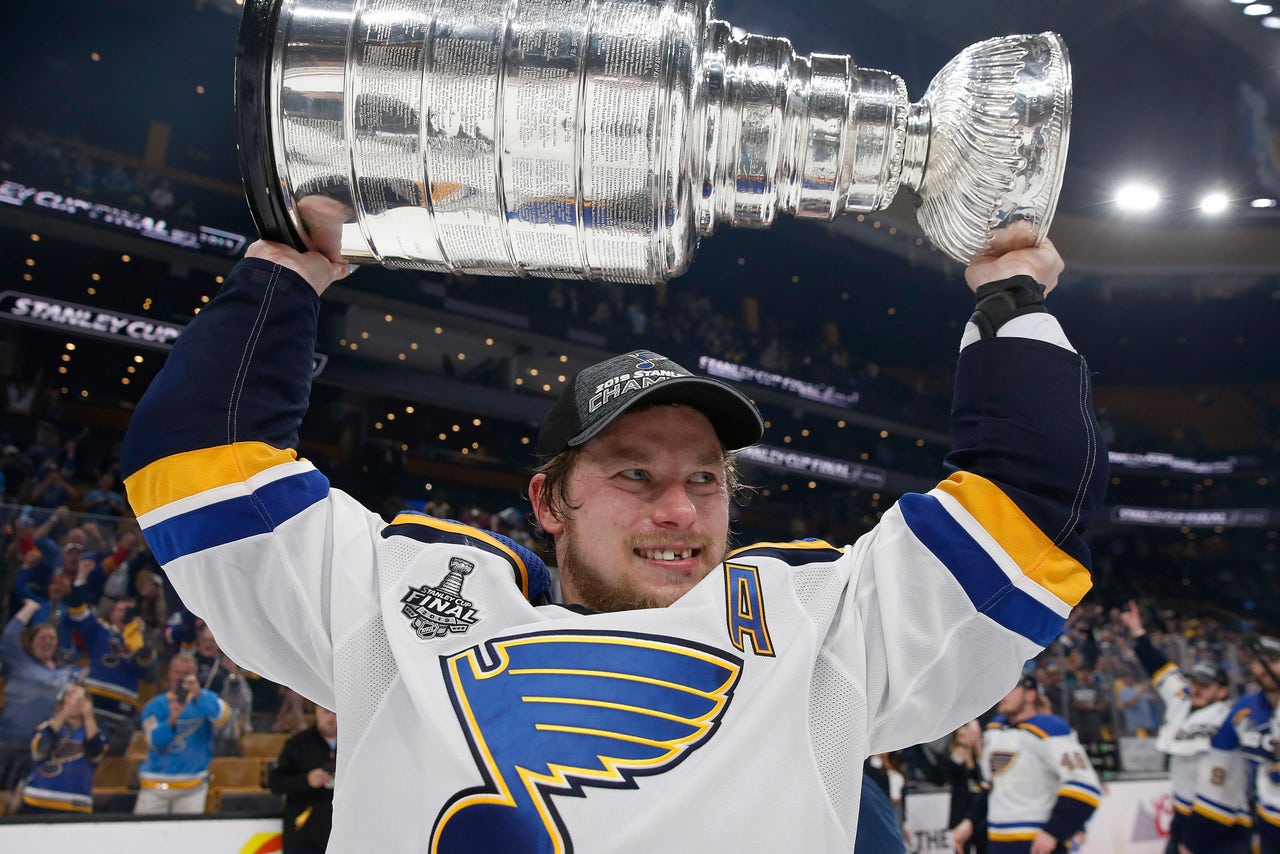 Vladimir Tarasenko's family in Russia will be able to watch more games under the new streaming deal.

CHICAGO — Vladimir Tarasenko is thankful for the Internet because it allows his grandfather back home in Russia to watch NHL games.

Starting this season, Tarasenko's grandfather and the rest of Russia will be able to watch every single regular-season and playoff game. The NHL is expanding its reach into Russia with a new streaming agreement with Yandex that will more than triple the amount of games broadcast there.

"For most of the people who really love hockey, that's huge," said Tarasenko, who took the Stanley Cup home this summer after winning it with the St. Louis Blues. "If you can see the best players in the world playing and not leave your house and watching the highlights and everything, for kids who really love hockey and enjoy it, this means a lot."

The NHL and the Russian Federation have cooperated better in recent years than past decades. Down the road, the possibility exists that the NHL stages a game in Russia, and this broadcast agreement could be considered another step toward that.

"It's a game-changer for us," David Proper, the NHL executive vice president of international and media strategy, said Wednesday. "We're more than dipping our toe into the market."

Commissioner Gary Bettman said the agreement gives the league "extraordinarily wide distribution to a hockey savvy market." There have been internal discussions about playing an NHL game in Russia, though it's not imminent.

"There are a variety of complicating factors, but at some point, with certain teams and certain players, I think it would be a lot of fun," Bettman said. "But there's a long road between here and there."

The NHL's previous agreement called for 15 games a week to be broadcast in Russia. That gave a window into the league and its Russian stars such as Tarasenko, Alex Ovechkin, Evgeny Malkin, Nikita Kucherov and Andrei Vasilevskiy, but the long-term goal is to create not just more fans, but another generation of players.

Citing agreements in other countries with established pro leagues, Proper said the NHL is not trying to cut into the KHL's market, but rather help the Russian-based league with more exposure.

"If things go really well, it rises all boats because people become hockey fans," Proper said. "For the most part they're not on at the same times as KHL games, so this gives us the opportunity to show how great Russian players are and maybe, hopefully, that in some way helps just the overall growth of hockey in the market."