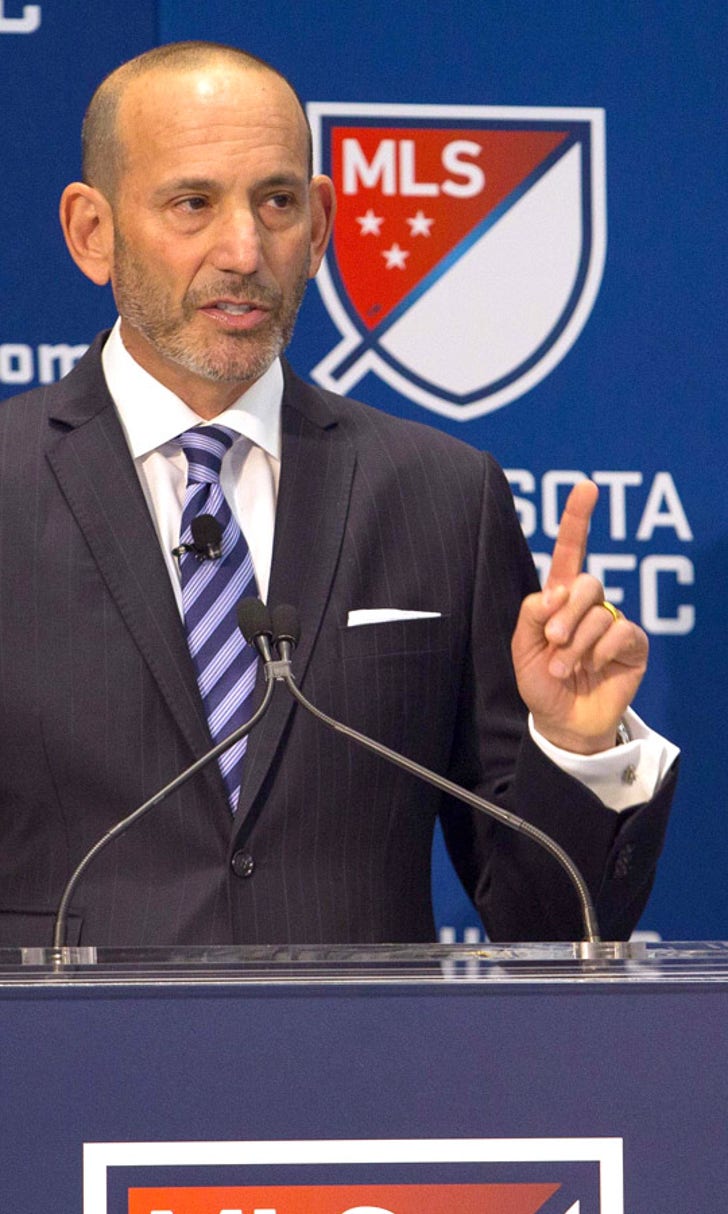 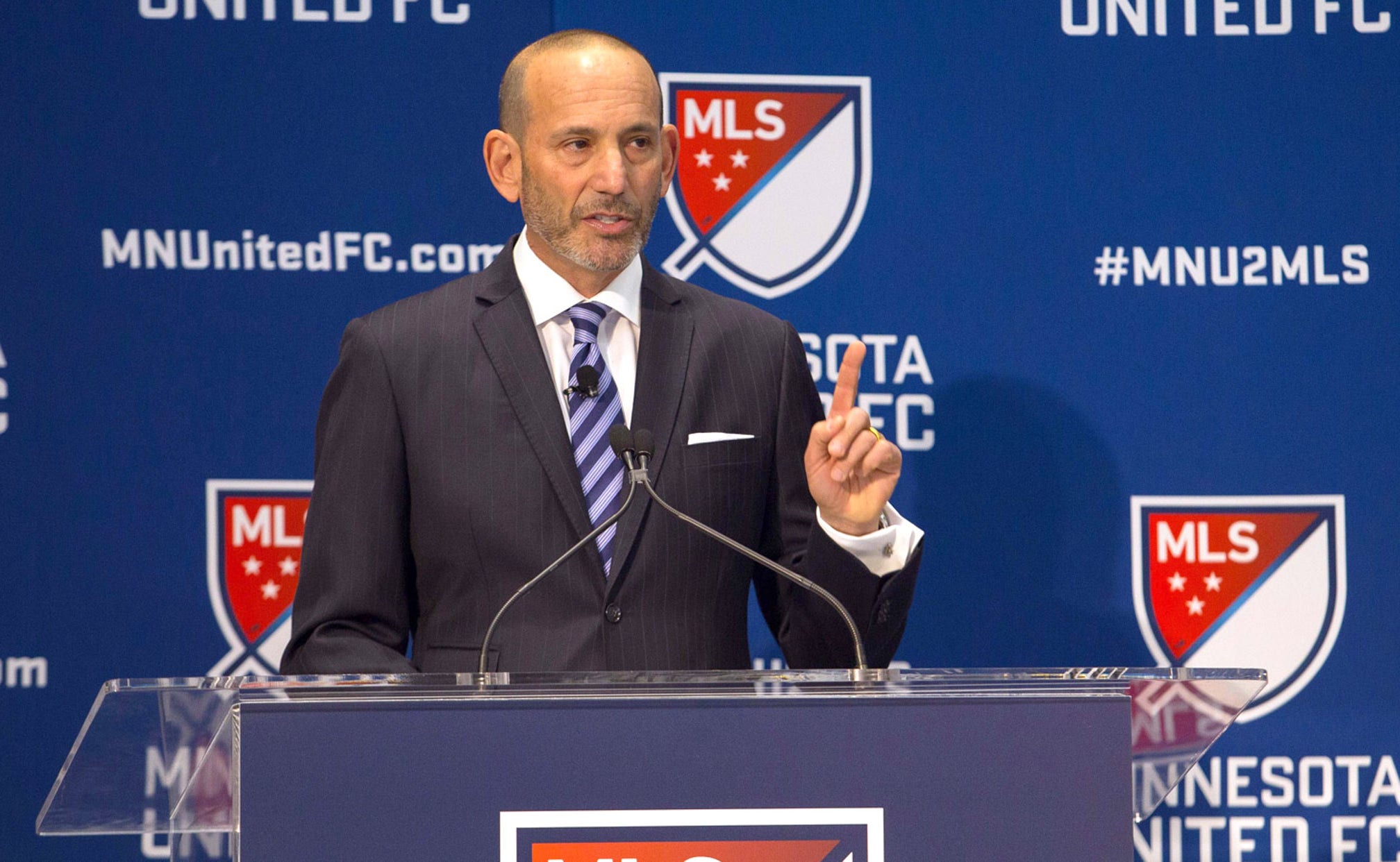 MLS is officially expanding to 28 teams. Commisioner Don Garber told reporters that the league has decided to continue adding clubs and that the next round of expansion is likely to start in 2020.

The league is currently at 20 teams and has already awarded its next four clubs. Atlanta United will begin play in 2017 and Minnesota are aiming for the same. Los Angeles FC are planning to debut in 2018, while David Beckham's Miami club are awaiting final approval for their stadium, but are expected to start by 2019 at the latest.

Once those four teams come into the league, MLS will be at 24 teams. But they want to go bigger.

Sacramento look like the obvious place for the 25th club. The Republic are a fantastically supported USL team and they have a wealthy ownership group in place, as well as approved stadium plans. It appears to simply be a matter of time before they join MLS, and with Garber's announcement, 2020 seems likely. 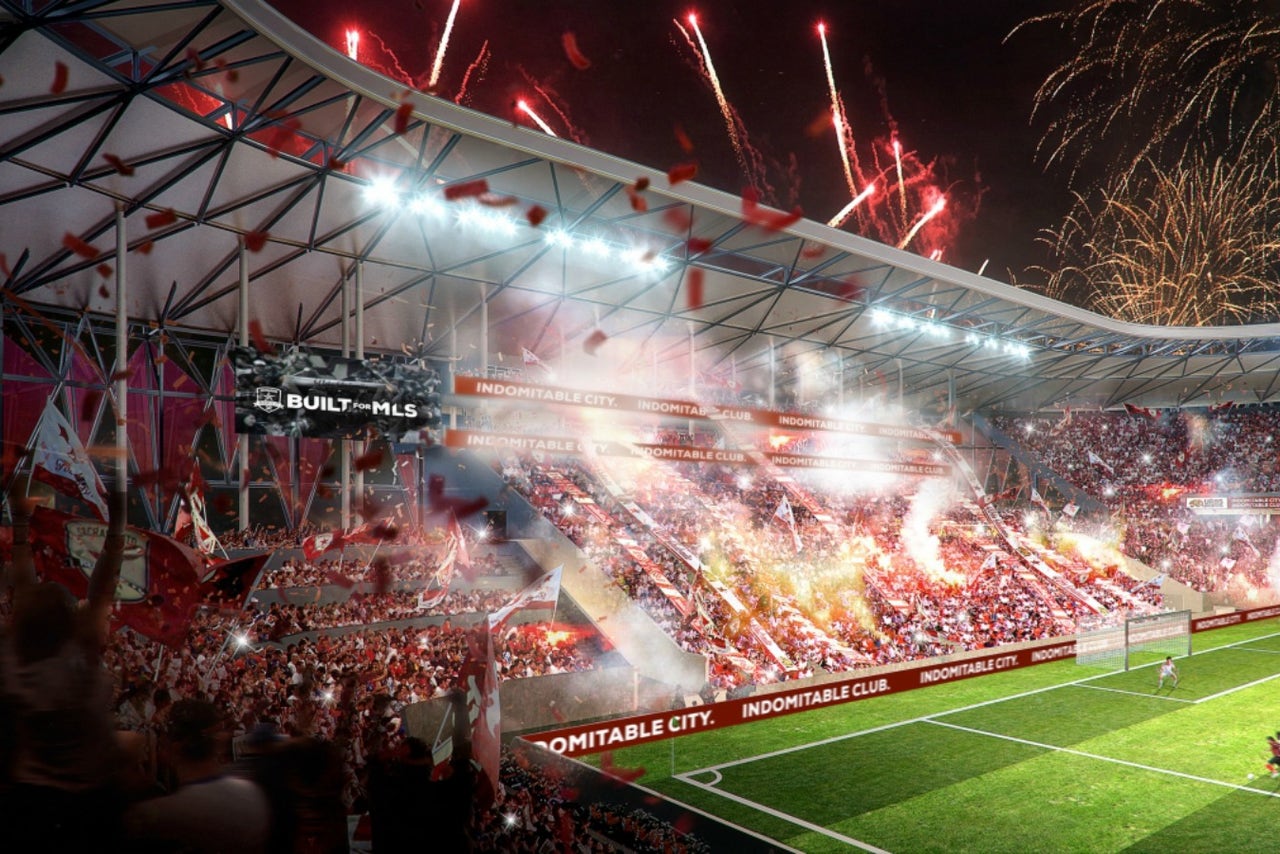 "I can say who else we're talking to, who else publicly has shown interest with the league," Garber said. "Many of [the conversations] are advanced. Detroit, [a] major market that has a downtown stadium project. St. Louis, an important strategic market again for us in the Midwest that has a real opportunity today with the Rams leaving town. Those are two very important markets that we're talking to along with Sacramento.

"San Diego is another market that has a lot of things that are going on as it relates to their professional sports and teams," he added. "There's activity, a lot of public activity going on in San Antonio and Austin, so you can start seeing there are more markets than there are available slots and we're very focused on stopping at 28 until we've kind of taken a big step back and think about how we manage expansion for the next 10-to-20 years after that."

St. Louis has an incredible soccer history and would make an immediate natural rival for Sporting Kansas City. MLS has been trying to get a team in the market for years, but finding a suitable ownership group and stadium has been an issue. In the wake of the Rams' departure, there has been talk of reallocating some public resources previously dedicated to them and shifting them to an MLS team.

Detroit is one of the biggest markets in the country without an MLS team, while San Diego has always rated well on TV for soccer, but Club Tijuana in Liga MX have already made inroads there. San Antonio FC are in USL and appear to be set on making the jump to MLS, while the efforts in Austin are not quite as advanced.

North Carolina, Las Vegas, Phoenix, Indianapolis and Tampa Bay have been mentioned as possible locations for MLS teams before, but Garber did not bring them up and it's unclear how much progress they are making toward joining the league. With teams 25 through 28 not set to join MLS for at least another four years and the league likely to go through the process of awarding teams for at least as long, those cities and several others can still get in the mix. But for now, they are not publicly involved.