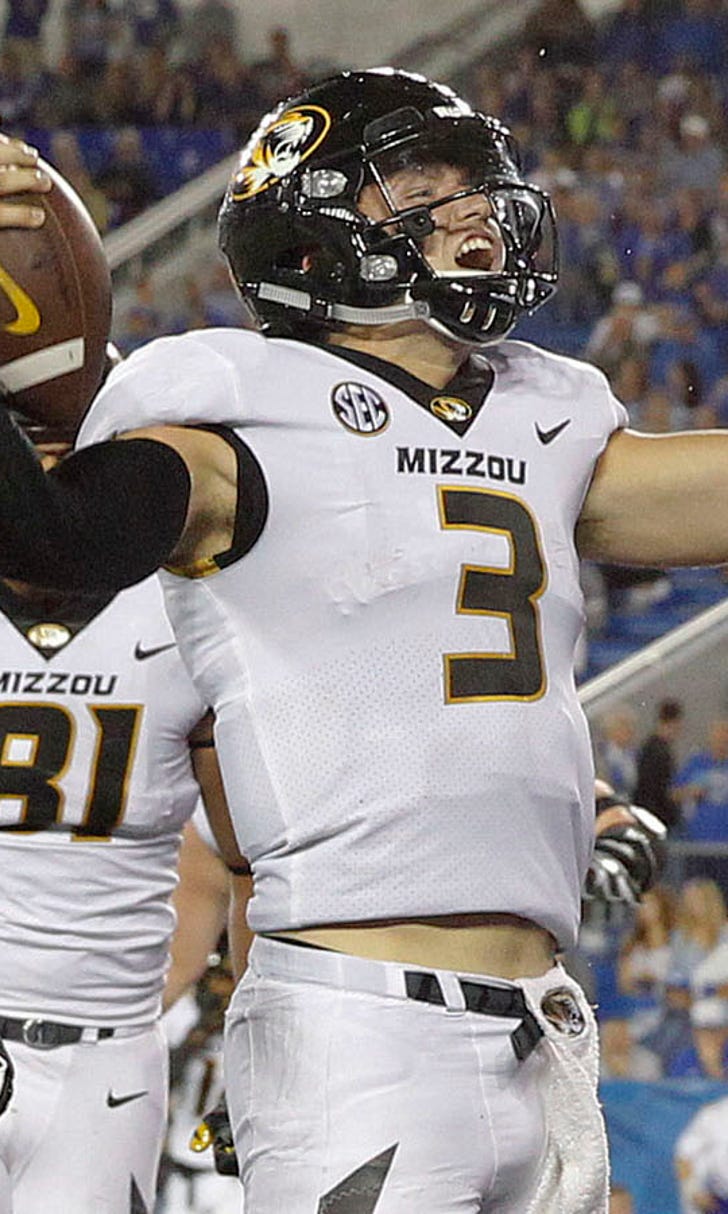 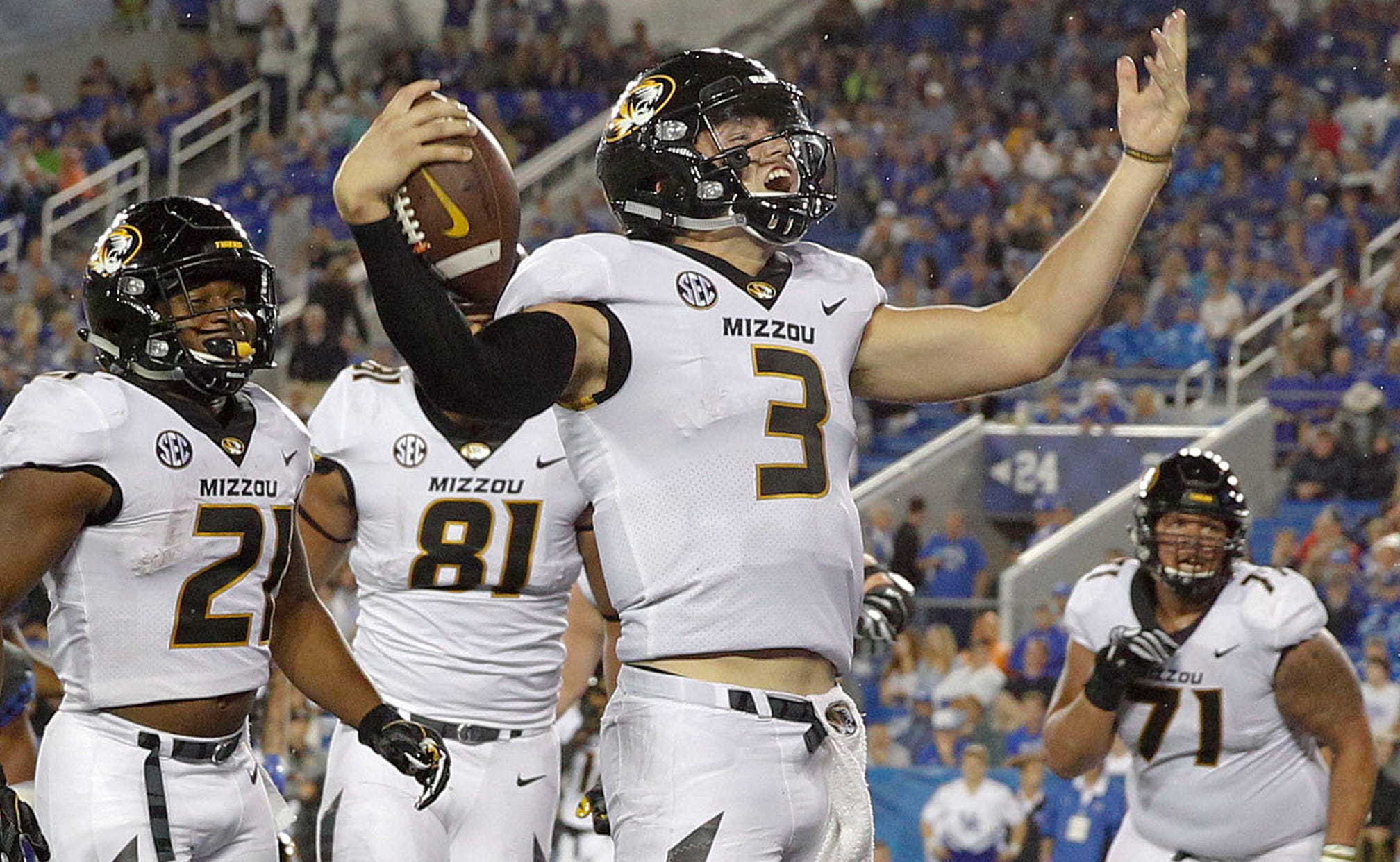 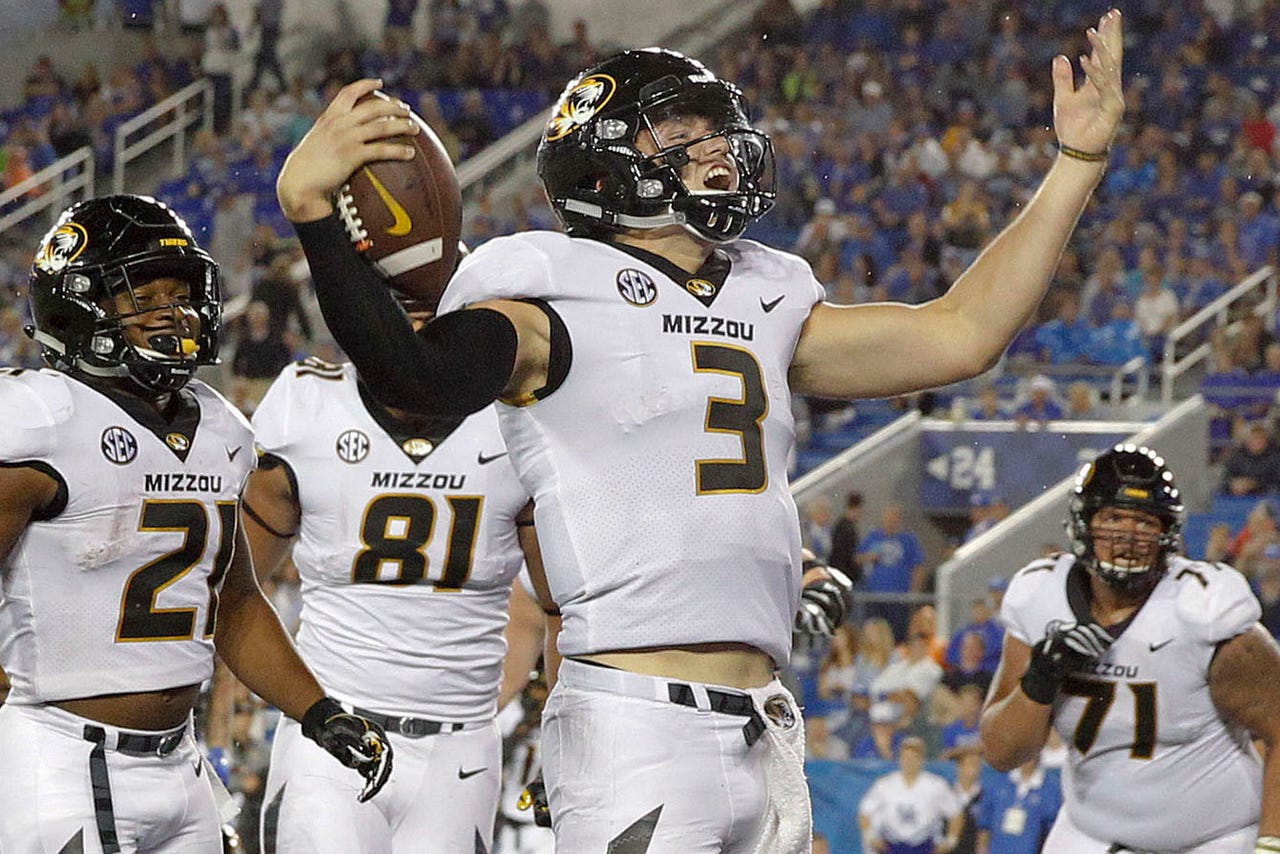 "I was like, 'Wow, this is going to be another huge transition,'" Lock said.

Even with the coaching change, Lock decided in April to return to Missouri, where he is considered nothing short of a Heisman Trophy hopeful entering this season for a Tigers team that expects to build on a strong finish from a year ago.

Lock threw for a Southeastern Conference-record 44 touchdowns last season, and he is a regular on seemingly every preseason award list for quarterbacks this year. The senior will lead an offense that scored 40 or more points in each of its last six regular-season games in 2017, helping the Tigers rebound from a 1-5 start to finish 7-6.

It's an offense now led by former Tennessee coach and Dallas Cowboys assistant Derek Dooley, who has never worked as an offensive coordinator.

He rounds out a fresh coaching staff that Odom seems to appreciate more than his previous crews.

"The staff harmony is better than it's been since I've been here," Odom said. "I like their approach. The good thing is they're not a bunch of yes guys. I open it up to conversation, and I want them to talk to me."

Lock will also be joined by many familiar faces on offense, including all five offensive line starters and running backs Damarea Crockett and Larry Rountree III. Crockett averaged six yards per carry before a shoulder injury ended his season in Week 6, and Rountree rushed for 703 yards and six touchdowns on 126 carries last season. Lock's options in the passing game include deep threat Emanuel Hall and speedy Johnathon Johnson, who combined for 1,541 yards and 14 touchdowns in 2017.

Lock can also rely on breakout tight end Albert Okwuegbunam, who led FBS tight ends with 11 touchdowns last year. Okwuegbunam was a redshirt freshman last season and exploded when he got his chance to perform.

"He's the total package," tight ends coach Joe Jon Finley said about Okwuegbunam. "You don't get a lot of tight ends in the league that like to block and are good at it and can still go run routes and make catches."

As Florida and Tennessee start new head coaching eras, Missouri has a legitimate shot to finish second in the SEC East after being just one year removed from a 4-8 season. Division rival Georgia is the favorite.

Missouri opens its season with back-to-back home games, beginning with Tennessee-Martin on Sept. 1 and Wyoming on Sept. 8. The Tigers play three of their first four games at home.

In addition to its usual SEC East opponents, Missouri travels to face defending national champion Alabama on Oct. 13. The Tigers' second West opponent is Arkansas in Columbia to close out the regular season on Nov. 23.