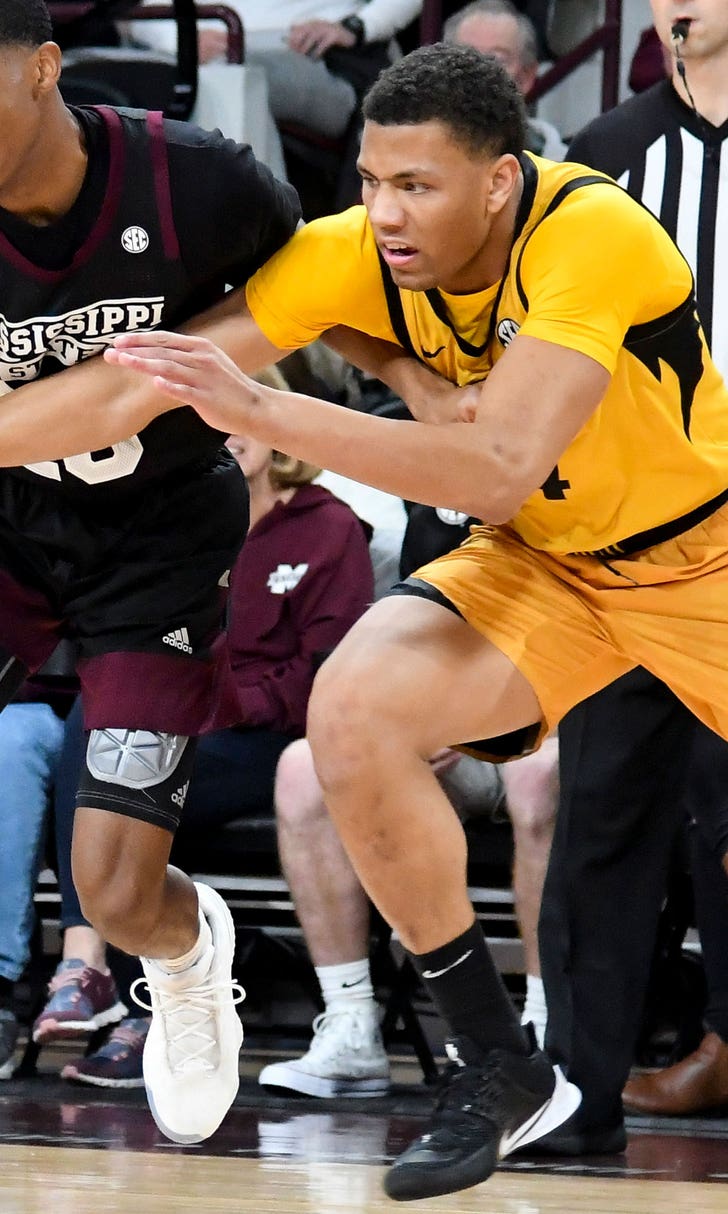 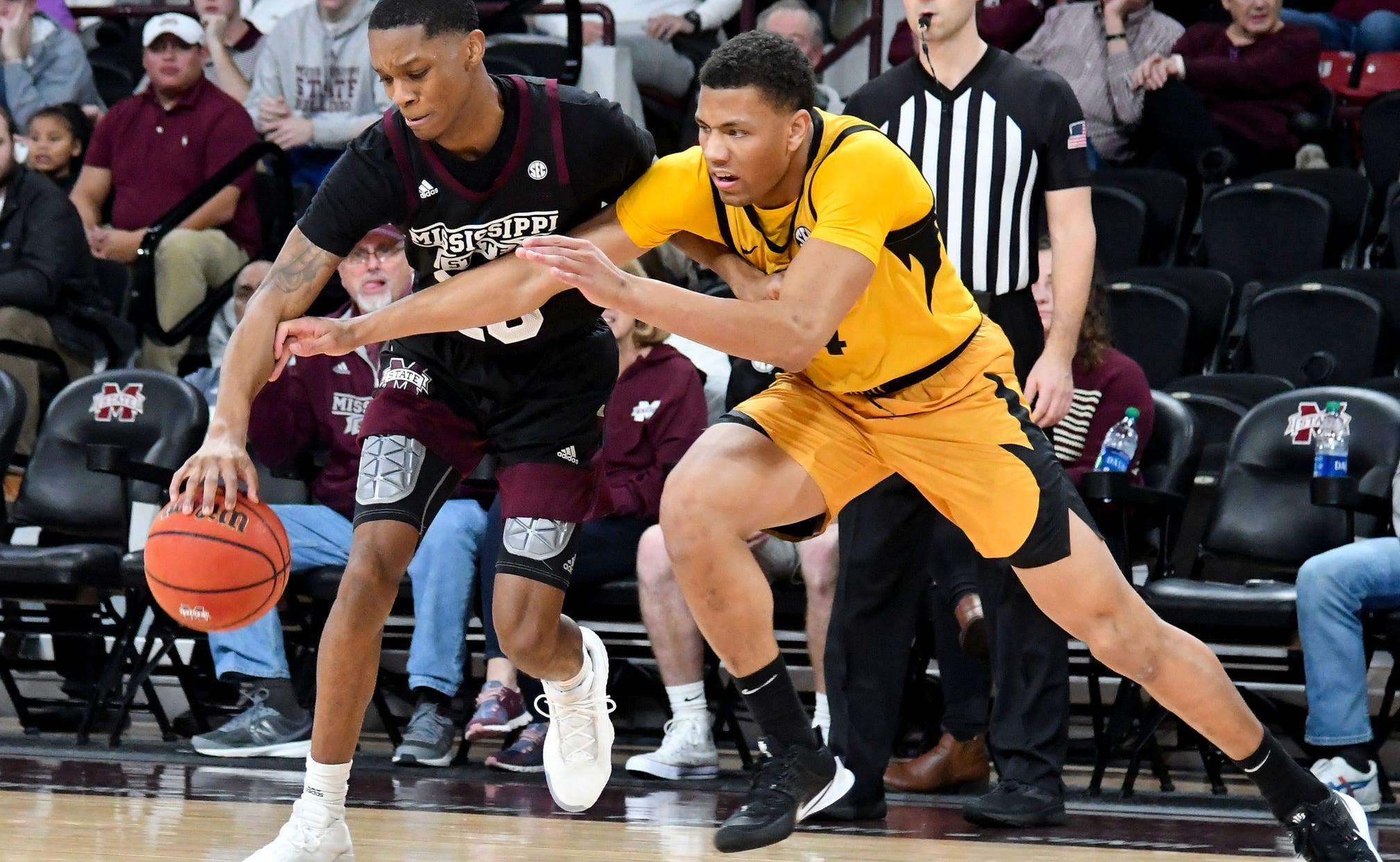 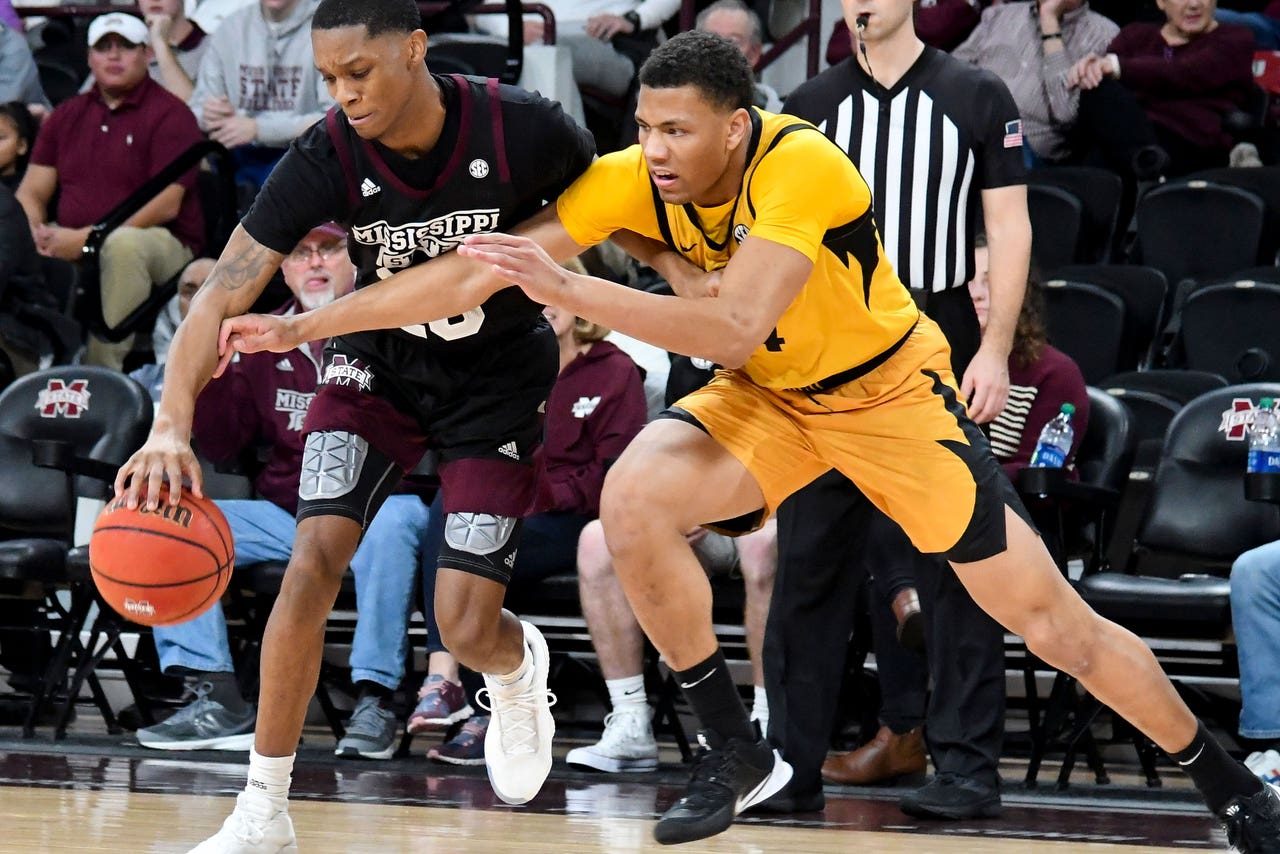 STARKVILLE, Miss. — Reggie Perry had 23 points and 10 rebounds to lead Mississippi State to an easy 72-45 victory over Missouri on Tuesday.

Perry has now collected nine double-doubles this season and has 18 for his career. Tyson Carter had 15 points while Nick Weatherspoon added 11 for Mississippi State (10-6 overall, 1-3 in SEC), which snapped a three-game losing streak.

"Obviously, a great win for us and we needed it desperately," said Mississippi State coach Ben Howland.

“Our defense actually improved off our last game, and it was our best defensive game of the year,” he said. "Our defense was unbelievable, and everything starts with our defense. We were really, really physical and tough. We also played incredibly unselfish with 17 assists on our 30 made field goals. We just executed better offensively by being patient."

Perry was 9 of 13 from the field and made all three of his free throw attempts. He has now collected five double-doubles in Mississippi State's last six games.

"It was a really big win after the start we had in the SEC," said Perry. "I felt like we played really well, and we have a lot of confidence in ourselves. The biggest thing is we wanted to be patient. I remember the first media timeout, Coach Howland said we were 4 of 6 shooting because of our patience. So we tried to build on that during the entire game and we got good shots."

"We simply didn't get off to a good start and they made shots," said Missouri coach Cuonzo Martin. "We gave them too much confidence on offense and we missed too many shots around the rim. It was a combination of turning the ball over and not being aggressive and not attacking the rim. But Mississippi State just made plays. Reggie Perry made plays on both ends of the floor. He's a talented player with a tremendous future in front of him."

Mississippi State: In desperate search for their first conference win, the Bulldogs finally got that against Missouri. With two more home games over the next eight days, Mississippi State has a chance to get to .500 in the SEC after an 0-3 start.

Missouri: The Tigers remain on the road and travel to Alabama on Saturday.

Mississippi State: The Bulldogs continue their three-game homestand on Saturday and play host to Georgia.

Record-Setting Day As The SEC Returns
The SEC is known for hard-hitting defenses, but K.J. Costello clearly didn't get the memo as he knocked off defending champ LSU.
September 26