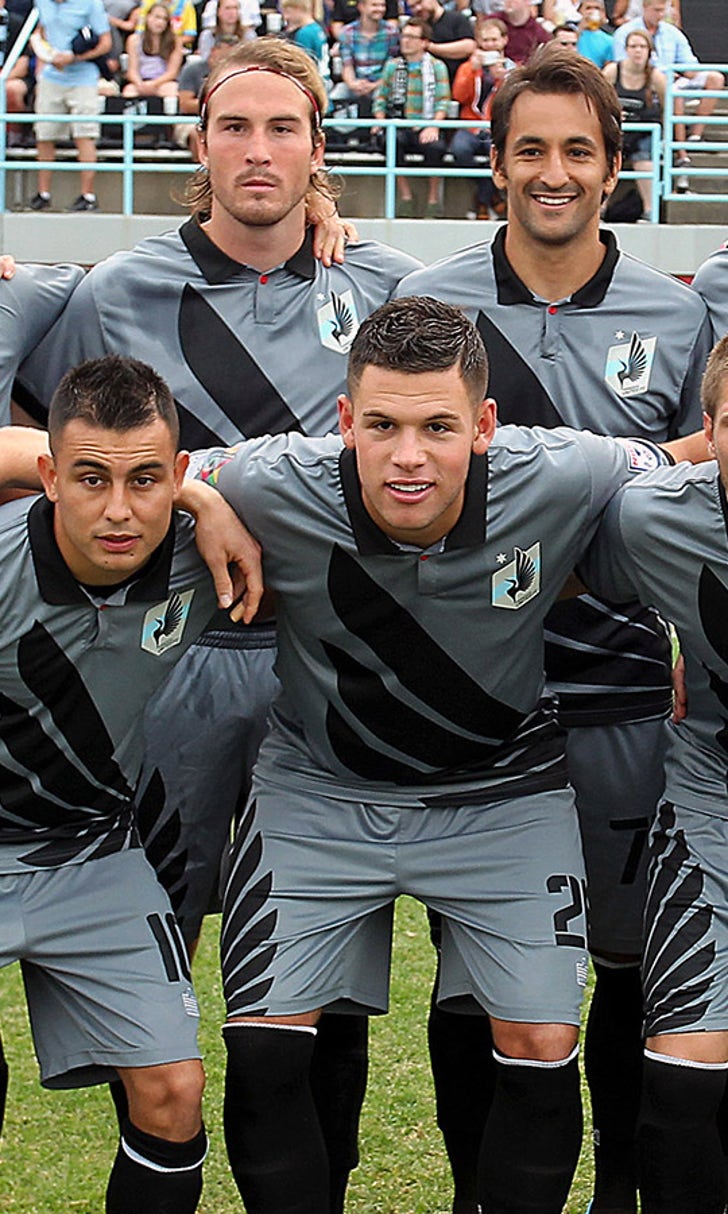 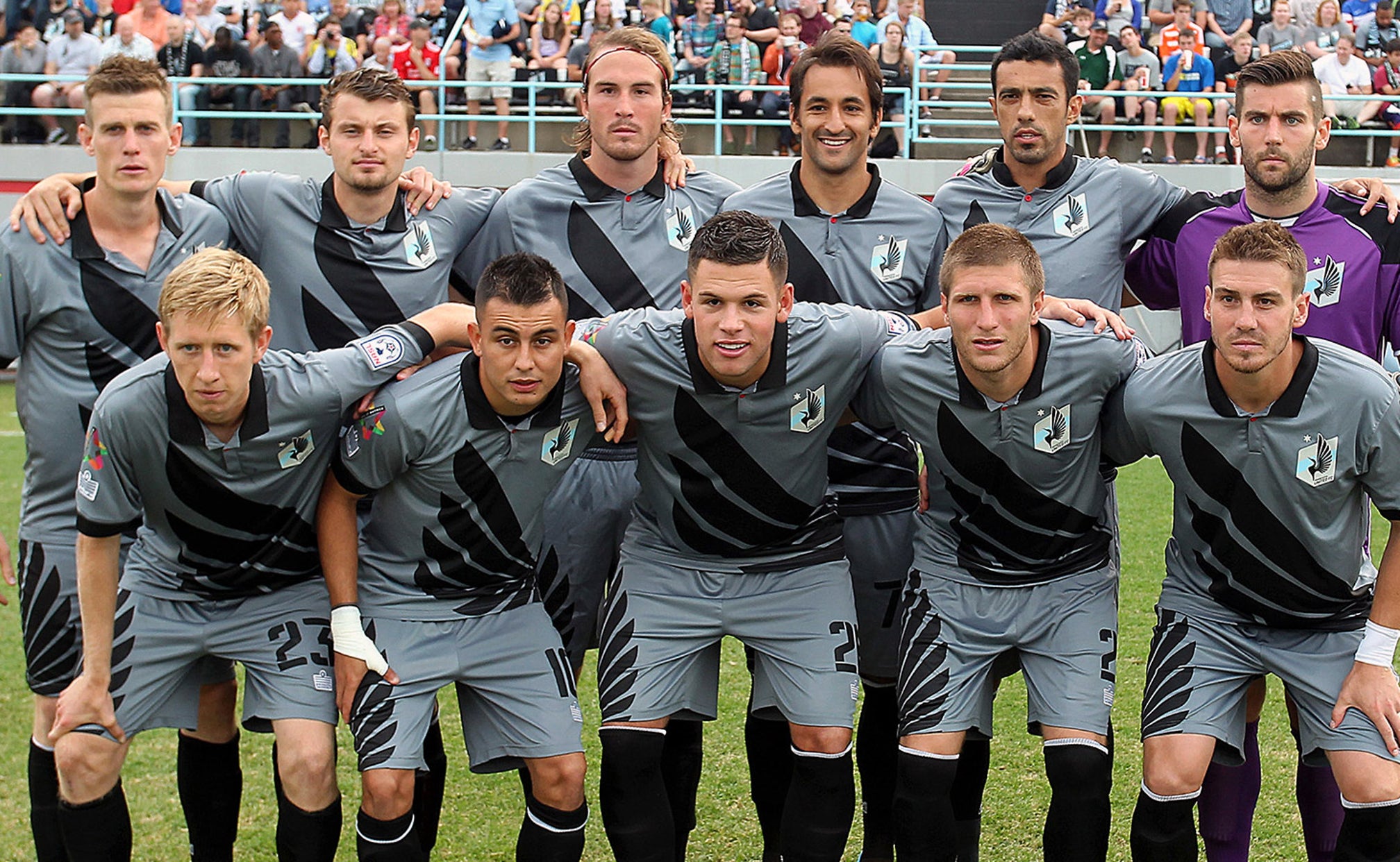 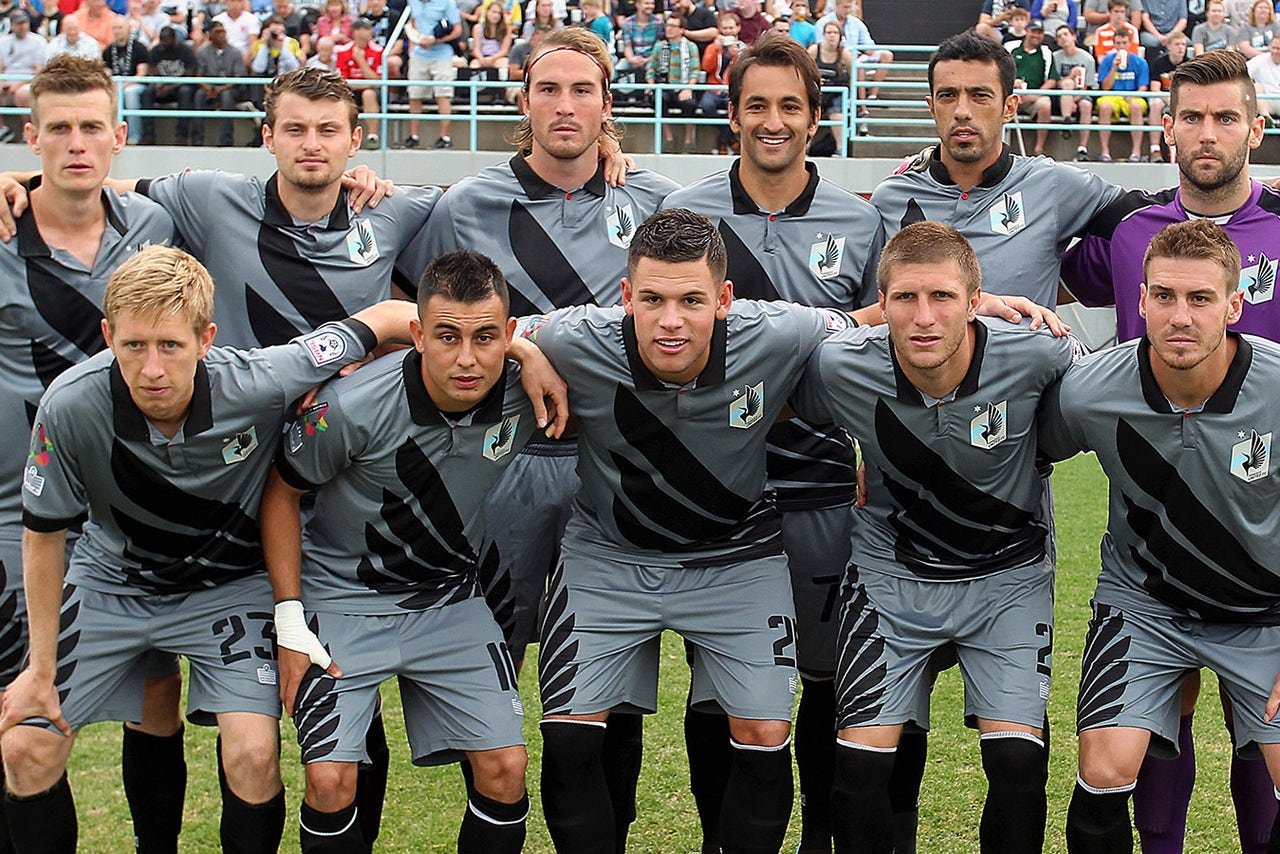 In a specially designed arrangement, United expects to fund the construction of the stadium and then transfer ownership to the city upon its completion in time for the 2018 MLS season.

The exact timeframe for United’s ascent -- and its team name, for that matter -- remains uncertain, though.

MLS prefers to introduce two new expansion teams in the same year instead of staggering those introductions. Atlanta United FC is scheduled to join the league in 2017, while Los Angeles FC (2018) and the David Beckham-led project in Miami (TBC) are projected to join the league before the end of the decade.

Those particulars remain up in the air, but the big question -- the design and the location of the permanent stadium -- is now sorted as the planning process continues.

Important to us was safe standing space inside the stadium and fantastic sight-lines in every seat. #Midway pic.twitter.com/M57Dgx2vWC