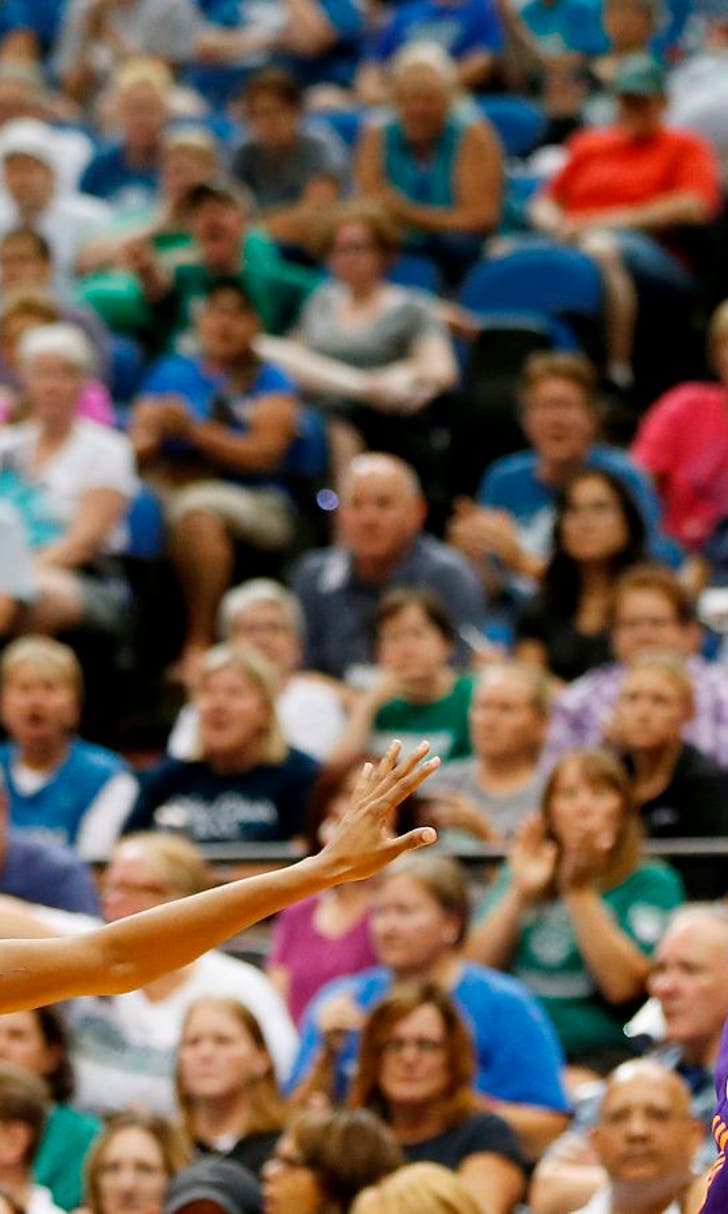 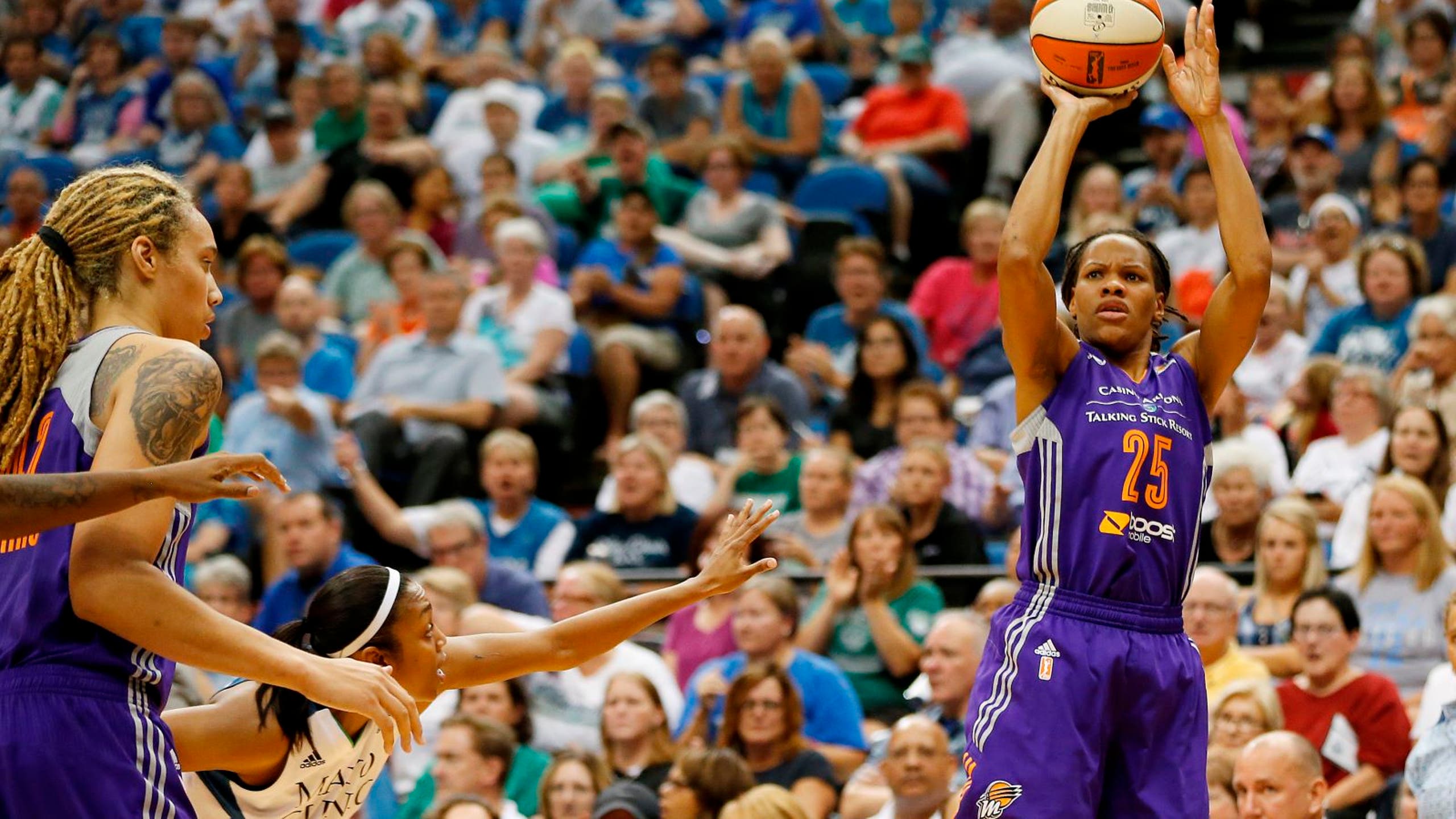 "This was a difficult trade to make because Monique made great contributions for us last season and because she's so well-liked by her teammates and our staff," Mercury General Manager Jim Pitman said in a statement. "Ultimately, though, this trade gives us flexibility now and in the future, and provides an opportunity for some of the young players who we are so excited to have added to the best veteran core in the WNBA."