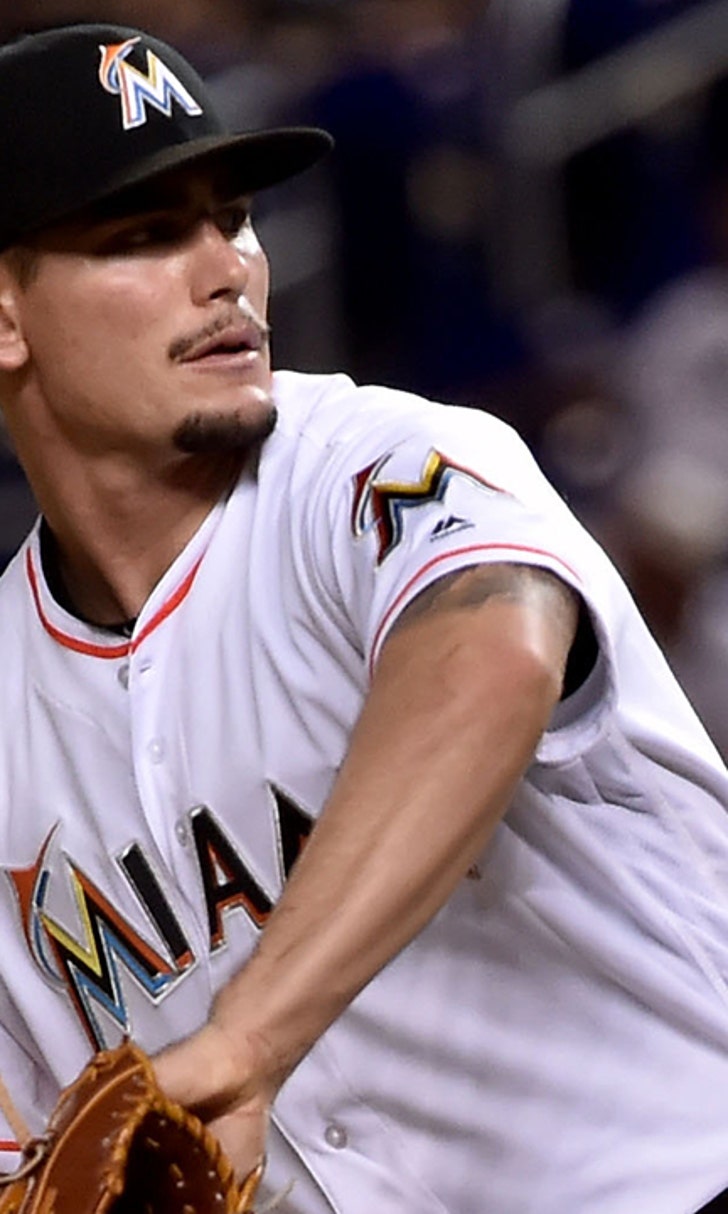 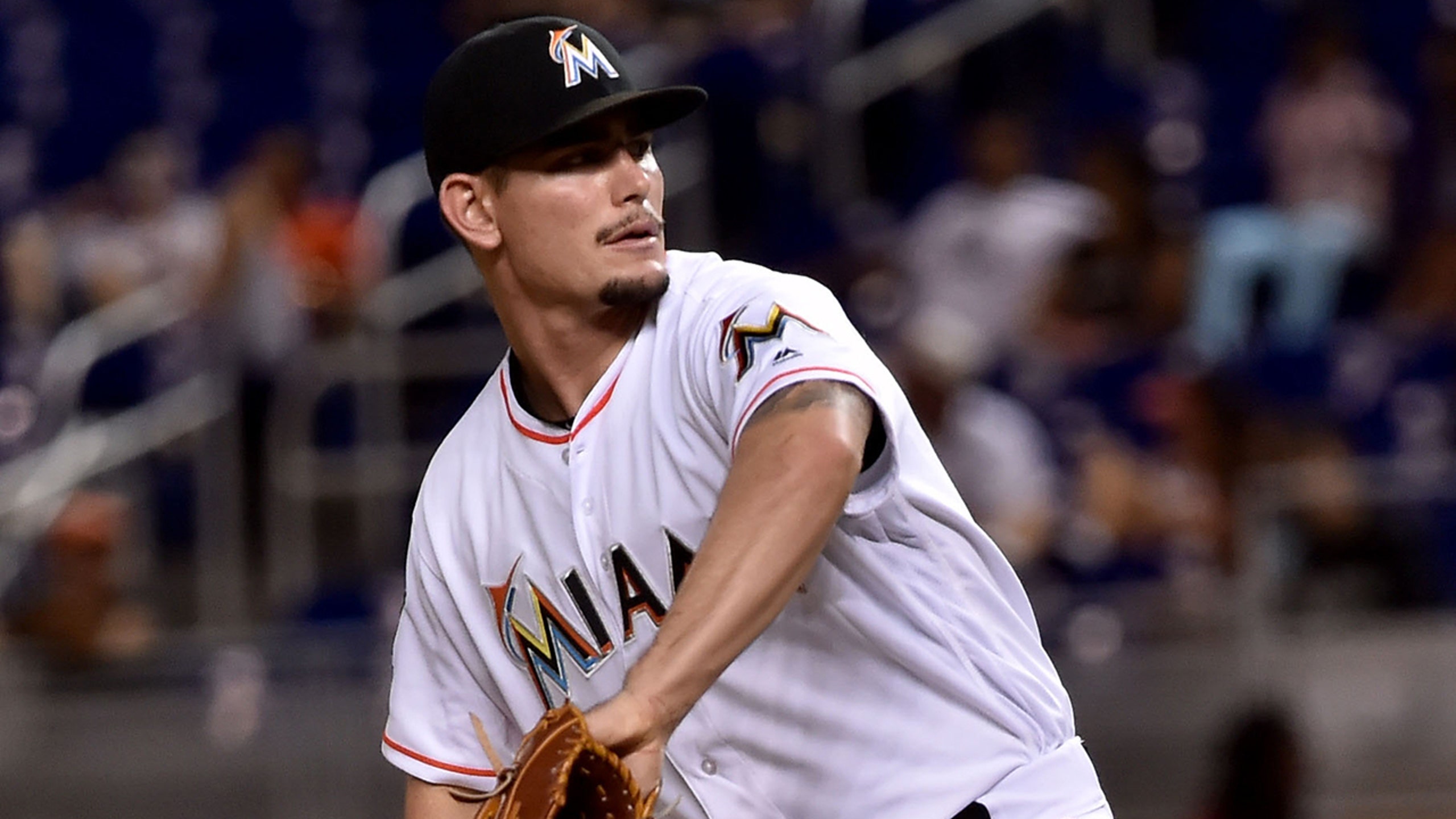 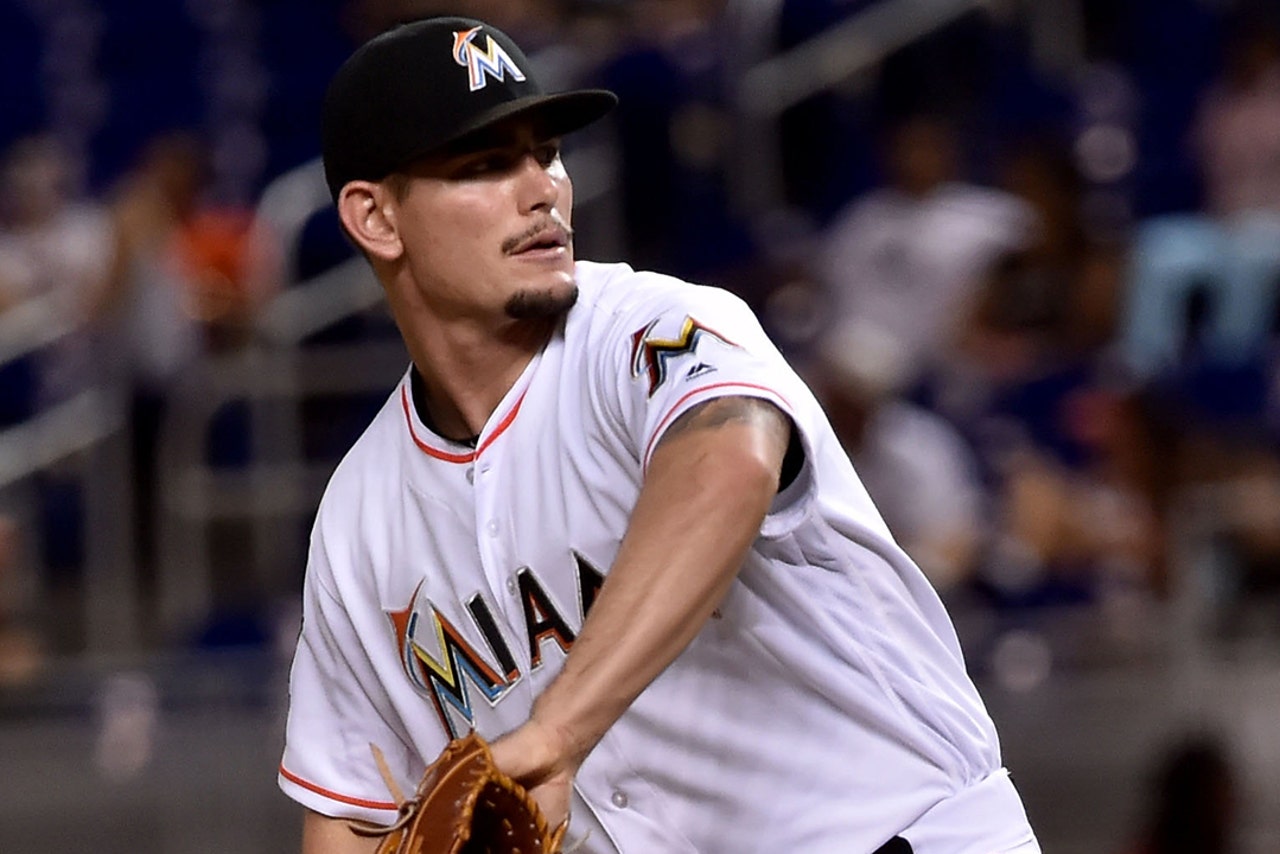 The three-time defending AL Central champions sent right-hander Jordan Milbrath to the Marlins for Wittgren, who made 32 appearances for Miami last season. The 27-year-old posted a 2.94 ERA and also pitched for Triple-A New Orleans.

He has a 3.60 ERA in 118 games for the Marlins over the past three seasons. Wittgren was designated for assignment last week and has one option remaining.

The Indians will spend spring training focused on a replenishing a bullpen that no longer includes franchise saves leader Cody Allen or elite left-hander Andrew Miller. Both signed elsewhere as free agents this offseason.

Brad Hand, who came over in a trade last July, is expected to take over full-time closer duties after mostly setting up last season.

To clear a spot on the 40-man roster, the Indians designated right-hander A.J. Cole for assignment.