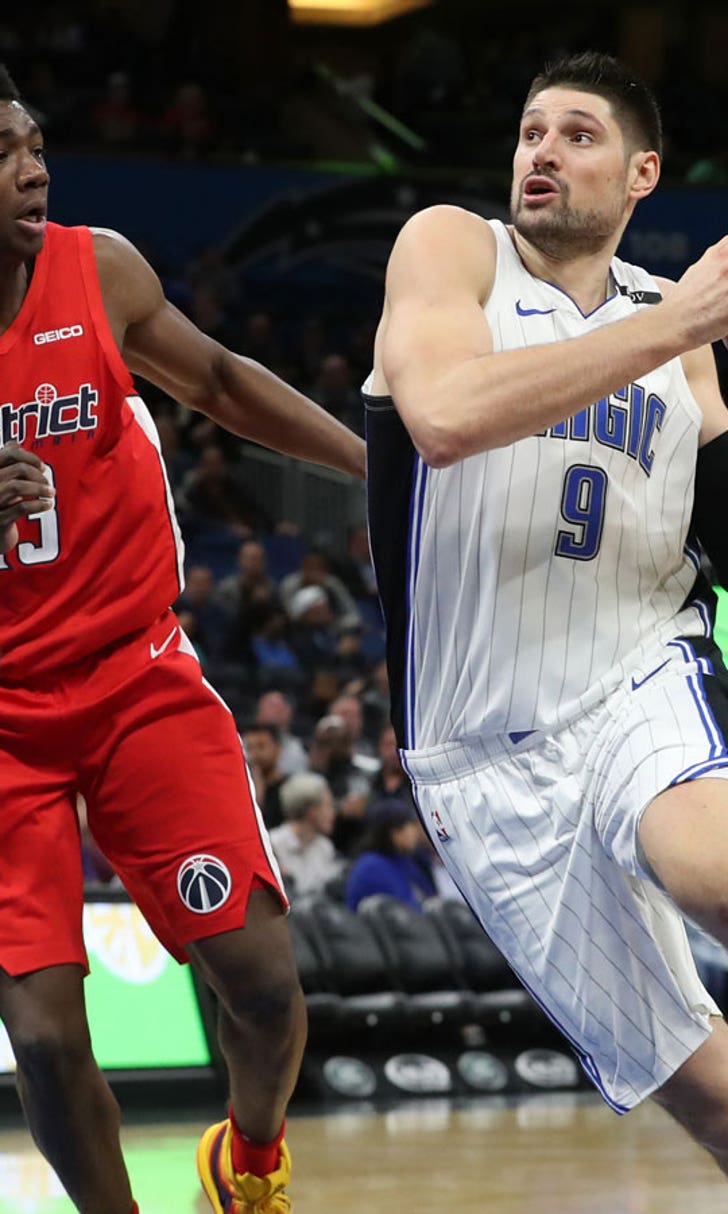 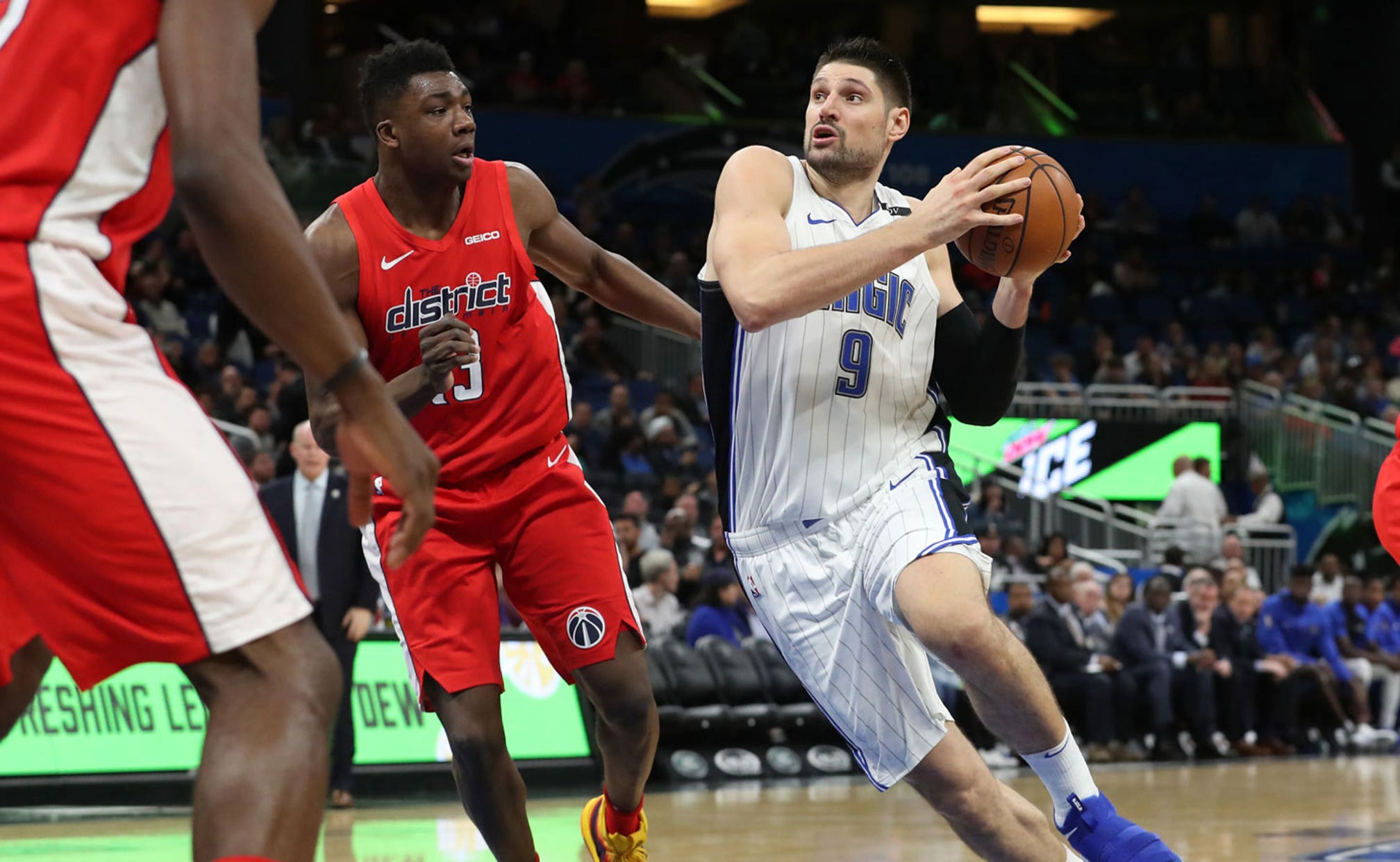 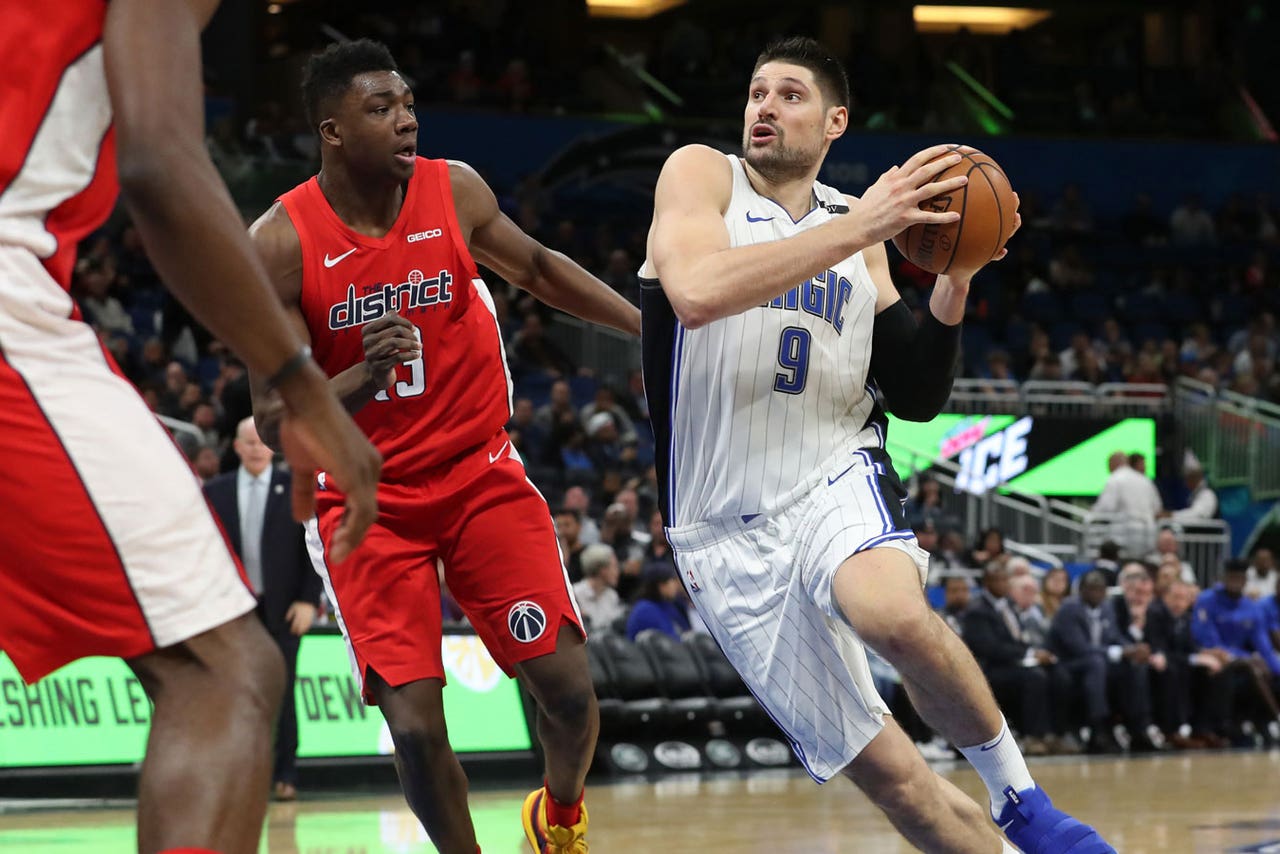 NEW YORK – First-time NBA All-Stars Nikola Jokić of the Denver Nuggets and Nikola Vučević of the Orlando Magic and reigning Kia NBA Rookies of the Month Luka Dončić of the Dallas Mavericks and Trae Young of the Atlanta Hawks will display their vast array of talents in the 2019 Taco Bell® Skills Challenge on Saturday, Feb. 16 at Spectrum Center in Charlotte, North Carolina.

The 17th Taco Bell® Skills Challenge is part of State Farm® All-Star Saturday Night, which also features the MTN DEW 3-Point Contest and AT&T Slam Dunk.  All-Star Saturday Night will air on TNT and ESPN Radio in the United States at 8 p.m. ET.  NBA All-Star 2019 will reach fans in more than 200 countries and territories in more than 40 languages on their televisions, computers, mobile phones and tablets.

The eight-player field for the Taco Bell® Skills Challenge also features Mike Conley of the Memphis Grizzlies, De’Aaron Fox of the Sacramento Kings, Kyle Kuzma of the Los Angeles Lakers and Jayson Tatum of the Boston Celtics.  Spencer Dinwiddie of the Brooklyn Nets is unable to defend his 2018 title due to injury.

The Taco Bell® Skills Challenge is a three-round, obstacle-course competition that tests dribbling, passing, agility and three-point-shooting skills.  The event showcases a head-to-head, bracket-style tournament format.  First-round matchups will be determined at a later date.

Here is a closer look at the 2019 Taco Bell® Skills Challenge participants:

• Mike Conley, Grizzlies: Conley (20.3 ppg, 6.3 apg) is averaging at least 20.0 points and 6.0 assists for the second time in the last three seasons.  He is a two-time winner of the NBA Sportsmanship Award.

• Luka Dončić, Mavericks: The Slovenian guard-forward (20.7 ppg, 7.0 rpg, 5.4 apg) has won all three Kia NBA Western Conference Rookie of the Month awards this season.  The only rookie to reach Dončić’s current averages in points, rebounds and assists for a full season is Oscar Robertson in 1960-61.

• Nikola Jokić, Nuggets: The 7-foot center from Serbia leads Denver with averages of 20.1 points, 10.4 rebounds and 7.7 assists (sixth in the NBA).  He ranks second in the NBA in triple-doubles with nine.

• Kyle Kuzma, Lakers: Kuzma (18.8 ppg) is the third-leading scorer among second-year NBA players and paces the Lakers in three-pointers made with 91.  He was a 2017-18 NBA All-Rookie First Team selection.

• Nikola Vučević, Magic: A first-time All-Star in his eighth season, Vučević is averaging career highs of 20.7 points, 12.0 rebounds (10th in the NBA) and 3.8 assists.  The 7-foot Montenegrin center is shooting a career-high 37.8 percent from three-point range.

• Trae Young, Hawks: The Kia NBA Eastern Conference Rookie of the Month for October/November and January leads all first-year NBA players in assists (7.4 apg) and ranks second in scoring (16.8 ppg).  He is averaging 24.0 points and 8.5 assists in his last six games.