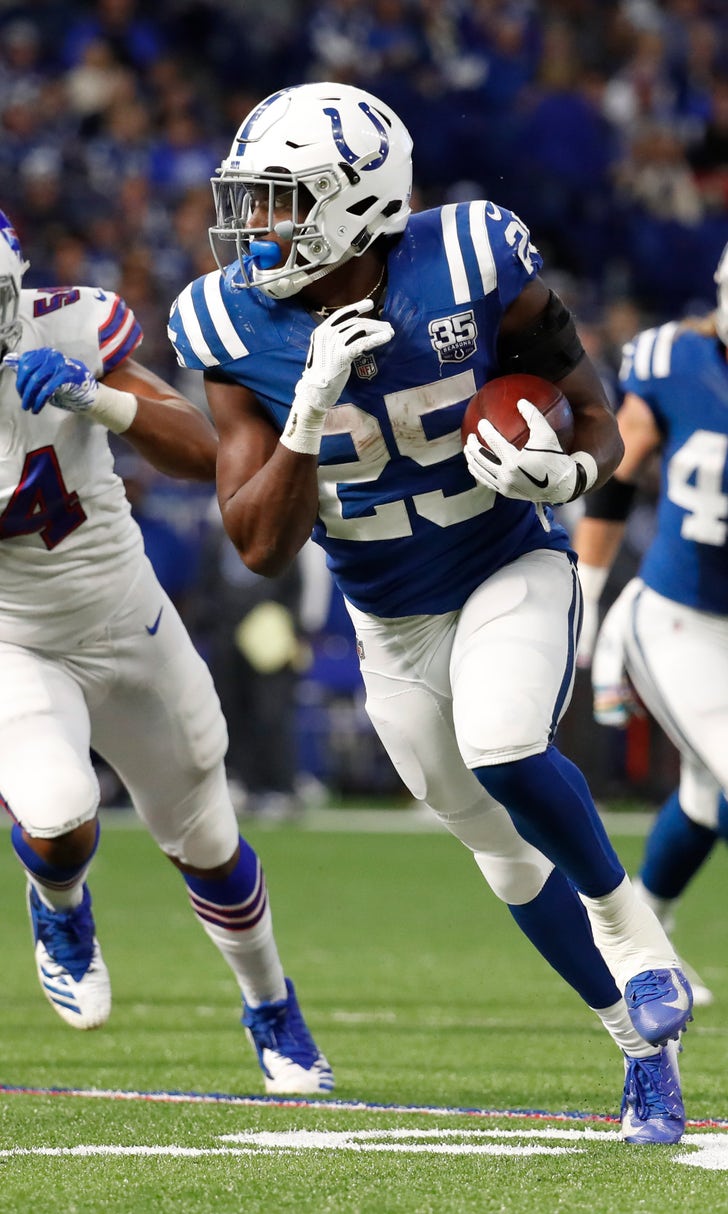 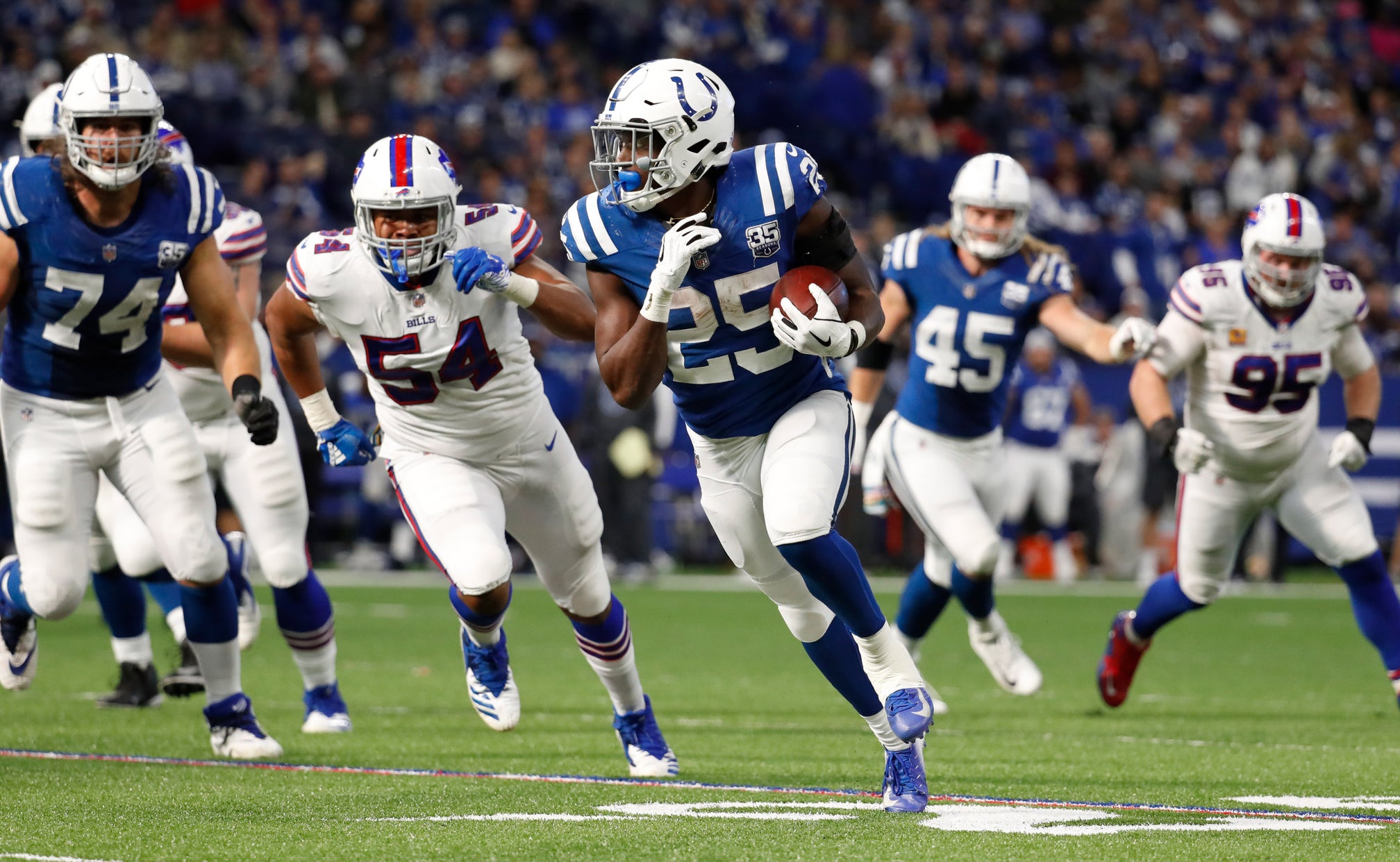 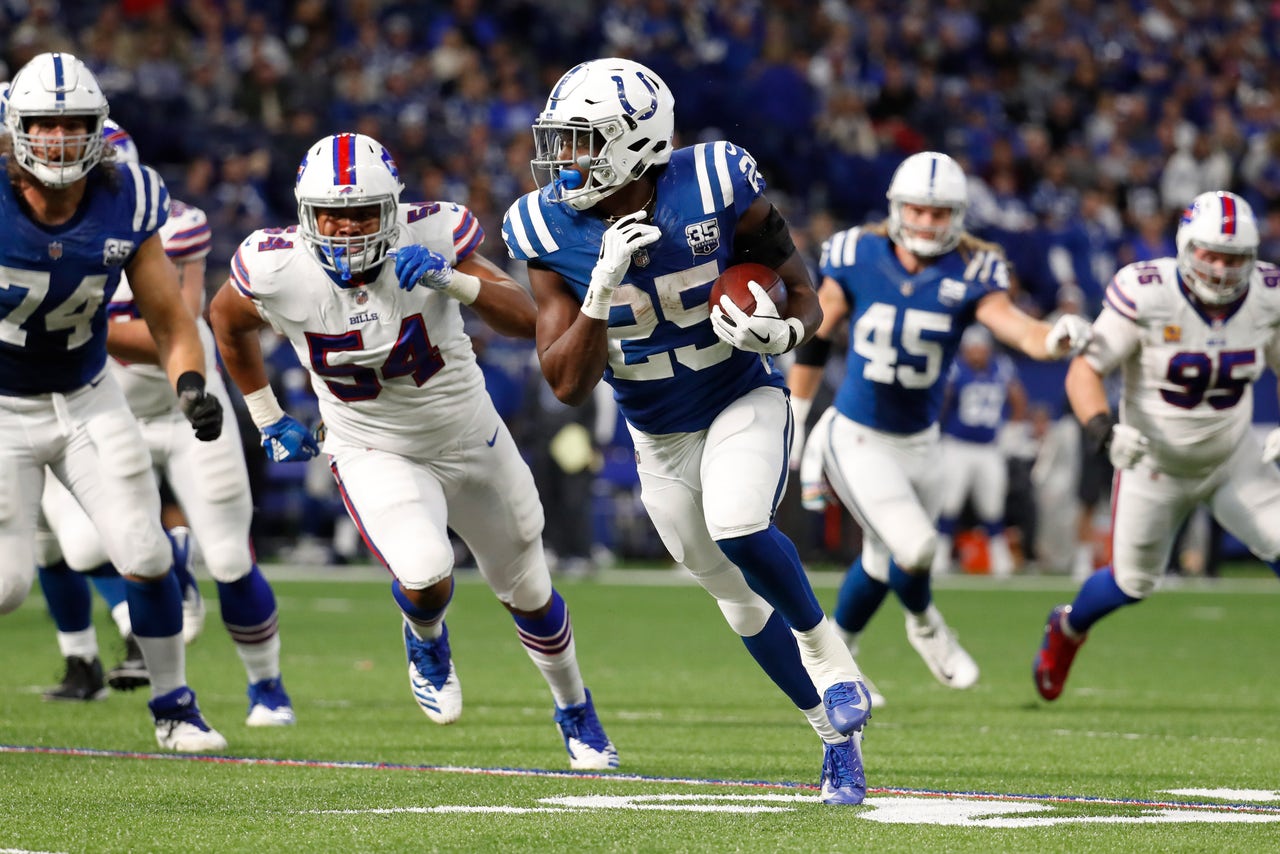 INDIANAPOLIS — Frank Reich made it clear from the moment he accepted the Indianapolis Colts' coaching job that he wanted to build around a strong ground game.

Since returning from a lingering hamstring injury, Marlon Mack has turned heads, piled up numbers and given the Colts' offense a more balanced look. He helped Indy snap a four-game losing streak Sunday, and if he keeps it up, Mack could help the Colts win more games this season.

The Colts (2-5) envisioned Mack fitting perfectly into this role.

They drafted him in the fourth round in 2017, believing South Florida's career rushing leader would eventually start after spending one season as the understudy to Frank Gore, the NFL's No. 4 career rusher.

At training camp this summer, team owner Jim Irsay projected Mack could run for 1,500 yards this season — a feat only one NFL player achieved over the past three seasons and an astoundingly high number in the era of rotating running backs.

But Mack showed everyone what he could do the past two weeks.

After missing four of Indy's first five games, he returned against the New York Jets and ran 12 times for 89 yards, just two short of his career high. On Sunday against the Buffalo defense, ranked No. 3 overall at the time, he had 19 carries for 126 yards and one touchdown while catching two passes for 33 yards and another score.

Suddenly, he and the Colts looked as if they could start alleviating the heavy early-season workload on Andrew Luck's repaired right shoulder.

"The middle three guys were definitely moving some people and when that happens, you get gaps in there, and Marlon was setting up guys pretty well," longtime left tackle Anthony Castonzo said Tuesday. "The good thing is it wasn't perfect, so we can still get better."

Mack is still getting on the same page with a relatively young offensive line.

Center Ryan Kelly was Indy's first-round pick in 2016 and has returned to his rookie form after missing most of last season because of injuries. The Colts (2-5) have seen left guard Quenton Nelson, the No. 6 overall pick, settle into his new gig and believe he can emerge as a perennial Pro Bowler if he stays healthy.

Braden Smith, a second-round pick this spring, took advantage of injuries to crack the starting lineup sooner than anticipated and appears to have found a home at right tackle. Castonzo, a first-round pick in 2011, just turned 30 in August, and 26-year-old Mark Glowinski has filled in admirably at right guard since Matt Slauson went down with a season-ending back injury in Week 5.

The result: Luck has been sacked only once in his past 125 attempts and the offensive line is increasingly creating creases Mack can burst through.

"Marlon, he is patient and he's able to predict where guys end up based on the structure of the defense," offensive coordinator Nick Sirianni said. "Marlon just has a unique vision quality, and he can really hit it when it's time to hit it. It's like he's patient setting up the block, but he has that acceleration to hit the hole before they can get off on him."

Mack already has flirted with back-to-back 100-yard games, something the Colts haven't achieved since October and November 2007, when Joseph Addai went for 100 and 112 yards against Carolina and New England.

This week, against the Raiders' No. 27-ranked run defense, Mack hopes to add his name to the list.

"It's just something to build upon. The offensive line and us coming together and working hard," Mack said after Sunday's game. "It (a 100-yard game) is a great thing as a running back that you want to have for your career." 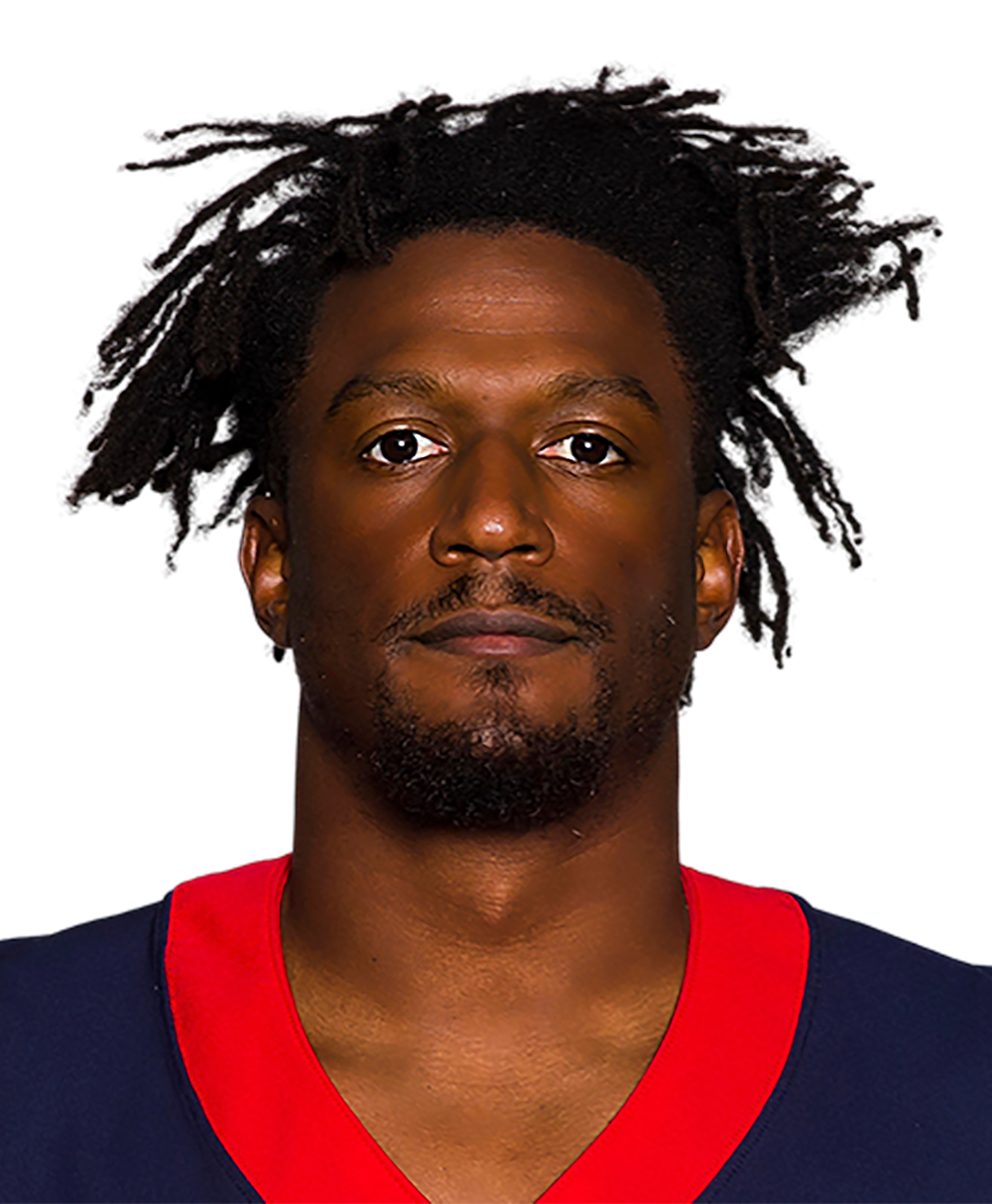