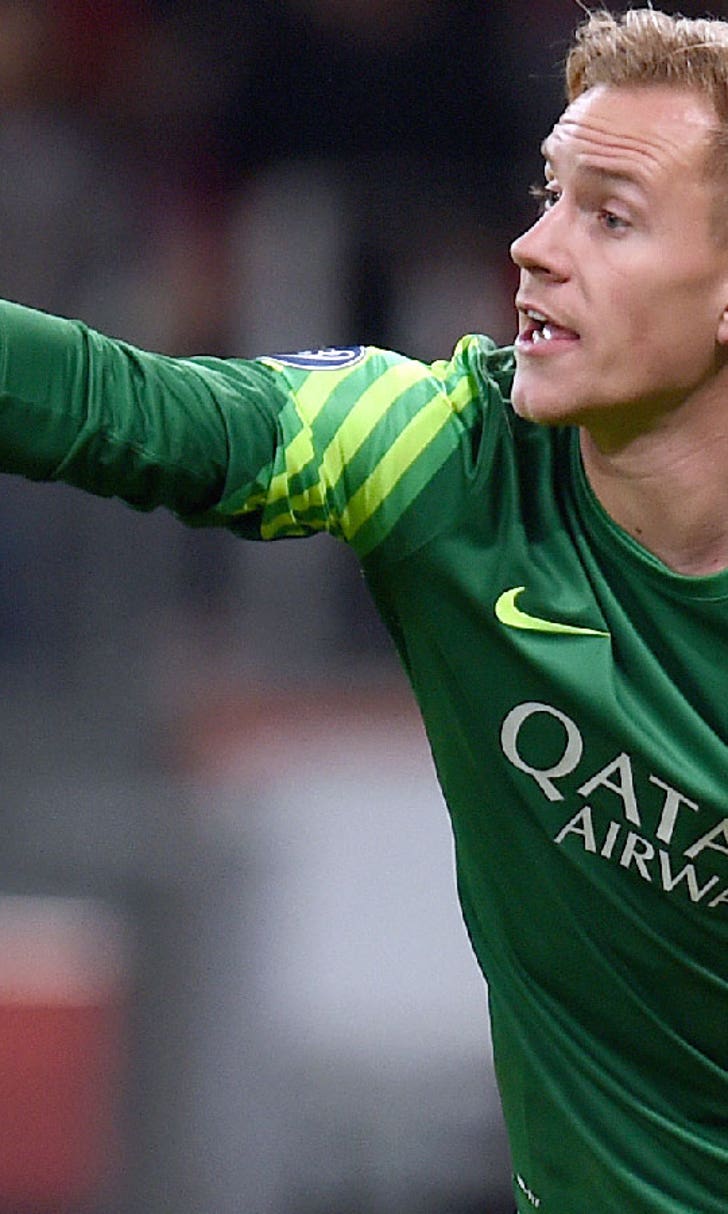 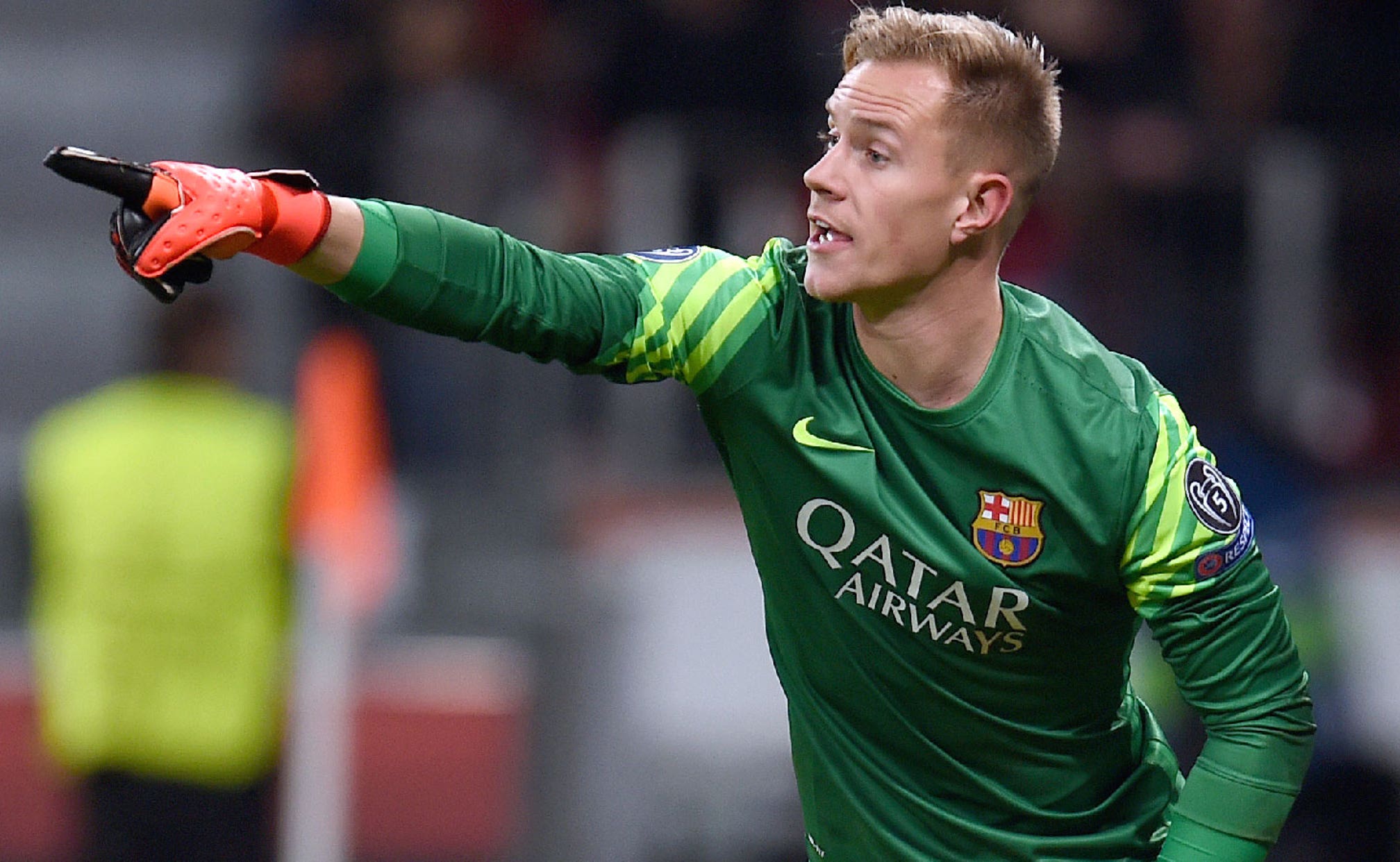 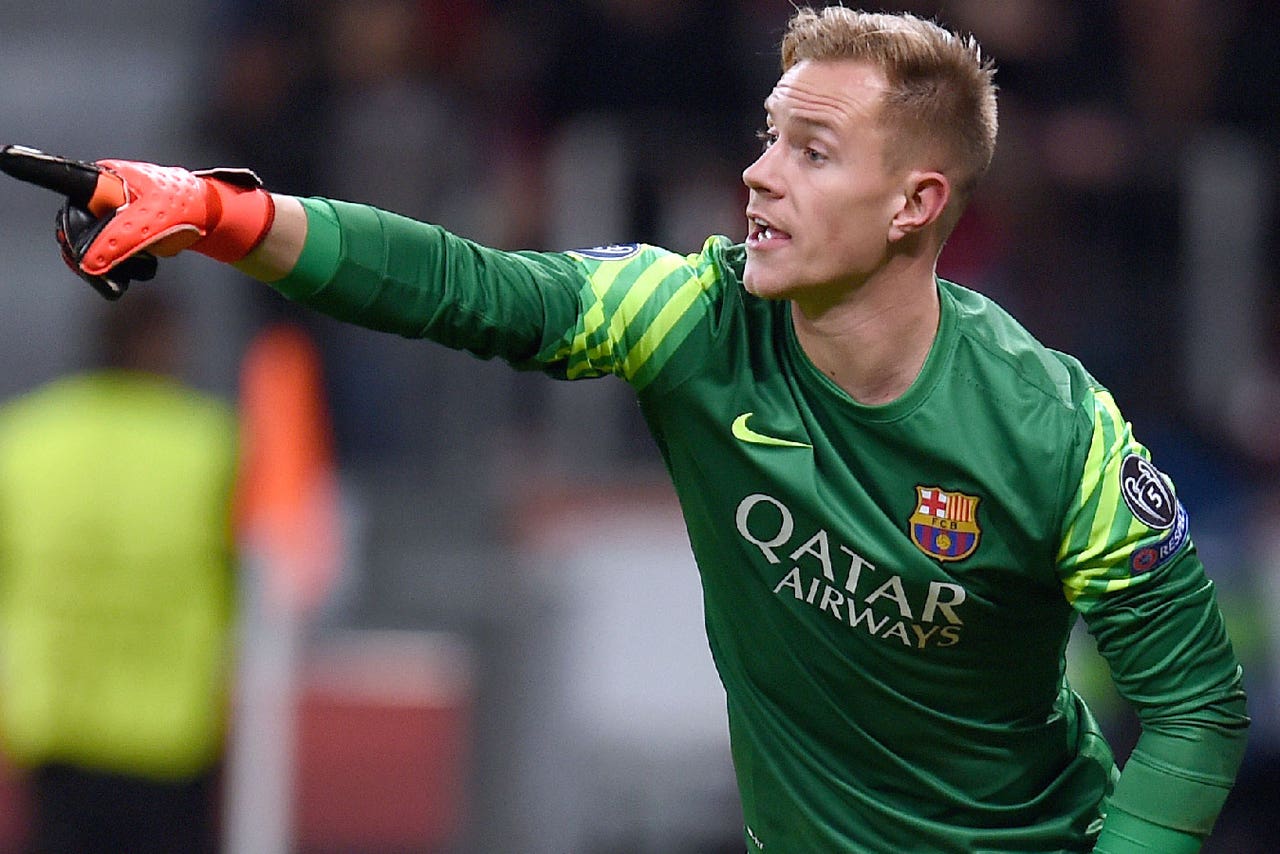 Arsenal are among the clubs reported to be lining up a £20m offer for Watford forward Odion Ighalo this summer. Ighalo's 15-goal haul has also caught the eye of Chelsea and Atletico Madrid.

Meanwhile, the Gunners have announced that they have £159.4m in the bank - a figure which won't be lost on fans who criticise boss Arsene Wenger for not splashing the cash in the transfer market.

Everton will announce they have been sold in a £200m takeover in the next few days. But sources on Merseyside would not confirm the buyer and would only insist it is not the American consortium linked with the club at the end of last year. It is believed the new owners are a group from the Middle East.

Incoming Manchester City boss Pep Guardiola has added Ajax teenager Riechedly Bazoer to his list of transfer targets. The Bayern Munich boss, who will replace Manuel Pellegrini at the Etihad Stadium this summer, has asked his new employers to hijack Chelsea's bid for the promising 19-year-old midfielder.

Manchester City have fuelled hopes Kevin De Bruyne could be in line for a return to action ahead of schedule, with a post on their Instagram account.

Italy boss Antonio Conte hopes to receive confirmation that he will be Chelsea's next permanent manager before the Italians take on Spain in a friendly on 24 March.

Steven Gerrard says this could be his final year as a professional footballer and that he is preparing for a possible future in coaching.

Everton are keeping tabs on Cardiff City's £10m-rated goalkeeper David Marshall amid reports that Tim Howard may be set for a summer move to MLS side Colorado Rapids.

Manchester United manager Louis van Gaal has branded the criticism he receives and constant speculation about his job status "an absolute scandal".

Manuel Pellegrini is prepared to gamble on Manchester City's Capital One Cup final hopes and risk the wrath of fans by playing second-choice keeper Willy Caballero against Liverpool at Wembley on Sunday.

Liverpool have made a £19m bid for Barcelona number two goalkeeper Marc-Andre ter Stegen, according to reports in Spain.