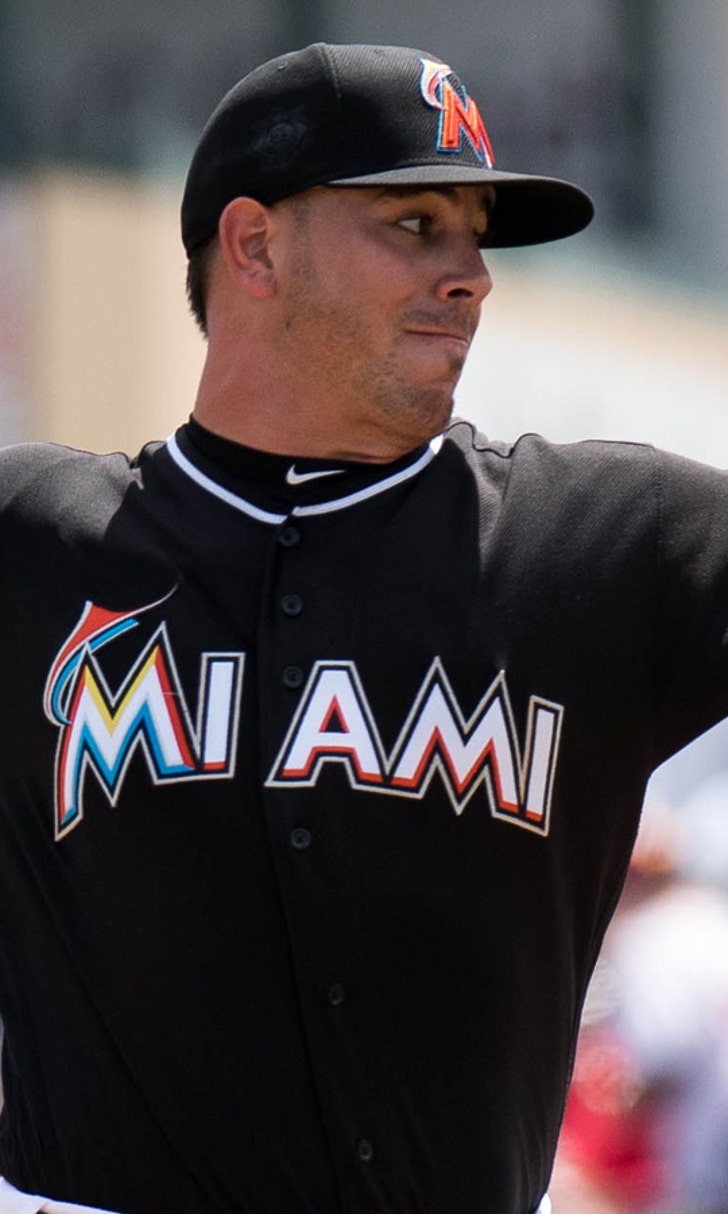 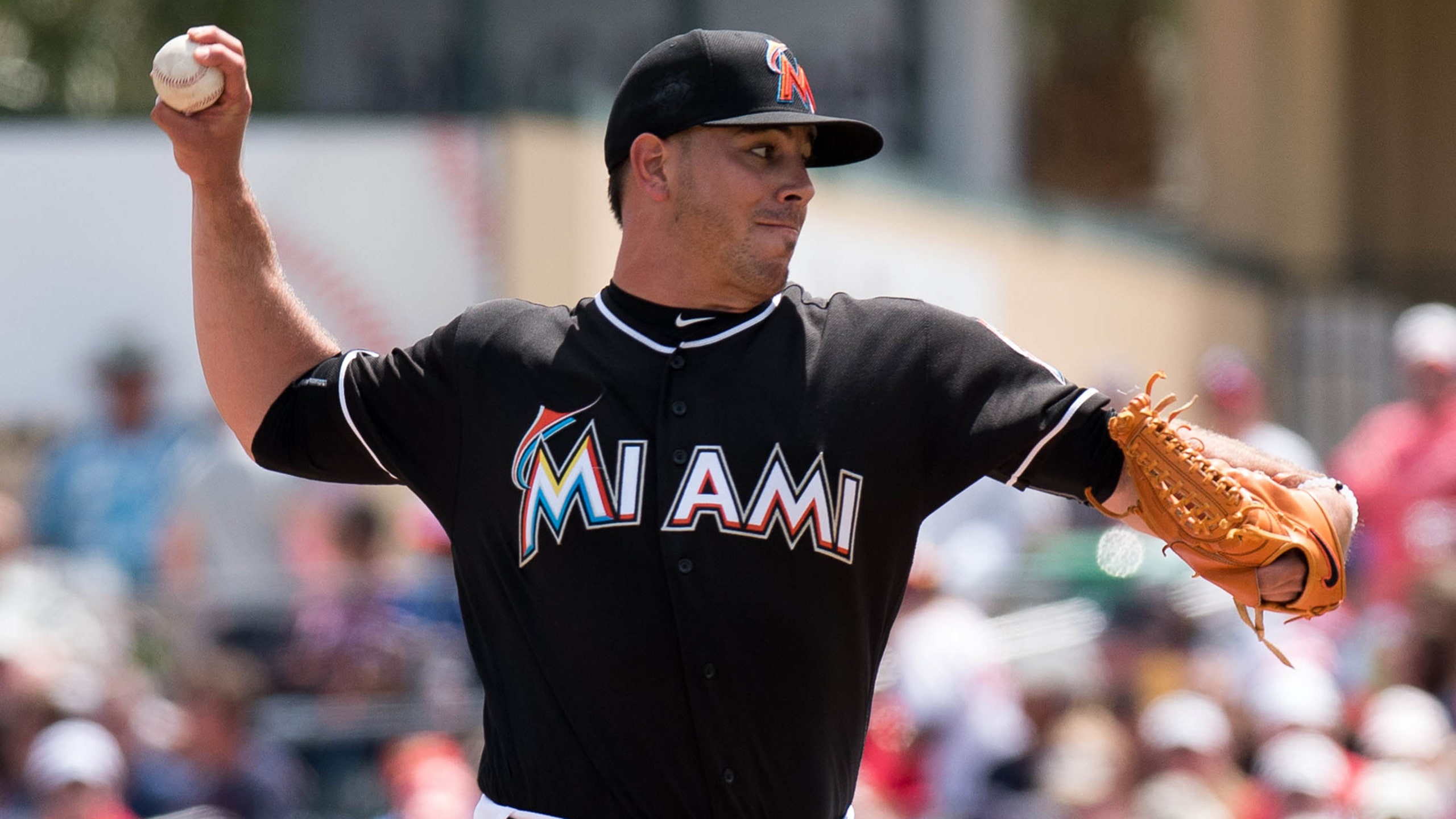 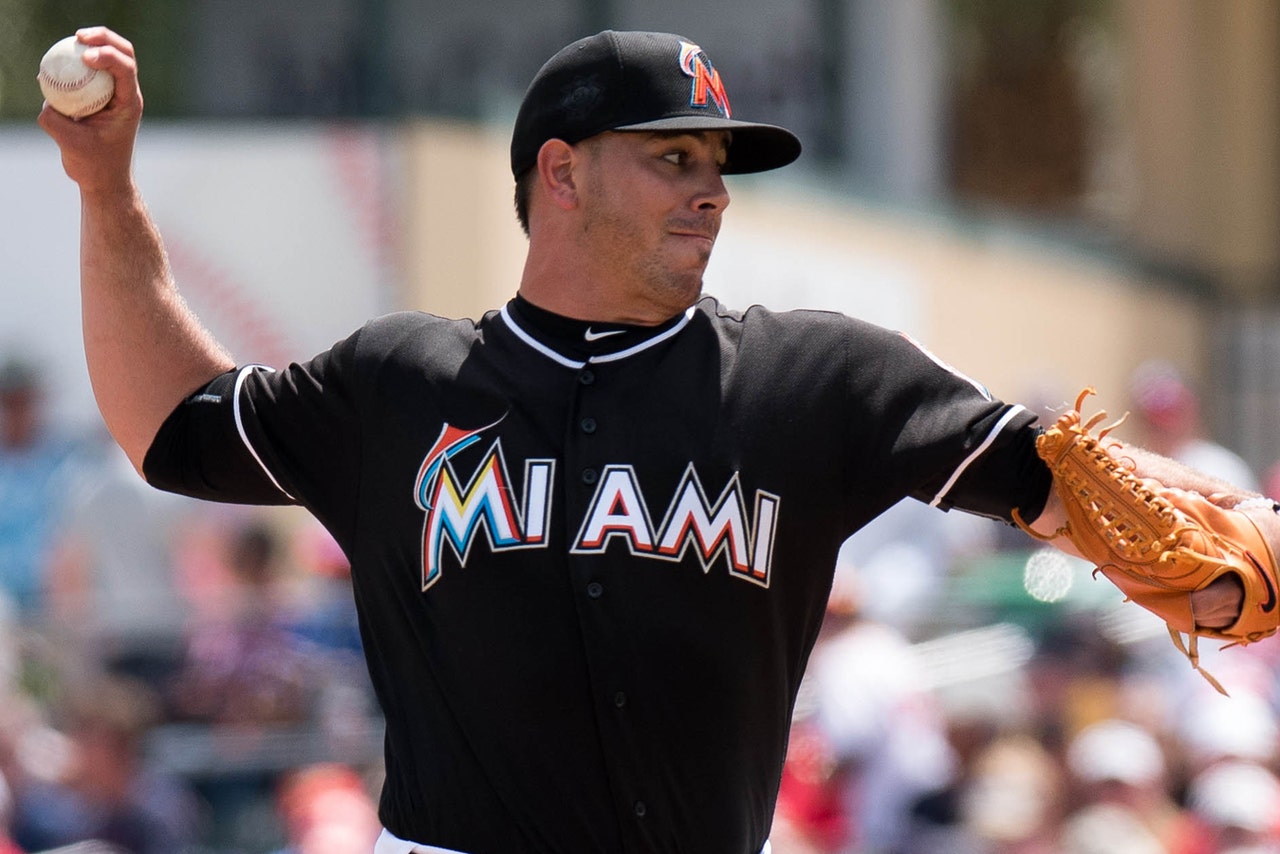 The right-hander leaned against a pingpong table in the Miami clubhouse Tuesday, watching the Tampa Bay Rays play the Cuban national team in Havana.

"Hopefully this is the beginning for change. Hopefully," Fernandez said prior to his start. "It's a dream to come play in America and some us will do whatever it takes."

Fernandez indeed did whatever it took. He tried and failed three times to defect from Cuba before finally succeeding in 2008. He said he thinks the Rays-Cuba game could signal a new era, but that "so many things" still need to change.

The 2013 NL Rookie of the Year said the Tampa Bay players would see "a lot of reality (in Cuba). A lot of things we take for granted here. That the people over there, pretty much they don't have anything."

"(But the players) probably are not going to go inside the cities. They won't see the real life and the real struggles," he said.

Fernandez said one day he would like to play for the Marlins in Cuba, but "a lot of things would have to change. I know my grandmother would love it. My family would love it."

Fernandez struck out four and walked one. He threw 41 of his 60 pitches for strikes.

The Marlins held Boston to just one single. Blake Swihart singled with two outs in the eighth off Craig Breslow.

The Marlins' regular season starting outfield had a good day at the plate. Giancarlo Stanton drove in his first run of spring training, Marcell Ozuna added two hits and scored twice, and Christian Yelich chipped in with a hit.

Wright's knuckleball found the strike zone a remarkable 56 times in just 69 pitches. Unfortunately for him, that meant lots of pitches the Marlins could get a bat on. He allowed seven hits while striking out four.

Luis Tiant, Boston's special assignment instructor, was born in Cuba and threw out a ceremonial first pitch before the Rays' game in Havana.

Marlins: Ozuna left the game after just four innings tweaking an ankle on a slide into second base. He said he'd be ready for tomorrow and leaving the game was, "only a precaution."

Red Sox: Return home with Joe Kelly set to start and closer Craig Kimbrel scheduled for an appearance against Logan Verrett and the New York Mets.

"We know we have to get him ready and we are running out of innings (to do that) on the major league side," Mattingly said.

He added Ellington and Barraclough will be back before long.

"Both guys, by the time the summer is over, will have a big impact on what we are doing," he said.

Yelich Gets Assist From Rose
In the midst of a troubling hitting slump, Christian Yelich decided to turn to the game's all-time hits leader for advice.
August 21, 2020

Sharing The Love Of The Game
Baseball's absence stung so sorely because the game is so special, writes Martin Rogers. Now, let's enjoy it together.
July 25, 2020
those were the latest stories
Want to see more?
View All Stories
Fox Sports™ and © 2021 Fox Media LLC and Fox Sports Interactive Media, LLC. All rights reserved. Use of this website (including any and all parts and components) constitutes your acceptance of these Terms of Use and Updated Privacy Policy. Advertising Choices. Do Not Sell my Personal Info