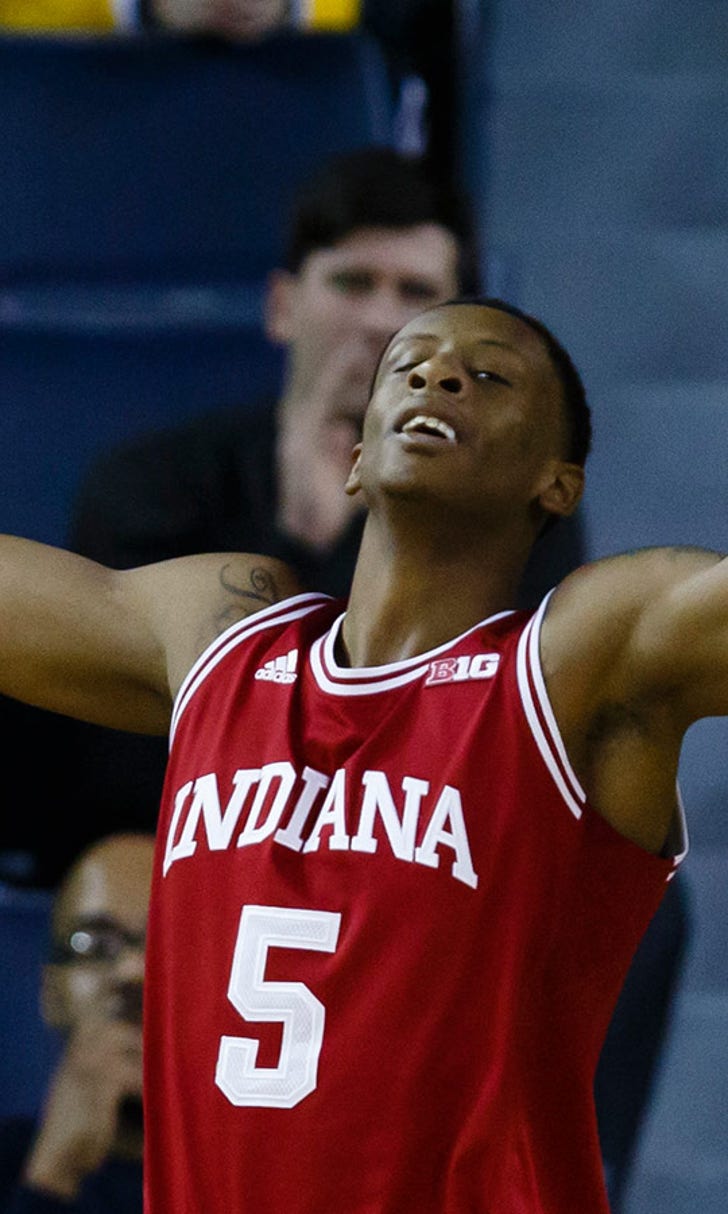 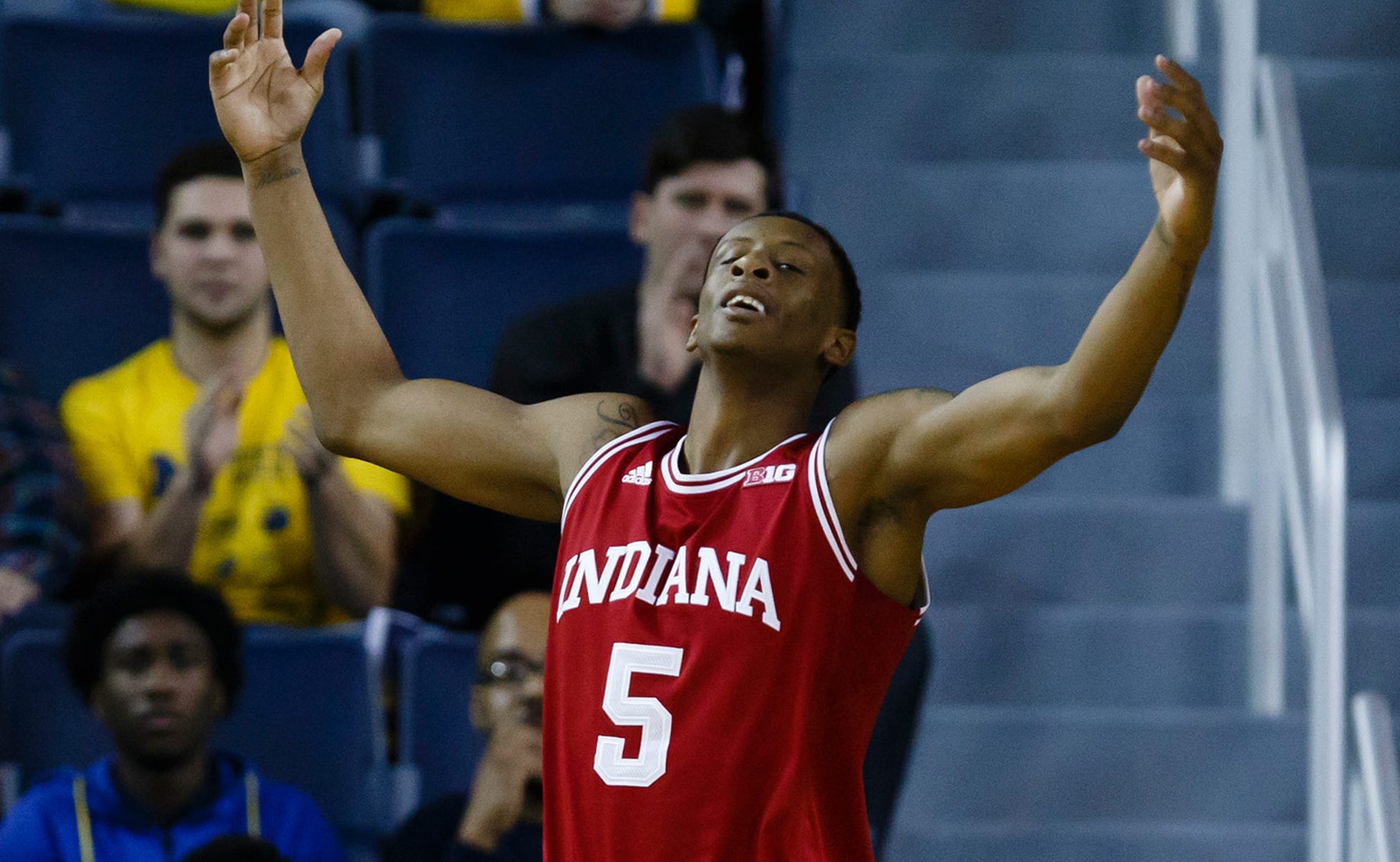 Indiana's Williams declares for NBA draft but could return to Hoosiers 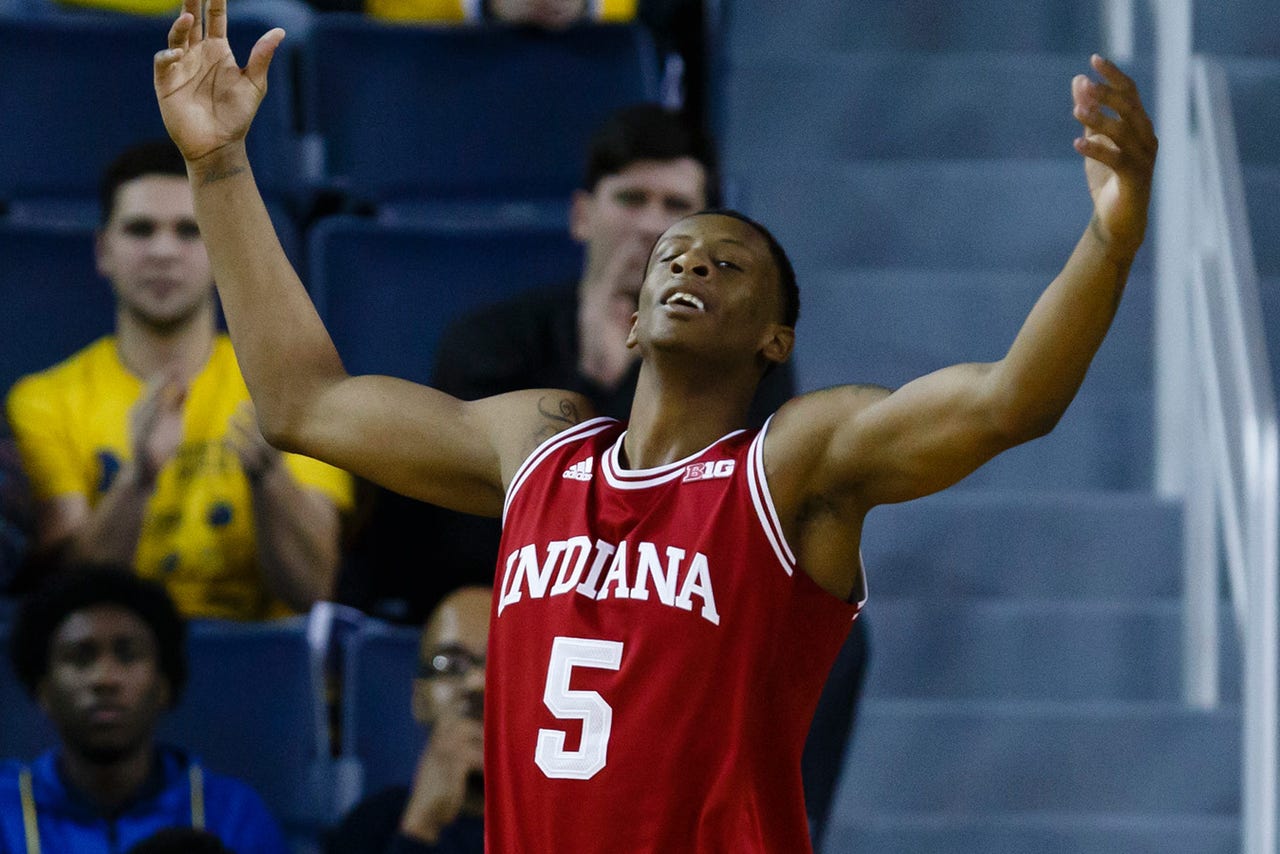 BLOOMINGTON, Ind. -- Indiana forward Troy Williams is declaring for the NBA draft, though he is not hiring an agent and could return for his final season with the Hoosiers.

The 6-7 Williams, who is from Hampton, Virginia, says he is excited to explore his options and he had the support of coach Tom Crean.

Williams averaged 13.3 points and 5.8 rebounds and led the team with 39 steals last season as the Hoosiers won the Big Ten Conference regular-season title and advanced to the Sweet Sixteen. Williams is expected to graduate in three years next month with a degree in recreational sports management.

Last week, Indiana center Thomas Bryant said he would return for his sophomore season after averaging 11.9 points and 5.8 rebounds during the season.