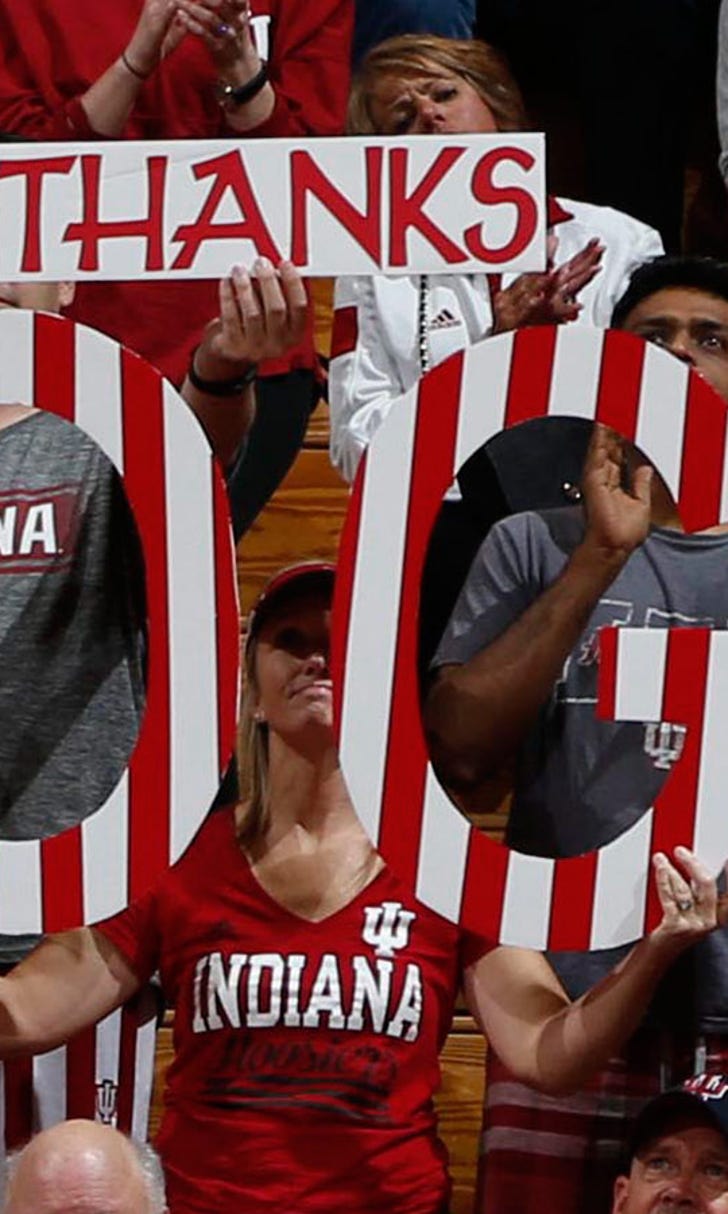 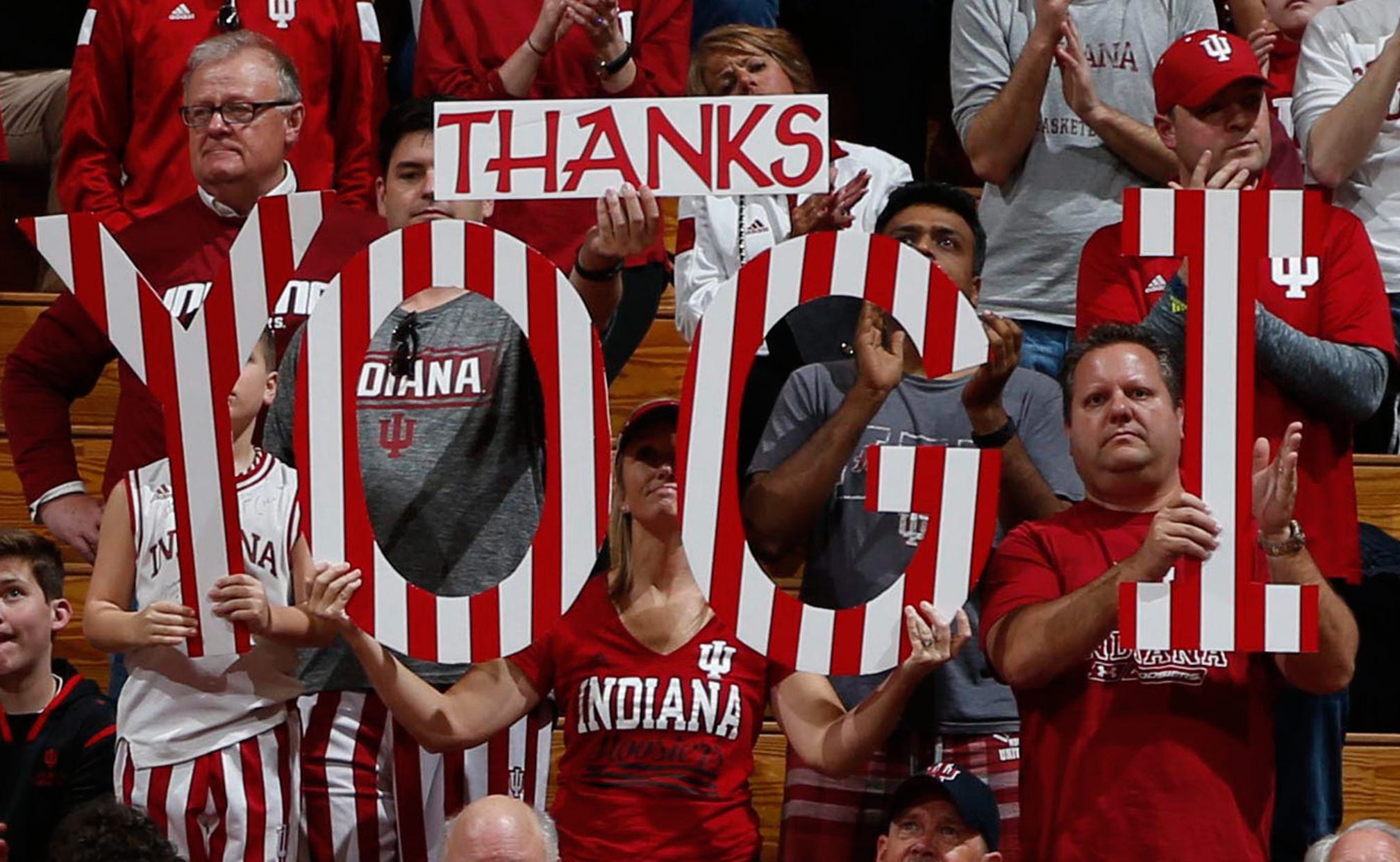 Hoosiers' Ferrell: 'I want to be remembered as a winner' 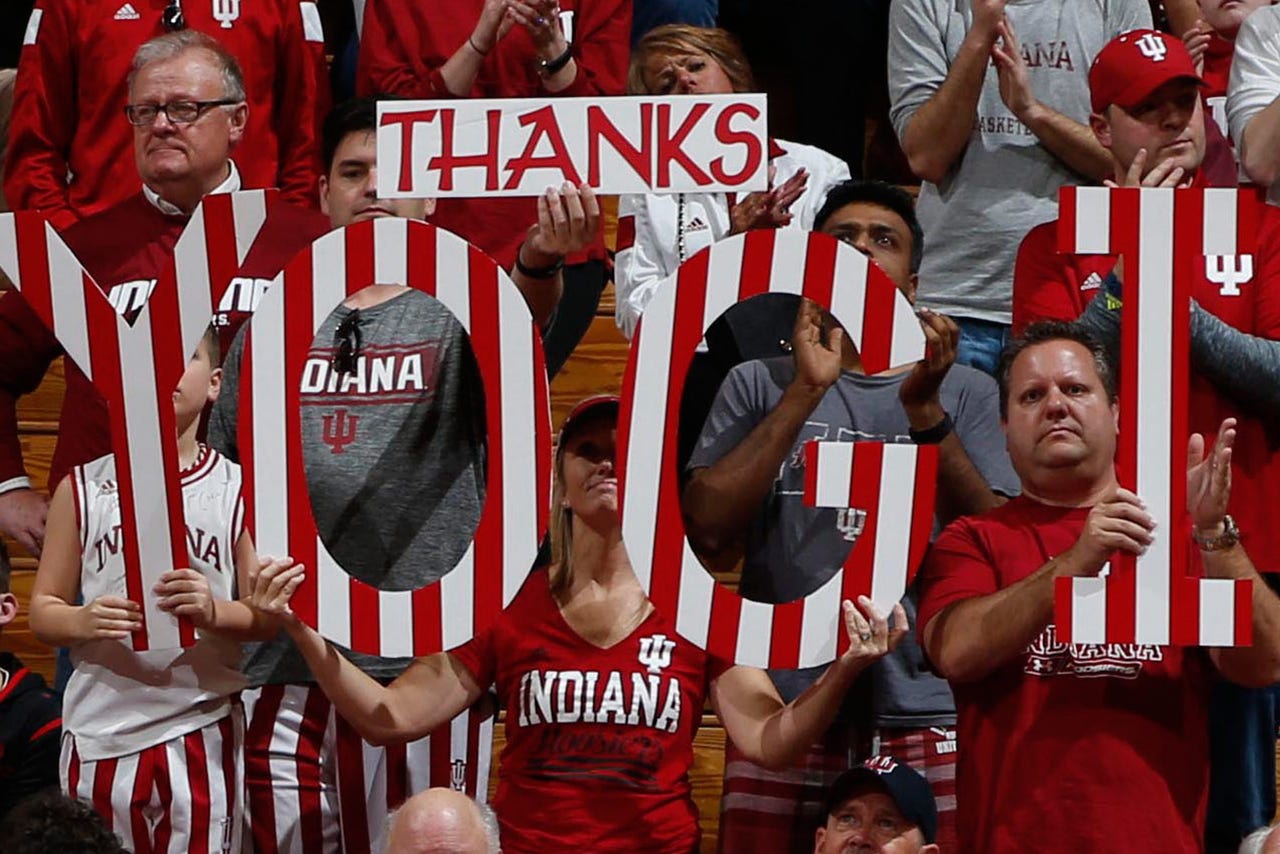 INDIANAPOLIS -- Kevin "Yogi" Ferrell could view his sterling statistics as his legacy at Indiana. The darting 6-foot point guard would rather hang some banners.

As Ferrell's college career winds down, he heads into the NCAA Tournament with two Big Ten titles, one of the most impressive resumes in school and conference history and some unfinished business.

"I want to be remembered as a winner," Ferrell said. "I feel like I went out there and played hard on every possession. Being able to be a part of two Big Ten championships, hopefully, that helps my case."

Becoming the first Indiana player to win multiple conference titles in more than two decades -- the first in 2013, and the second clinched this year by his decisive 3-pointer in the final minute at Iowa -- can't hurt. He also broke Michael Lewis' assists record and joined A.J. Guyton as the only players in Hoosiers history to be ranked among the top six in career points (1,923) and career assists (615).

In the Big Ten, Ferrell is the only player to record 1,900 points, 600 assists and 400 rebounds. He ended a 23-year drought by becoming the first Indiana player to earn unanimous all-conference honors in back-to-back years.

And, after already breaking the school record for number of games started, Ferrell can tie former teammate Jordan Hulls for most games played (135) when the fifth-seeded Hoosiers (25-7) take on Southern Conference champion Chattanooga (29-5) on Thursday in Des Moines, Iowa. A win would set Ferrell up to topple another school record, and possibly against rival Kentucky. 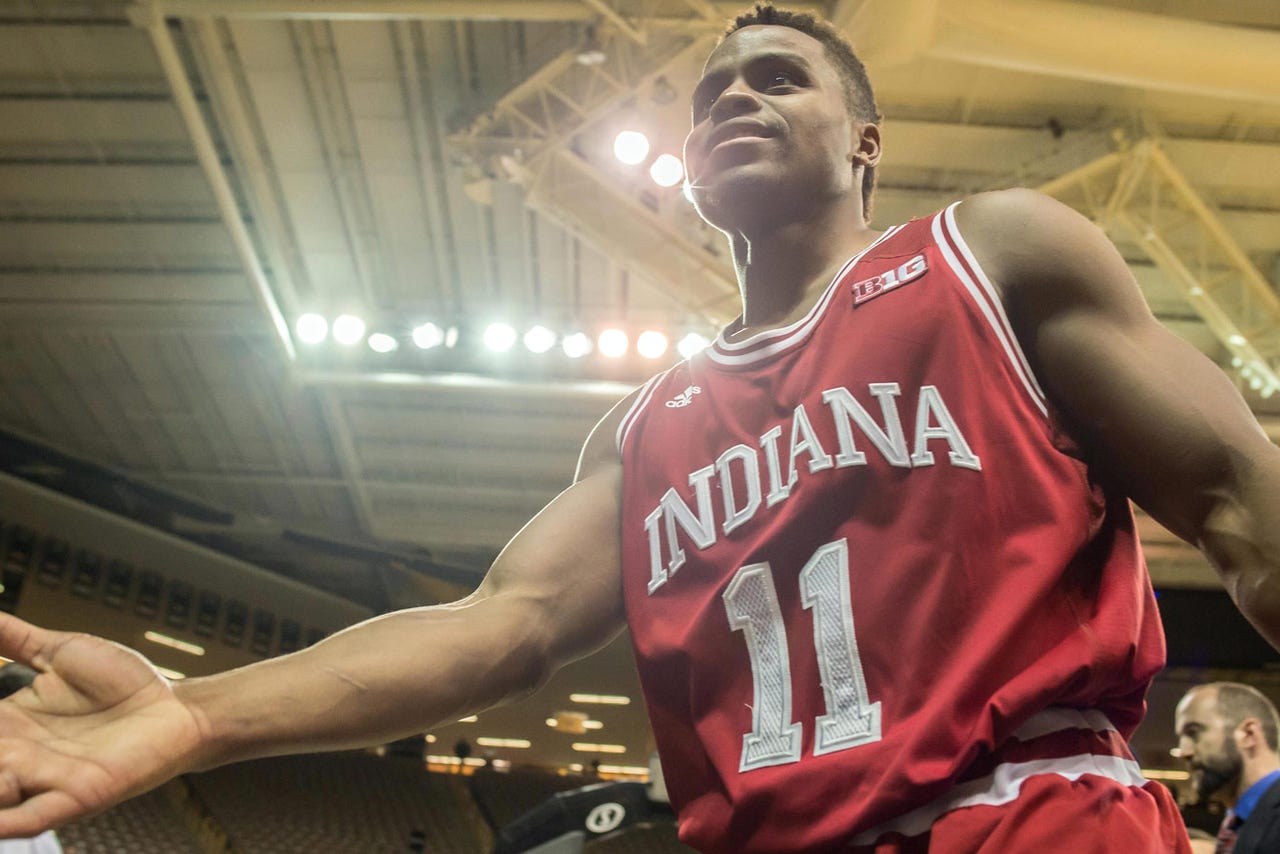 Yogi Ferrell has one of the most impressive college basketball resumes in Indiana and Big Ten history.

Inside the locker room, Ferrell is revered for his other skills.

"He's still very fast. ... He makes his teammates better," said Max Bielfeldt, who played against Ferrell at Michigan before teaming up with him this season. "He's always making an impact."

After leading Indianapolis prep basketball powerhouse Park Tudor to back-to-back state titles, the McDonald's All-American took his congenial personality and considerable skills to a team with four 1,000-point scorers, two NBA lottery picks and a No. 1 ranking. Naturally, Ferrell fit right in with his quick moves and swagger, immediately winning the starting job and the hearts and minds of coaches and fans.

"He's got a great gift and the greatest gift that he's got is that he can share it with other people," coach Tom Crean told the crowd on Senior Day, his voice cracking. "I can tell you that I wouldn't trade him for anyone in the country."

Between the conference titles, there were struggles. There was his mother's text instructing him to get back in the gym and work after a bad game. There was his sophomore year, when Indiana missed both the NCAA Tournament and the NIT.

His junior year got off to a rocky start, too. One teammate was hospitalized with a serious head injury, which happened when another teammate hit him with a car. Three players were suspended at the start of the season and Crean came under intense scrutiny for what the public perceived as a program out of control. Ferrell essentially became the players' voice -- but never wavered in his support of Crean.

Then, after turning down a chance to enter the NBA last spring, Ferrell, the lone man from his highly touted recruiting class still at Indiana, returned to Bloomington with high hopes.

It appeared the season might unravel early on due to two bad losses at the Maui Invitational and a season-ending knee injury to James Blackmon Jr. But Ferrell steadied the team and led the Hoosiers to their first perfect season at Assembly Hall since 2006-07 and one of the most improbable conference championship runs in Indiana's long history.

"It's not just the great plays he makes for his teammates and the plays he makes on the court and all the points, rebounds and assists," guard Nick Zeisloft said. "We think he's the most valuable guy in the Big Ten because of what he does as a leader, as a person."

Ferrell's never played beyond the Sweet 16, something he says is driving him to put one more banner in the Assembly Hall rafters that he's been staring at since his AAU days.

"The reason I came back is for this reason right here, us being Big Ten champs," Ferrell told the crowd after his final home game. "I wanted to come back and leave a legacy -- a winner, a four-year guy who gave all to Hoosier Nation.

"I feel like this is a special place in my heart, man, and I'm never going to forget it."