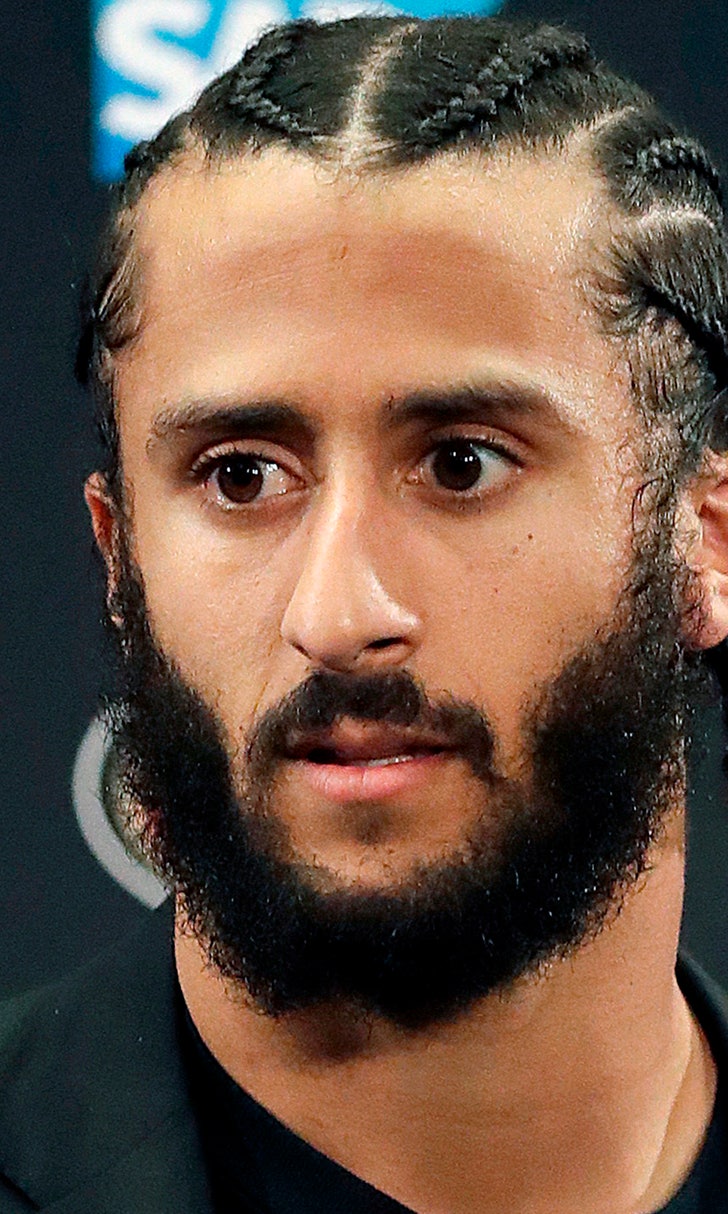 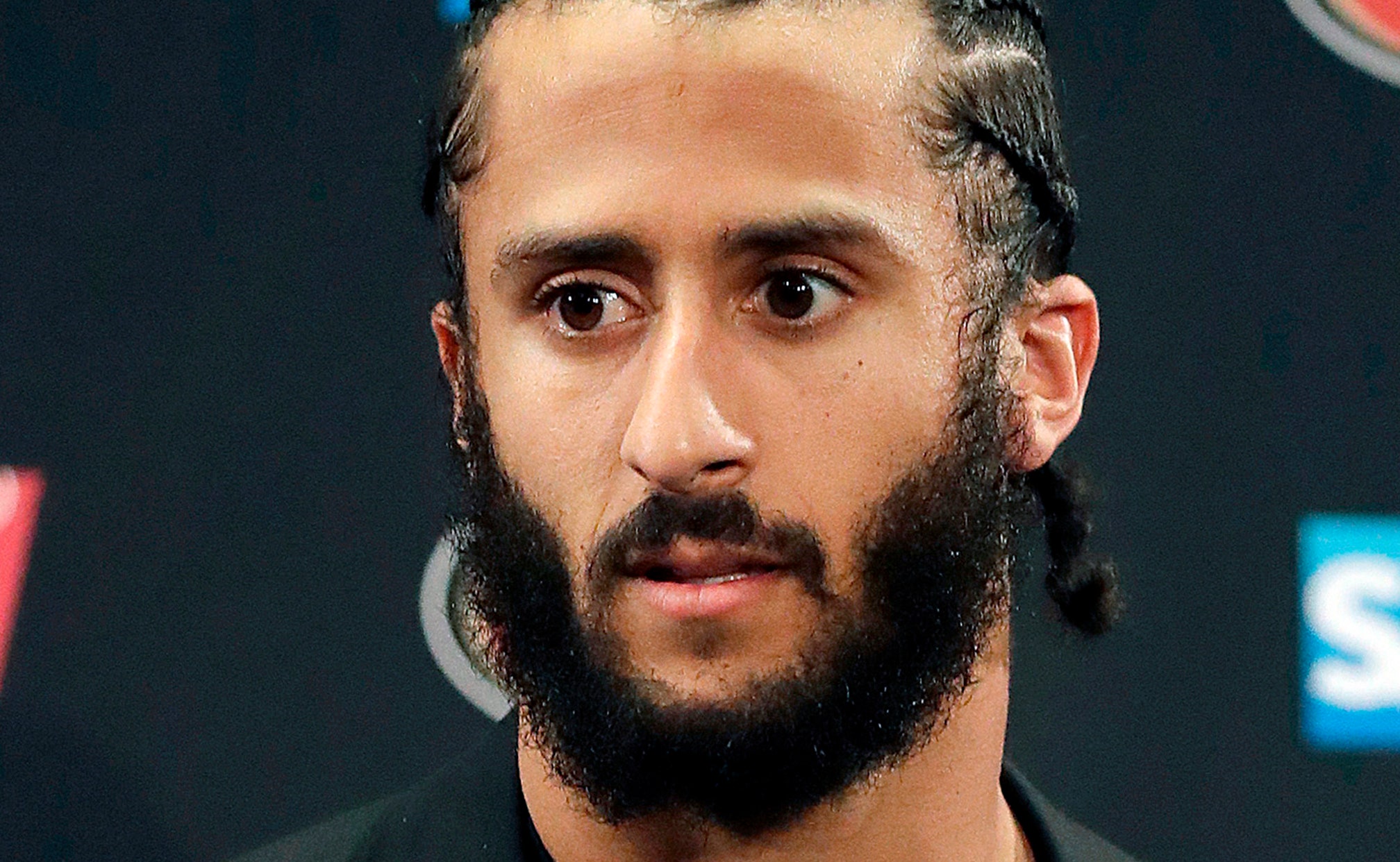 CAMBRIDGE, Mass. (AP) — Former NFL quarterback Colin Kaepernick and comedian Dave Chappelle are among eight people being honored by Harvard University for their contributions to black history and culture, the university announced Thursday.

All eight recipients of the W.E.B. Du Bois Medal will be honored Oct. 11 by the Hutchins Center for African and African American Research at Harvard.

"The medal honors those who have made significant contributions to African and African-American history and culture, and more broadly, individuals who advocate for intercultural understanding and human rights in an increasingly global and interconnected world," the Hutchins Center said.

Kaepernick, formerly of the San Francisco 49ers, created a firestorm when he began kneeling during the national anthem in 2016 to protest police brutality and social injustice. He has more recently been the centerpiece of an advertising campaign by Nike.

He has donated and helped raise millions of dollars for organizations fighting social injustice, and founded the Know Your Rights Camp.

Chappelle is a writer and producer who has appeared in several movies, hosted his own show on Comedy Central and earned a Grammy and two Emmys.

"Emerging from a variety of backgrounds and professions, each represents the quest for knowledge, freedom of expression, and pursuit of truth that are foundational to black history and culture, and that were foundational to Du Bois as a thinker and activist," said Henry Louis Gates Jr., director of the Hutchins Center.