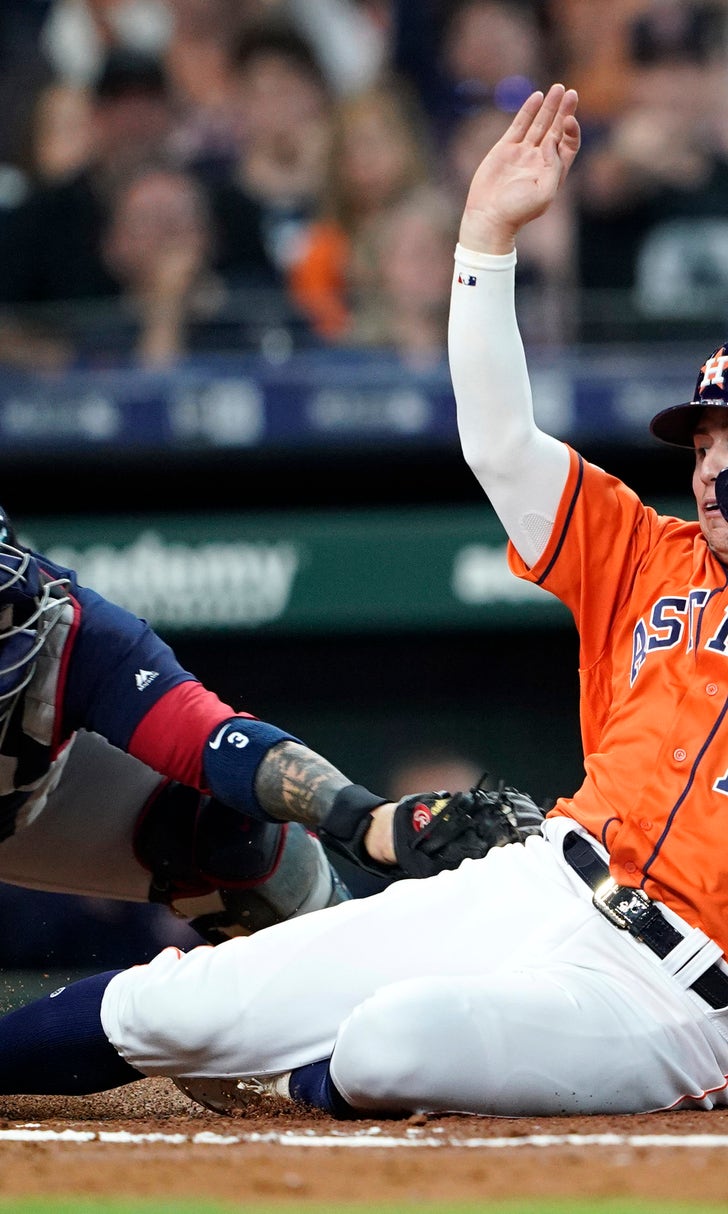 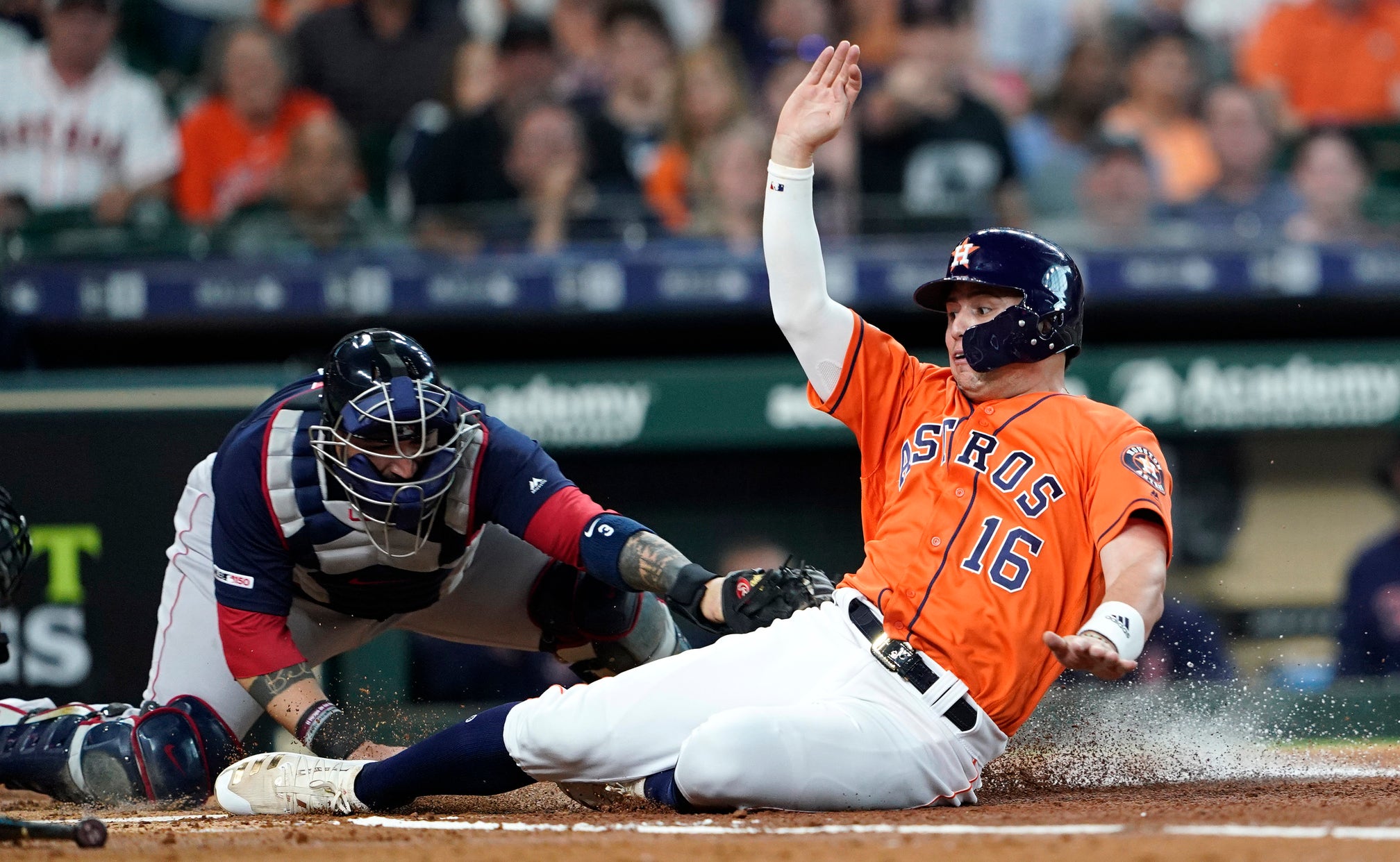 Governors warming to the idea of the return of pro sports

Governors around the country are warming to the idea of the return of professional sports to their states, with two caveats: continued progress against the coronavirus and no spectators in the stands.

The heads of California, Texas, New York and Pennsylvania spoke Monday of the return of professional sports to their states, possibly as soon as next month. Florida and Arizona earlier this month gave the go ahead for professional sports.

California Gov. Gavin Newsom tied the return of pro sports with the state's continued progress against the virus. The state has posted a 7.5% decline in hospitalizations over the last two weeks.

Newsom said if that trend continues, pro sports could be back in the “first week or so of June without spectators and modifications and very prescriptive conditions.”

That's welcome news for California teams wondering if they would have to make contingency plans to play elsewhere.

Major League Baseball and its players association are in negotiations about starting the season around July 1, with spring training to resume either in a team’s ballpark or in Florida or Arizona.

The NBA and MLS have allowed practice facilities to reopen for limited workouts. The NFL announced its schedule two weeks ago and intends on having a complete season. The National Hockey League is still assessing its plans.

Texas Gov. Greg Abbott on Monday lifted most coronavirus lockdown orders in his state. The sweeping move set up the return of some professional sports by June.

Gov. Andrew Cuomo said Monday that western New York, including the city of Buffalo, met the state’s coronavirus containment goals and can begin to reopen its economy.

He also urged the state's pro sports teams to begin planning to resume playing without fans.

“New York state will help those major sport franchises to do just that,” Cuomo said. “Hockey, basketball, baseball, football, whoever can reopen we’re a ready, willing and able partner.”

The governor said he was eager to watch the Buffalo Bills play.

In Pennsylvania, Gov. Tom Wolf said NASCAR can hold its races at Pocono Raceway in late June if the coronavirus situation improves in the area, though the races might have to go off without fans.

Pocono Raceway is in Monroe County, which currently is under Wolf’s strictest pandemic orders. But the governor said if the county moves to yellow, then NASCAR may hold the two races June 27 and 28, as long as there are no spectators present and guidelines are followed to keep competitors safe.