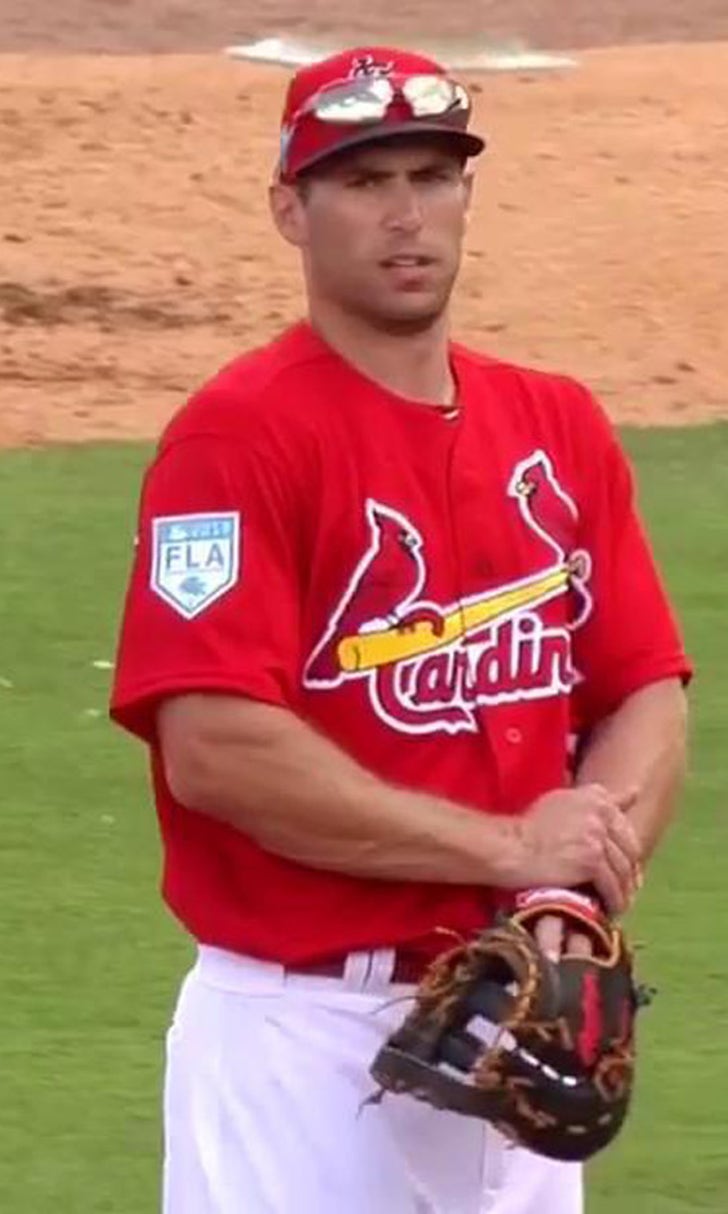 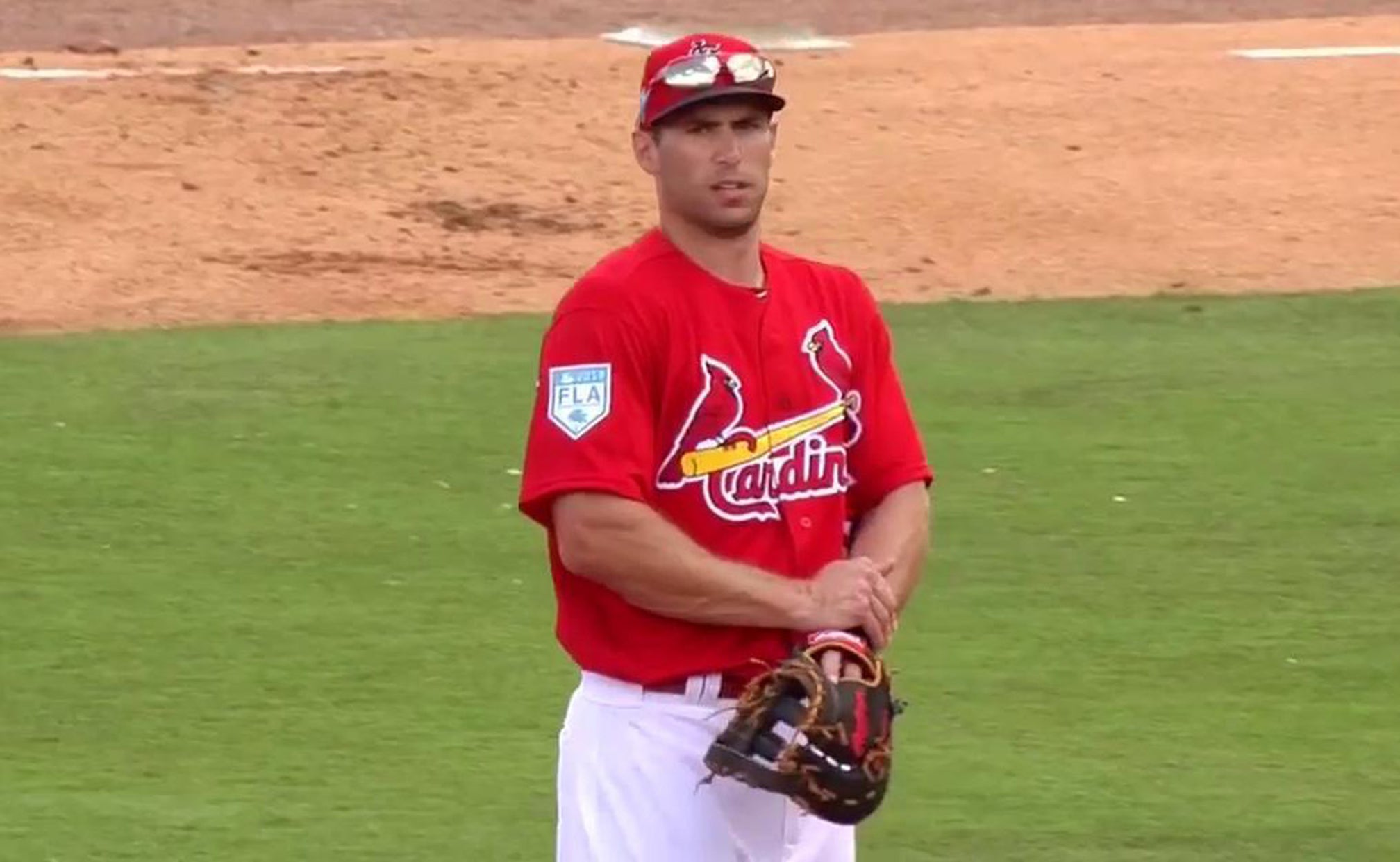 previous story
Royals defeat Athletics 14-5, improve to 2-0 in Cactus League play
next story
More than Machado: Padres in good hands up the middle

Goldschmidt gets a warm welcome in spring debut with Cardinals 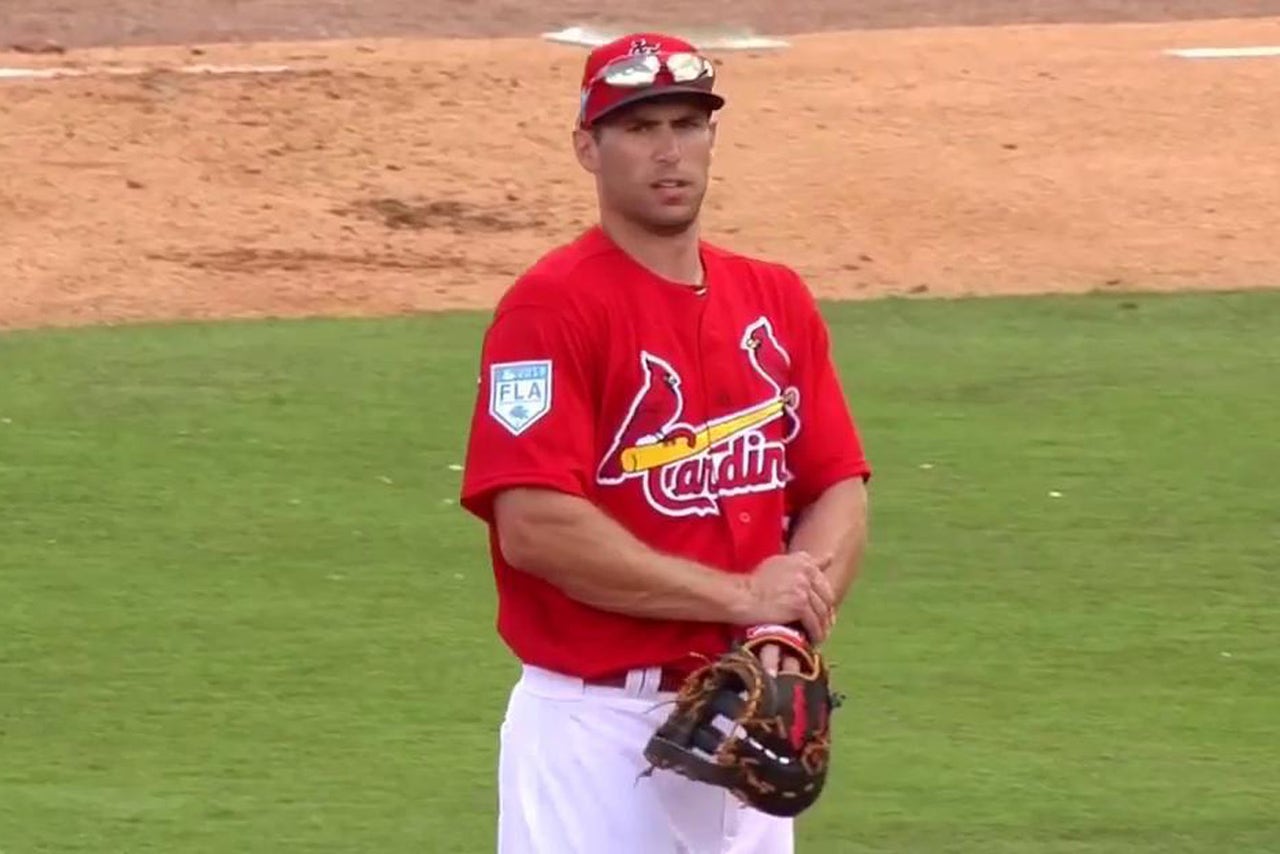 After getting a standing ovation Sunday from many Cardinals fans in the spring training crowd, Goldschmidt launched a long flyball that Washington right fielder Chuck Taylor caught on the warning track.

"I hit it decent, but that's probably about what I expected — to the warning track or just before," Goldschmidt said. "It was a decent swing. He made a good pitch."

Though appreciative of the crowd response, Goldschmidt focused more on his pre-pitch routine.

"I did notice a little bit, but you're in there to compete," Goldschmidt said. "I was just in there getting ready for that at-bat and trying to find a way to get on."

Goldschmidt's teammates were aware, too, there was a buzz in the stands for the newcomer.

"They're the best fans in baseball for a reason and they recognize great players," third baseman Matt Carpenter said. "They're as excited as we are to have a guy like Paul around. They showed it today and will show it even more when we strap it on at Busch for the first time."

Even in Jupiter, #STLCards fans know how to make a new player feel welcome. Paul Goldschmidt gets a standing ovation before his first at-bat as a Cardinal. pic.twitter.com/fbd8NT4tGj

Acquired from Arizona in an offseason trade, Goldschmidt hit third, behind Carpenter and Dexter Fowler. It's a top three that manager Mike Shildt intends to pair together early in Grapefruit League play.

"It was good to see to him in there — the presence," Shildt said. "It's just great to have that name in that lineup."

Goldschmidt, a six-time All-Star first baseman who hit 209 homers in eight seasons with Arizona, struck out swinging in his second at-bat before exiting.

While Goldschmidt made his debut in a Cardinals uniform, pitcher Michael Wacha took the mound for St. Louis the first time since a June oblique injury prematurely ended his season last year. He owned an 8-2 record with a 3.20 ERA at the time of the injury.

An All-Star in 2015 and the 2013 NL Championship Series MVP, Wacha allowed one run on one hit and a walk, striking out a batter. He threw 15 of 26 pitches for strikes during two innings of work.

The lone hit Wacha allowed came on a line drive by Andrew Stevenson that froze Fowler in right field, ultimately sailing over his head for a double.

"It took off," Fowler said, "That ball was crushed."