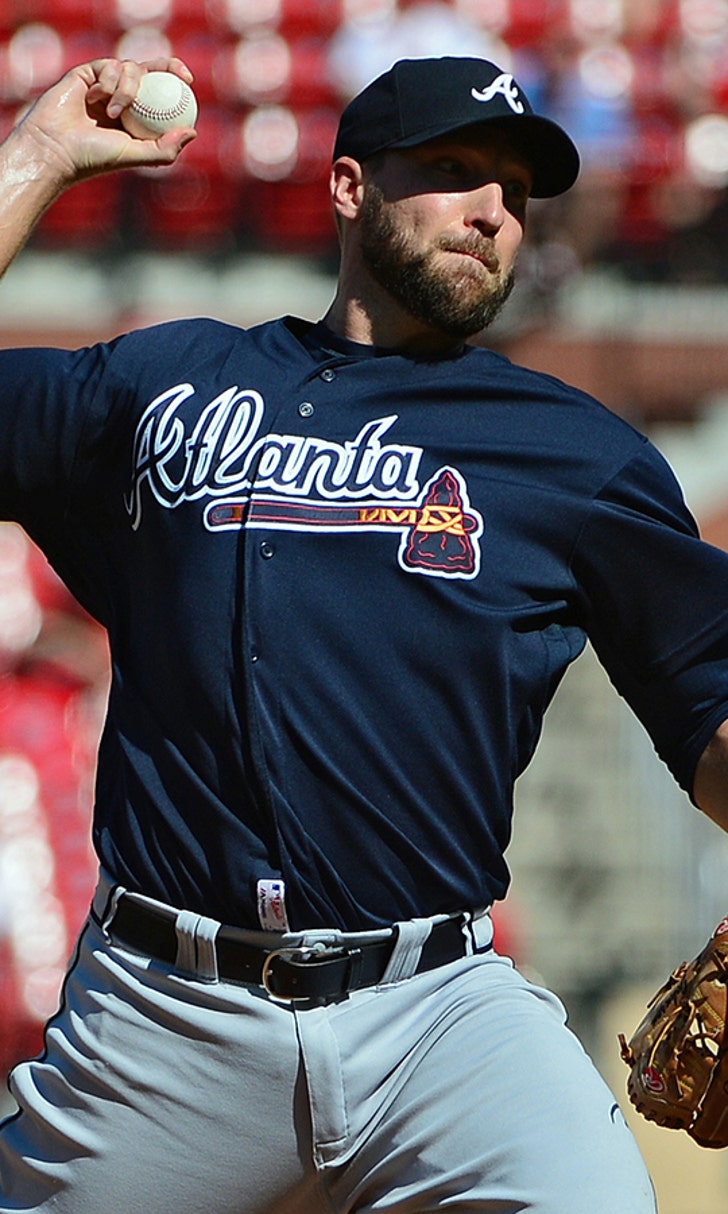 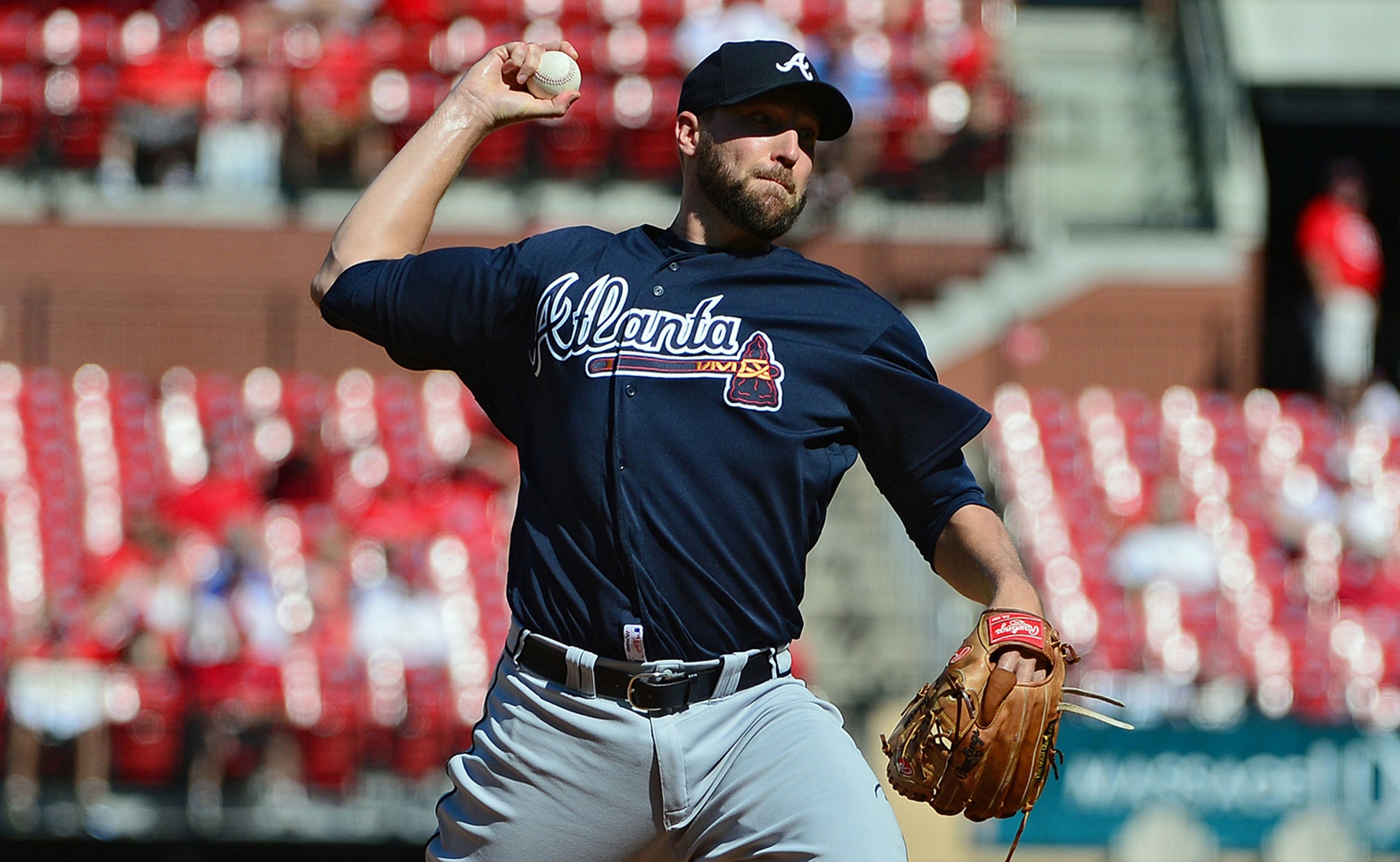 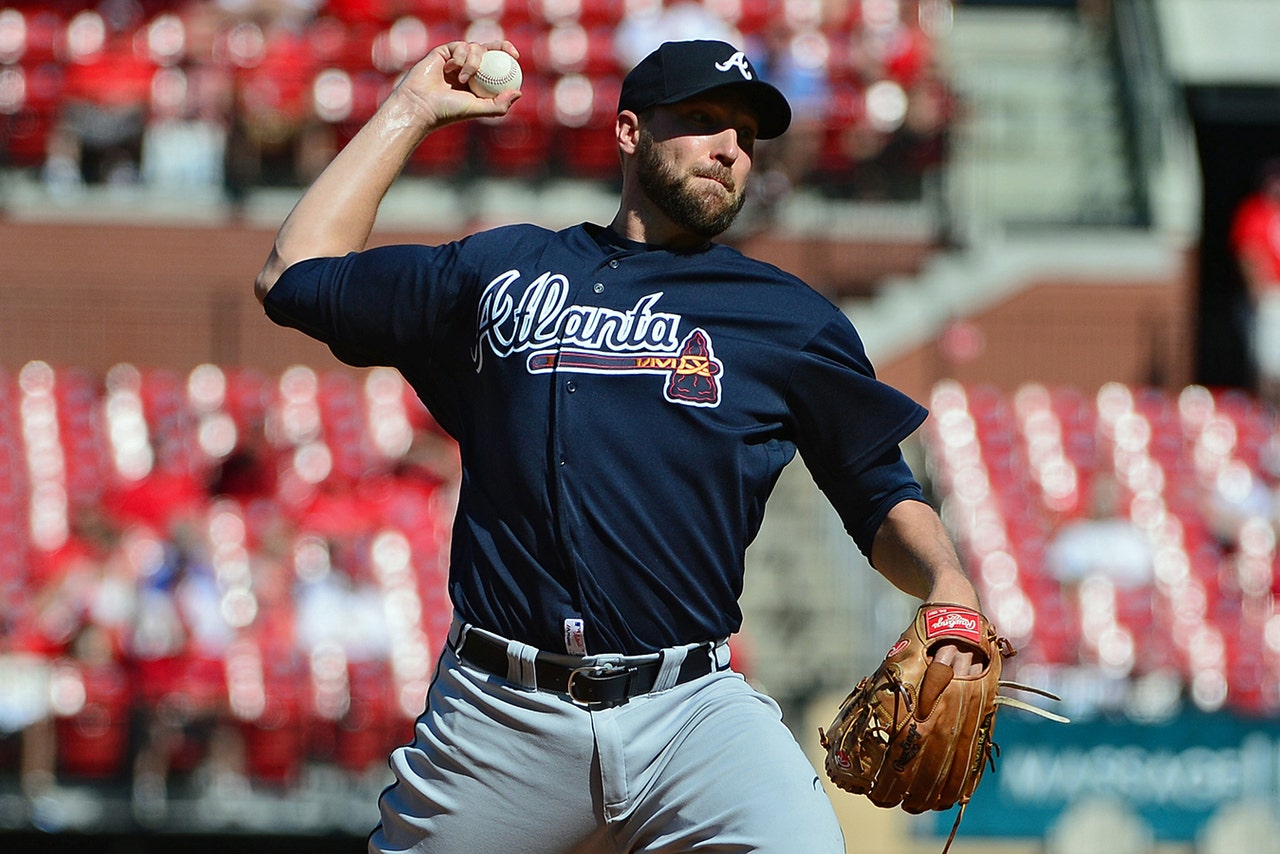 “We aren’t locked into anybody as our ‘closer,’” Coppolella said on Thursday morning. “I think that Jim Johnson, the way he finished last year, was really good. He showed that he could close. Viz (Vizcaino) has shown that he can close, too.

“I think it’s great when you have two or three guys that could close games for you. I feel like we’re in that spot.”

Johnson is the early frontrunner for a reason.

The 33-year-old received a two-year contract extension near the end of last season after logging a 1.99 fielding-independent pitching while striking out more than 10 batters per nine innings in the second half. He was one of just 14 qualified MLB relievers to post one win above replacement and a sub-2.50 ERA after the All-Star break. The right-hander’s numbers in recent years have been inconsistent, though, particularly during stints with the Orioles and Dodgers.

Next in line, per Coppolella's comments, will be Arodys Vizcaino, the 26-year-old who thrived after Grilli's injury in 2015 — the right-hander posted a 1.60 ERA in 33 2/3 innings. Injuries held Vizcaino back last season as he logged 10 saves and struggled with his control at times. Still, the pure stuff is there — as evidenced by his 11.64 strikeout rate in 43 appearances — to challenge Johnson if the late-inning production is not up to par.

Young arms Mauricio Cabrera (2.82 ERA in 2016) and top relief prospect A.J. Minter could also work their way into the mix if the veteran options falter.

Ultimately, though, the decision will fall on manager Brian Snitker's shoulders.

“That’d be up to Snit," Coppolella said of who closes games. "I think that we feel good about Jim Johnson closing, about Viz closing, whoever it is. My guess — and this is just me, Snit makes the call — would be to start with Jim Johnson because of how he finished the year. But I think we know we’ve got more than one person who can close out games for us.”

Snitker said each of the options will need to show their ability to handle the job in different ways this spring, whether it be repeatable mechanics or a clean bill of health, but agreed his general manager that Johnson is the frontrunner heading into Grapefruit League action.

“J.J. is in great shape coming in. Hopefully he’s throwing the ball like he did when the season ended. He was pretty good. He had a good run," Snitker said. "Viz has just gotta be healthy. Just hope we get him through and he’s healthy and back to being who he was when I got here last year in May.

" ... Everybody has their own little thing, I guess, not just one blanket thing you’re looking for. It’s kind of individual.”