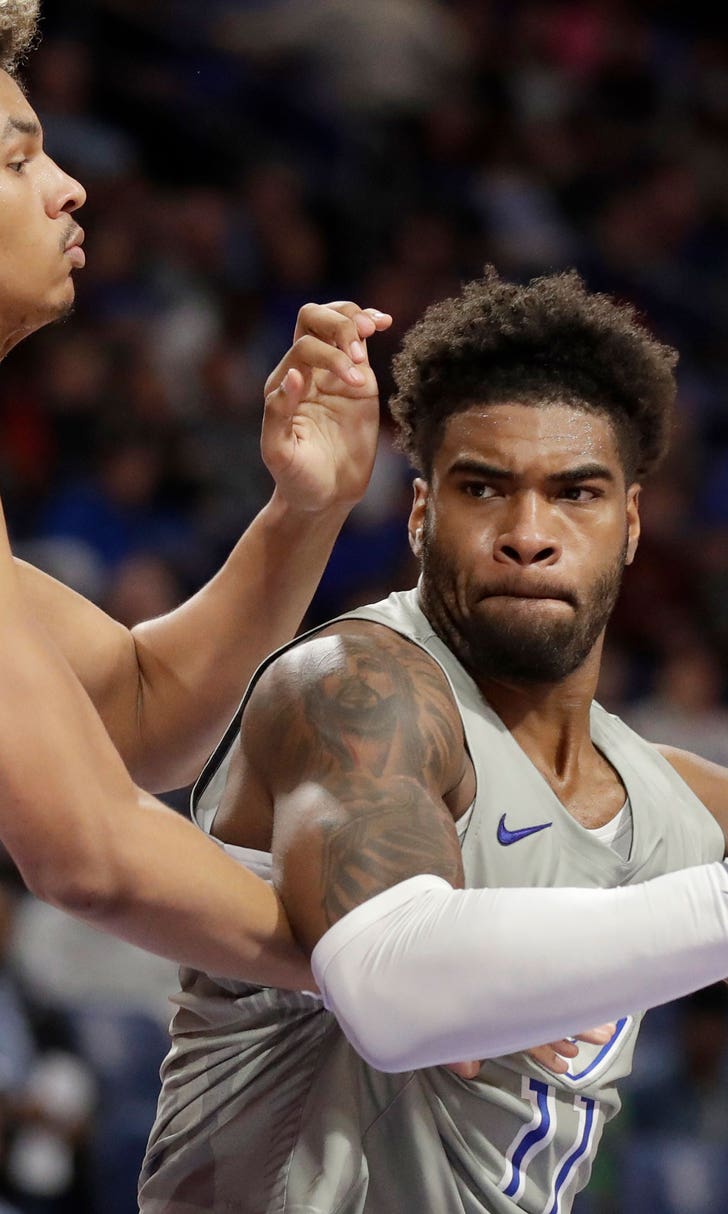 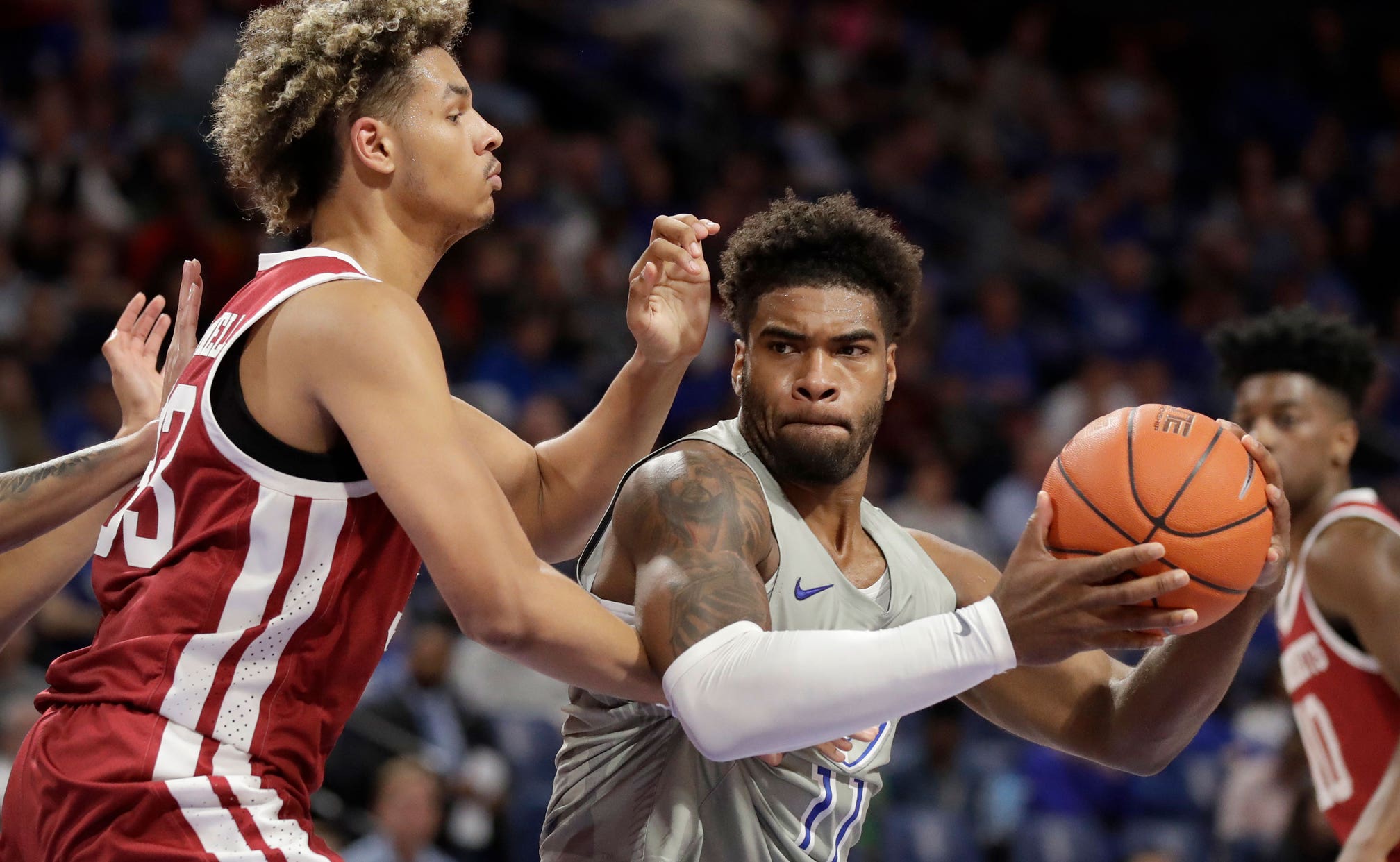 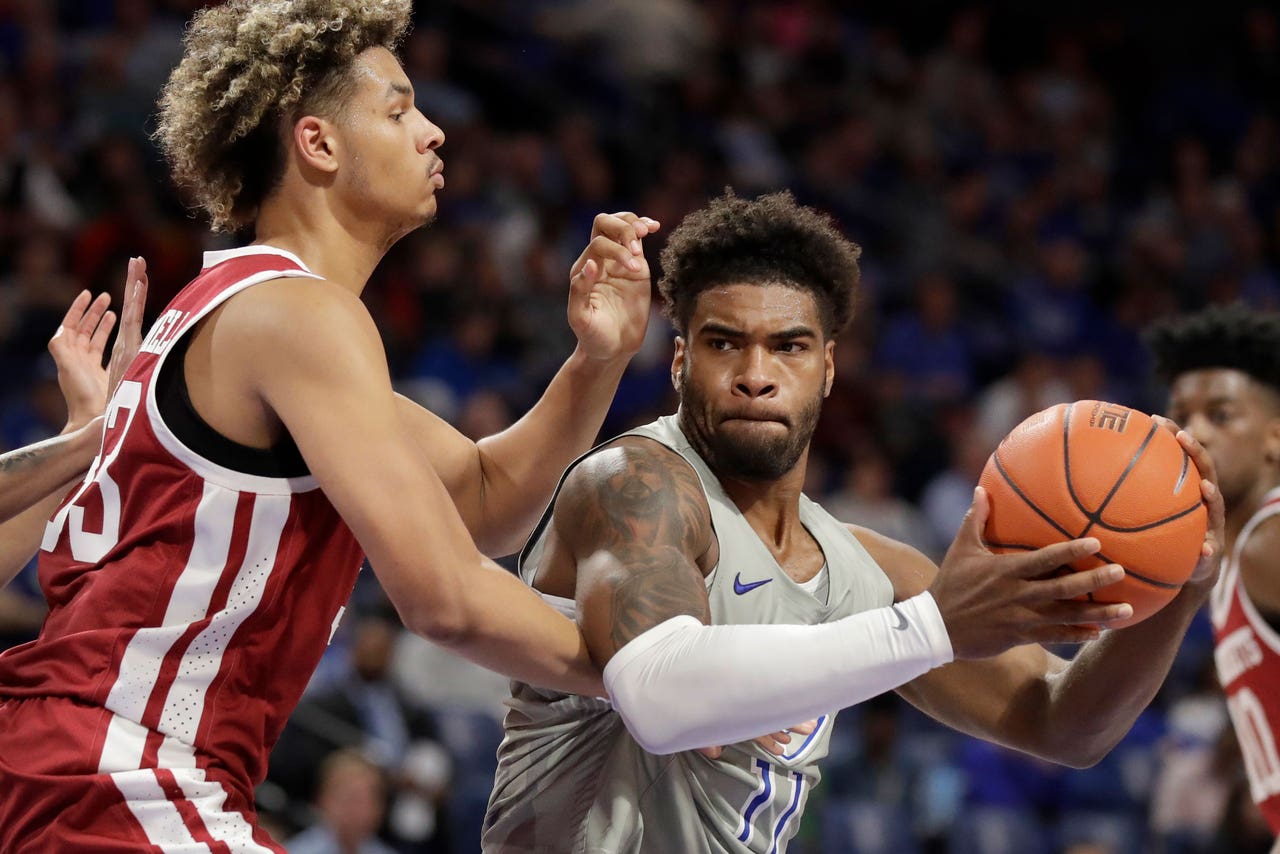 French made nine of 15 shots from the floor for the Billikens (12-3, 1-1 Atlantic 10 Conference) and added five assists and two blocks while picking up his fifth double-double of the season. Demarius Jacobs scored 18 on seven-of-10 shooting, while Jordan Goodwin pitched in with 16 points, seven rebounds, five assists and four steals. Reserve Javonte Perkins had 11 points off the bench.

Carl Pierre's layup for UMass with 22 seconds remaining in regulation sent the game to overtime tied at 73.

Sean East II scored on a layup with 2:55 left in OT to give the Minutemen (6-8) an 80-75 lead in their conference opener. But Jacobs hit a 3-pointer and French made a layup and one of two free throws to put Saint Louis up 81-80. Jacobs hit two free throws with 22 seconds left to provide the final margin.