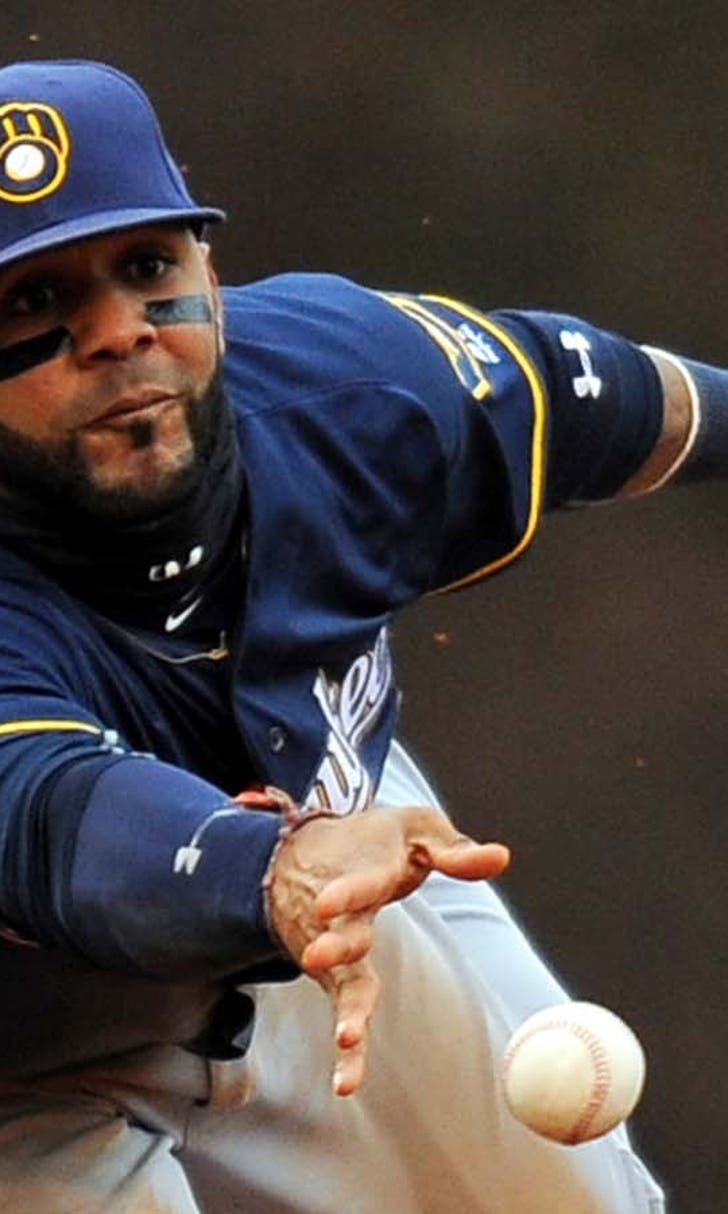 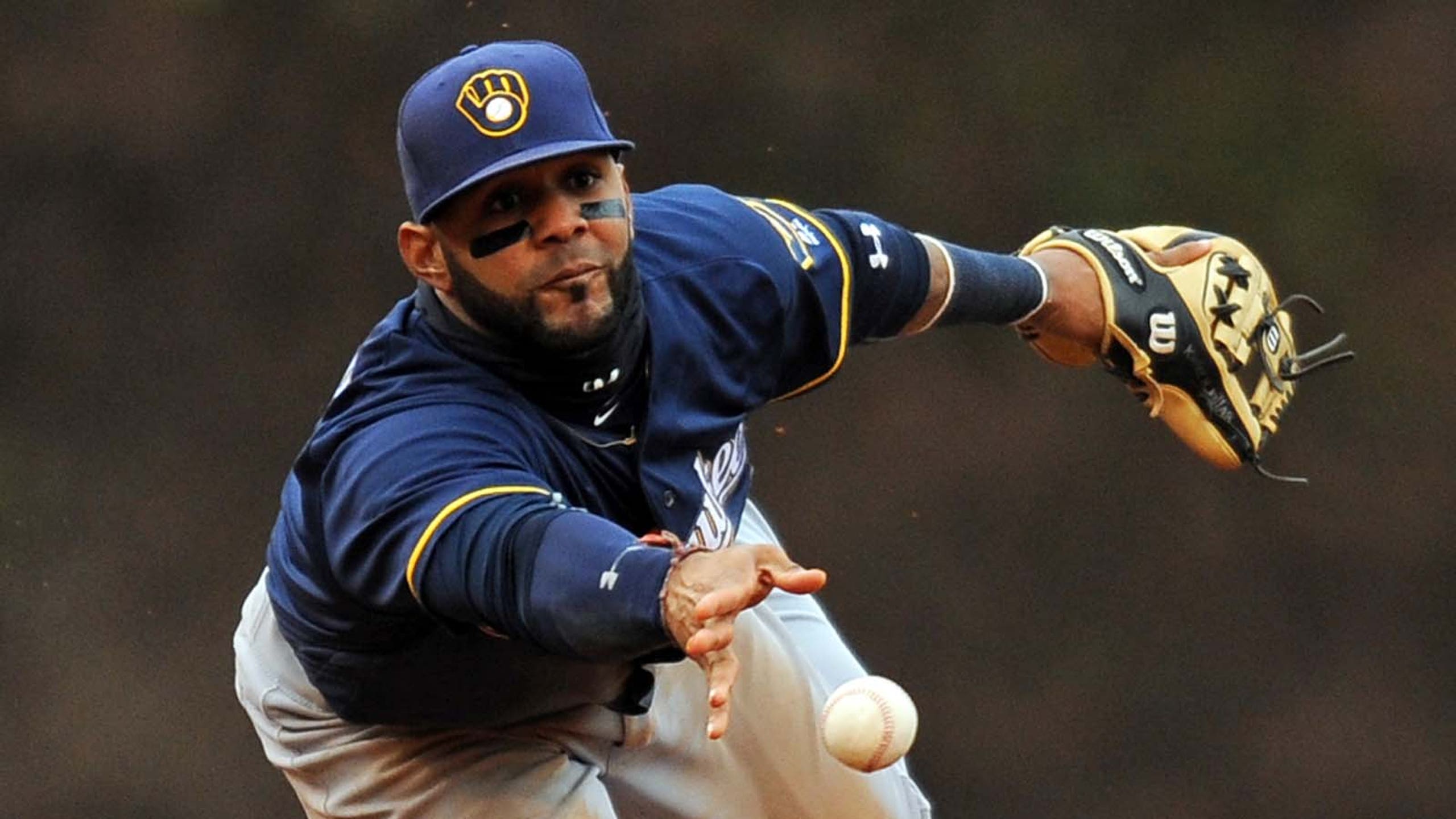 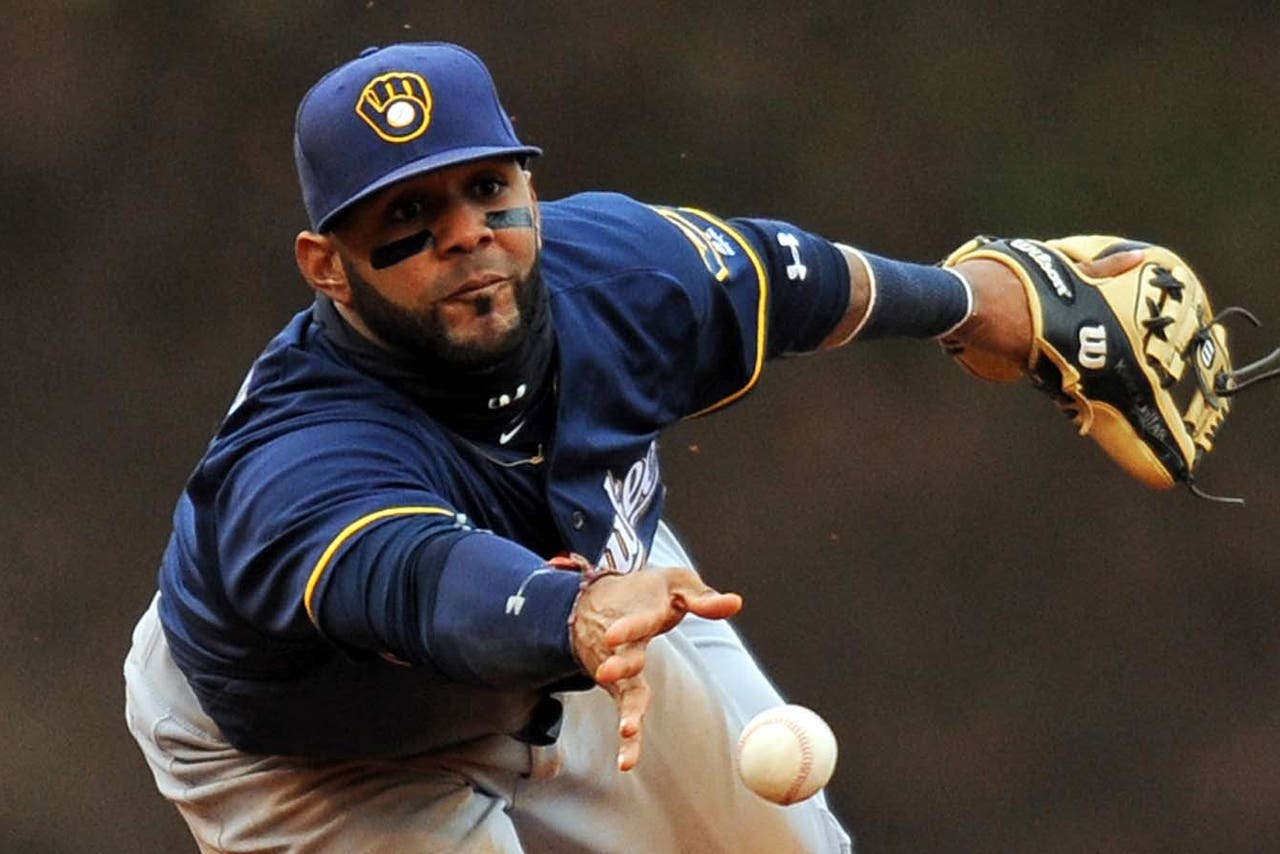 Orlando who? Villar had a tremendous week, with a slash line of 364/462/545. He also scored five runs, drove in three and stole six bases. Against the Cubs on April 28, Villar had three steals. He then had a streak of three straight games with a stolen base from May 1-3. After Tuesday's games, Villar is tied for second in the major leagues with eight steals.

Carter keeps trending upward as he makes the list again. And for good reason. In six games last week Carter mashed four home runs. He leads the entire major leagues in slugging percentage at .713. He's also third in OPS (1.069), tied for third in home runs (9) and tied for ninth in RBI (21). No wonder Carter has quickly become a fan favorite.

The 31-year-old Guerra made his first major-league start May 3 and while it wasn't a knockout performance -- he allowed four runs in six innings -- he did enough to keep Milwaukee in the game and he earned his first career win in the process.

Four of Green Bay's first five picks in the NFL Draft last weekend were defensive players, including first-round selection Kenny Clark, a defensive tackle out of UCLA. Green Bay also took a pair of linebackers and a defensive end, giving Capers even more options in 2016.

Santana hit just .188 last week and played in only four games as a nagging shoulder injury has caused him to miss some action.

Rivera has a nice spring training, posting a slash line of 292/320/604. However, given a chance to start at second (due to Scooter Gennett's injury), he hasn't taken advantage yet, batting .143 last week with six strikeouts in 14 at-bats.

Anderson's struggles continued last week. After two good starts to open the season, he has allowed 28 hits over his last 13 1/3 innings. In his only start last week, he lasted just 4 1/3 innings against Miami, allowing six runs (five earned) on nine hits -- three of those being home runs -- along with four walks and four strikeouts.

While Joe Schobert and Derek Watt were drafted and seven other Wisconsin players found homes as undrafted free agents, Hayes, a linebacker who played in the NFLPA's college all-star game, and Meyer, a punter, didn't land anywhere in the draft's aftermath.