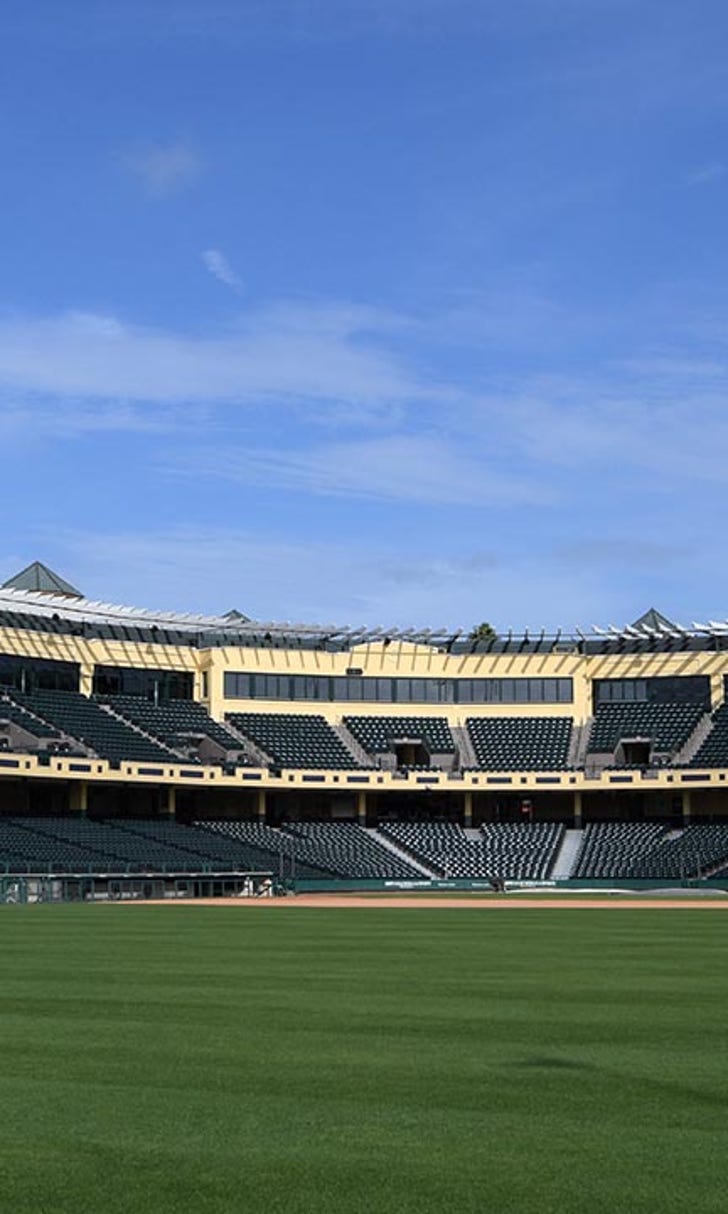 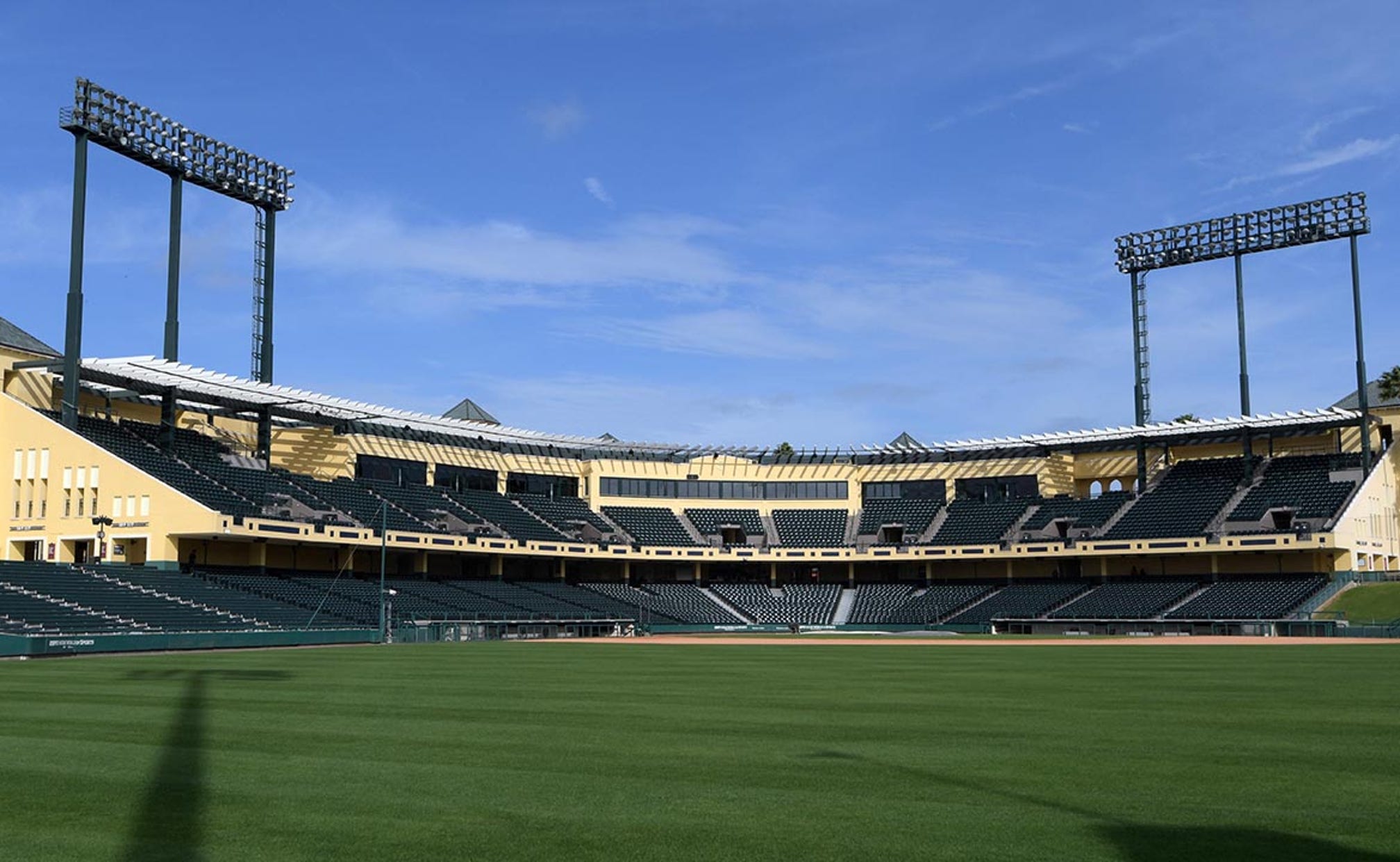 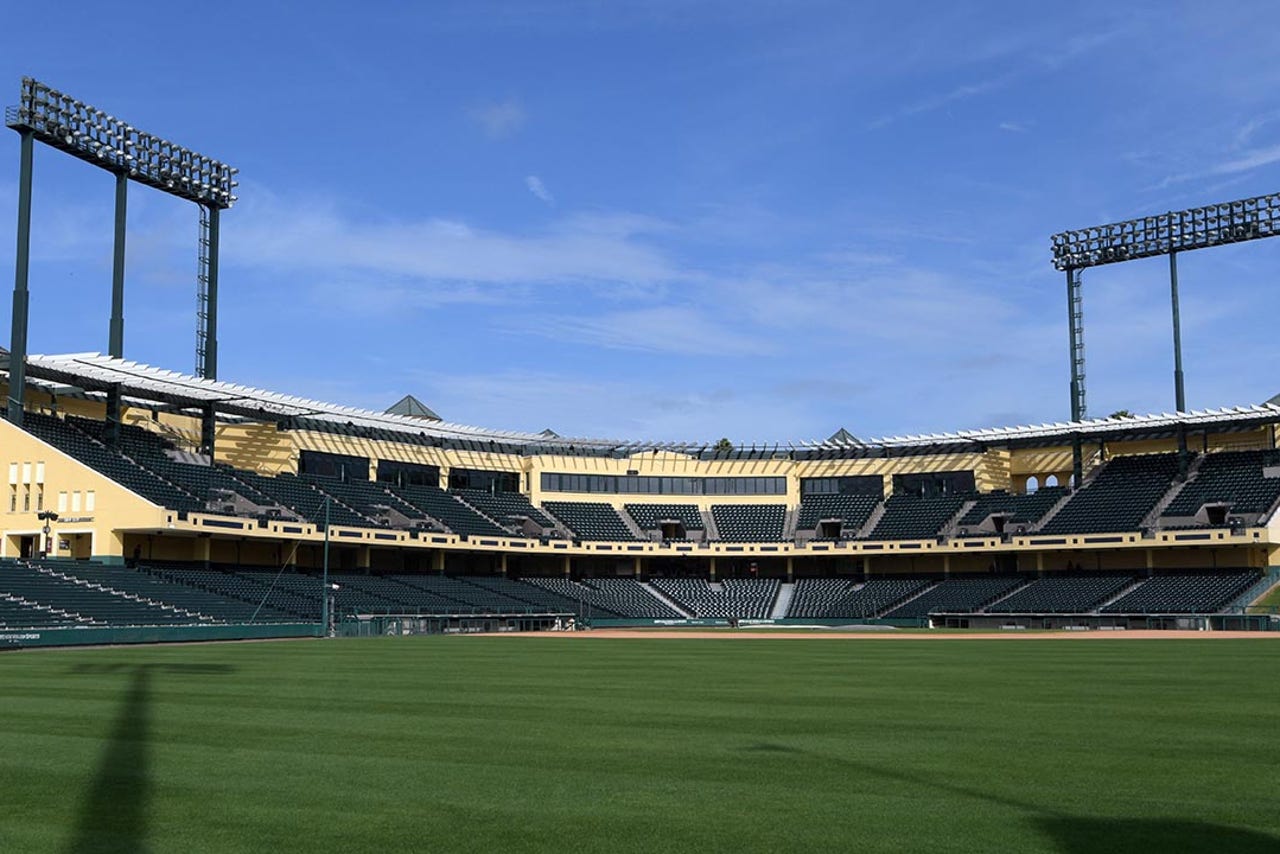 Atlanta Braves programming televised on FOX Sports South and FOX Sports Southeast will be available on the FOX Sports digital platforms.Available to iOS and Android devices, the platforms provide live streaming video of FOX Sports content along with highlights and instant alerts for scores and key plays.

FOX Sports South and FOX Sports Southeast is the exclusive regional home of the Atlanta Braves. The networks are scheduled to televise 154 games this season, including extended programming for Opening Day on Thursday, March 28. A complete television schedule will be announced at a later date.

Extensive Braves coverage from FOX Sports South is also available on Facebook, Instagram and Twitter, featuring news, analysis and insight. The popular Chopcast podcast can be found on iTunes, SoundCloud, Spotify and Stitcher Radio, and the interactive show Chopcast LIVE will air weekly on Facebook Live.

Based in Atlanta since 1966, the Braves are the longest continuously operating franchise in Major League Baseball. Since 1991, Braves teams have earned two National League wild cards, 16 division championships, five National League pennants, and a World Series title. Atlanta Braves games are telecast on FOX Sports South and FOX Sports Southeast. Radio broadcasts can be heard in Atlanta on 680 the Fan (AM), WYAY-FM (106.7) and regionally on the Atlanta Braves Radio Network. Follow the Braves at braves.com, facebook.com/braves, and twitter.com/braves.