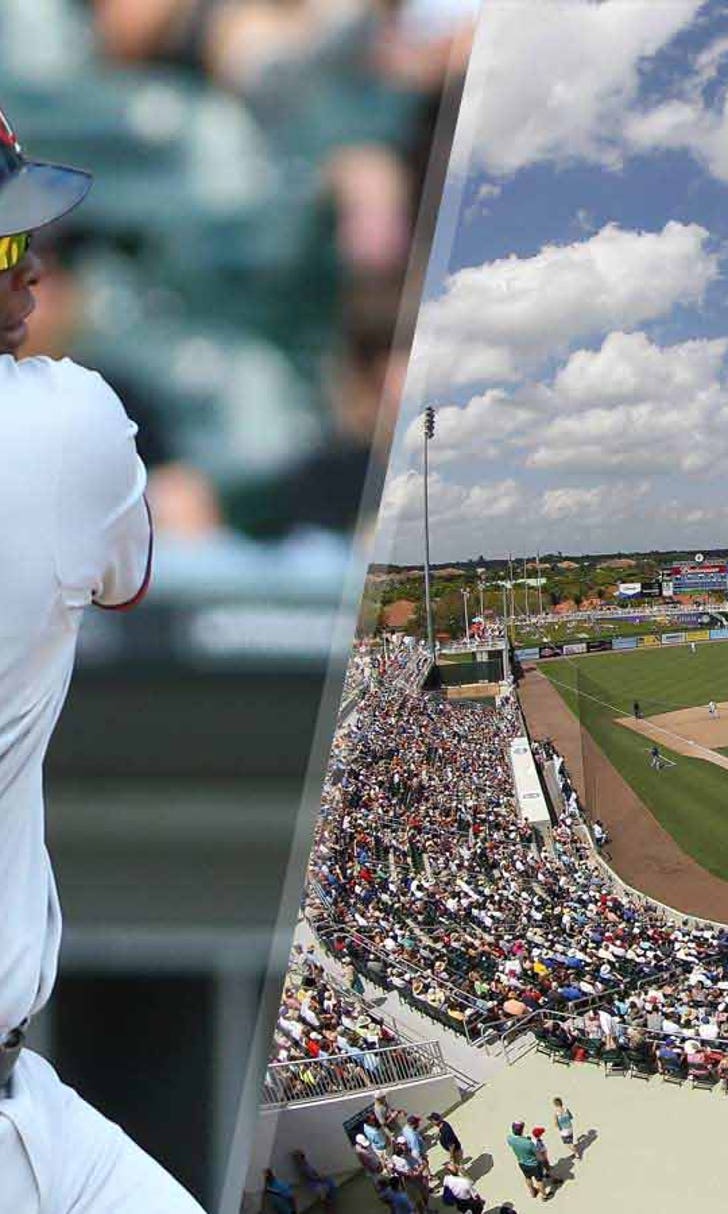 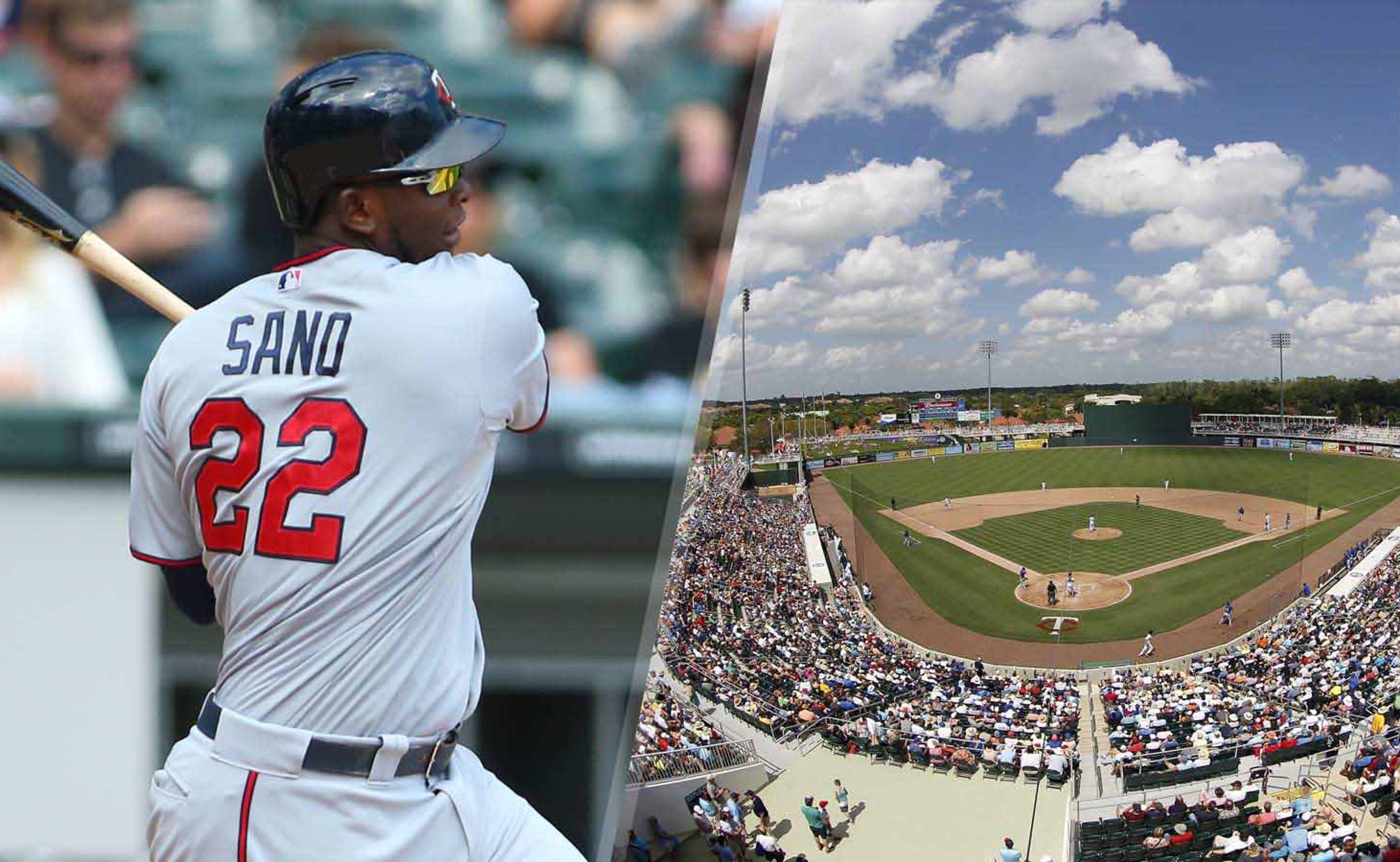 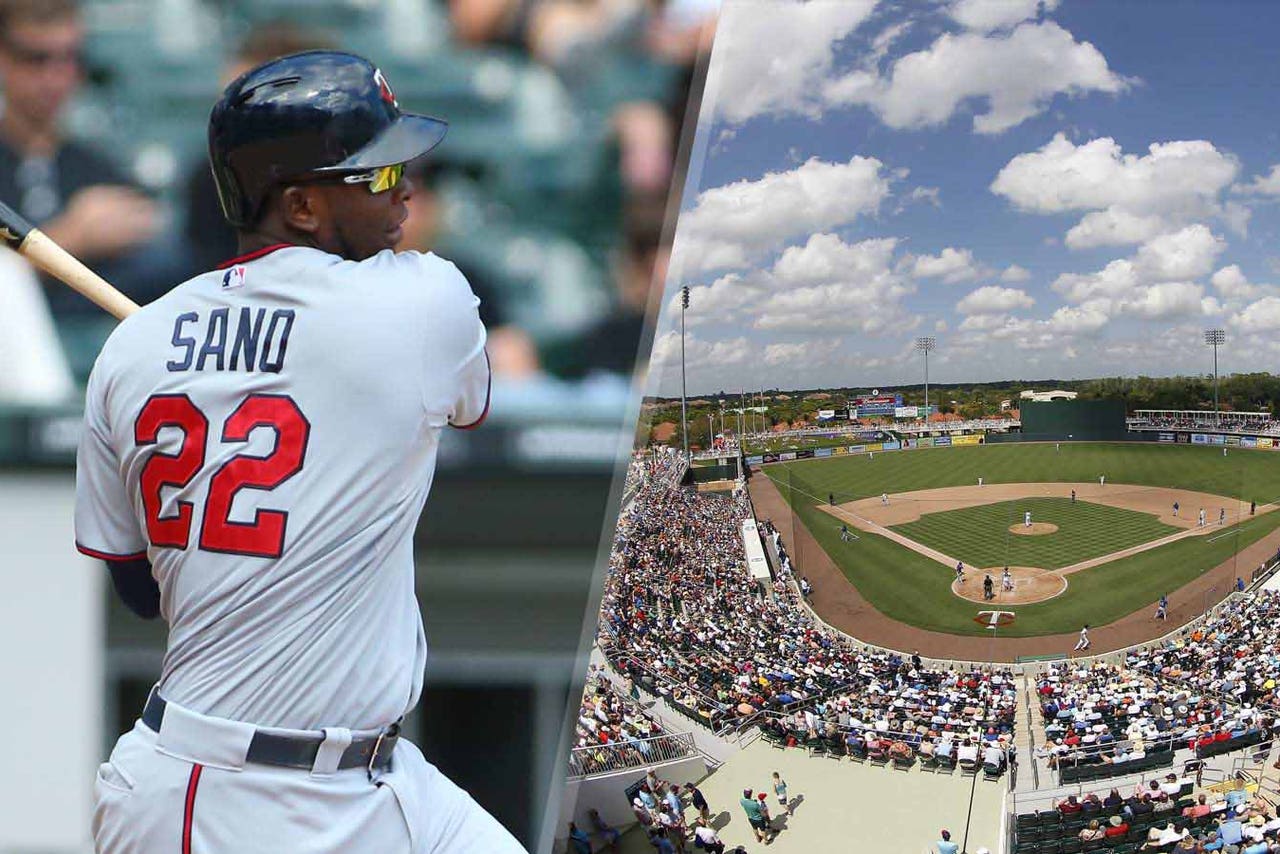 FOX Sports North and the Minnesota Twins announced their spring training schedule for the 2016 season on Wednesday, as the regional sports network revealed that it plans to televise 11 games, ten of which are home games from CenturyLink Sports Complex.

Coverage begins March 3 when the Twins play the Red Sox.

Veteran announcer Dick Bremer will call the play-by-play from the broadcast booth, and will be joined by Baseball Hall of Famer Bert Blyleven and Twins great Jack Morris.

Five of the games will be television-radio simulcasts featuring a combination of FOX Sports North cameras, graphics and replays accompanied by play-by-play descriptions and analysis from TIBN radio announcers Cory Provus and Dan Gladden.

+ Denotes airing on FOX Sports North PLUS; All Times Central