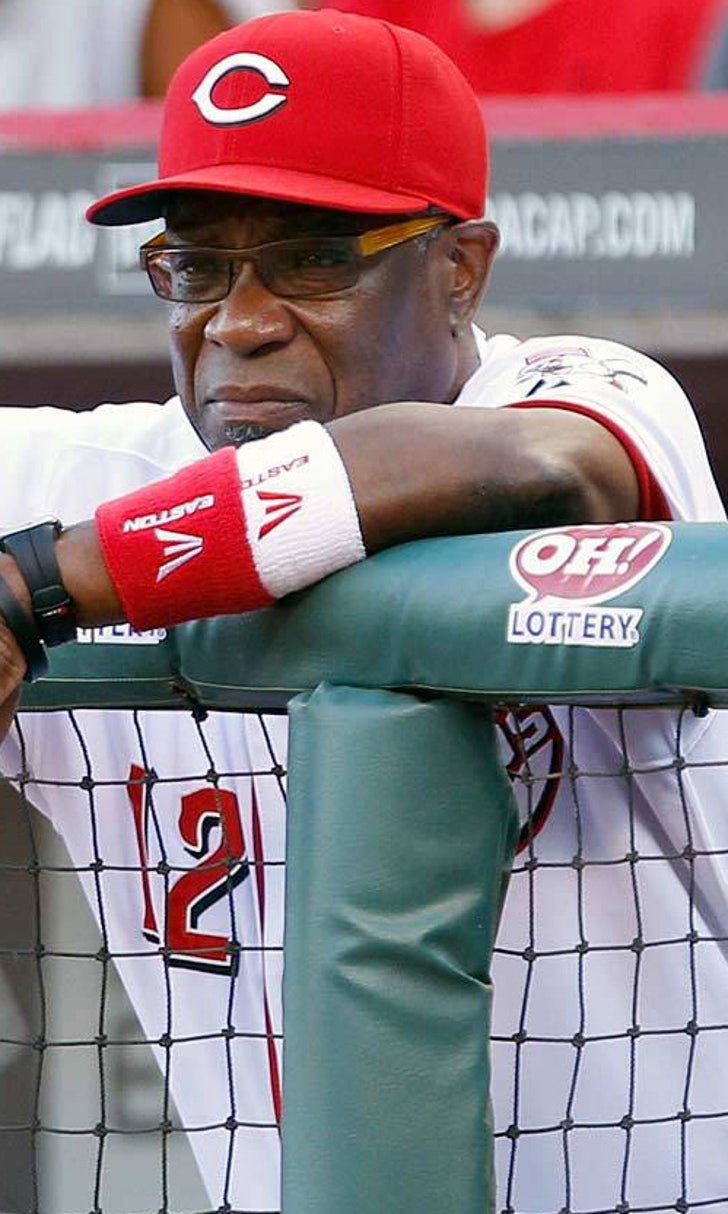 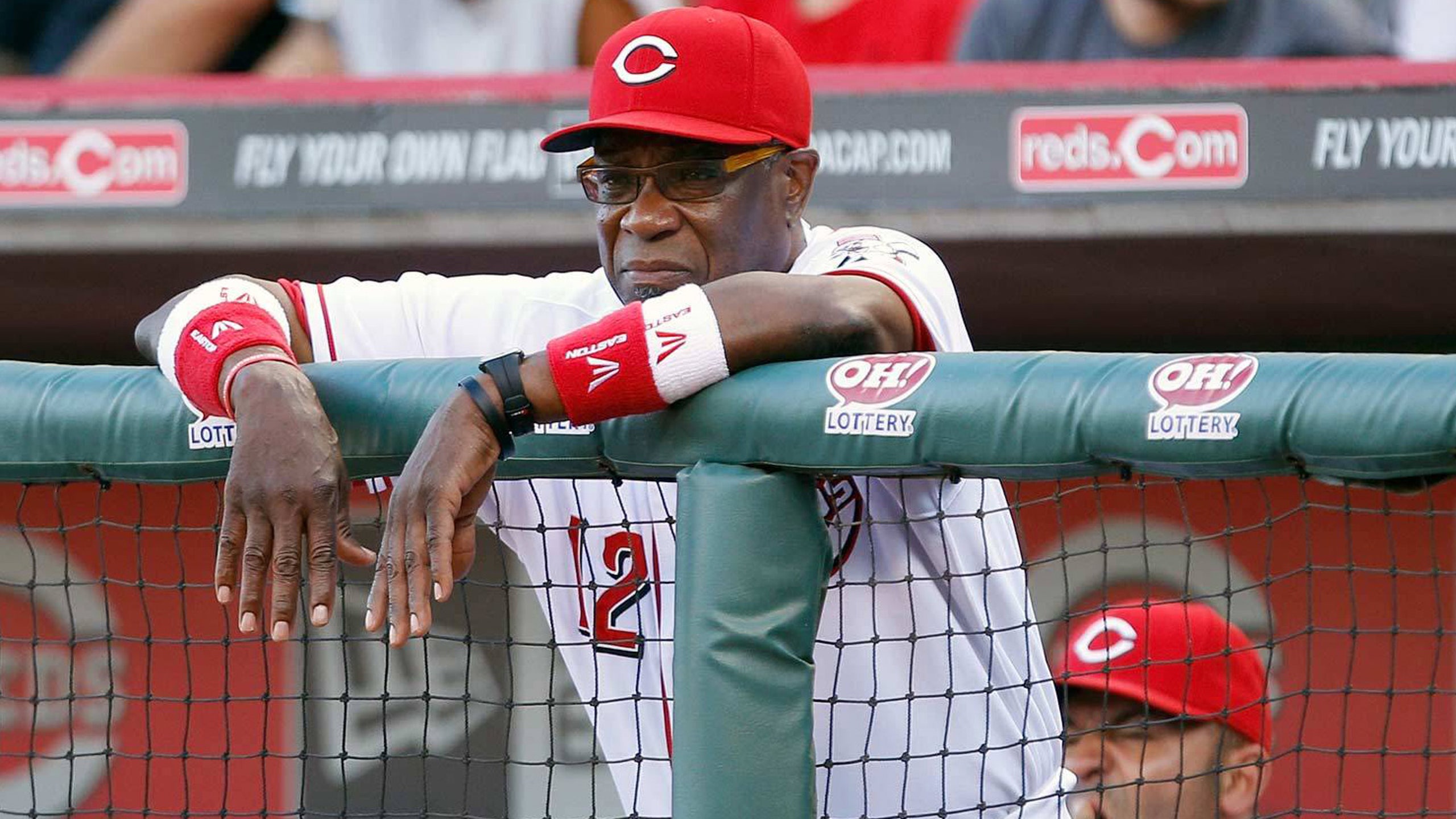 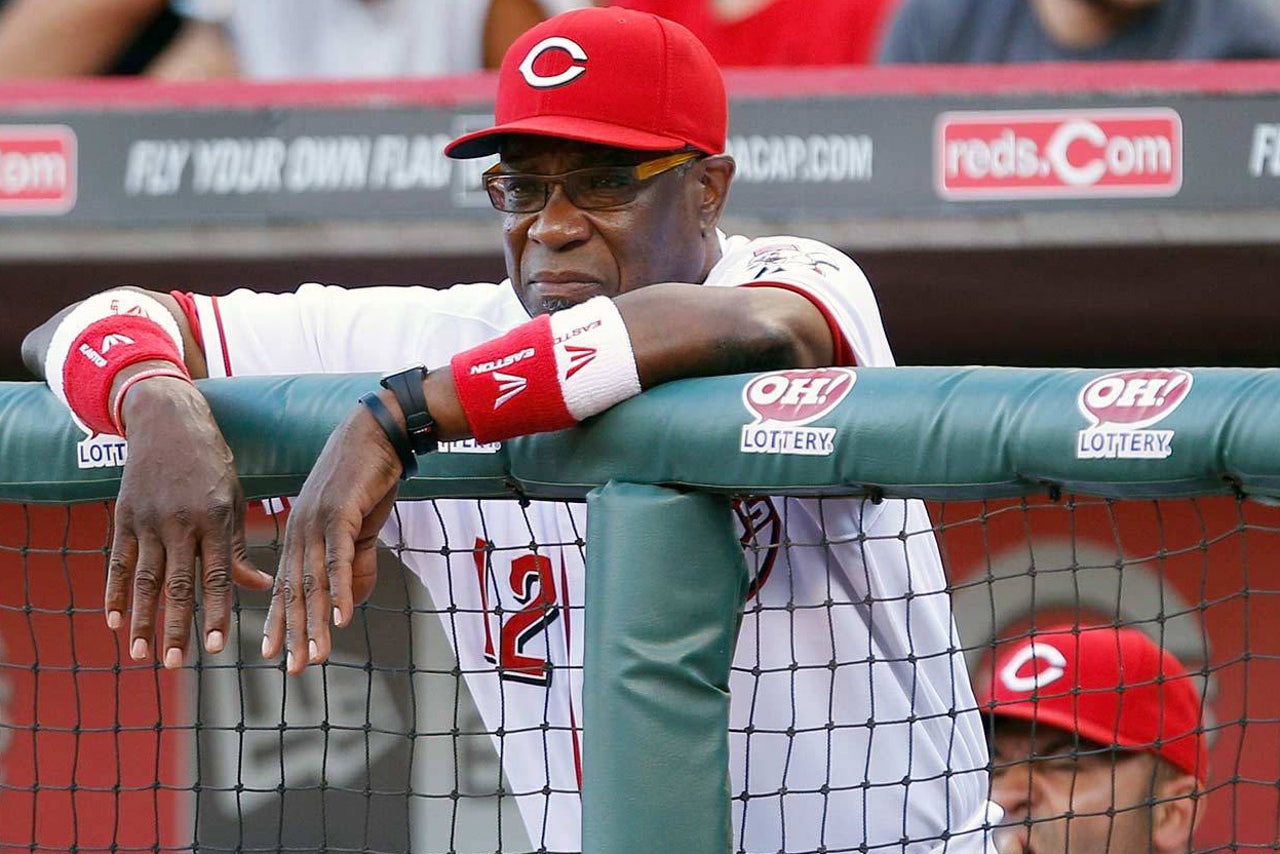 WASHINGTON (AP) -- Dusty Baker is the new manager of the Washington Nationals, meaning Major League Baseball avoids what would have been its first start to a season since 1988 with zero black skippers.

The Nationals announced Baker's hiring on Tuesday, nearly a month after firing Matt Williams, whose lack of prior experience turned out to be a problem as the club missed the playoffs.

In the 66-year-old Baker, the Nationals get someone who has worked 20 seasons as a manager in the majors and whose 1,671-1,504 record -- a .526 winning percentage -- includes the second-most victories among active managers.

He led the San Francisco Giants to the 2002 World Series and reached the postseason a half-dozen other times. Baker also managed the Chicago Cubs and, most recently, the Cincinnati Reds, who fired him in 2013.

"We were looking for a manager to help us achieve our ultimate goal of competing for a World Series championship," Nationals owner Ted Lerner said in a statement. "During our broad search process we met with many qualified candidates, and ultimately it was clear that Dusty's deep experience was the best fit for our ballclub."

The Nationals were said to have settled on hiring former San Diego Padres manager Bud Black last week before contract talks with him broke down.

In the news release about Baker's hiring, Nationals general manager Mike Rizzo said: "We are excited to bring him to Washington and put his steady demeanor, knowledge and many years in the game to work in our favor."

When the Seattle Mariners fired Lloyd McClendon last month, it left no black managers in baseball. No season had started without at least one since 1988; in April that year, Frank Robinson replaced Cal Ripken Sr. with the Baltimore Orioles. Robinson later managed the Nationals.

Rizzo let Williams go a day after Washington, which had World Series aspirations, finished the regular season at 83-79, seven games behind the New York Mets in the NL East.

Williams, who played under Baker with the Giants, had never managed in the majors when he was hired for the 2014 season. The Nationals won their division and he was voted NL Manager of the Year.

He presided over a 2015 season filled with defeats, discord and the embarrassing spectacle of a dugout dustup between NL MVP front-runner Bryce Harper and teammate Jonathan Papelbon during a game the day after the team was eliminated from playoff contention.

Williams said he had no idea of the extent of the skirmish until much later in the day, even though he was in the dugout at the time, Williams said he hadn't been aware of exactly what happened -- including that Papelbon grabbed Harper by the throat. None of his players or coaches told him about it right away, and he said he hadn't asked to know more.

On the day he announced that Williams would not return, Rizzo was asked what sought in Williams' replacement.

"Communication in the clubhouse, communication within the coaching staff, is vital," Rizzo said on Oct. 5. "Experience is always helpful. It always adds a layer of expertise to anybody's resume. We feel that where we're at in our timetable of winning a championship, we certainly would lean toward someone that has some type of managerial experience, especially at the major league level."

Best To Worst: MLB's Offenses
With Opening Day on the horizon, Ben Verlander ranks all of MLB's offenses, from those to be feared to those in need of help.
1 min ago

MLB Recap: Astros Move On, Talk Trash
Carlos Correa had thoughts for Astros haters, while the Marlins' epic streak rolls on. Here's what else happened on Day 2.
October 1, 2020
those were the latest stories
Want to see more?
View All Stories
Fox Sports™ and © 2021 Fox Media LLC and Fox Sports Interactive Media, LLC. All rights reserved. Use of this website (including any and all parts and components) constitutes your acceptance of these Terms of Use and Updated Privacy Policy. Advertising Choices. Do Not Sell my Personal Info