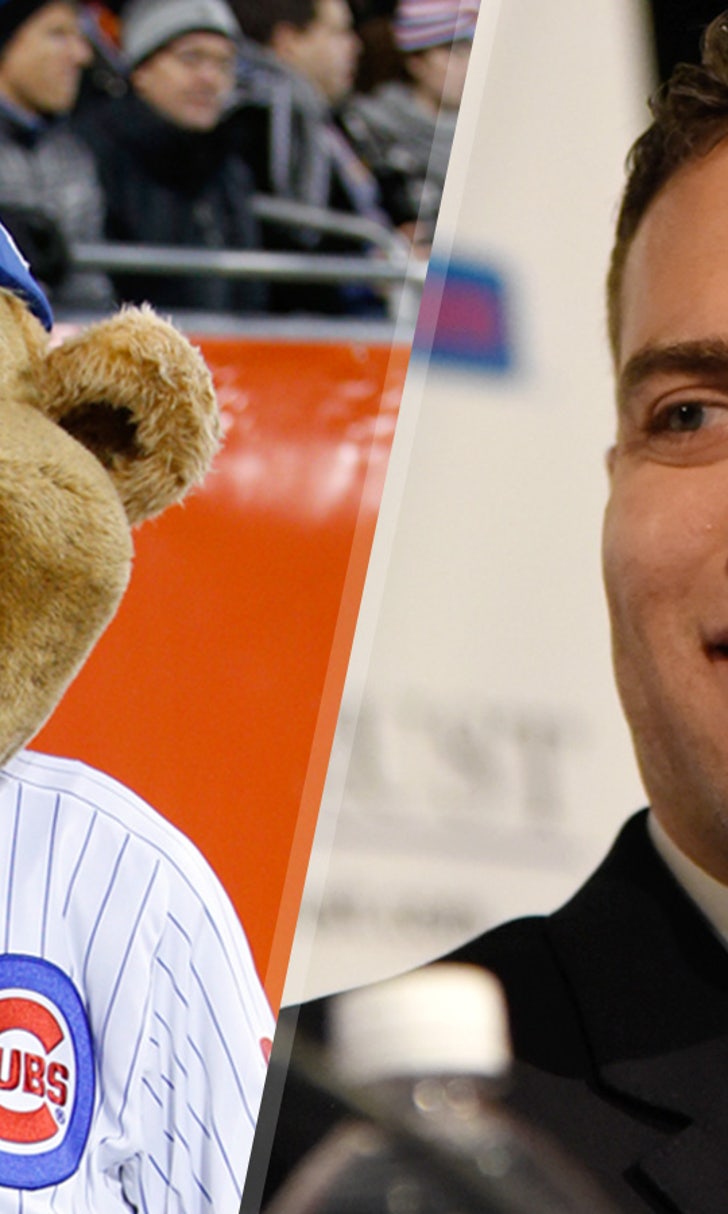 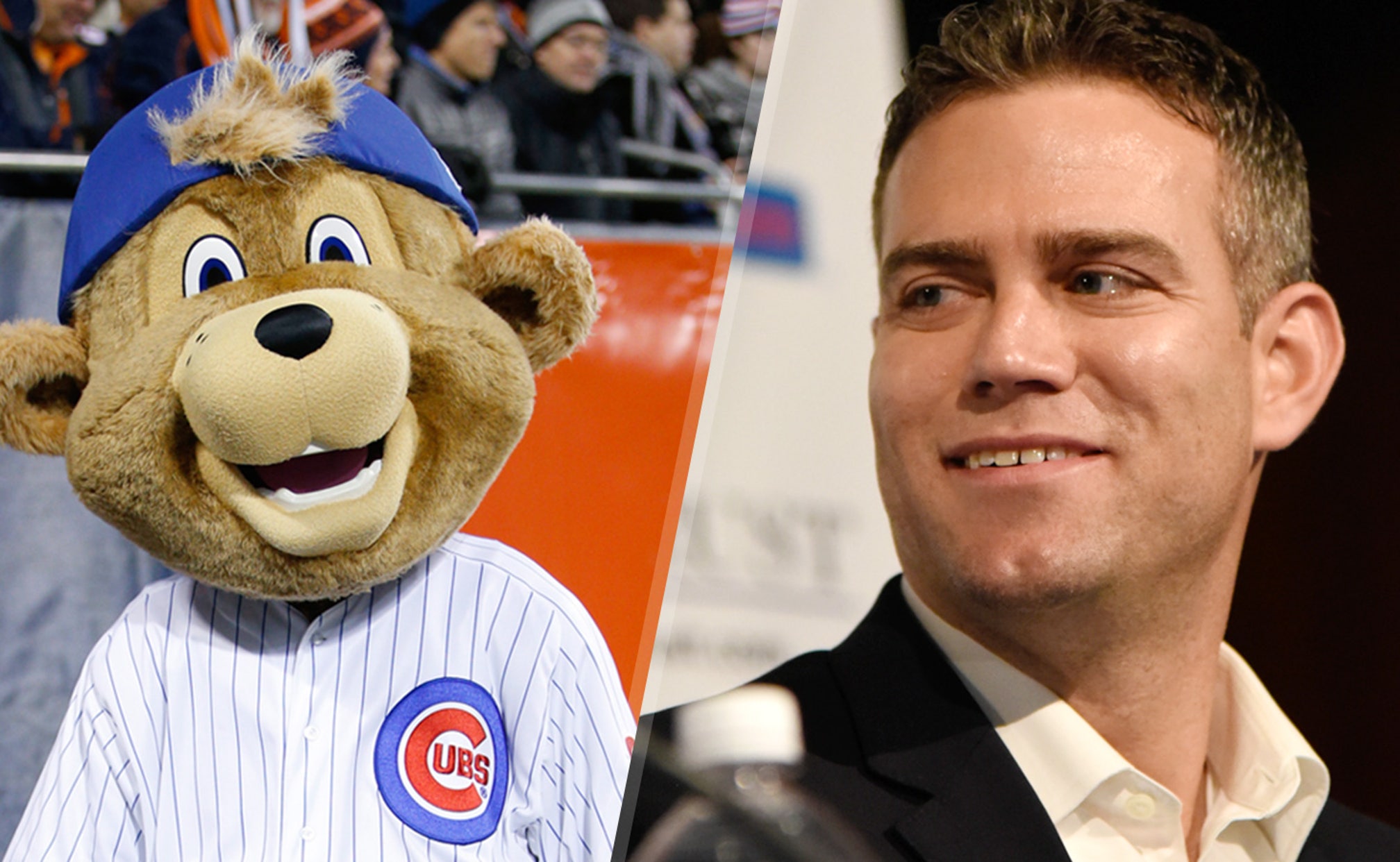 Five moves that got the Cubs back in the playoffs

When the Cubs signed Jon Lester last winter, I wrote a column “analyzing” their chances in 2015, and I’m afraid now the headline seems a bit ... ah, unfortunate.

Here's that headline in all its everlasting glory:

EVEN WITH LESTER, CUBS WON’T CONTEND IN 2015

Along with Lester, the Cubs had already traded for catcher Miguel Montero and hired Joe Maddon. And the Cubs haven’t really made another high-impact acquisition since then. So the organization’s essentially got today what it had then.

Before trying to explain away my lousy prediction, here are the five best moves Theo Epstein’s made since taking over the Cubs’ front office just four years ago...

1. Trading for Anthony Rizzo
In 2011 with the Padres, Rizzo batted .141 in 49 games; today that batting average stands as the lowest for a non-catcher with at least 100 at-bats in the last 20 years. Undaunted, Epstein traded Andrew Cashner for Rizzo after the season; after decent 2012 and 2013 campaigns, Rizzo became one of the game’s best first basemen in 2014, and hasn’t stopped hitting since. On a roster suddenly loaded with good hitters, Rizzo’s still the best. (Oh, and great move 1-A? In 2012, the Cubs signed Rizzo to a long-term contract that locks him up through 2021 at highly team-friendly rates.)

2. Trading for Jake Arrieta
When the Cubs traded for Arrieta two years ago, he was a reclamation project. Now he’s one of the front-runners for the Cy Young Award. As I wrote last month, it’s just an incredible story, the sort of thing you wouldn’t even try to make up. But maybe this is where we give some credit to pitching coach Chris Bosio ... and to Epstein for retaining Bosio even after firing first manager Dale Sveum, and then manager Rick Renteria.

3. Hiring Joe Maddon
We all know it’s practically impossible to quantify the impact of a great manager. But we know Maddon’s teams have consistently won more games than people expected, and we know Maddon’s players generally love playing for him. We also know the Cubs are going to improve by more than 20 wins in Maddon’s first season. Sometimes you just go with the numbers you’ve got.

4. Drafting Kris Bryant
In the long run, drafting Bryant might rank higher on this list. On the other hand, it didn’t take any special genius to pick Bryant second in the first round of the 2013 amateur draft, as he was a consensus top-three prospect. Still, the Cubs could have gone after college pitcher Jon Gray, another tremendous prospect who ranked No. 1 on some draft boards. What’s more, the Cubs had the No. 2 pick in the 2013 draft because Epstein wasn’t too worried about losing 101 games in 2012 ... which, as you might remember, sent at least a few fans (and columnists, and bloggers) into paroxysms of panic and disgust. As a wise man once said, sometimes you gotta lose before you can win.

5. Grabbing Addison Russell
Speaking of losing to win, Epstein took some heat back in July of ’14 when he traded Jeff Samardzija and Jason Hammel, both of them pitching like real aces, to the A’s for a package highlighted by prospects Billy McKinney and Addison Russell ... neither of them pitchers. How long would it take the 19-year-old McKinney and the 20-year-old Russell to help their new big club? Well, McKinney hasn’t reached Triple-A yet (but remains a fine prospect). Russell, though, reached the majors in late April and took over as the Cubs’ everyday shortstop in early August. His bat’s still a work in progress, but he’s probably the Cubs’ best-fielding shortstop of the last 20 years.

Oh, and Samardzija and Hammel? Samardzija’s struggled this season after getting traded to the White Sox, and Hammel’s been just fine after ... re-signing with the Cubs on a modest two-year deal.

So those are the five moves that have meant the most for this team. Now, the three things I wish I’d known before downplaying the Cubs’ chances in 2015...

One, I wish I’d known Bryant would be so good, so soon. It’s one thing to be the second pick in the draft one year and a Grade A minor-league prospect the next, but it’s quite another thing to rank among the National League’s five or six best hitters the next season.

Two, I wish I’d known that Hammel would rejoin the Cubs.

And three, I wish I’d known that Arrieta would not only prove that his sterling 2014 wasn’t a fluke, but would actually pitch even more brilliantly in 2015. 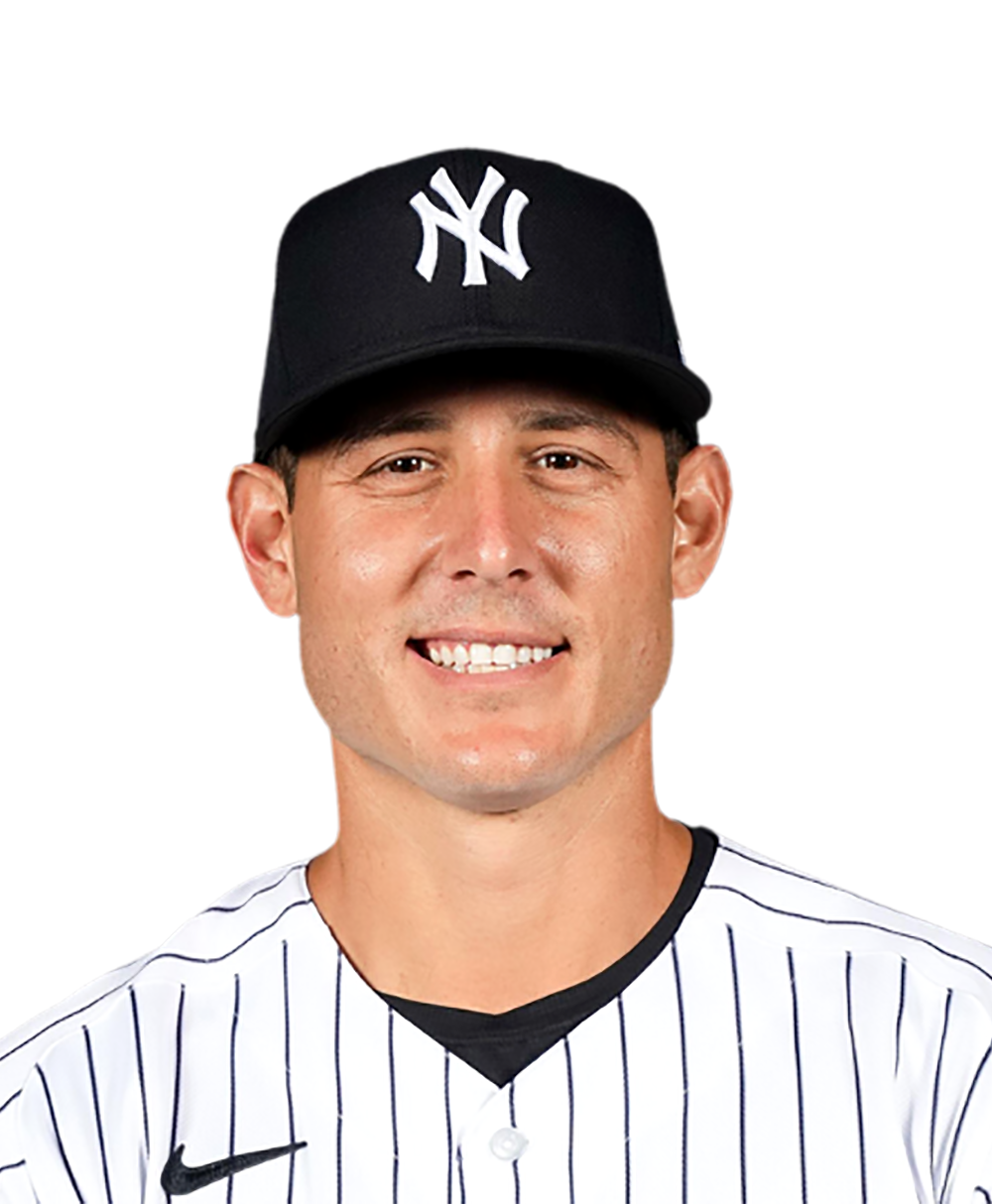