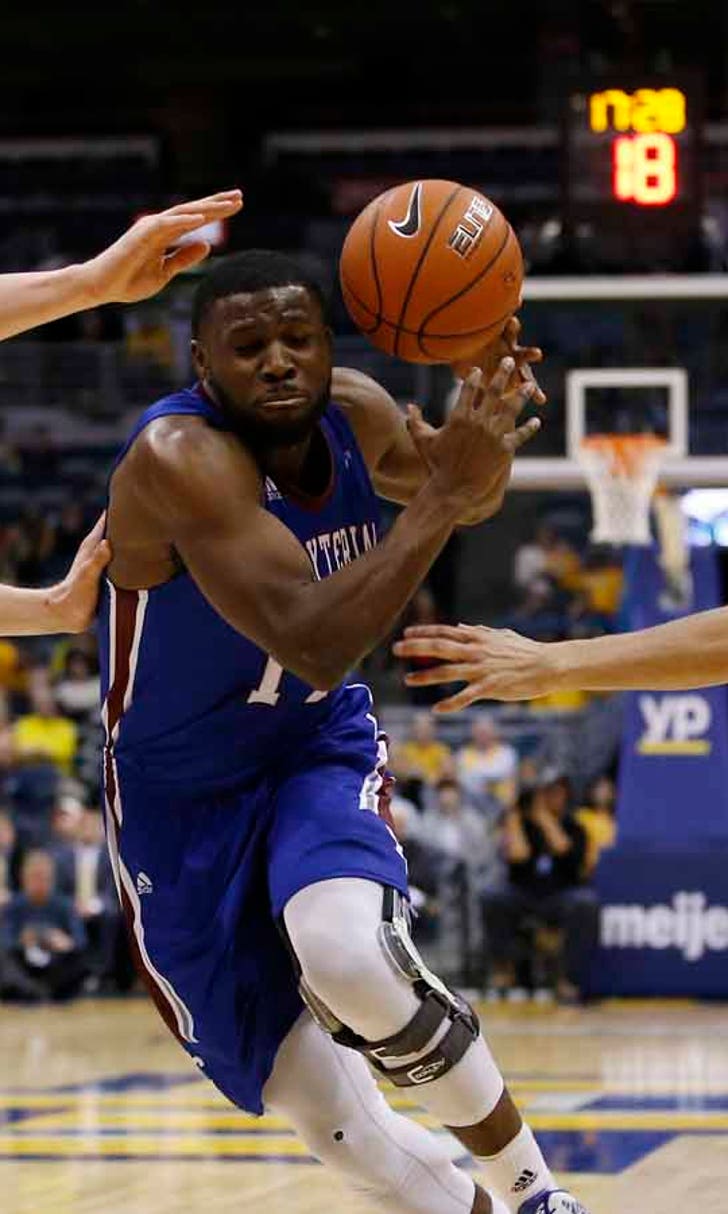 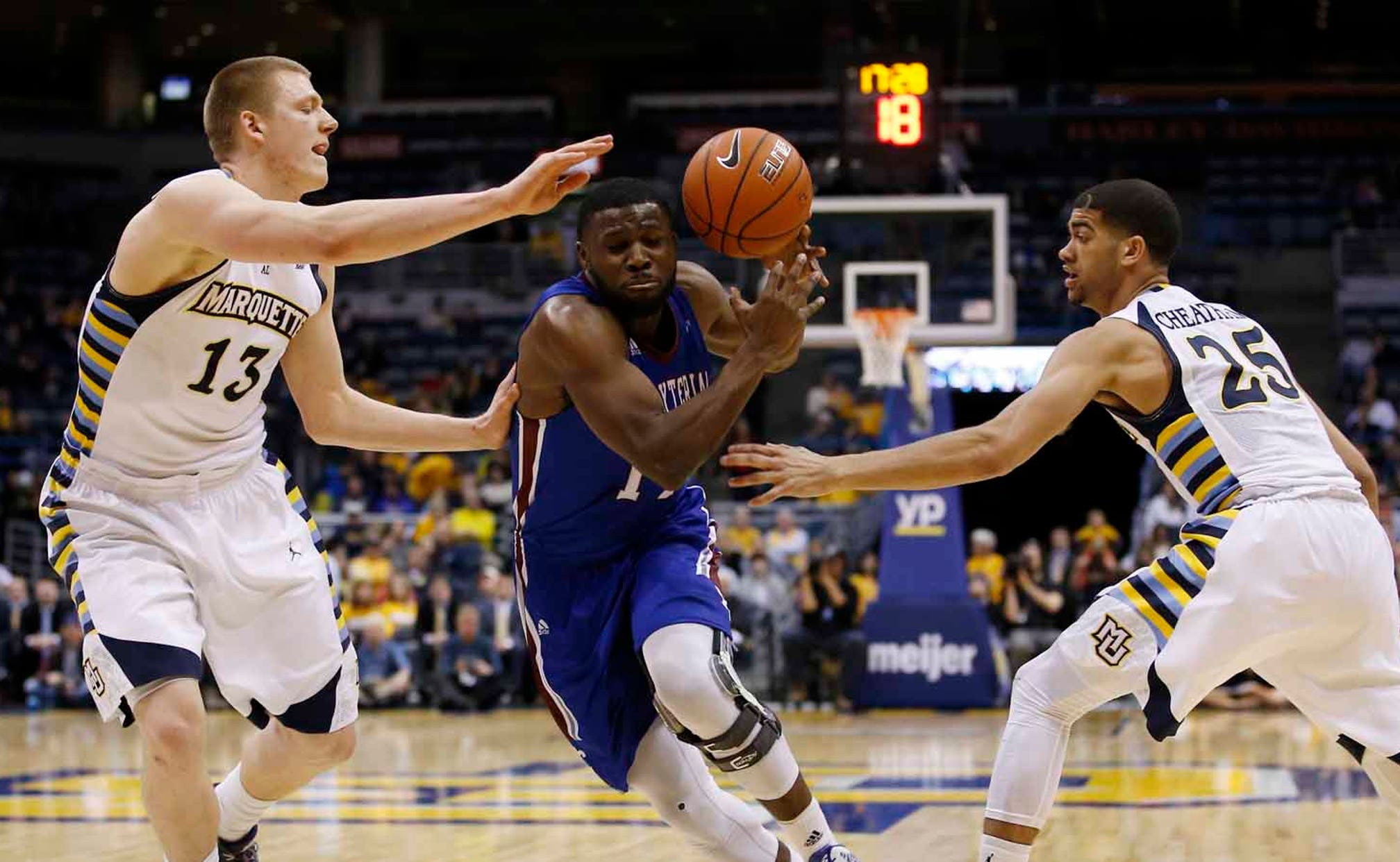 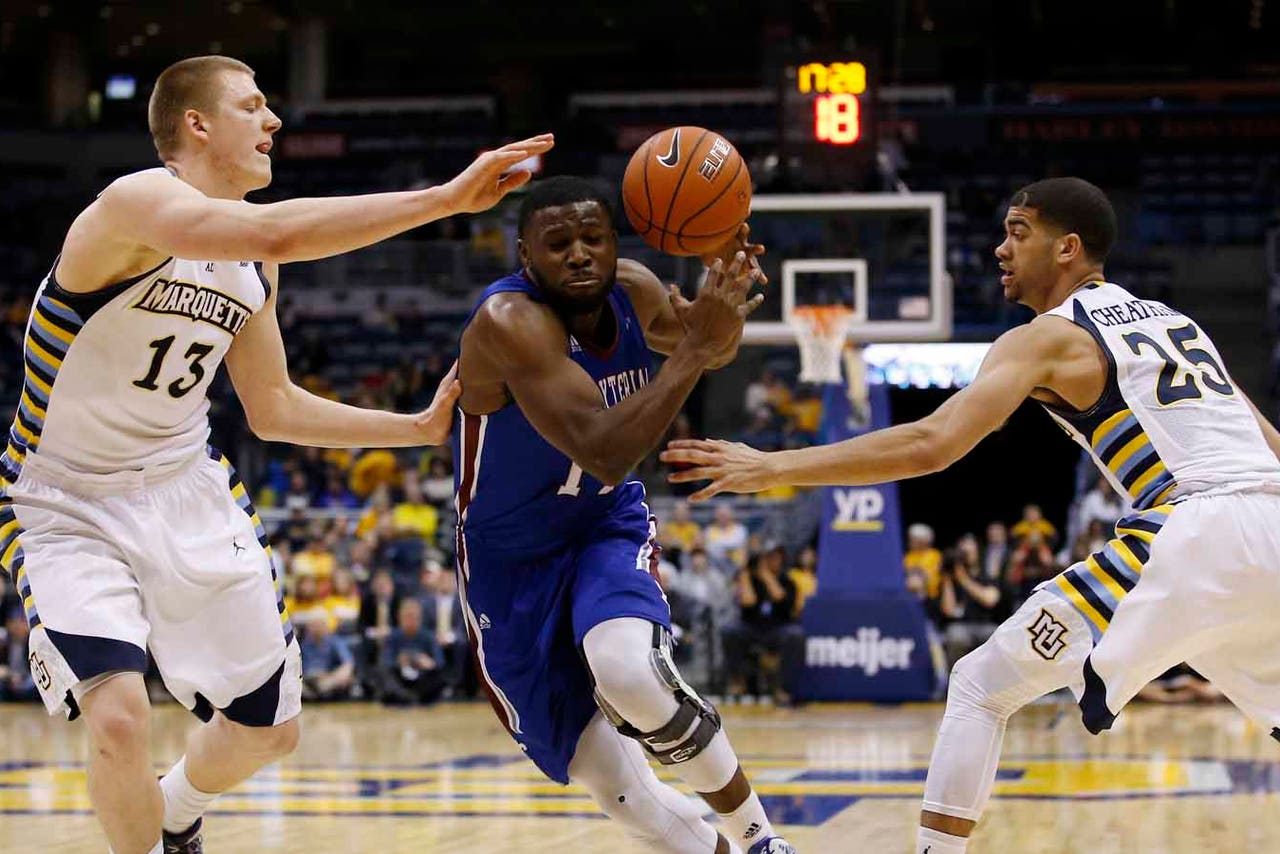 MILWAUKEE -- Henry Ellenson and Luke Fischer had 17 points apiece and combined for 29 rebounds and Marquette won its nine straight, 84-66 over Presbyterian on Sunday.

Ellenson, a freshman, had his seventh double-double, grabbing 16 rebounds, and blocked a career-best four shots. Fischer, who made 9 of 12 free throws, had a career-high 14 rebounds and also blocked four shots. Marquette blocked 11 shots in limiting Presbyterian to 34 percent shooting.

Haanif Cheatham added 14 points, Sandy Cohen III 12 and Duane Wilson 11 for the Golden Eagles (10-2), who led 38-29 at the half despite shooting 34 percent. They shot 60 percent in the second half to pull away.

Marquette Golden Eagles
share story
those were the latest stories
Want to see more?
View All Stories
Fox Sports™ and © 2020 Fox Media LLC and Fox Sports Interactive Media, LLC. All rights reserved. Use of this website (including any and all parts and components) constitutes your acceptance of these Terms of Use and Updated Privacy Policy. Advertising Choices. Do Not Sell my Personal Info