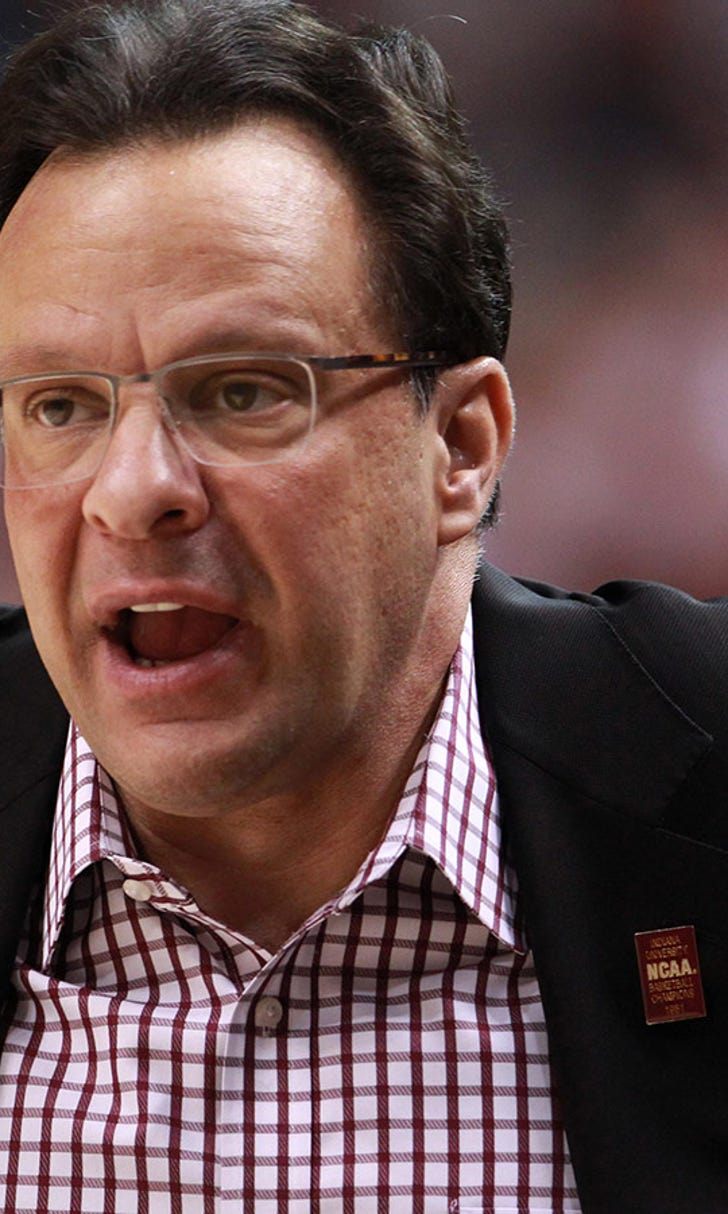 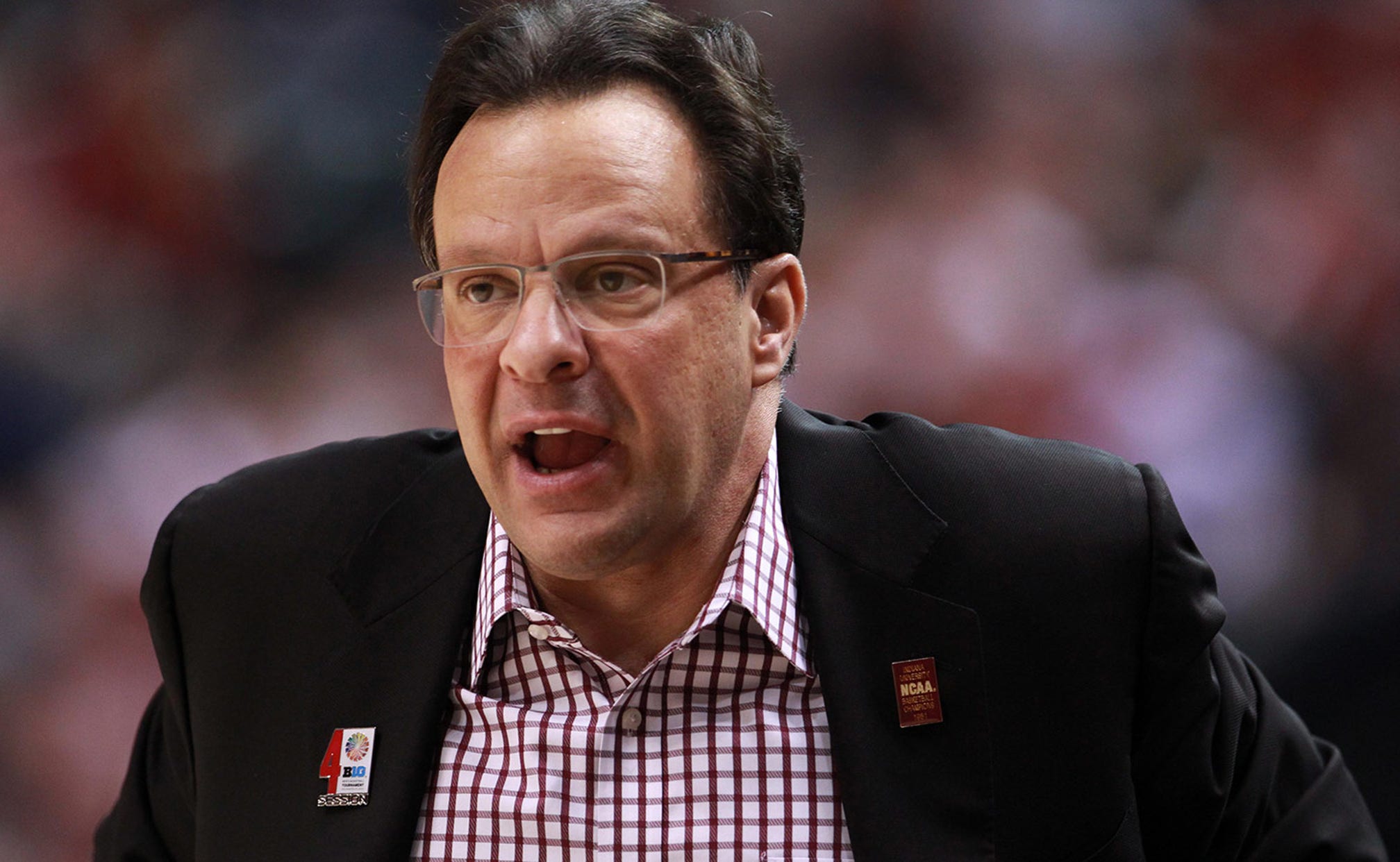 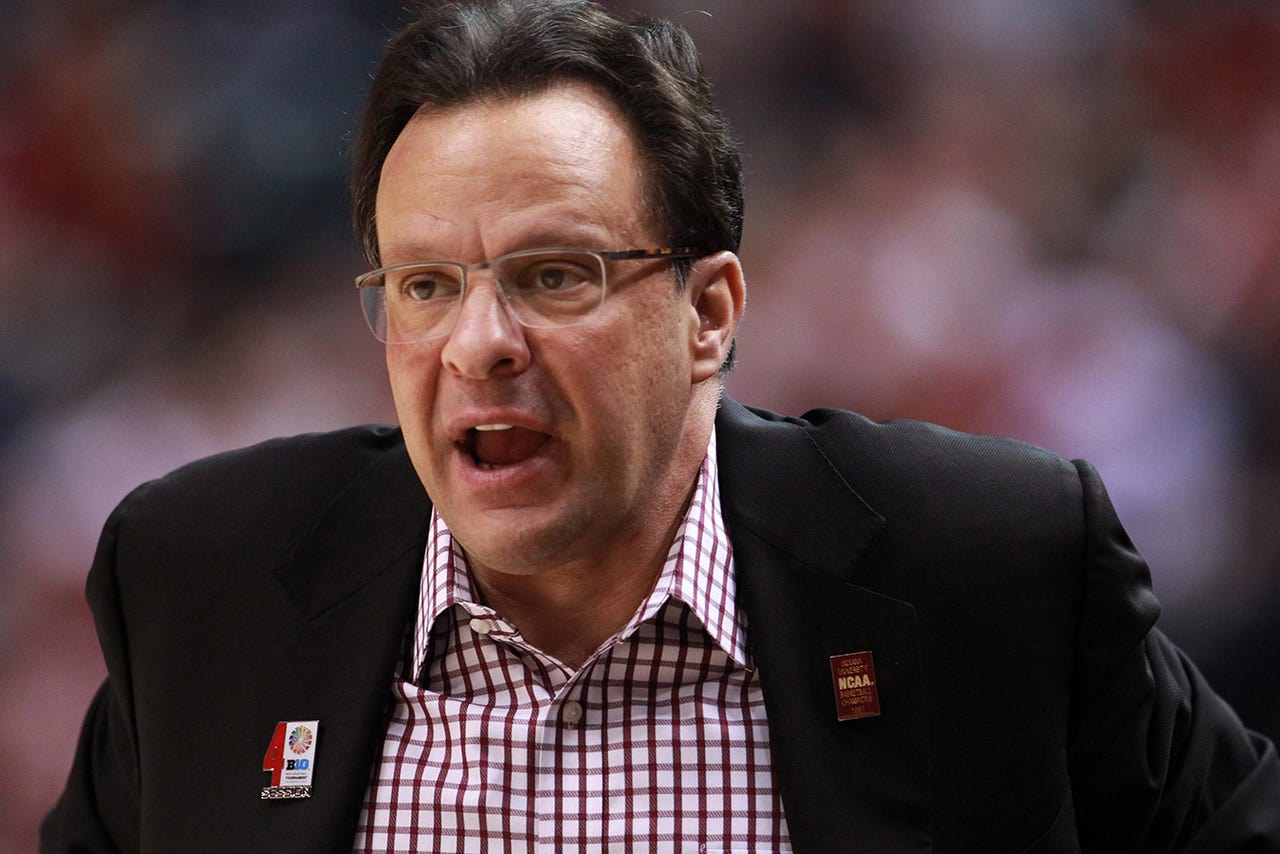 VILLANOVA, Pa. (AP) -- North Carolina is again a No. 1 seed. The Tar Heels are hopeful staying close to home can spark another Final Four run.

The Tar Heels (28-6) are tops in the East Region of the NCAA Tournament and open Thursday against the Florida Gulf Coast-Fairleigh Dickinson winner about 30 miles away from campus in Raleigh, North Carolina.

Playing so close to campus has been fortuitous in the past for the Tar Heels -- they played tournament games in Raleigh in 2008, and rolled to two easy wins in the opening weekend on their way to the Final Four. Under coach Roy Williams, the Tar Heels won their last national championship in 2009.

"There's no special feeling about being a No. 1 seed because when you get there, you've got to play," Williams said. "I used to worry more, and say, 'Oh gosh, that's such a tough bracket,' but I don't do that anymore because you've got to play on game day."

The East final is March 27 in Philadelphia, with the winner advancing to the Final Four.

The preseason No. 1 team in the AP Top 25, the Tar Heels have lately looked every bit a dominant team not only worthy of that ranking, but a team that can storm through Philly on its way to a third national title under Williams. Behind All-American forward Brice Johnson, the Tar Heels won both the ACC regular-season and tournament titles for the first time since 2008. The East champion will play the Midwest winner in a national semifinal game in Houston the first weekend in April.

"We were picked Number One in the preseason, had everyone talking bad about us during the season how we were underachieving, and now everybody's saying great things," Williams said.

The Tar Heels are a No. 1 seed for the 15th time and for the sixth time under Williams. Usually a force in the tournament, the Tar Heels' run toward a title could find a roadblock in a March Madness darling from three seasons ago. Florida Gulf Coast is back in the tournament for the second time in program history and first since "Dunk City" reached the Sweet 16 in 2013.

Pitt entered the weekend with a tenuous grasp on a bid following a season in which the Panthers mixed solid wins (a rout of Duke last month) with baffling losses (17 points at home to N.C. State). They gathered to watch the selection show with a bit of trepidation, only to have graduate transfer guard Sterling Smith set the room at ease by sharing the leaked bracket.

"We were wondering what we were going to do for that entire time; all of a sudden we knew rather quickly," coach Jamie Dixon said.

This is Pitt's first appearance in the tournament as a double-digit seed since 1985. The Panthers haven't survived past the first weekend since losing in the regional finals to Villanova in 2009, though Dixon remains bullish his streaky club can find the consistency it struggled to attain while going 4-7 over its last 11 games.

USC finished last in the Pac-12 the last two seasons and was 23-41 overall, but got off to a hot start this season and finished with its first 20-win campaign since 2009. The Trojans' coach is Andy Enfield, whose Sweet 16 run with 15th-seeded Florida Gulf Coast in '13 earned him a shot at USC.

The Trojans are 12-18 all-time in the NCAA Tournament, and their last win came in the opening game in 2009.

"There was no timetable," Enfield said. "Our goal as a coaching staff was to make this program better every week, every year. Our recruiting pitch was they could be the reason USC gets back to the tournament and have a chance to win a championship, and now here they are."

Enfield's surprising Trojans get two-time Big East player of the year Kris Dunn and the Friars.

All teams are looking up at North Carolina.

The Tar Heels have played in 18 Final Fours and are a whopping 31-1 in tournament games played in North Carolina. That includes a 7-1 mark in Raleigh.

"There was a good mix of excitement and not feeling good about what we have already done, but what may be down the road," Williams said.