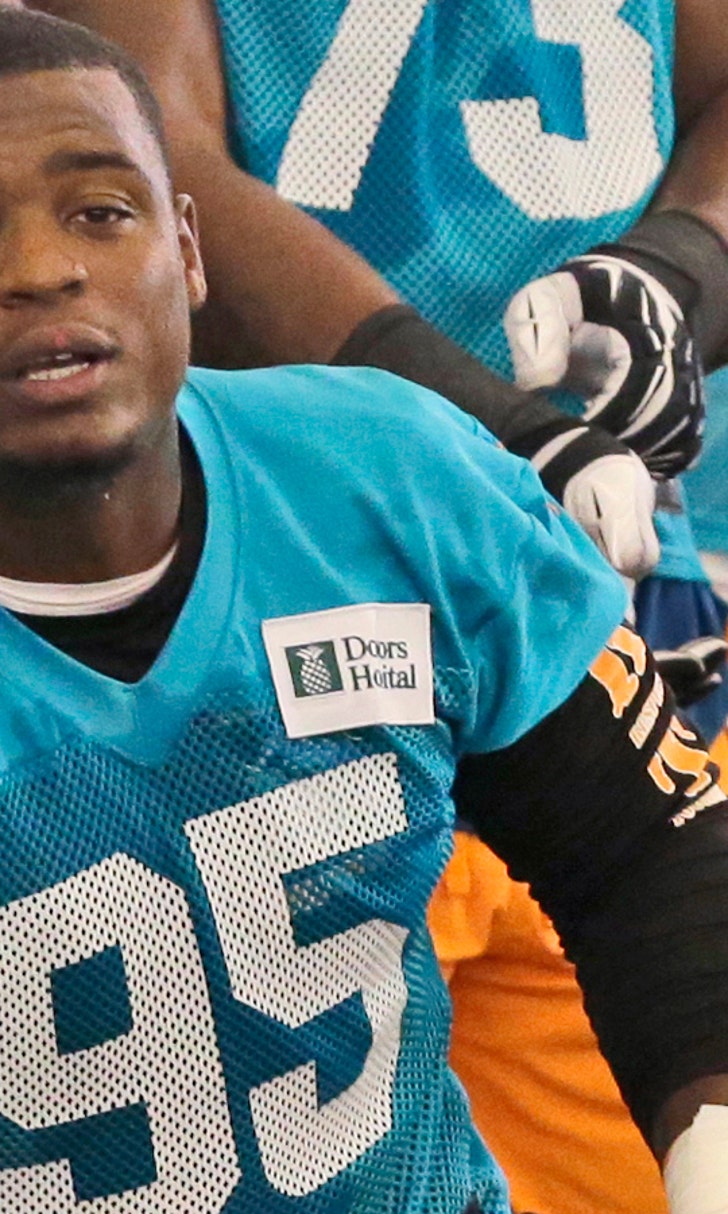 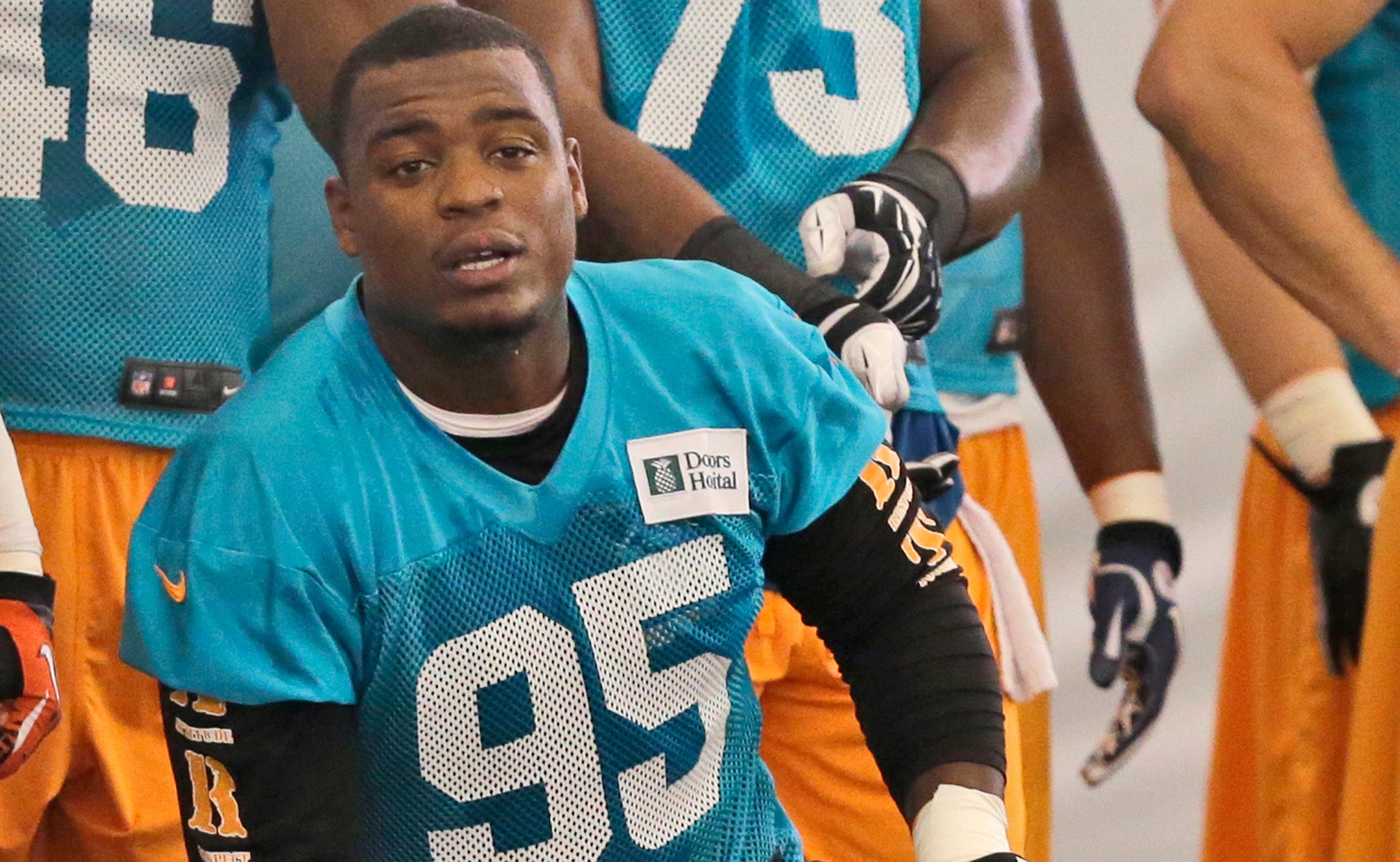 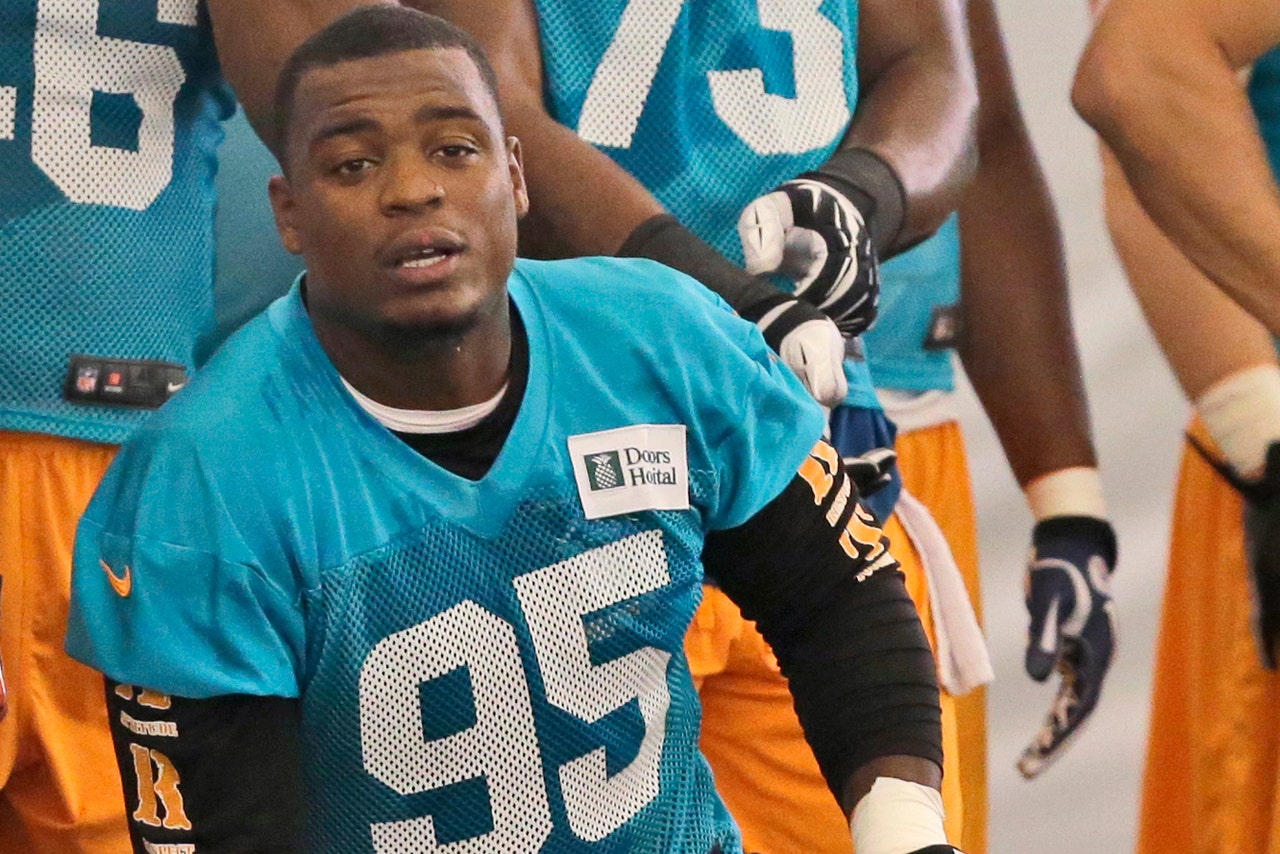 The move was expected after Jordan, the No. 3 overall draft pick in 2013, underwent minor knee surgery in late July. He received conditional reinstatement from the NFL last month following a 15-month suspension for his latest violation of the league's substance abuse policy.

First-year coach Adam Gase said he didn't know whether Jordan will be ready to be activated six games into the season.

"That's hard for me to answer, because I've never actually seen him play live," Gase said. "Once we get to that point, we'll figure that out as far as how much he can help or what his role is. The biggest thing to me is, let's get him right. Let's get him to where he feels he's back, and his mind is right, and he's ready to take the next step."

Jordan has been taking part in team meetings. The underachieving pass-rush specialist has played in only 26 games with one start and three sacks.

Backup linebacker Zach Vigil, who is recovering from a back injury, was also placed on the non-football injury list.