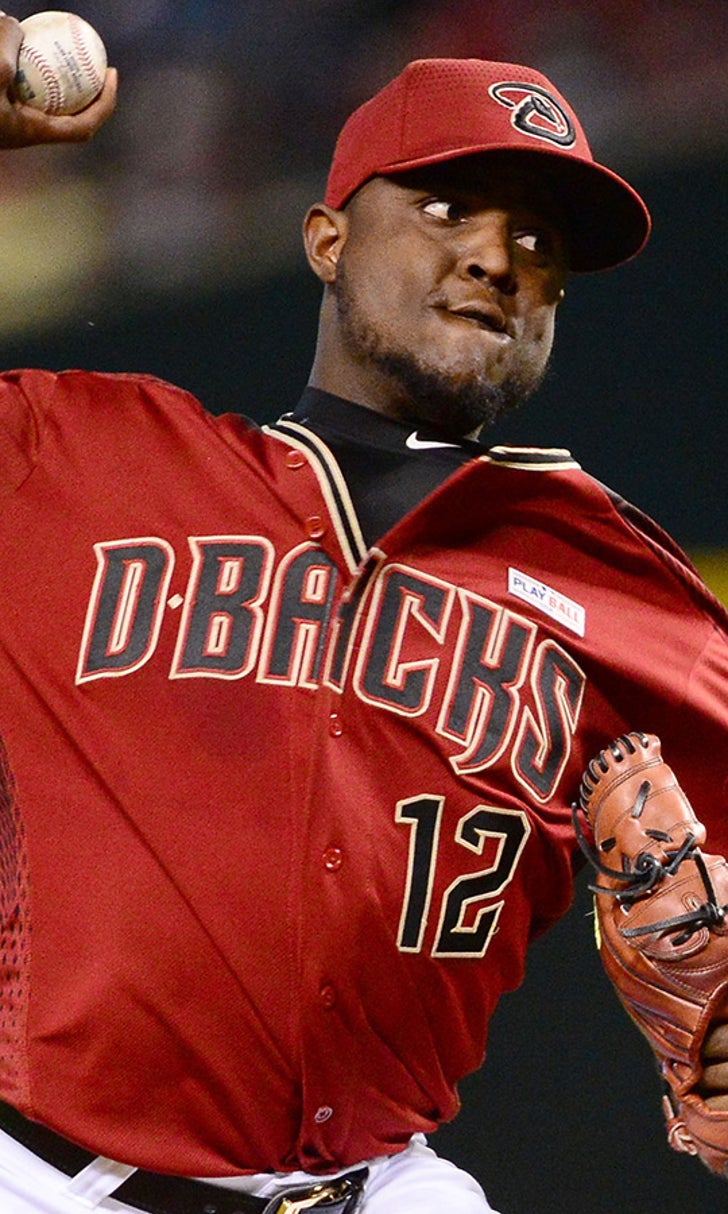 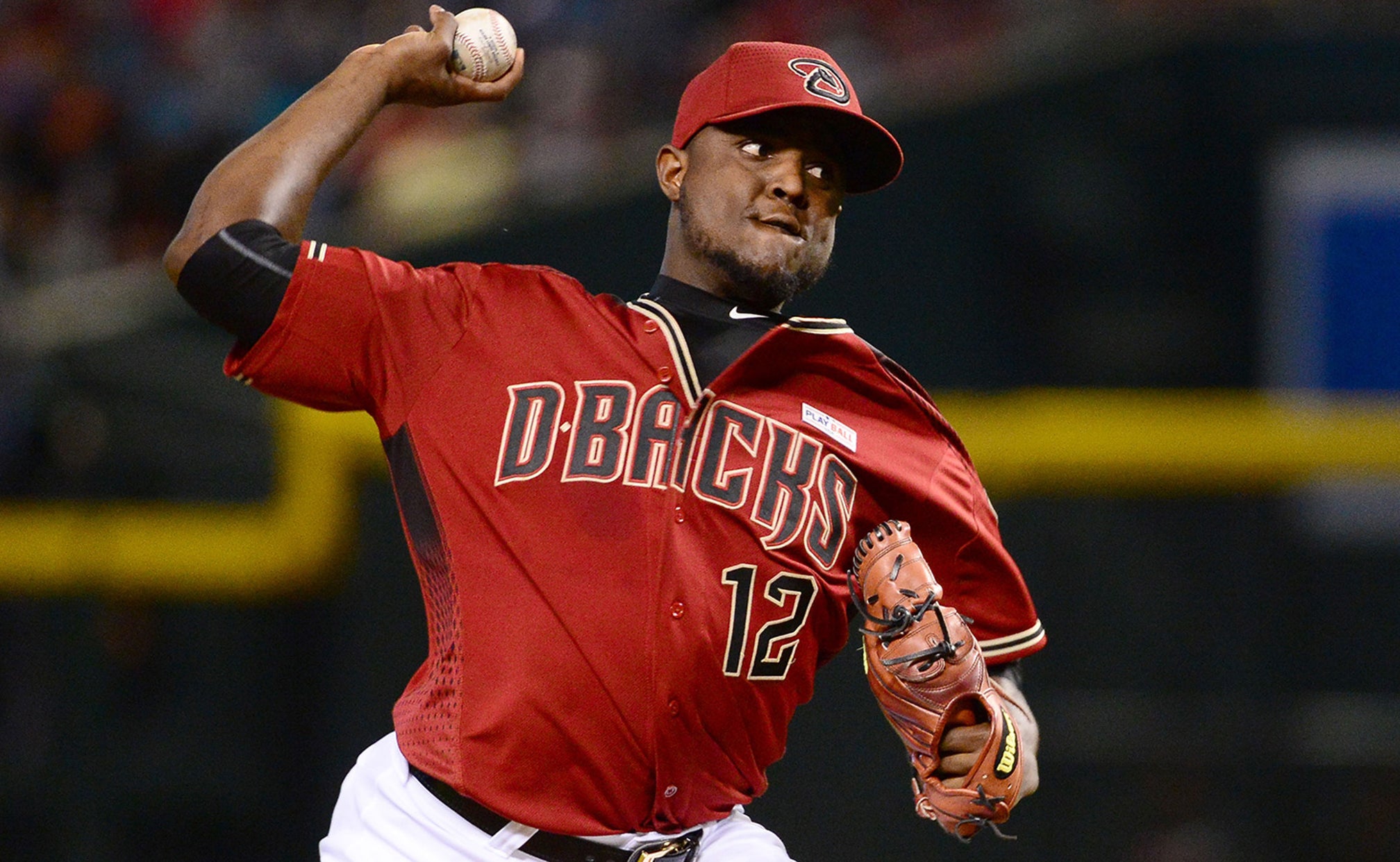 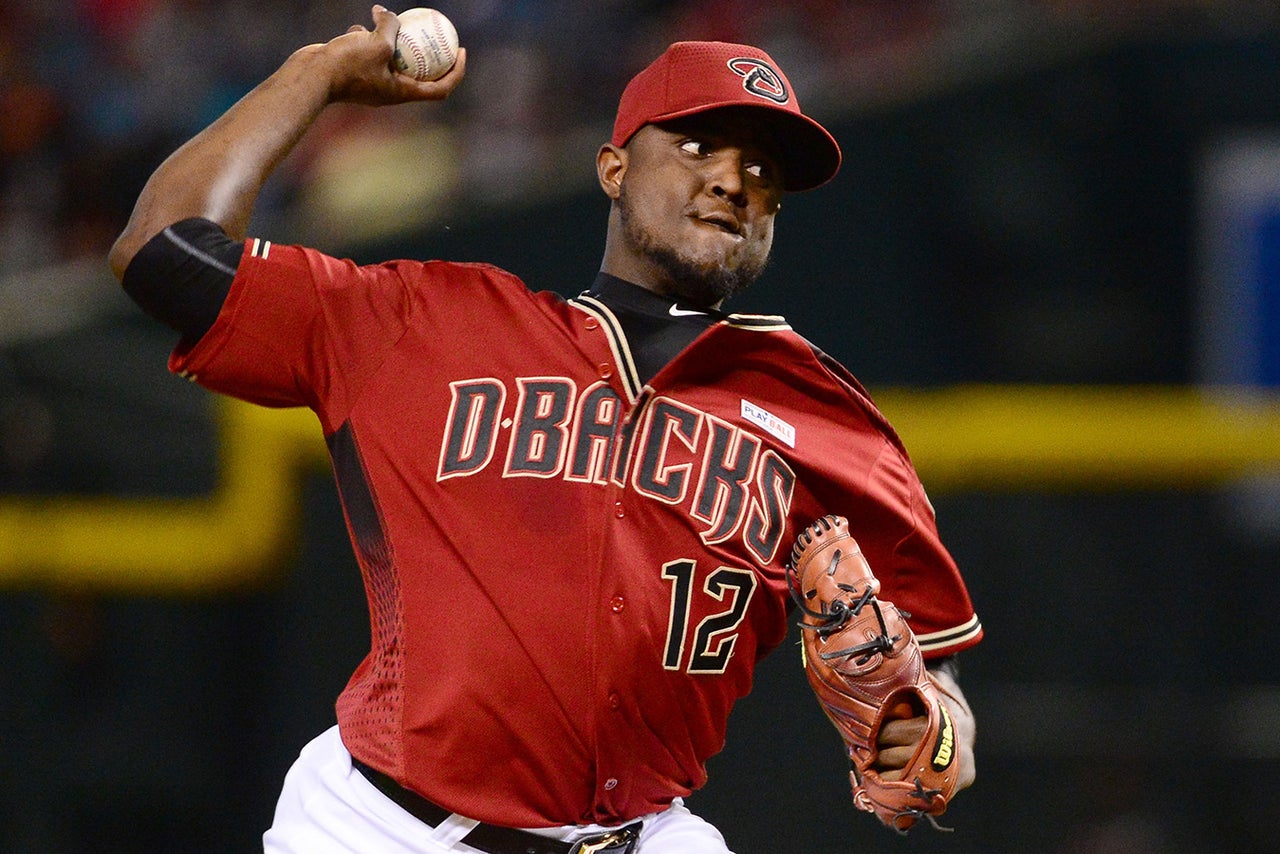 PHOENIX -- The National League West seems to be slowly slipping away from the San Francisco Giants, and even a postseason spot is in jeopardy.

After posting the best record in the majors at the All-Star break, the Giants have had the worst record since.

San Francisco's seemingly secure four-game lead over the Los Angeles Dodgers five weeks ago has evaporated, to the point where the Giants find themselves five games behind the Dodgers with 25 games to play in the regular season and clinging to a tenuous lead in the NL wild card race. The Dodgers have gained ground despite the fact that ace Clayton Kershaw has been out since June 26 with a herniated disk.

The Giants enter a three-game series at the Arizona Diamondbacks this weekend trying to right matters after falling three more games behind the Dodgers in the last 10 days.

Arizona had had a little bit to do with the recent shift in the balance of power.

The Diamondbacks split a two-game series in San Francisco on the final two days of August in the first stop of a three-city road trip that concluded when they were swept in Los Angeles in a three-game set that ended Wednesday. The Giants, meanwhile, lost two of three in Colorado, giving up three runs in the ninth inning of a 6-5 loss Wednesday.

"You have to win games you're supposed to win," Giants manager Bruce Bochy told reporters.

The Giants could look at this as a supposed-to-win series close to a must-win one, although the Giants and Dodgers do meet six times in the final 13 games of the season.

San Francisco is 10-6 against the Diamondbacks this season and has won 10 of 12 against them since being swept in a four-game series at home during the second week of April. Arizona is 25-43 at home.

Madison Bumgarner, a top NL Cy Young candidate, will oppose Arizona right-hander Rubby De La Rosa in Friday's series opener. De La Rosa will make his first start since going on the disabled list in late May with right elbow soreness. He threw 30 pitches in his most recent rehab assignment on Monday for Class A Visalia, so he is likely on a severe pitch limit.

The day before the All-Star break, Bumgarner beat Arizona with one of the best games of his career, striking out 14 and giving up only one hit, an eight-inning single by Jake Lamb, in a 4-0 victory on July 10.

Part of San Francisco's trouble is a lack of offense. The Giants have only 39 homers since the All-Star beak, the second-fewest in the majors. Brandon Belt's homer in Colorado on Wednesday broke a streak of 254 homerless at-bats for Belt, Brandon Crawford and Buster Posey, the top three home run hitters on the team. Posey has gone 150 at-bats without a blast.

Arizona did not hit well in Los Angeles, scoring only five runs in the sweep while facing three rookie starters.

Diamondbacks second baseman Jean Segura had 30 hits in each of the first five months of the season, the first player in franchise history to do that. Luis Gonzalez had five straight 30-hit months from May to September in 2000. Segura has 35 doubles and 30 stolen bases, joining Jonathan Villar and Starling Marte as the only 30-30 players in the majors. 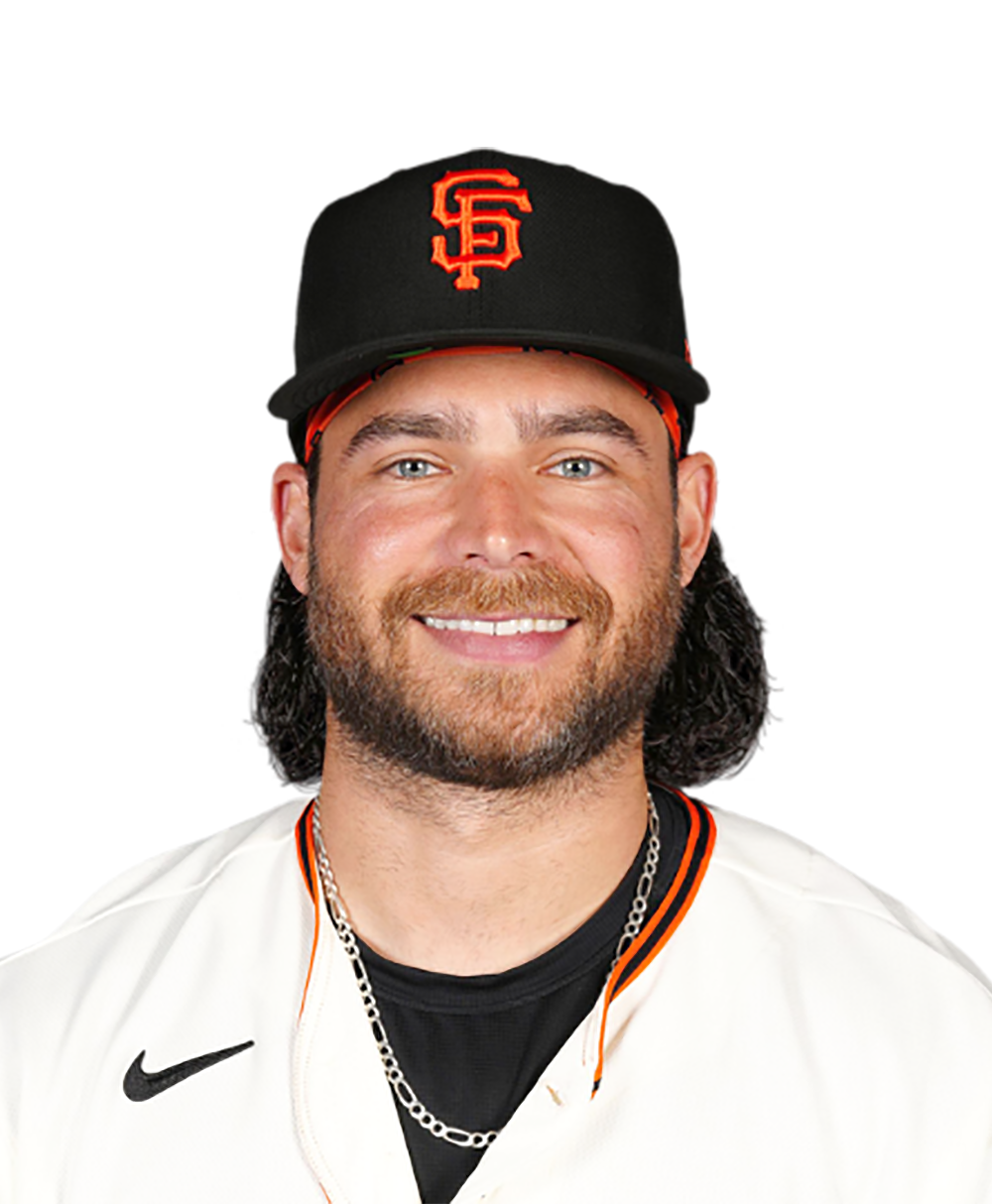 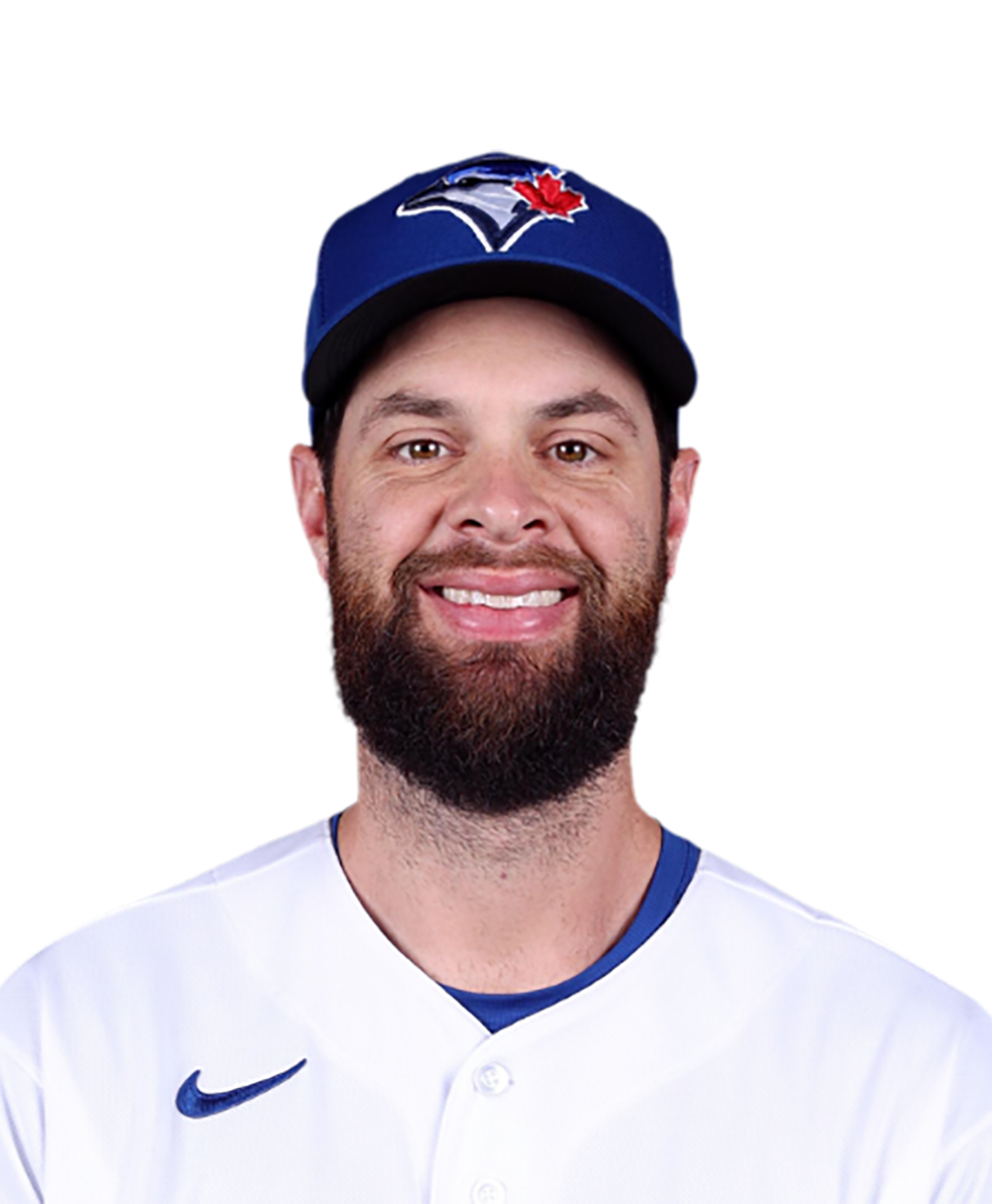