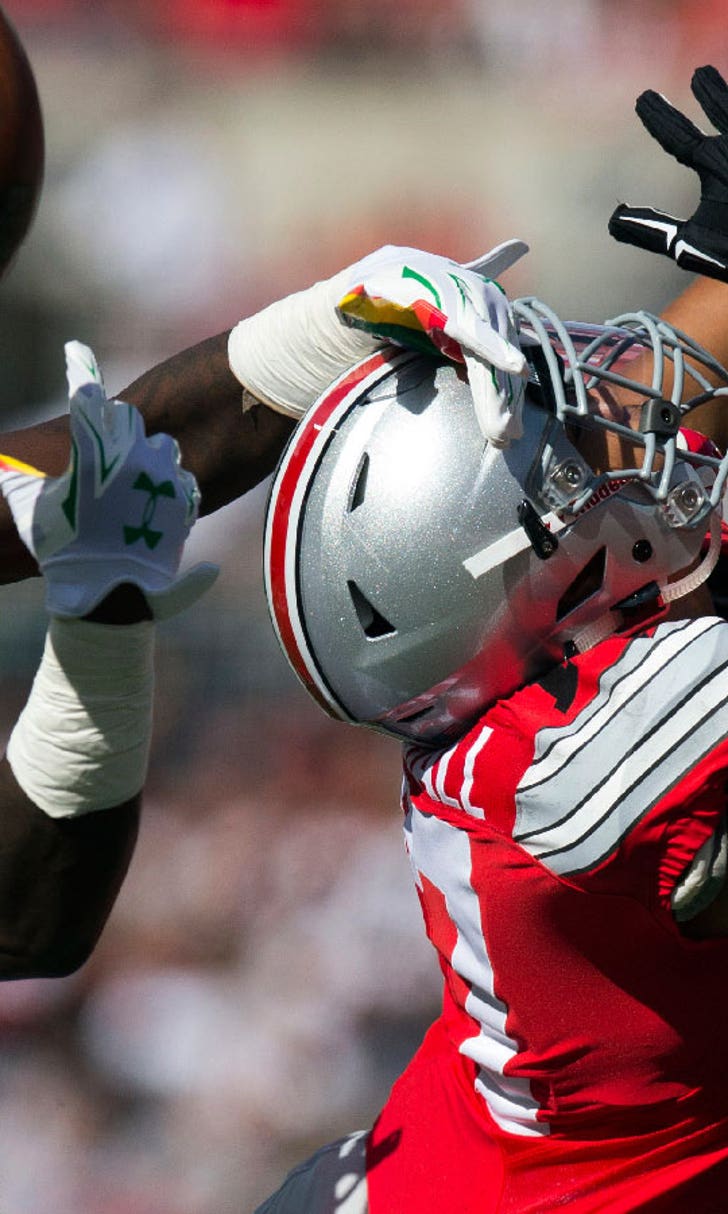 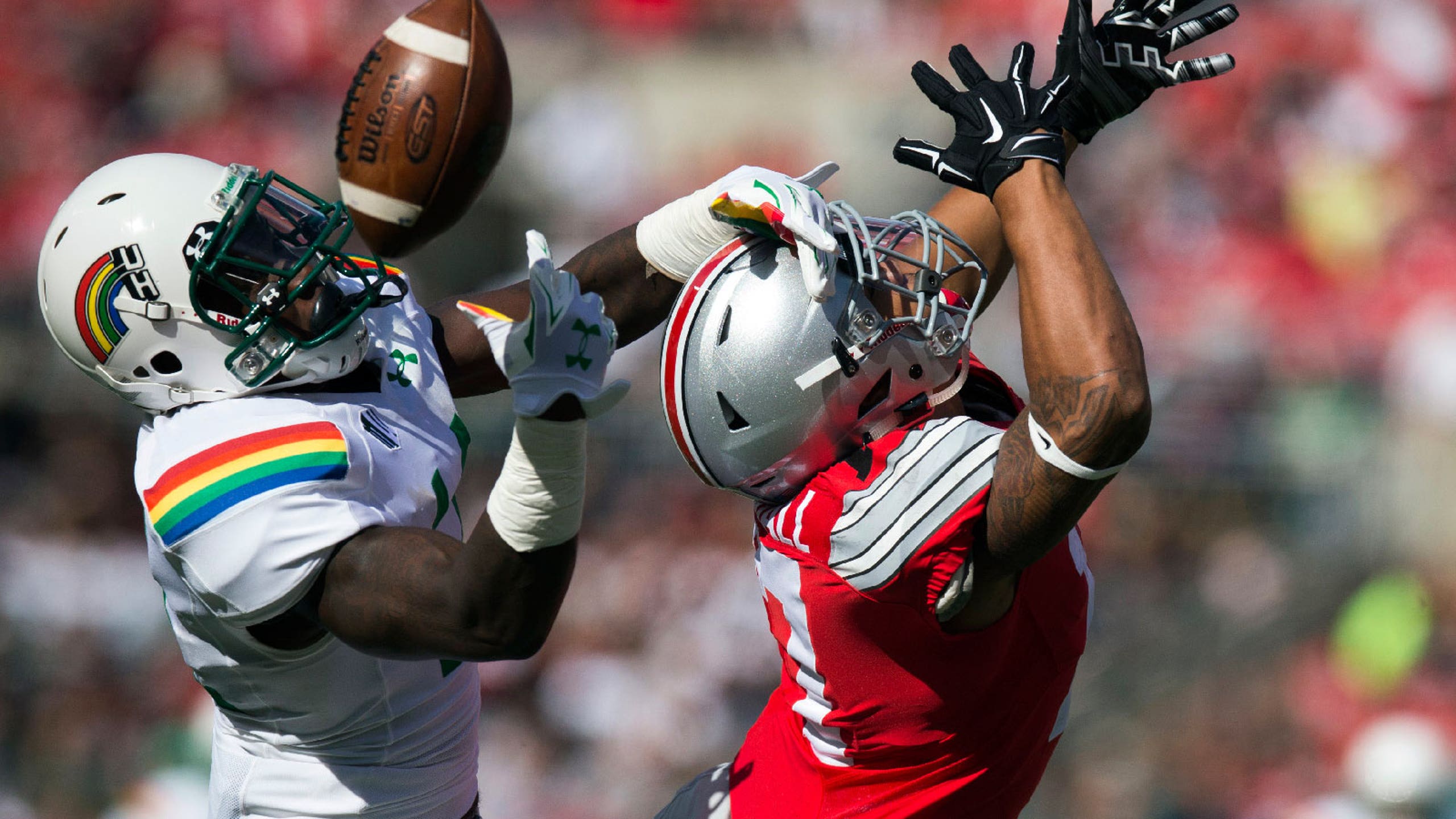 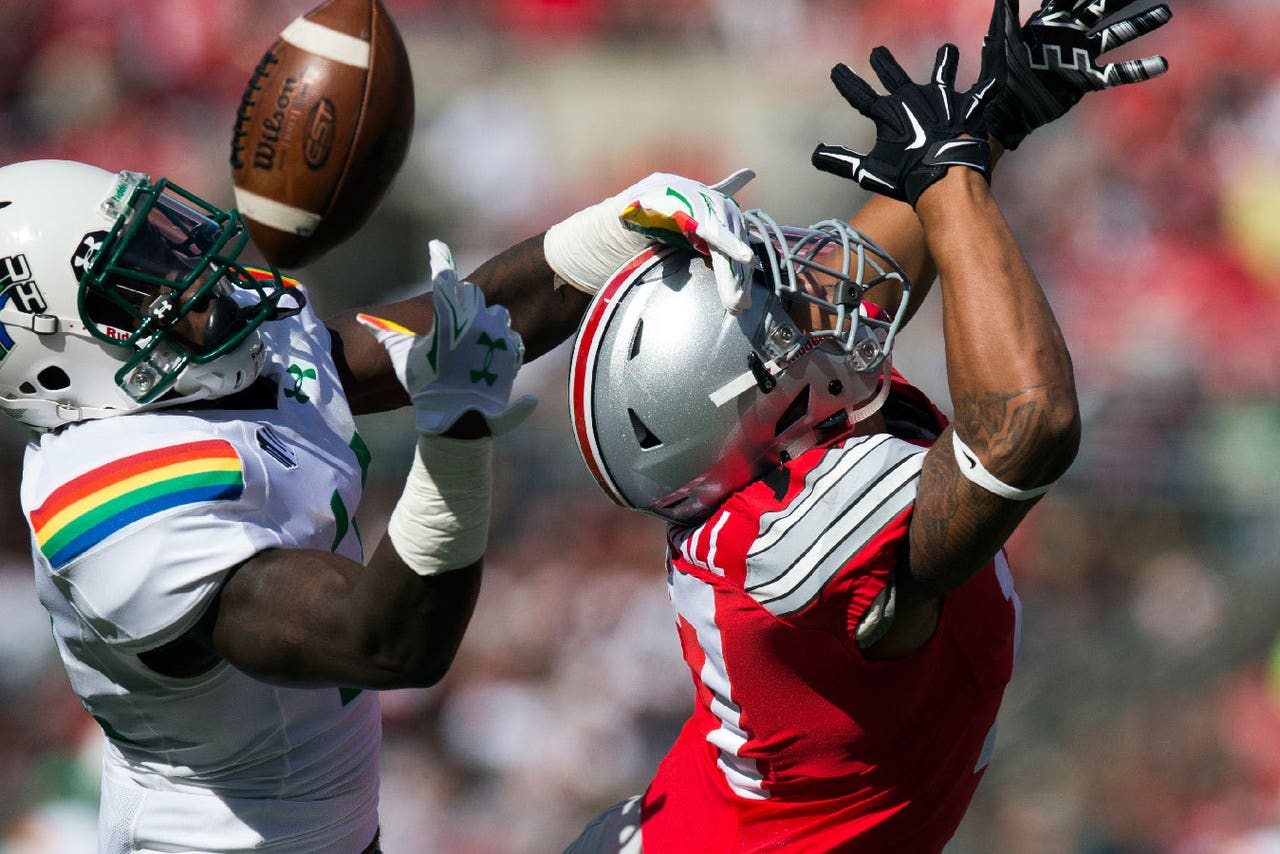 Much like running back Chris James did earlier Friday, cornerback Nick Nelson, who played at Hawaii the past two years, announced on Twitter that he has been admitted to Wisconsin.

Nelson, a native of Maryland, left Hawaii to get closer to home. Nelson visited Wisconsin during the Badgers' spring game a couple of weeks ago and made it clear then where he wanted to end up. Similar to James, Nelson had to wait for Hawaii's semester to end and also then be admitted to Wisconsin.

No other place I rather be !? #OnWisconsin #Badgers pic.twitter.com/wT7xNA2HkN

Nelson played in 23 games for Hawaii, with 21 starts, including all 13 contests this past season. As a freshman, Nelson had 36 tackles and six passes defensed. In 2015, Nelson recorded 53 tackles and forced a fumble. Against Wisconsin on Sept. 26 at Camp Randall Stadium, Nelson flashed with nine tackles -- including .5 TFL -- and a pass breakup. The 6-foot, 200-pound Nelson did not record an interception in his two seasons, but he was one of the leaders of a defense which allowed only one 300-yard passer last season and held seven teams to under 200 yards passing.

Also a punt returner, Nelson averaged 7.4 yards per return.  He was tabbed as an honorable mention all-Mountain West as a sophomore.

Nelson will have to sit out the 2016 season and then have two years of eligibility remaining. Wisconsin has a number of cornerbacks on the roster, but few with much experience and will lose Sojourn Shelton, who is entering his fourth as a starter, after this season.