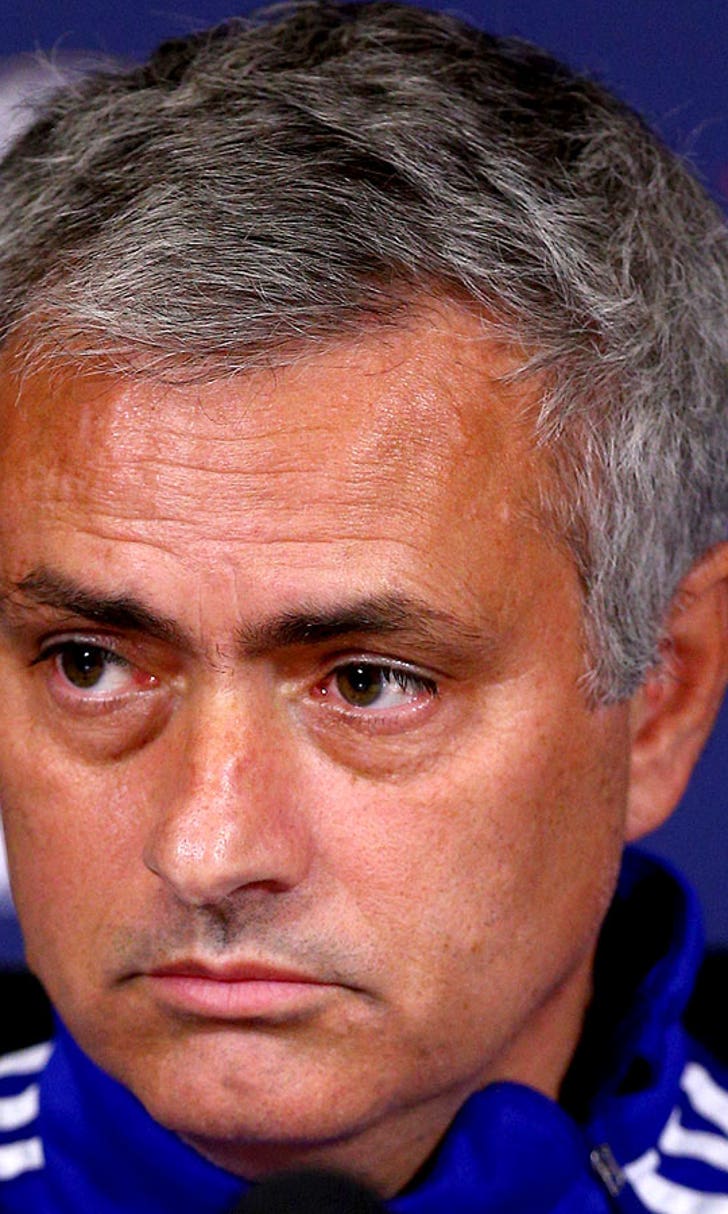 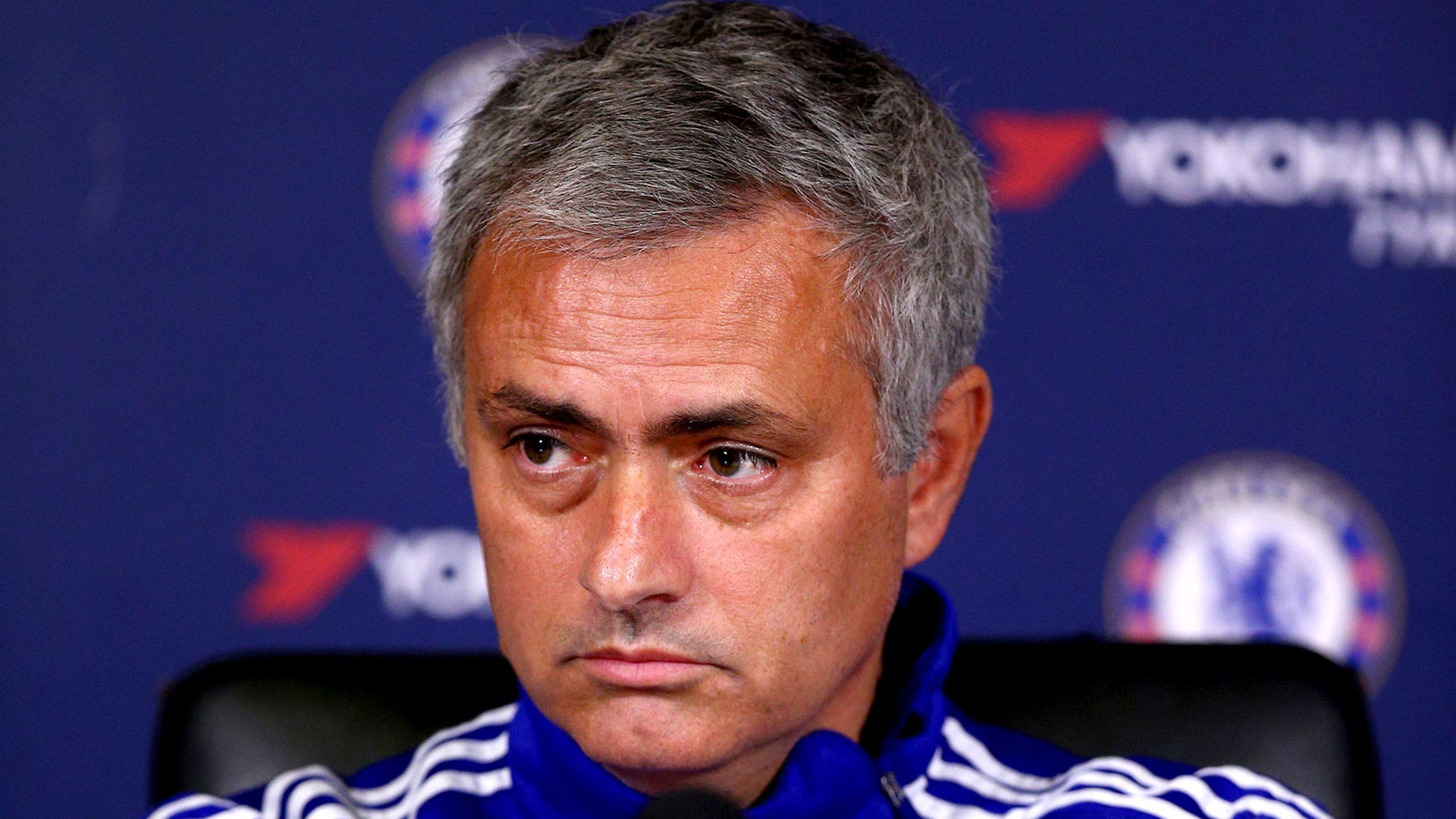 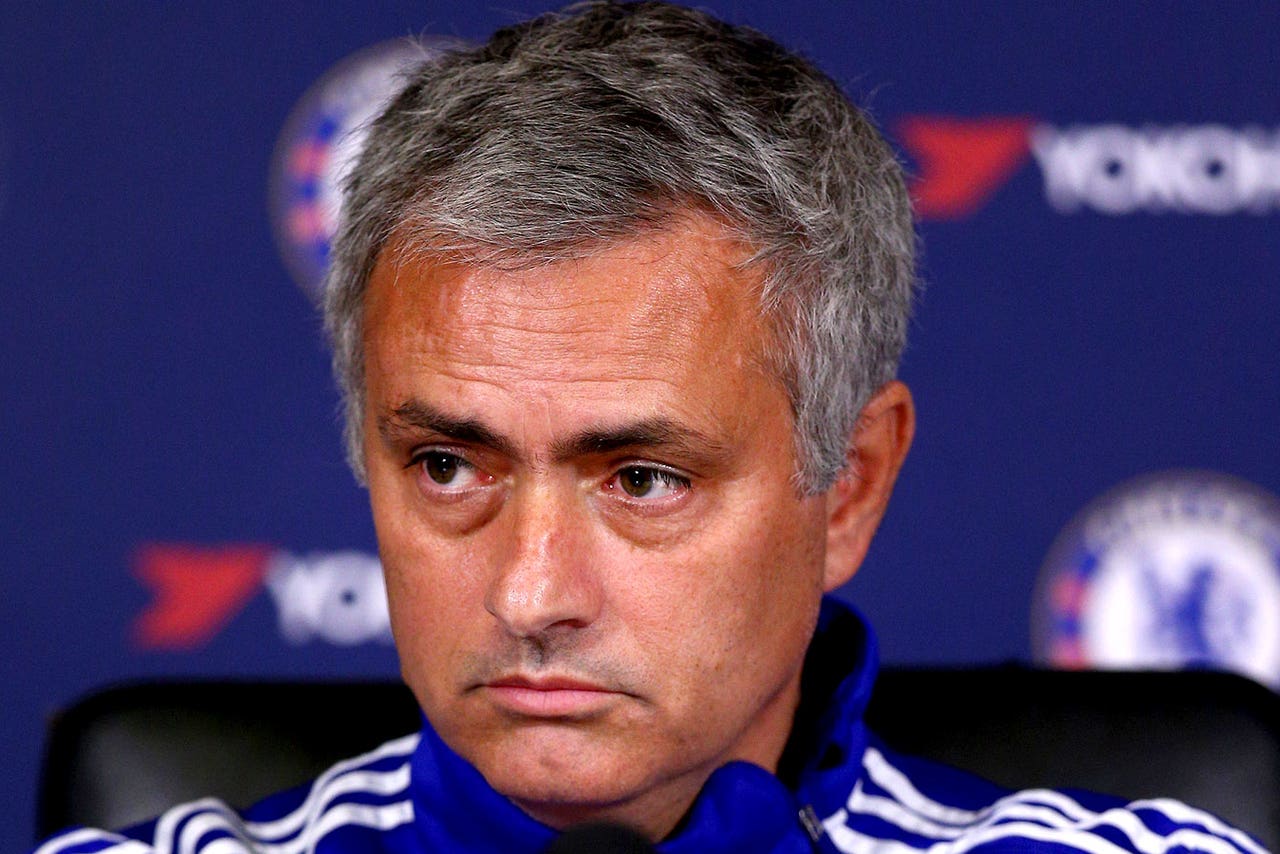 Real Madrid are willing to bring Jose Mourinho back to the Bernabeu if he is sacked by Chelsea.

Remi Garde has been encouraged to bite the bullet and take over at Aston Villa - with or without his trusted allies.

Chelsea loanee Patrick Bamford admits he is "upset" and frustrated by his failure to break into the Crystal Palace first team.

Supporters group Leeds Fans Utd says they have reached "an agreement in principle" to purchase president Massimo Cellino's stake in the Championship club.

Jose Mourinho says he is worried about results, but not the sack, and says people are too excited at the prospect of him losing his job.

Aston Villa caretaker manager Kevin MacDonald has indicated Remi Garde could be appointed as Tim Sherwood's replacement in time to sit in the stands at Tottenham on Monday - and Arsene Wenger has urged him to take the job.

Chelsea manager Jose Mourinho claims the football world is "excited" that he could soon be sacked.

Emmanuel Adebayor, released by Tottenham last month, is wanted by clubs in Turkey, Brazil and Qatar.

Kevin Nolan is not a target for Rangers. The midfielder, 33, has been searching for a new club since his release from West Ham earlier this season.

Kelechi Iheanacho has revealed he came close to snubbing Manchester City - as he had set his heart on a move to Porto.

Crystal Palace winger Wilfried Zaha has set the record straight on his time at Manchester United and aims to prove they were wrong to ditch him.

Randy Learner has flown out to France to meet Aston Villa's No 1 target Remi Garde and is keen to make an appointment next week.

Jose Mourinho is being lined up for a sensational return to Real Madrid.